A3 Still Alive – Save the World From Its Dark Fate 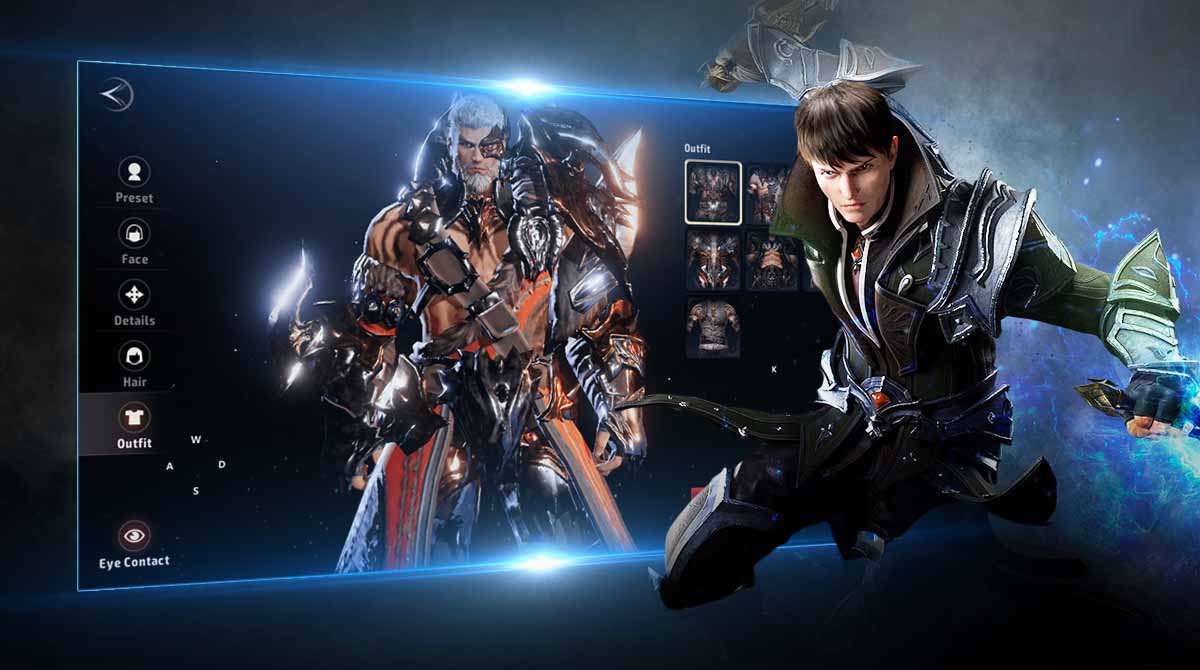 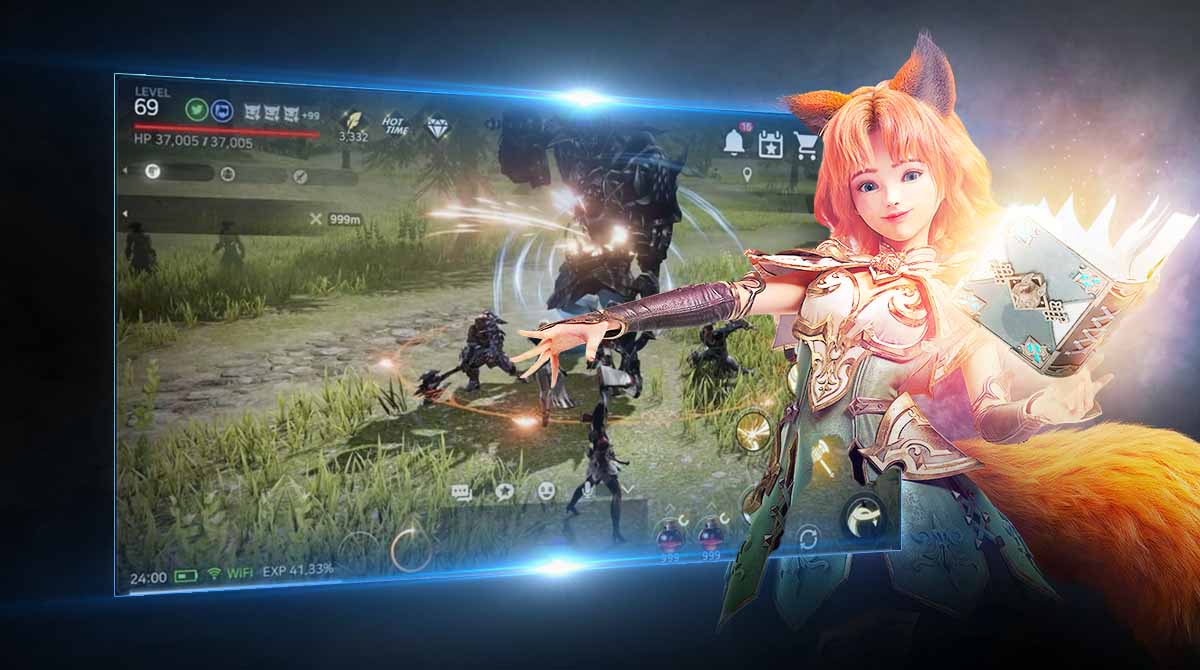 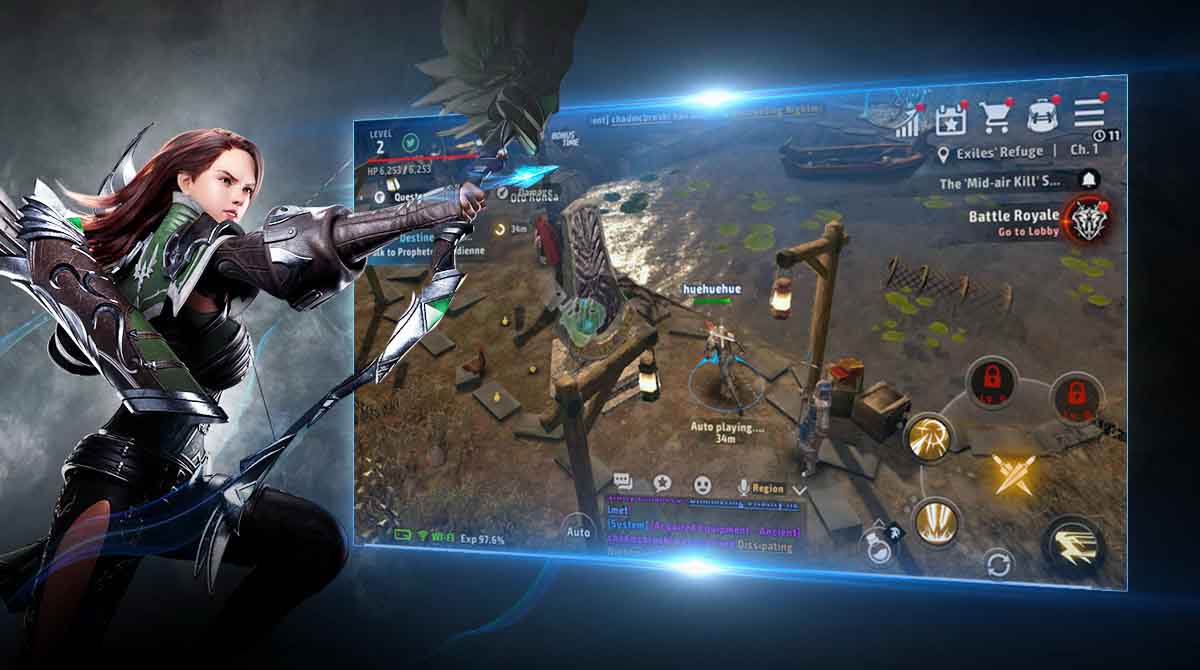 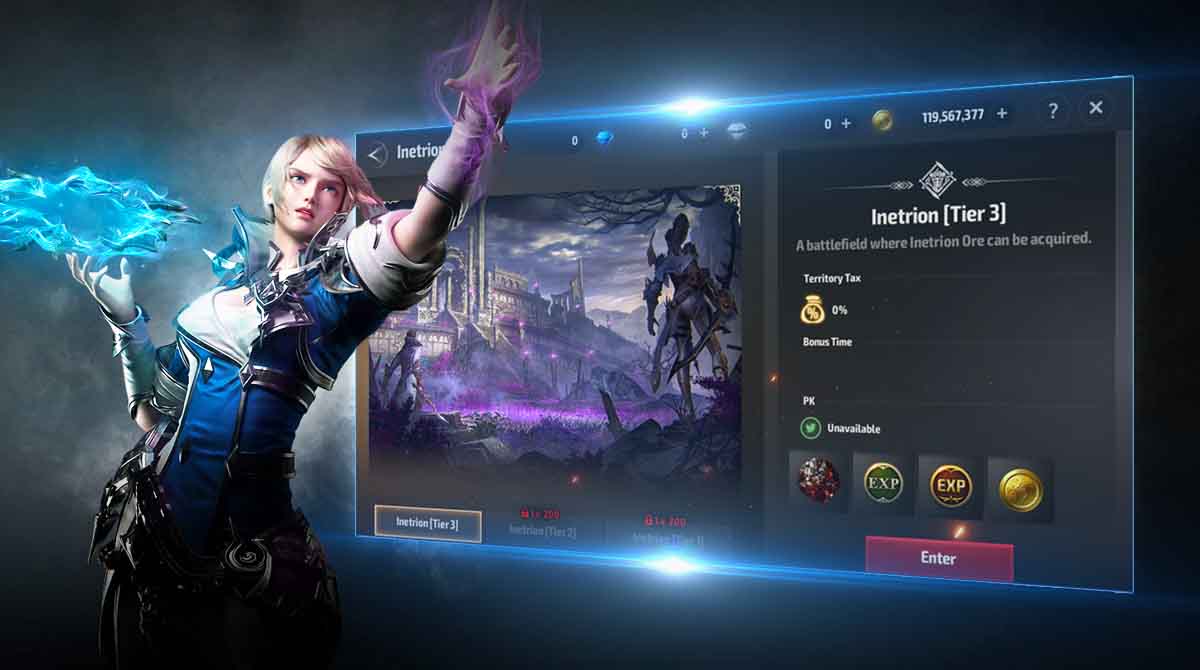 The world is on the verge of destruction and before the evil lord kills, you’re sent back to the past by a goddess. This is the plot of A3 Still Alive and the beginning action you’ll encounter when you play. It’s an MMORPG that features an awesome storyline. As you travel to the past, your goal is to undo the chaos that the world is already experiencing. It’s an interesting game that you will surely enjoy playing. We will further discuss this game when we look deeper at the gameplay and its features. The goal of traveling back in the past is to prevent the chaos that was enveloping the world. It was already on the verge of destruction after an evil lord was awakened, and you were powerless to stop it. But by going back in time, you have a chance to undo everything and prevent the awakening of the evil demon lord. You will complete various quests that lead to the desired outcome of the A3 Still Alive storyline. Take note, that this also means you’ll start from scratch. You will start at level 1 and work your way up to get stronger. But that’s understandable since that’s how all MMORPGs begin anyway. Aside from completing quests, you can also freely explore the open world of A3 Still Alive. But don’t expect beautiful scenery. The game has a dark atmosphere, so it’s going to be a world that’s a bit gloomy.

Getting Started with A3 Still Alive

You won’t have trouble playing the A3 Still Alive game since it has a tutorial, in the beginning. It also features an autoplay, which means your character will automatically move and battle. And your character won’t just move anywhere, it will go to the location of your current quest.

But this doesn’t mean you don’t get to do anything anymore in the game. You still have to make sure you’re character is equipped only with the best available gear. Developing your skills and abilities will also help you advance in the game. But the autoplay feature is a great addition to make sure you’re progressing in A3 Still Alive while you’re also doing other things.

Do you enjoy playing dark-action RPGs? Then you should also check out Demon Hunter or Arcane Quest Legends. Both are awesome action RPGs that you’ll also enjoy playing. 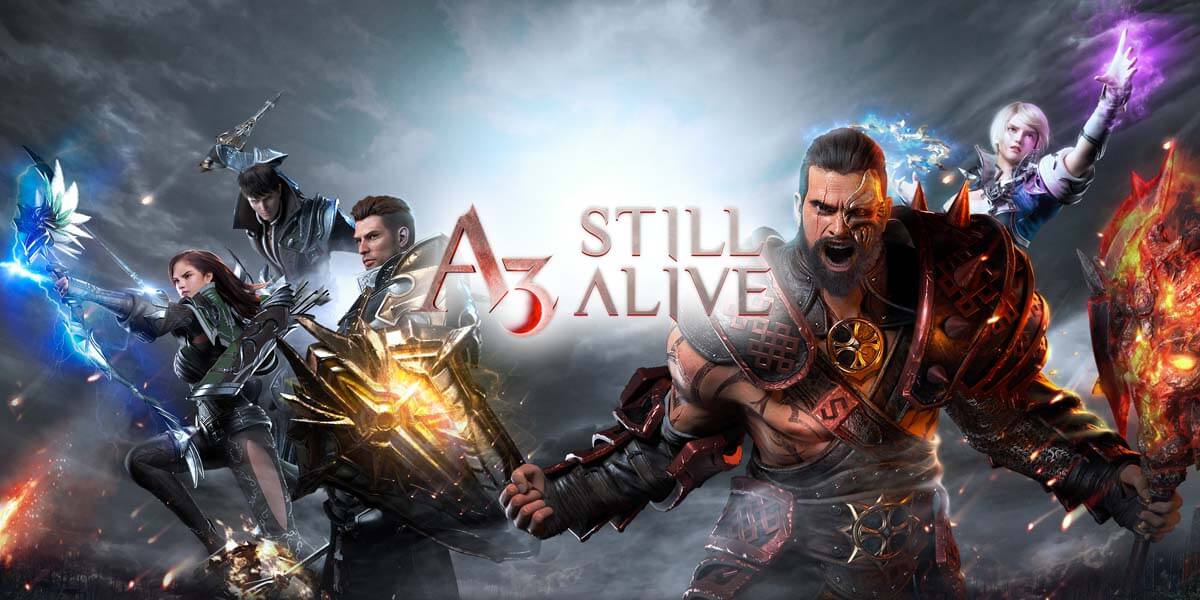 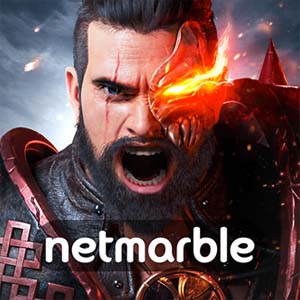 All A3: Still Alive materials are copyrights of Netmarble. Our software is not developed by or affiliated with Netmarble.