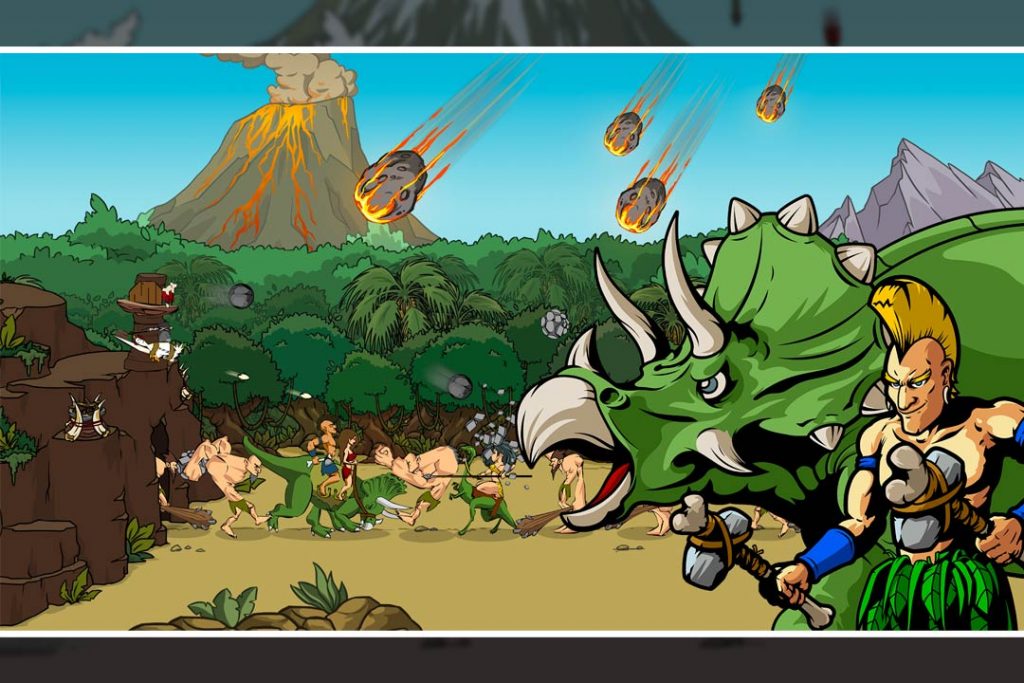 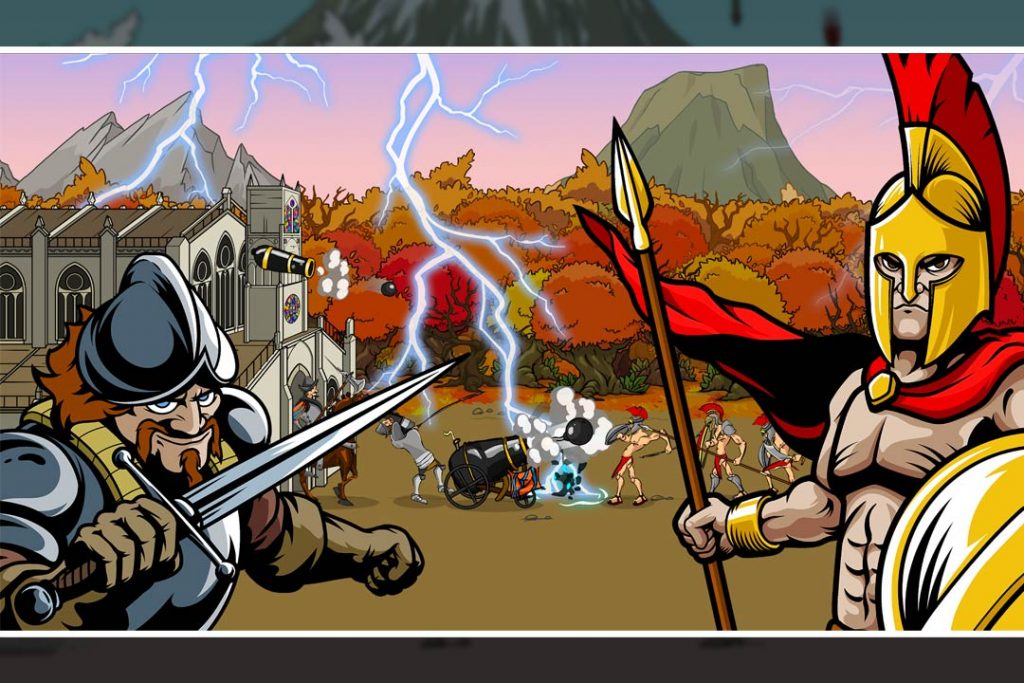 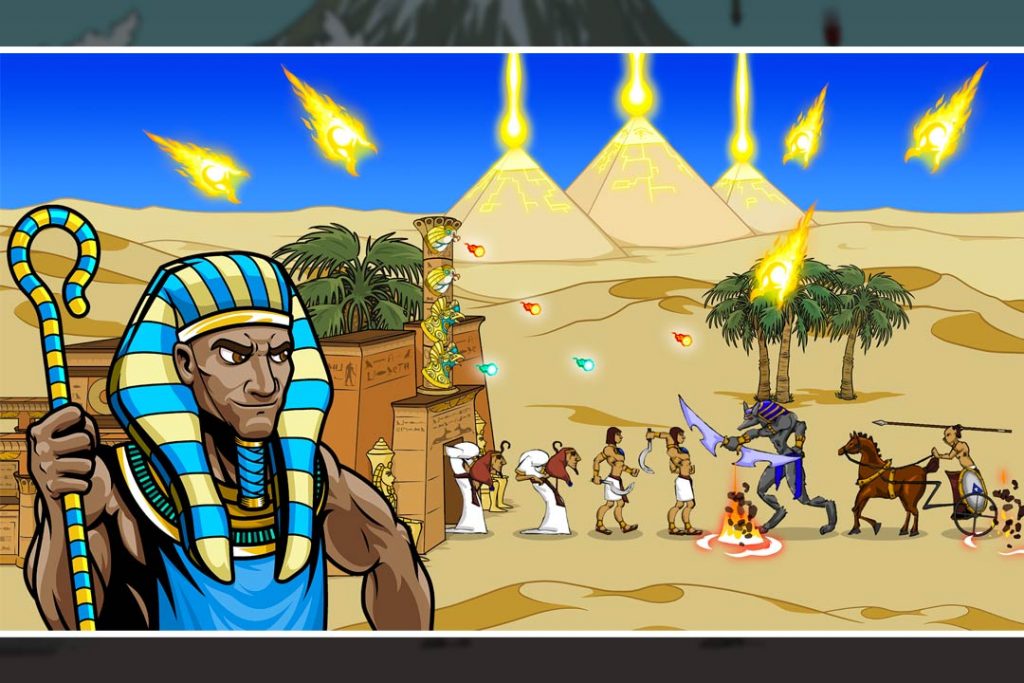 Are you someone who enjoys playing strategy games, especially tower defense games? Well, you will enjoy playing Age of War 2, an action strategy game published by Max Game Studios. It’s similar to a tower defense game, except you also get to attack your opponent’s turret. This type of gameplay is not new, but what this game offers is very unique and more challenging.

Overall, Age of War 2 is an awesome and exciting action strategy game that you’ll definitely find yourself playing for hours. To understand better its unique gameplay, read on.

How Age of War 2 Works

Age of War 2 is unlike many strategy games out there since you won’t undergo any tutorial to play. But that won’t matter since its gameplay is easy to figure out. It’s a side-scrolling game where on the left side is your turret and on the right is the enemy’s tower. The goal is to destroy the enemy turret while also protecting your own.

To attack, you just summon units, and they will automatically head towards the enemy tower. They will also fight with enemy units that they meet along the way. Units will cost coins, which you will earn for killing other units.

What’s unique about this game is that units will travel forward one at a time. This means that they also won’t be attacking at the same time. They will line up, and the one at the front gets to attack. The second unit on the line can also attack if it’s a ranged unit, but other than that, they wait for their turn. With this kind of attack, it makes the game more challenging since you can’t just overwhelm opponents with tons of units. You have to line up the right units so they can easily progress forward.

Aside from units, the game will also have a special power that players can use. The special power will usually eliminate all opposing units on the field but does have a long cooldown. Moreover, the power available will depend on the age you are currently in. You’ll start the game at the stone age, but after filling up a gauge, you can upgrade it to the next age. This will also result in providing you with different sets of units.

There’s still a whole lot more to experience in this epic strategy game, you can adjust the game’s difficulty to suit your skill level. Plus, you can also play the Generals Mode, where you play against 10 unique generals.

If you love playing action strategy games, then you should also try Stick War Legacy and Plants vs Zombies. They’re exciting strategy games that are fun and free to download here at EmulatorPC. 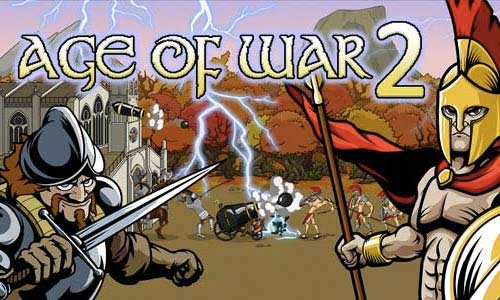 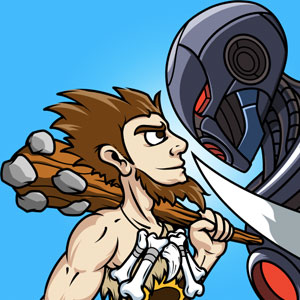