Along with the Gods Game – Competitive Multiplayer Role-Playing Game 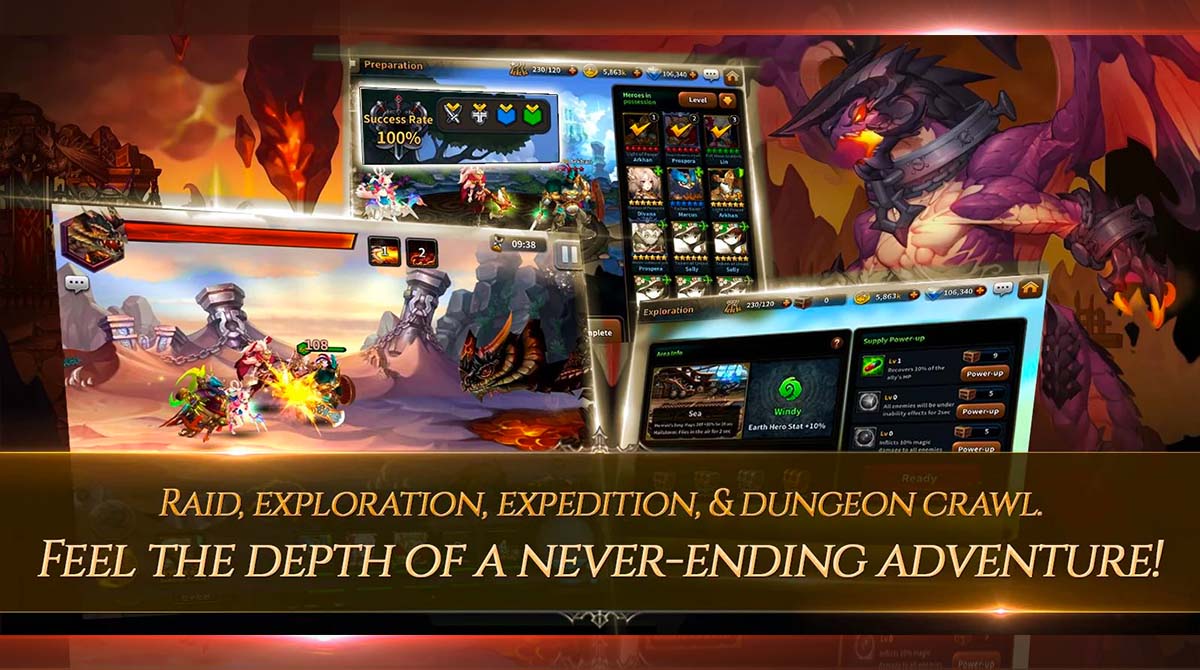 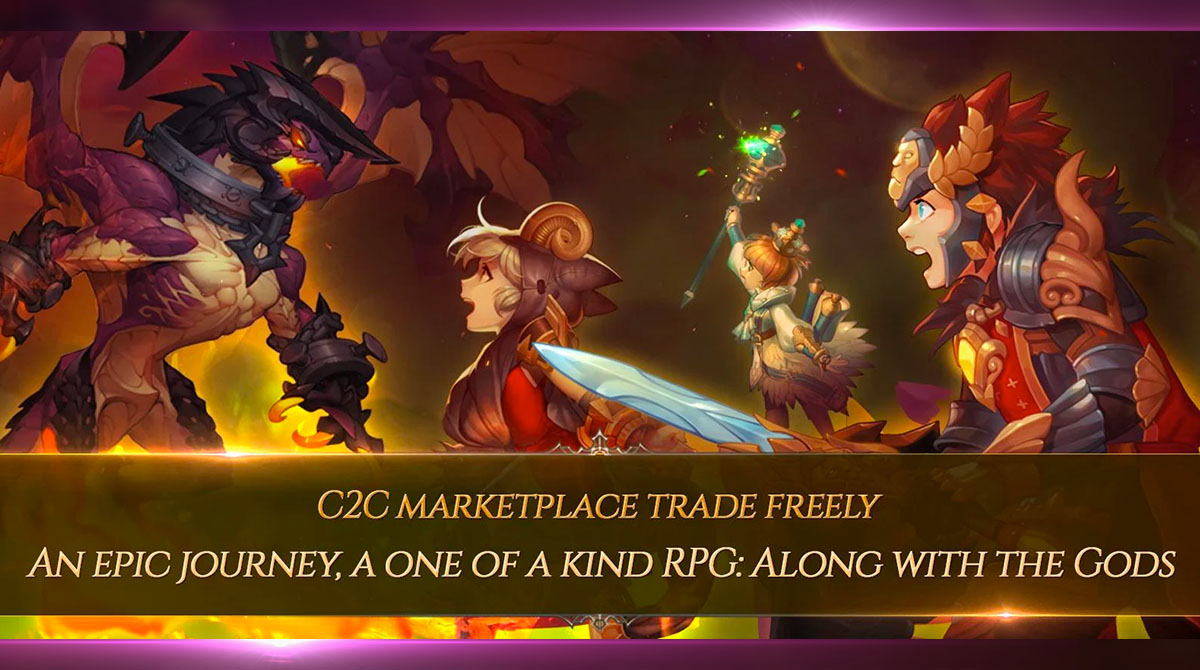 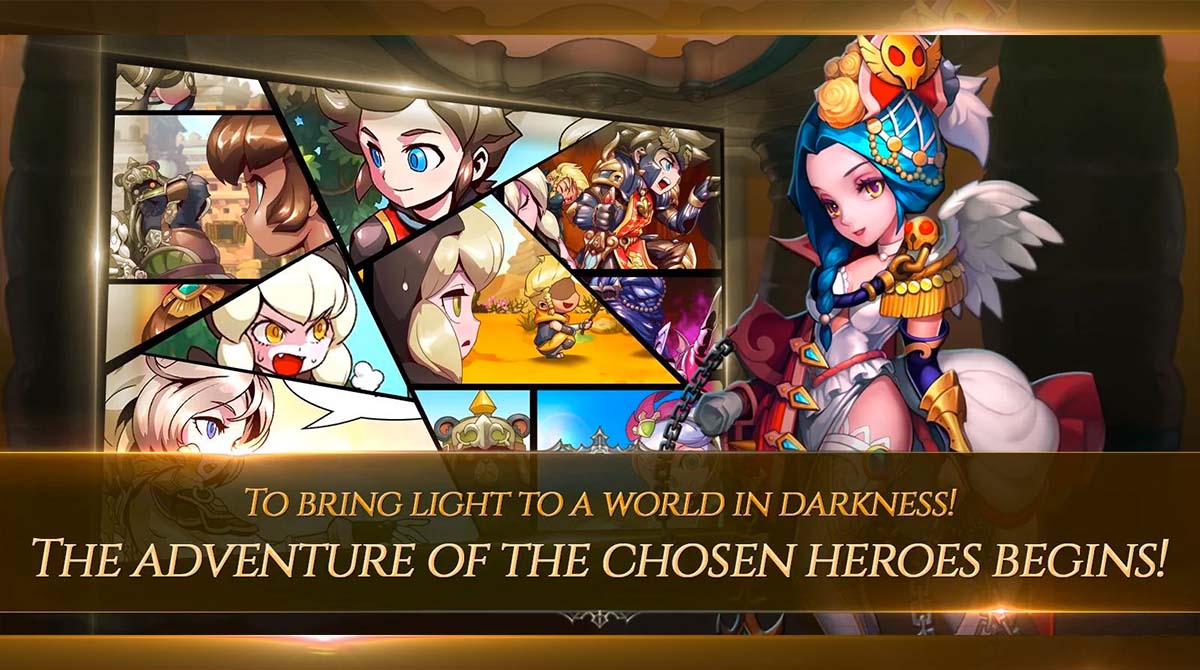 Challenge yourself to an endless barrage of quests, challenges, and competitive battles in Along the Gods game for the PC. Unleash your wrath across a mystical world packed with beasts, monsters, and nefarious bosses. Fight your way to the top by collecting powerful heroes and build an invincible army from the comfort of your PC. Prove that you have the skills and strategy to walk along with the gods.

The Gods Are Waiting!

Along with the Gods is a freemium role-playing multiplayer strategy game published by Supertree co. for mobile in 2020. This action-packed game takes the player to a mystical world overrun by nefarious beings, mythical creatures, and fearless heroes. Players are tasked to recruit and develop heroes from five classes to their full potential.

Players must lead them to conquer challenging quests, strenuous missions, boss raids, grueling investigations, back-breaking dungeons, and much more. The game also features a plethora of items to collect and weapons to enhance. Along the Gods provide players with true ownership of in-game items giving them the freedom to develop and enchant their collection. In addition, the game also features runes to enhance the attributes of heroes.

Along the Gods boasts an average gameplay rating with many downloads online. Most of the game’s accolades point to the game’s stunning visuals, smooth animation, explosive battles, and expansive challenges. Now is your chance to join the ever-growing number of RPG fans who frequent the game on your PC. All you need to do is follow the download instructions provided on this page.

Vanquish Your Enemies from your PC

Along with the Gods is a game about accessibility and strategic gameplay. This means that the game is easy to learn and challenging to master. You can play the game with just your mouse or your fingers if you are using a touchscreen PC. With that out of the way, Along with the Gods will take you straight to the landing page the moment you open the game.

The landing page or the main game page is where you will meet your first three heroes in the game. New heroes will be introduced as you progress further into the game. You can lead a maximum of five heroes in any of the game’s missions. In addition, the game will introduce new mechanics and elements throughout your journey.

Along with the Gods is focused on character development, planning, and strategy. You need not worry about battles since the game comes with an auto-battle feature. Just make sure to follow the instructions and learn the game mechanics for a smooth game progression.
Download Along with the Gods game and enjoy the following features:

If you are one of the millions of role-playing games across the globe who enjoy games like the one on this page, then you will enjoy Grand Summoners from Good Smile Company and Goddess Primal Chaos from koramgame. You can download both games on your PC free of charge only here at EmulatorPC. 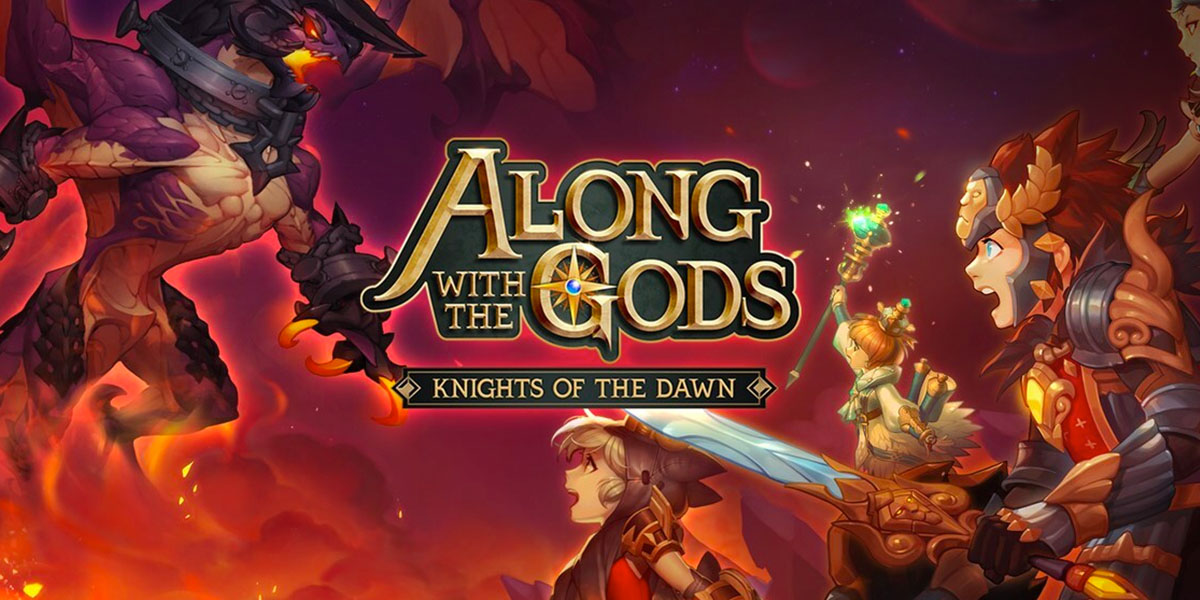 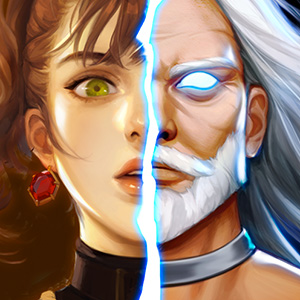 All Along with the Gods materials are copyrights of Supertree co.. Our software is not developed by or affiliated with Supertree co..