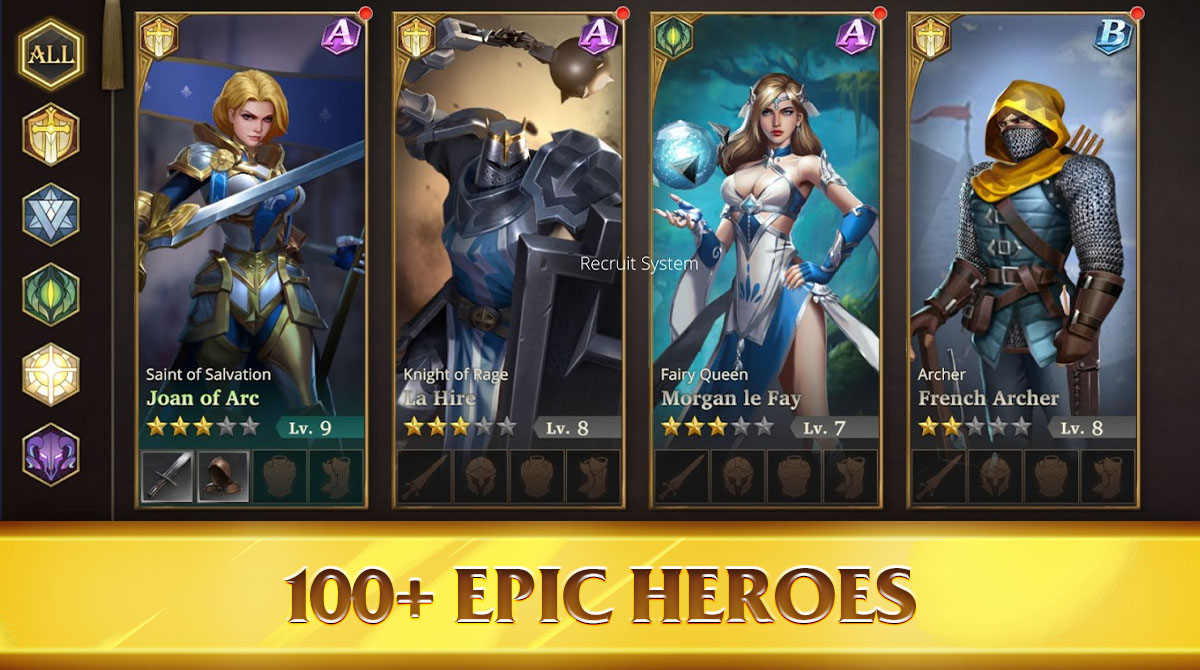 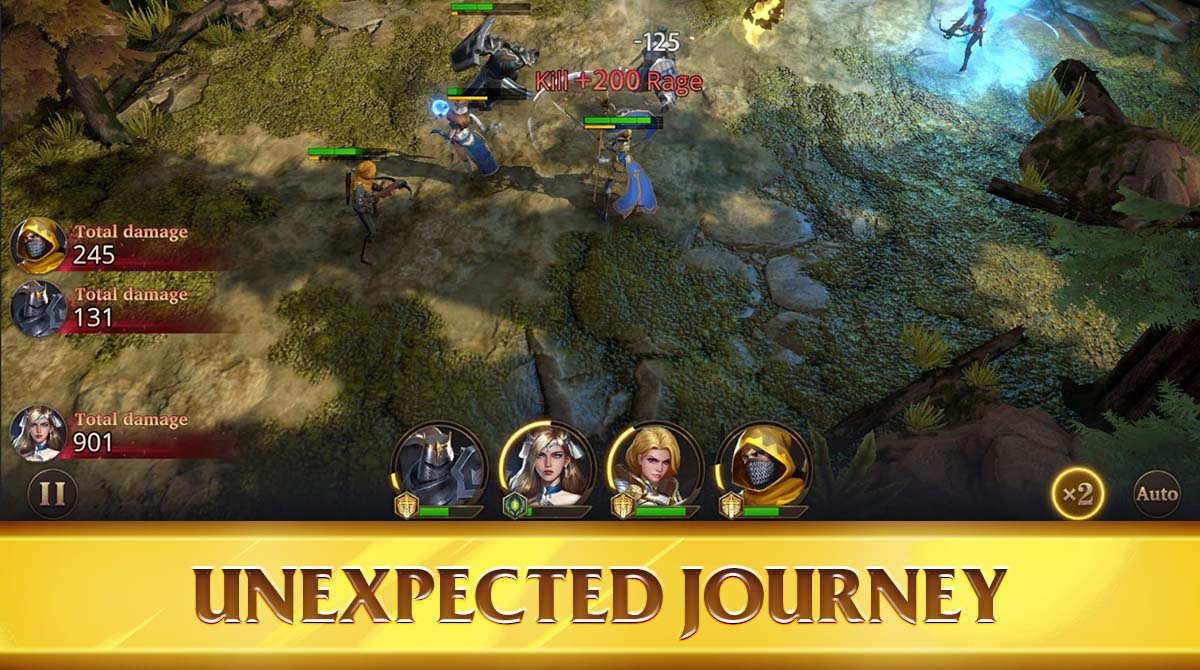 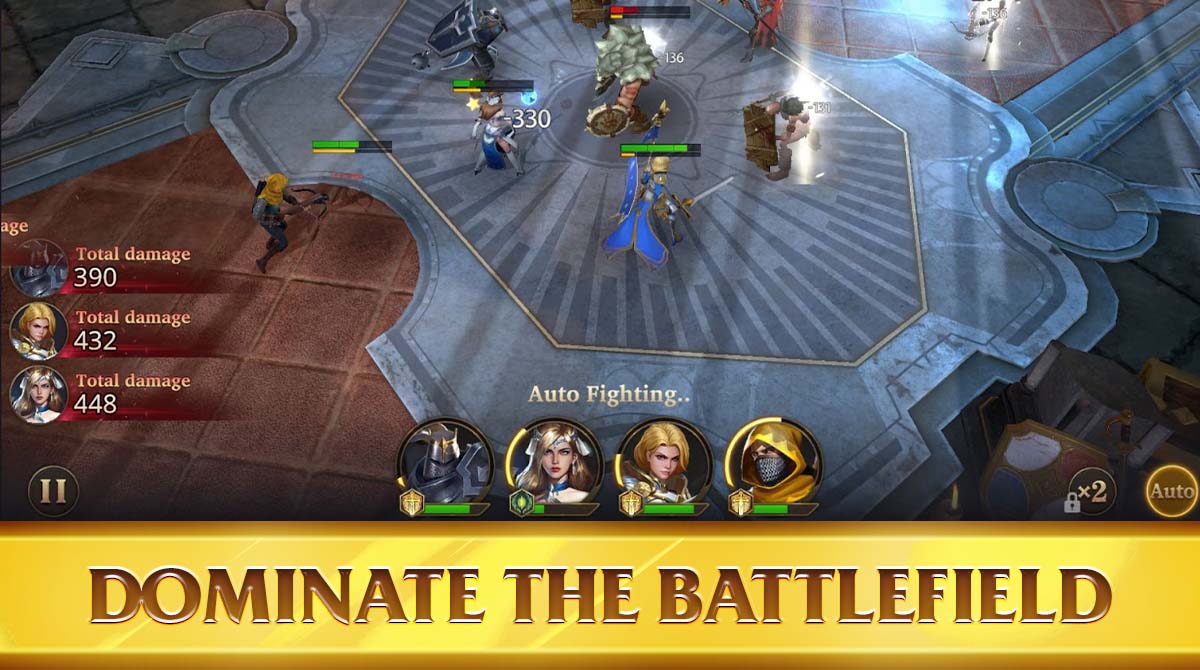 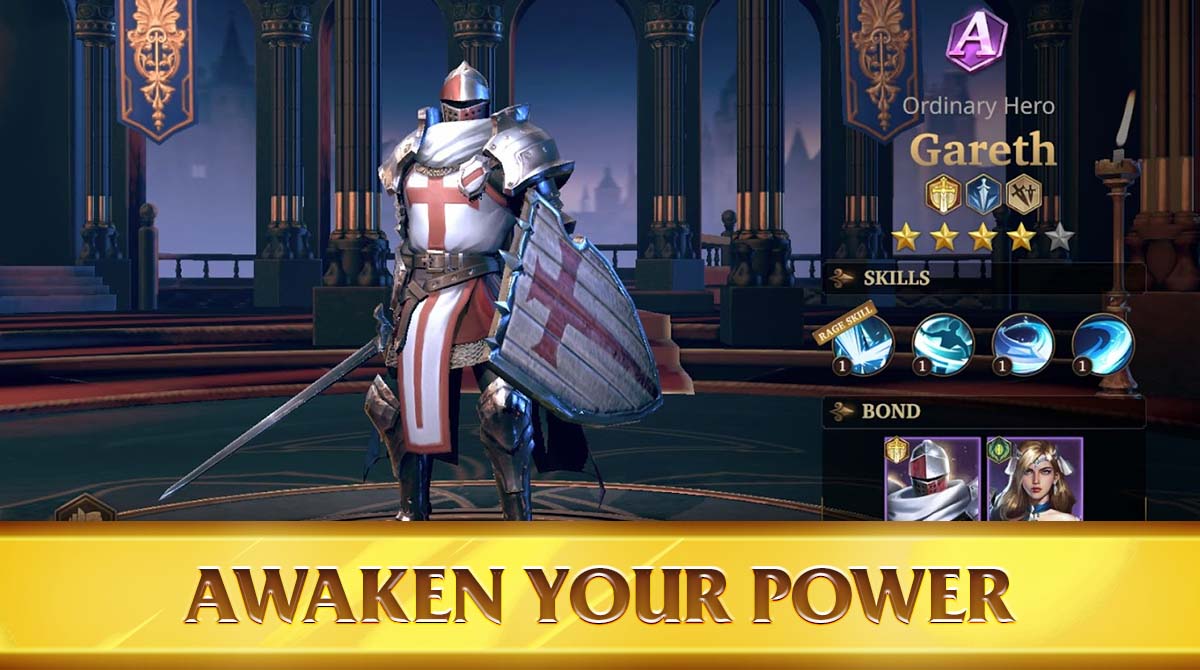 There are lots of battle RPGs in the gaming world that represent different storylines. If you are searching for one that has action and strategic elements, try Among Gods RPG Adventure. This battle RPG lets you enter into an action-packed battle against forces of evil. If you have what it takes to take them down, try out Among Gods RPG on your PC. Protect the Holy City in Among Gods!

Among Gods! RPG Adventure is a battle RPG developed and published by Century Games Publishing. This battle RPG takes you into a conflict between the heroes of Holy City and the evil forces. Holy City is under attack by Neltharion, an evil black dragon representing the forces of evil. Your role in the game is to protect the Holy City from the forces invading it, especially from Neltharion.

There are also other beings you can encounter that will annihilate the inhabitants of this Holy City. Protect this city from these monstrous creatures using your power and wits. Other heroes from other factions will also join your team as you progress in the game. Manage them to protect your city from the destructive forces invading it.

Among Gods RPG Adventure immerses you in a battle RPG gameplay experience. The game allows you to lead your squad to protect Holy City from the destructive invaders. They are forces of evil that have the thirst to kill the inhabitants of this city. To protect this place, you will initiate the battle against the evil forces and kill any of their warriors. You will do it alone at the beginning of the game, but you can do it using powerful weapons. There will be a wizard who will assist you in killing the first enemies and continuing the quest.

You will gain the attention of legendary heroes as you progress in Among Gods! One by one, you will get their help in defending Holy City from evil forces. This will help you fight the monsters that represent your enemies. Fight alongside these legendary heroes and defeat Neltharion to the ground. Explore the other places and unlock the other great heroes that can help you fight the big bosses. You can maximize your gameplay by collecting the rewards you can use on your quest. Also, enjoy the stunning graphics you will immerse yourself in.

Among Gods Game Features To Enjoy

Play Among Gods RPG Adventure on your PC today. You can also check out Adelamyth – Casual Idle RPG and Dragon Quest Tact for other RPGs to download. 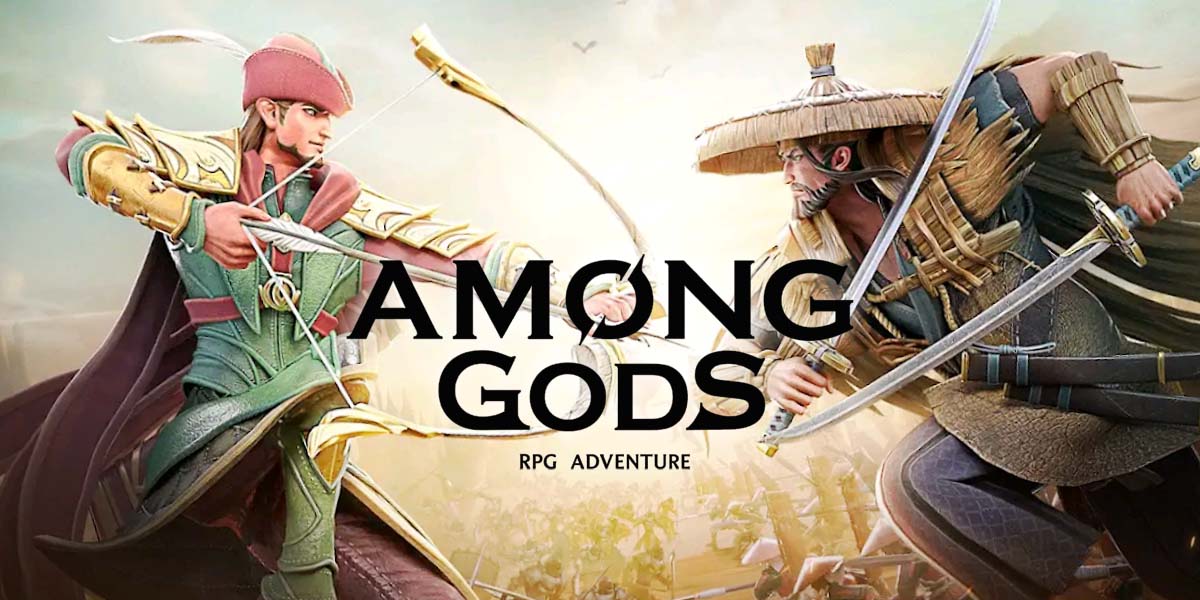 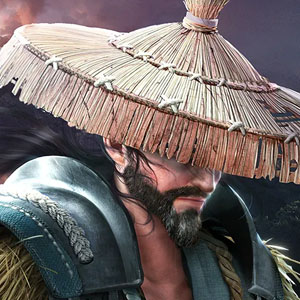