The Angry Birds are off to Rio in a new colorful adventure from Rovio. 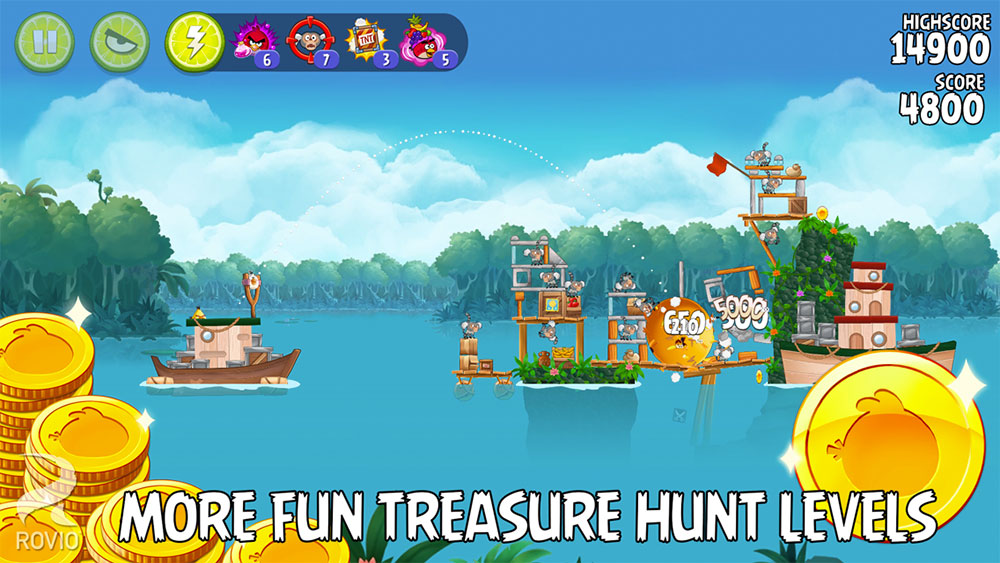 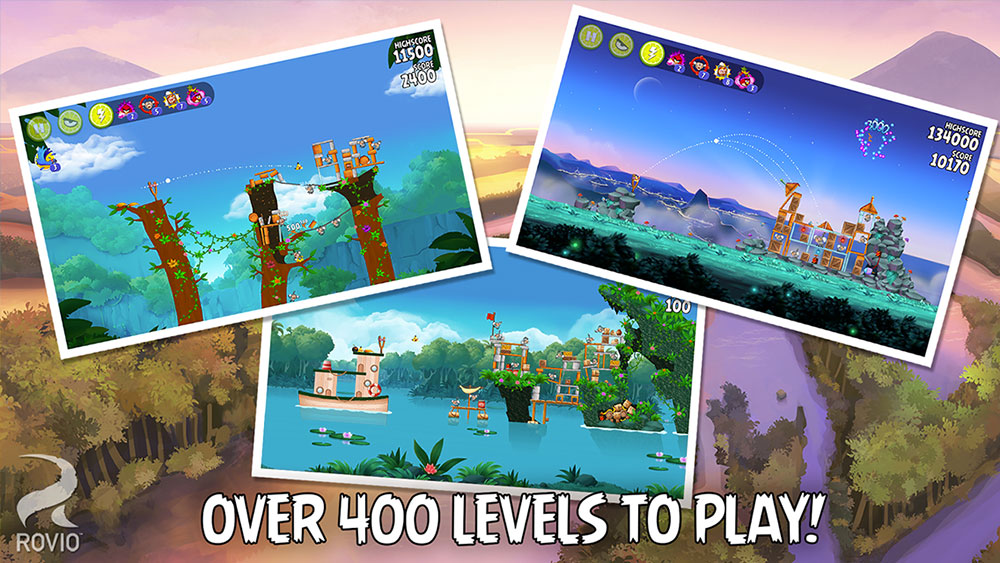 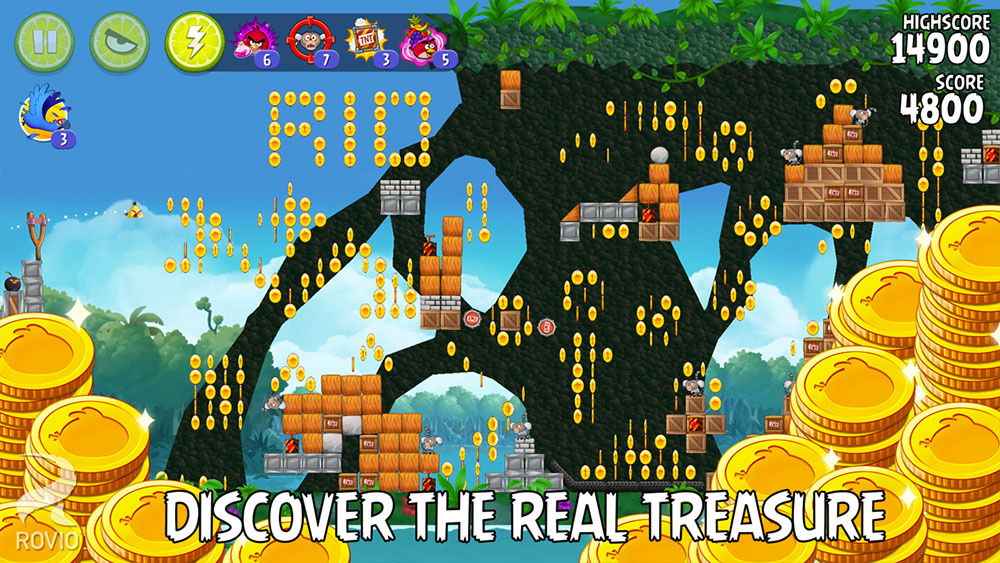 In Angry Birds Rio the original Angry Birds are shanghaied to Rio de Janeiro. Freed from their cages they will now go on a quest to free all the other kidnapped birds. 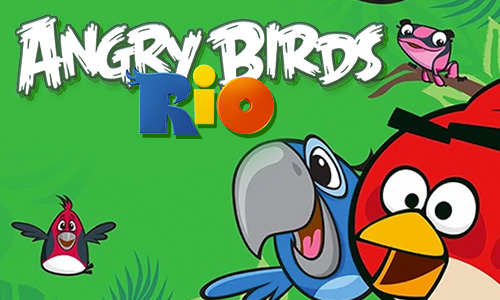