Angry Birds Transformers Game: Save the Island Against the EggBots 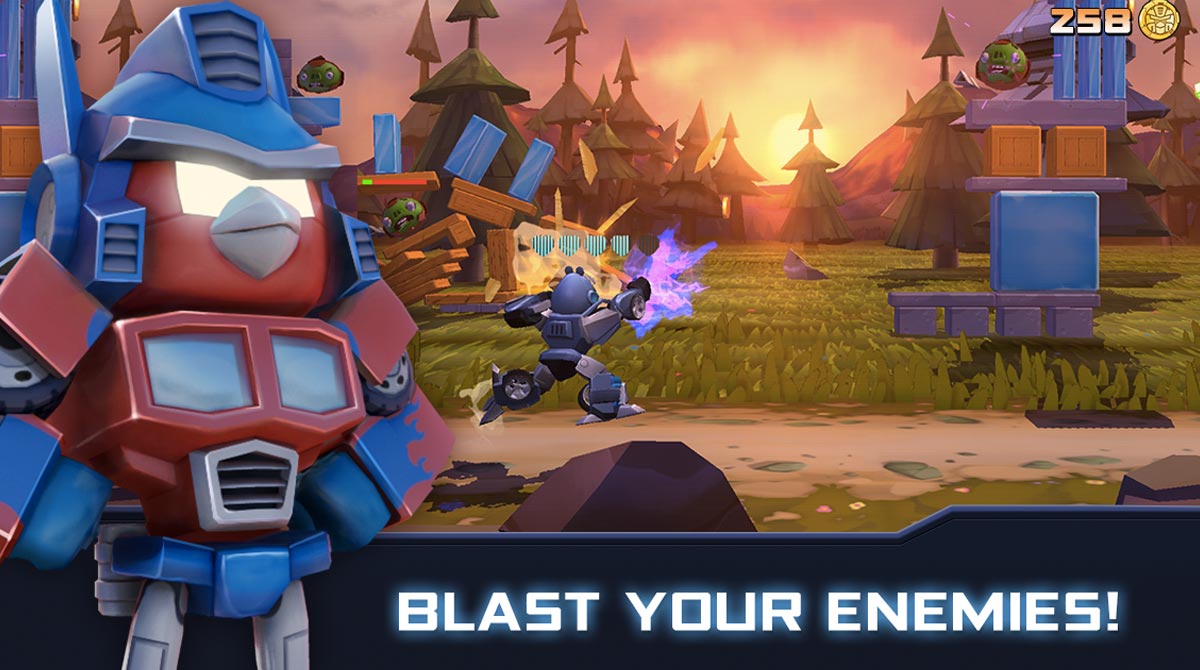 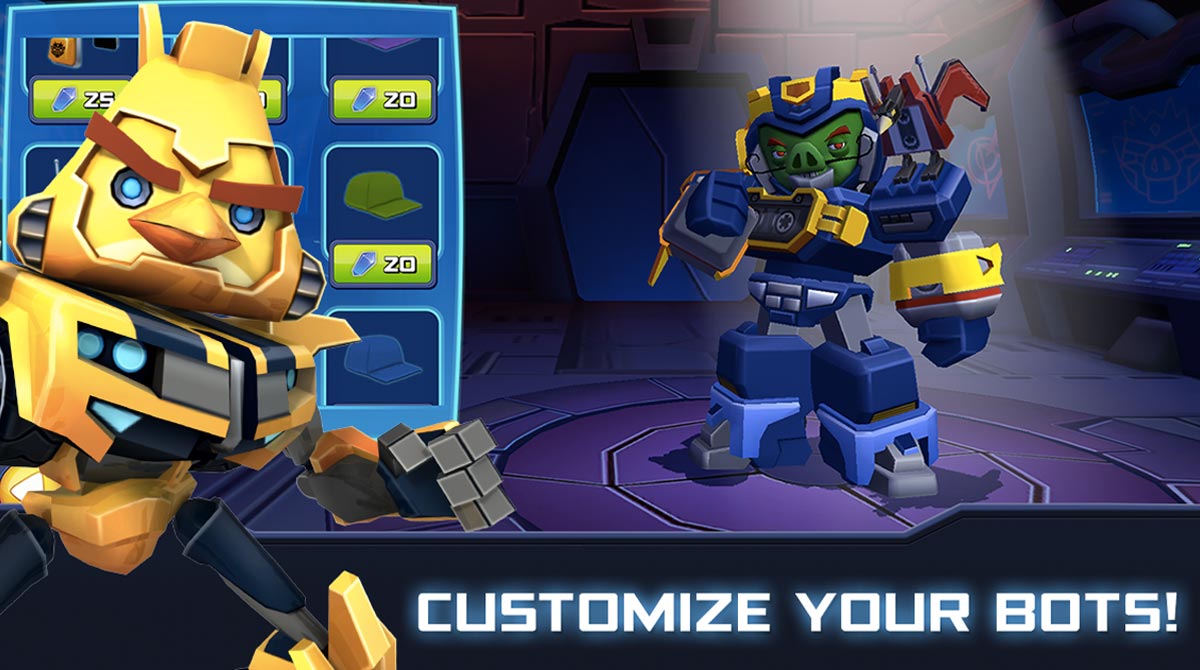 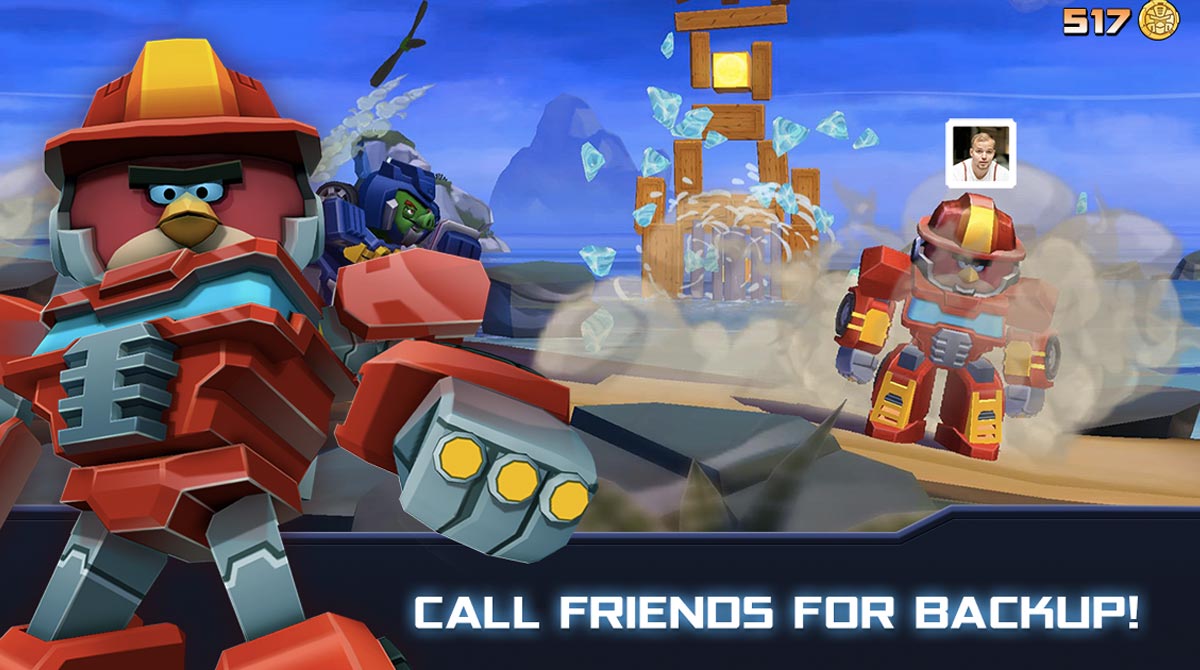 The residents of Piggy Island are minding their usual scuffle as the birds and hogs enter a never-ending conflict. But that all changed when the EggSpark started turning all the eggs into havoc-wreaking robots. The destruction left in their wake forced the Autobirds and DeceptiHogs to work together against a common foe. This title also brings a new and refreshing look to the popular Angry Birds franchise. Set in completely new 3D graphics, Angry Birds Transformers by Rovio Entertainment Corporation is one collaboration that brings together all kinds of game-changing features. The best part about this arcade game is that it’s completely free to play, even on PC!

Transform Your Autobirds to Victory

Angry Birds Transformers PC takes the classic bird-slinging mechanics with a new twist. Instead of flinging birds to defeat pigs, you’ll be blasting them away. Use devastating blasters to defeat EggBots or even take a swipe at DeceptiHogs. You can even transform into vehicles and ram your enemies to bits!

Moreover, you can unlock various kinds of Autobirds and DeceptiHogs in Angry Birds Transformers PC as you progress and earn currency. To add more to your opponents’ insult to injury, you can customize robot parts for serious upgrades. Finally, call upon the help of allies as you reach tougher levels. It’s a totally different Angry Birds game that you shouldn’t miss out on.

Playing Angry Birds Transformers for PC is easy. You’ll be shown a visual tutorial on how to blast off enemies. While it still retains its side-scrolling core feature, the difference is that there are no slingshots. You also wouldn’t be taking turns.

In this arcade game, your job is to make sure you hit the pigs to their deaths or make them fall off. Moreover, your Autobird will be running from left to right. Click the platforms or the pigs to shoot them. The more enemies you destroy, the more coins you get. So, try to cap off as many opponents as you can!

Enjoy Angry Birds Transformers and more cool arcade games through our EmulatorPC. Enjoy a relaxing yet challenging game of Scream Go Hero. Then try a unique game called Stack Jump. You’ll find thousands of free-to-play games here at EmulatorPC. You can download and launch them all from one place, too! So, level up your PC gaming experience. Download our Emulator PC app today! 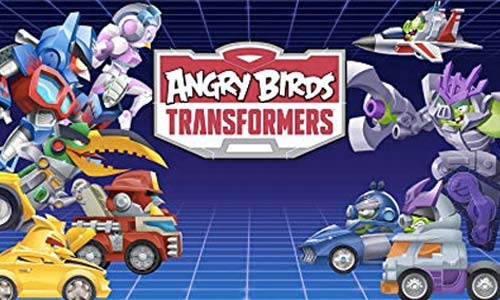 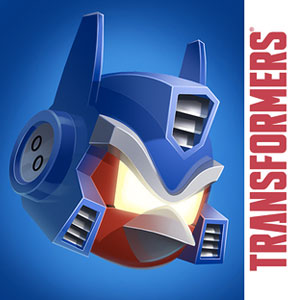