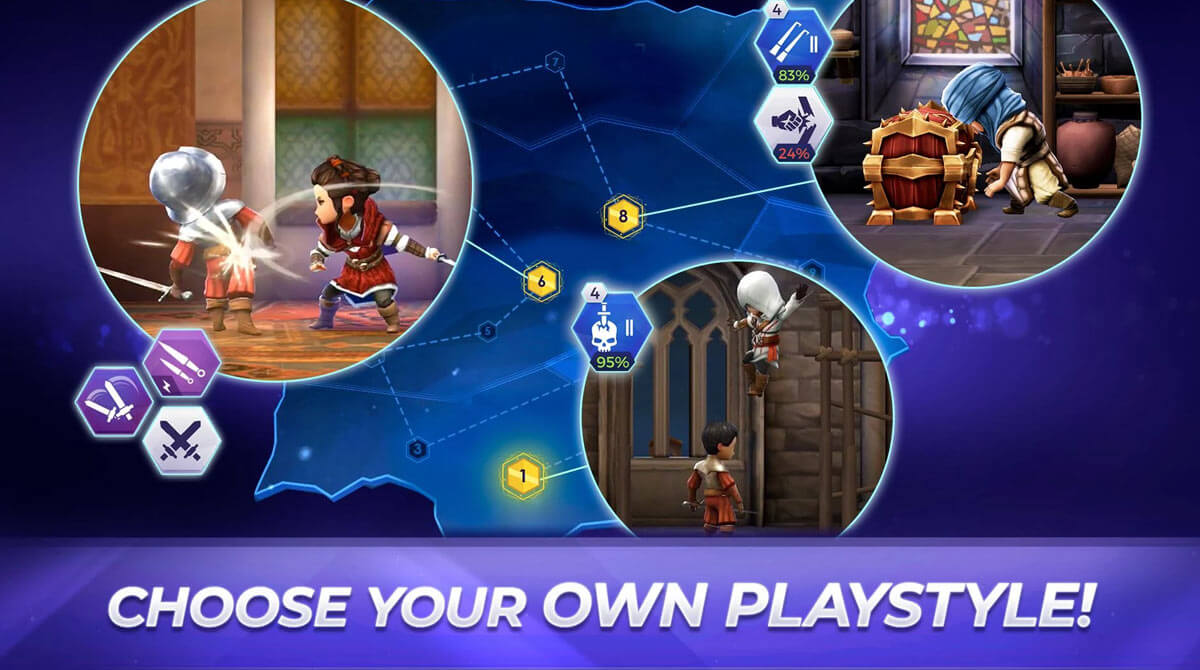 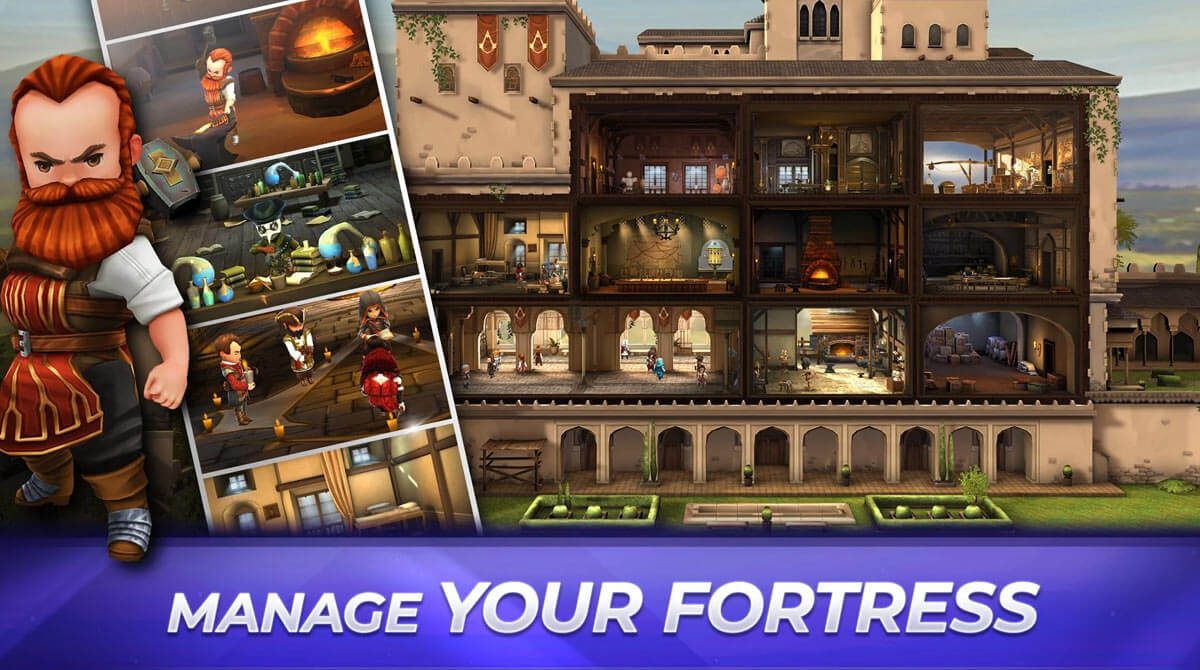 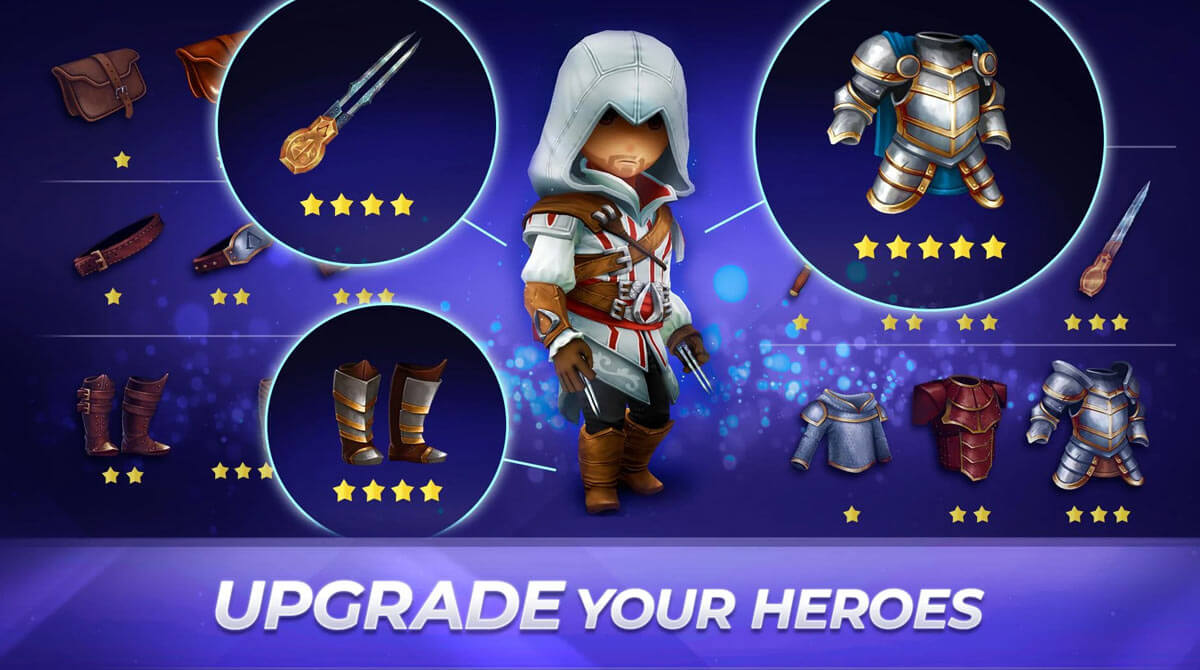 Prepare yourself for an action RPG that lets you enter the world of an assassin. Experience every moment of stealth as you traverse corners like a ninja. Unleash your inner subtle killer with Assasin’s Creed and eliminate the enemies you encounter. If you are excited to play this exciting game, check it out here first to be guided. Fight With Stealth As a Warrior

Assassin’s Creed is an RPG and strategy action game published by Ubisoft Entertainment. The game will take you into a period when Spain employed a group of soldiers called The Templars. If you are a history enthusiast, you find this game in line with the time of the Spanish Inquisition.

However, the difference is that you will be the type of warrior who has the gift of stealth. Along the way, you will encounter familiar enemies and your goal is to subdue them. Expect an exciting gameplay experience that you will love for an action RPG.

Subdue Enemies Along the Way

In Assasin’s Creed, you need to combine the talent of stealth and bravery. Its exciting gameplay will bring you a ninja-like fighting experience that is taken place in unexpected corners.

In the game, you will start as a lonely warrior and witness the treason of those you are about to fight. From there, you will infiltrate each of the guarded corners of the city and execute a subtle attack. It will be easy as the game will provide you with the instructions as the game starts. This will be exciting as you will fight your enemies using your subtlety.

As you progress through the game, you will go with other like-minded warriors. You will then embark on a mission to fight with them against the Templars. They will join you little by little and therefore, you need to train them to become effective fighters.

From there, you will recruit more trained heroes who will fight with you against the enemies. Along the way, you will encounter more twists and turns of stories that you will like. This is the time when your quest becomes more interesting. So focus on your mission to defeat the oppressive Templars.

Now that you already know Assasin’s Creed Rebellion, it is time to play this game on your PC. You can also try RPG Sword of Elpisia and Blade&Soul Revolution. If you are interested in playing more action RPGs, find them here in EmulatorPC. 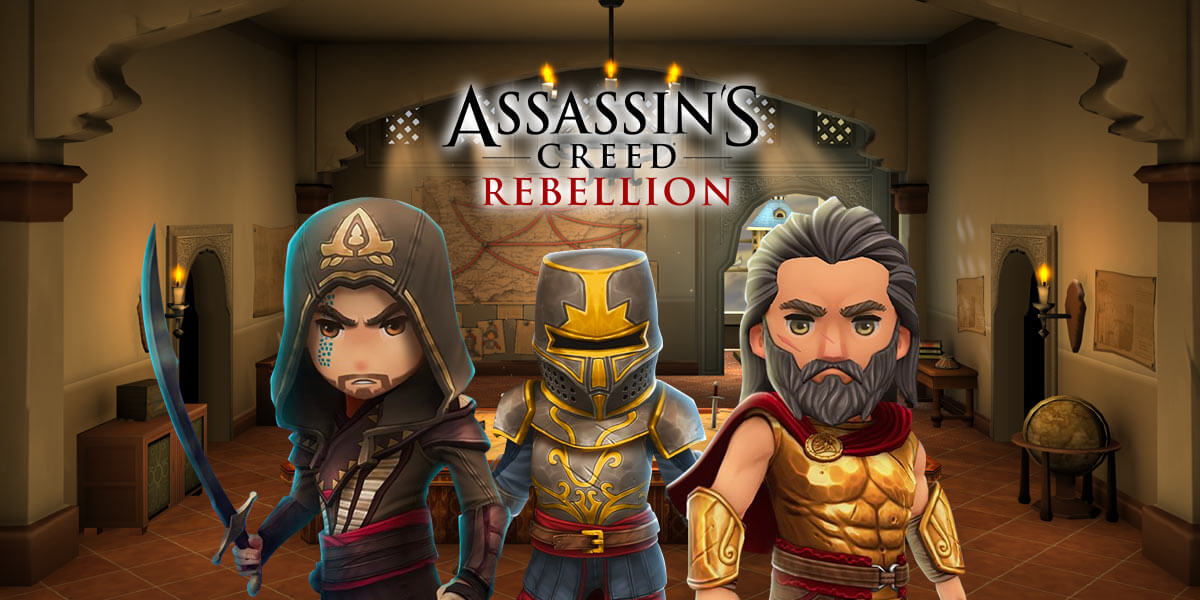 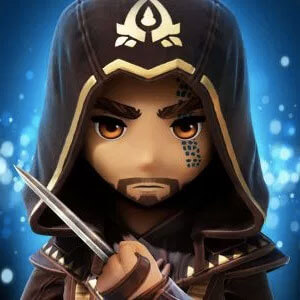