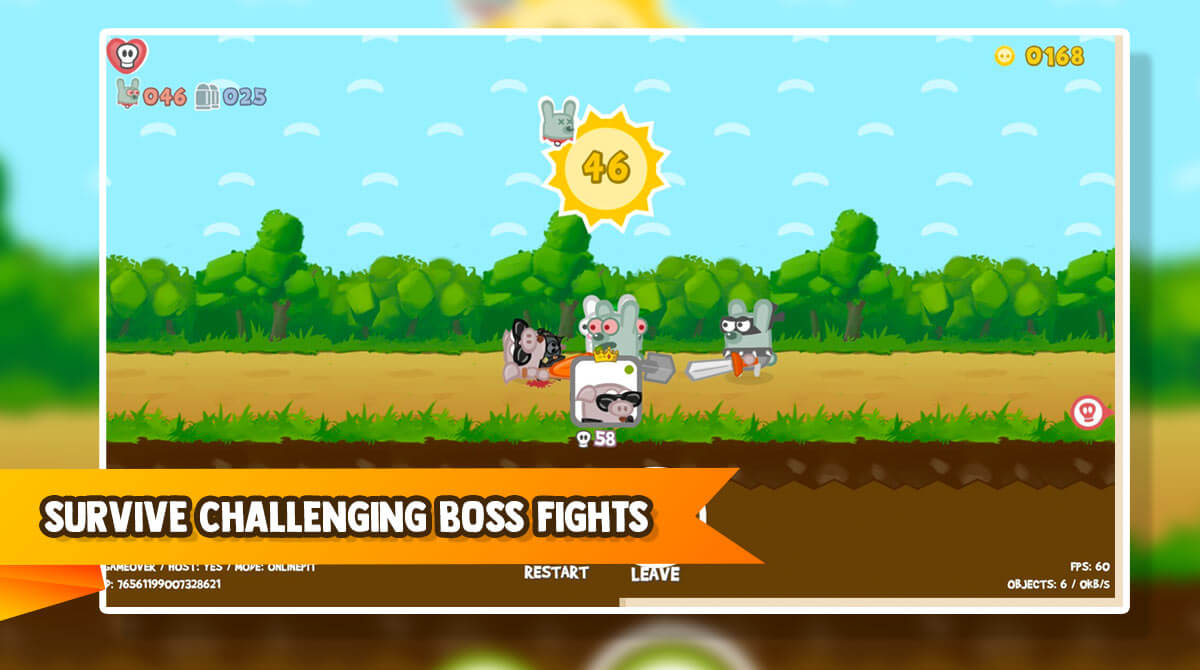 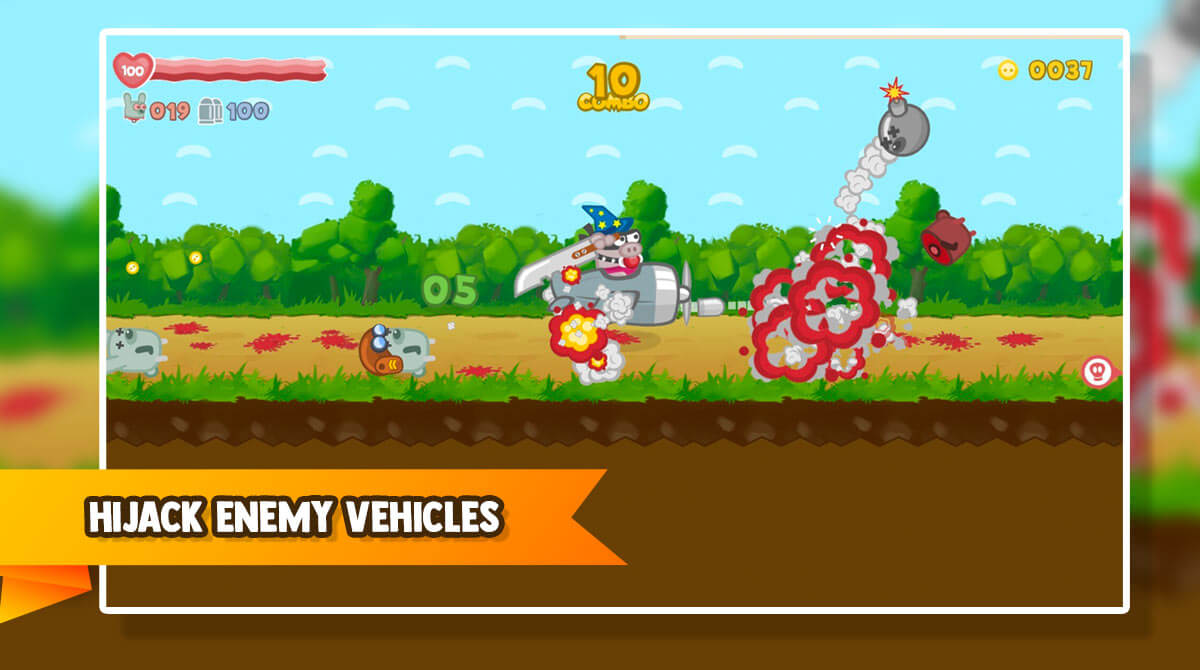 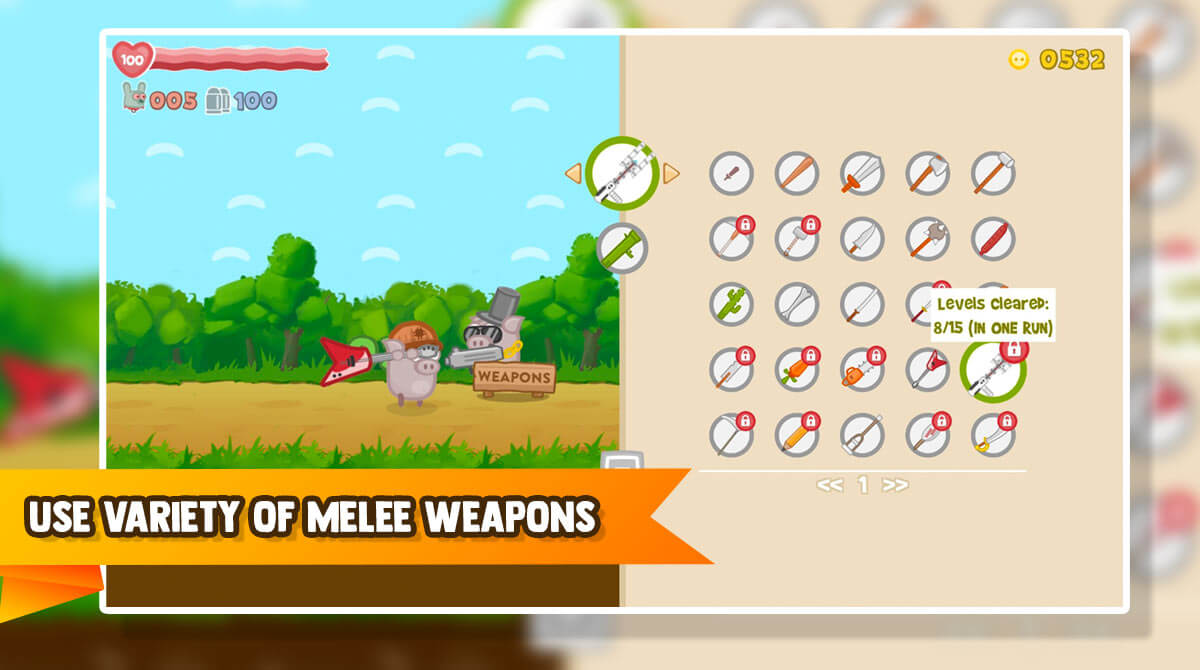 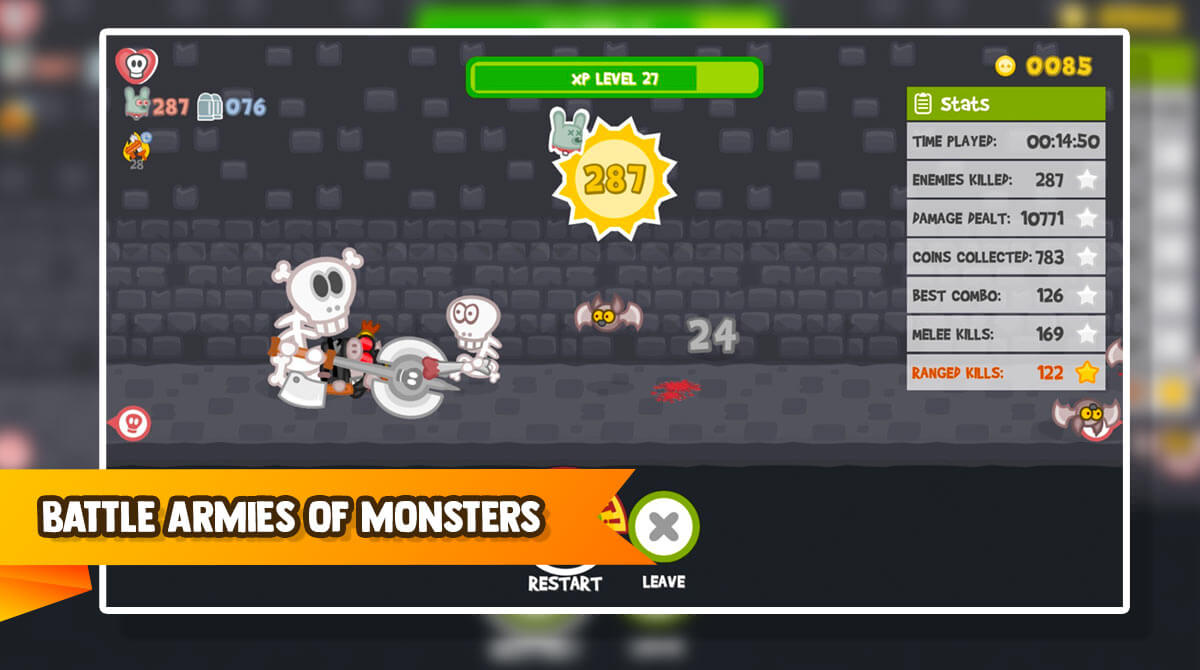 There are many ways to enjoy brawler games. You can do it as an insane monster fighting with your enemies mercilessly. Or, you can be a cute pig in Bacon May Die – Brawl Game. It is an action game where you navigate a 2D environment while striking your weapons. Try out this exciting game to start the brawling spree. Play as a Cute Angry Pig in Bacon May Die

Bacon May Die is an action game published by SnoutUp Games. The game brings you the brawler action that has its own unique features to enjoy. You will play as a cute angry pig who looks and picks a fight with anyone. In the game, there are unfortunate creatures that will face your wrath and deal with it.

At the beginning of the game, you will face several monsters you need to brawl with. The game will provide you with different weapons that produce lethal impact when used. Unleash your wrath on each monster and zombie bunny you encounter. Teach them a lesson that they cannot talk about to their friends. Along the way, there are more monsters and bosses to defeat. Battle with each of them with your powerful weapons and earn essential resources.

Brawl With a Variety of Enemies

Bacon May Die offers you action-brawler gameplay online. A brave pig named Bacon is on a mission to defeat waves of enemies. Encounter a variety of enemies, each with its own unique abilities and attacks. To win, you’ll need to use your quick reflexes to dodge enemy attacks and strike back with powerful combos. Just like other brawler games, you can use weapons and special moves to take down your foes. The game has all the resources that let you survive your monstrous enemies.

As you progress, you will gain access to more weapons. You can use these weapons in each game environment and type of enemies you see fit. Unlock more of them as you fight the monsters you encounter along the way. Then, use them to purchase essential items. There are a lot of weapons to acquire to smoothen your brawl that will enable you to earn more coins. Create Bacon a fighting environment that makes him the best in the brawling fighting scene.

Download and play Bacon May Die to start the brawling adventure. If you find action games an attractive pastime, download them here in EmulatorPC for free. Check out also games like Sausage Man and Iron Snout – Fighting Game. 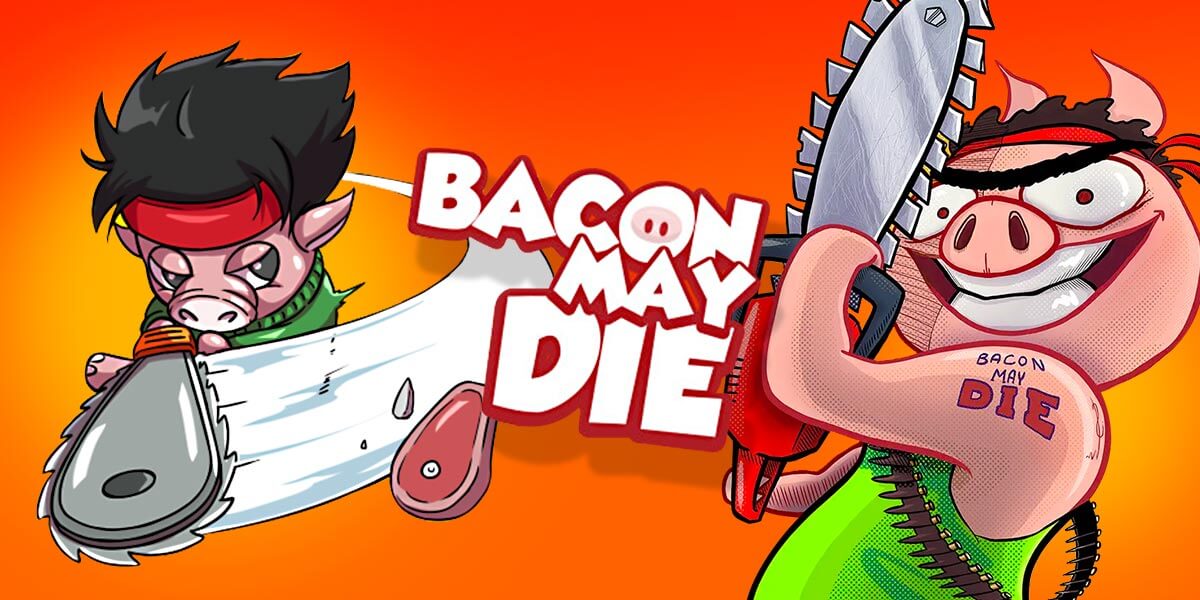 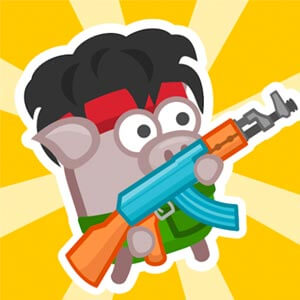 All Bacon May Die – Brawl Game materials are copyrights of SnoutUp Games. Our software is not developed by or affiliated with SnoutUp Games.