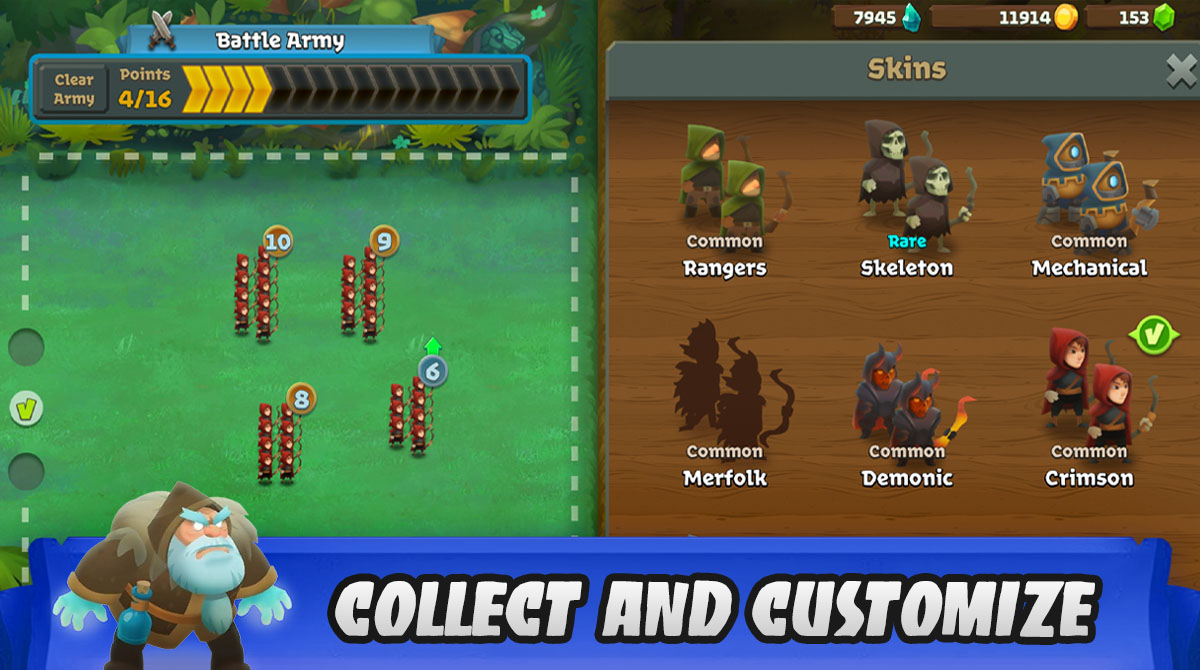 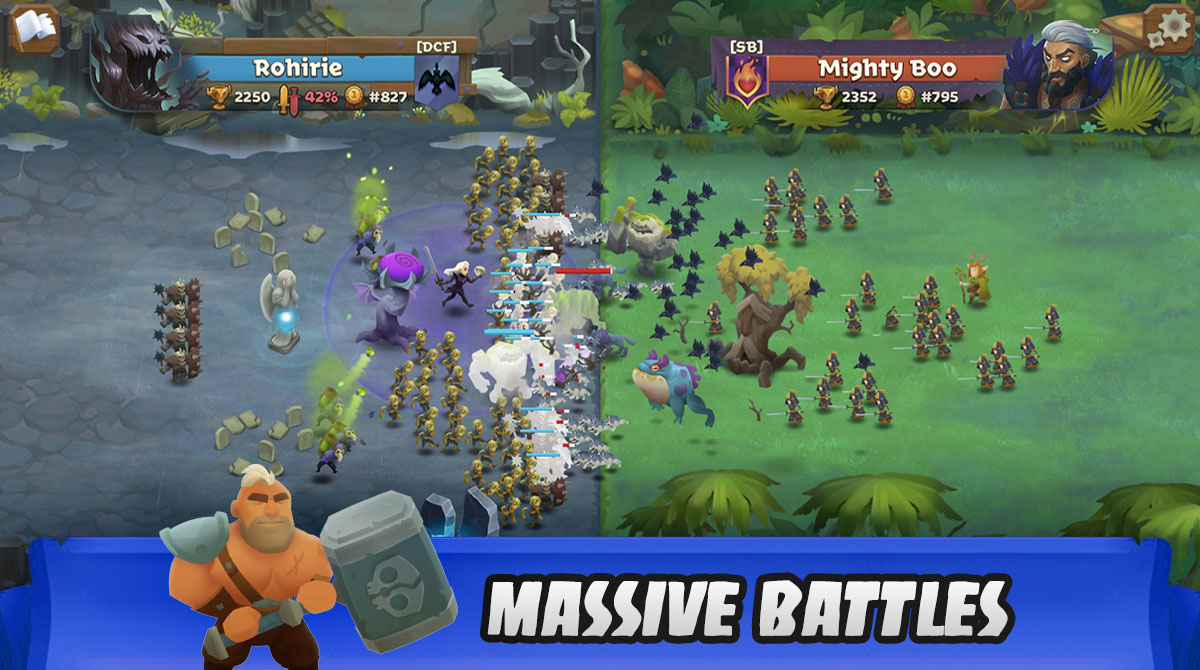 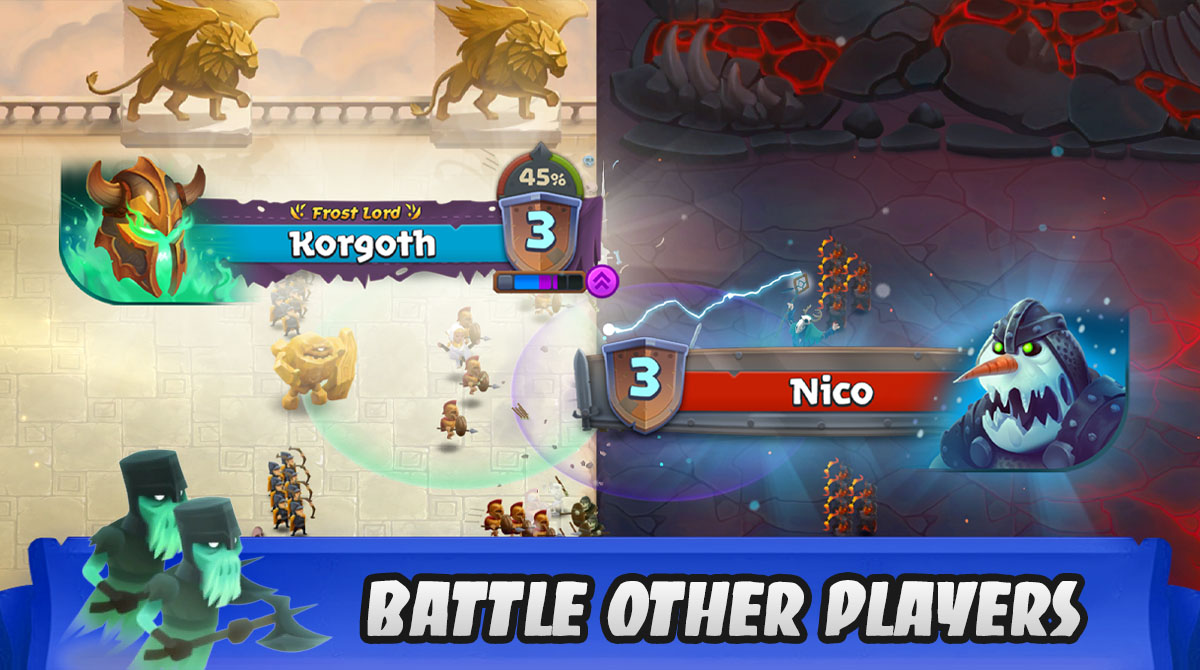 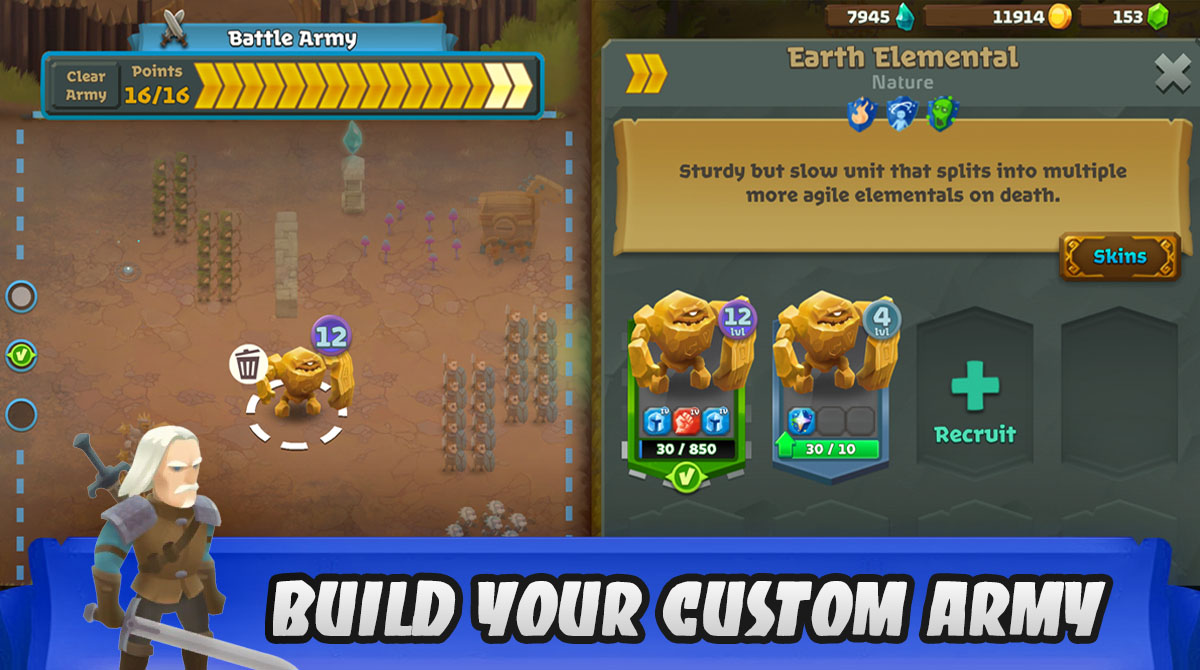 A fun and exciting strategy game you can play is Battle Legion. It’s a multiplayer strategy game where you’re tasked to build an army and then send them to a battlefield where they’ll fight enemies automatically. Your army’s ability to win will depend greatly on the strategy you’ll implement. Your tactical skills also have an impact on how your army will do during the battle simulation. Let’s look deeper at how the 100v100 unit battle game works to see what you need to do when you play. We’ll also take a look at its features to know what else the game has to offer. You will only have one goal in Battle Legion – Mass Battler, which is to win battles. You’ll participate in a 100v100 unit battle and see if your army can defeat your opponent’s army. Of course, this is easier said than done. Many factors or considerations will affect the outcome of the battle. Chief among them is the strategy or tactics you’ll use. Strategizing in Battle Legion starts during the building of your army.

The game also features many different units for you to use. Each one of them is unique and possesses its strengths and weaknesses, as well as how they fight. Having the right combination of units in Battle Legion will impact your performance in the 100v100 unit battle. Another factor is the units you’ll use. You will start the game only by having access to the weaker units. But as you progress and accumulate resources, you can upgrade and acquire more powerful units to use.

You don’t have to be anxious about learning the gameplay of Battle Legion. The game is easy to learn and there’s also a tutorial, in the beginning, to help you get started. You will have your starting army to use. Just remember they’re not strong but they can still help you win battles with the right strategy. You just have to maximize their strengths and put them properly on the battlefield. But as you progress in the game, you need to upgrade your army.

You will also need more powerful units to continue winning. The strategy will only get you so far. But combining that with a strong army will help you win the game easier. What you’ll love with this game is you can be creative in your tactics and strategy. Don’t be afraid to experiment and try since the goal is to be a master tactician. That’s achieved not just by winning, but also by learning.

If you love playing strategy games like this one, check out the similar game Epic Battle Simulator. Another fun strategy game you can try is Warhammer 40,000 Space Wolf. For more free and exciting games, don’t hesitate to browse the category tab on this page! 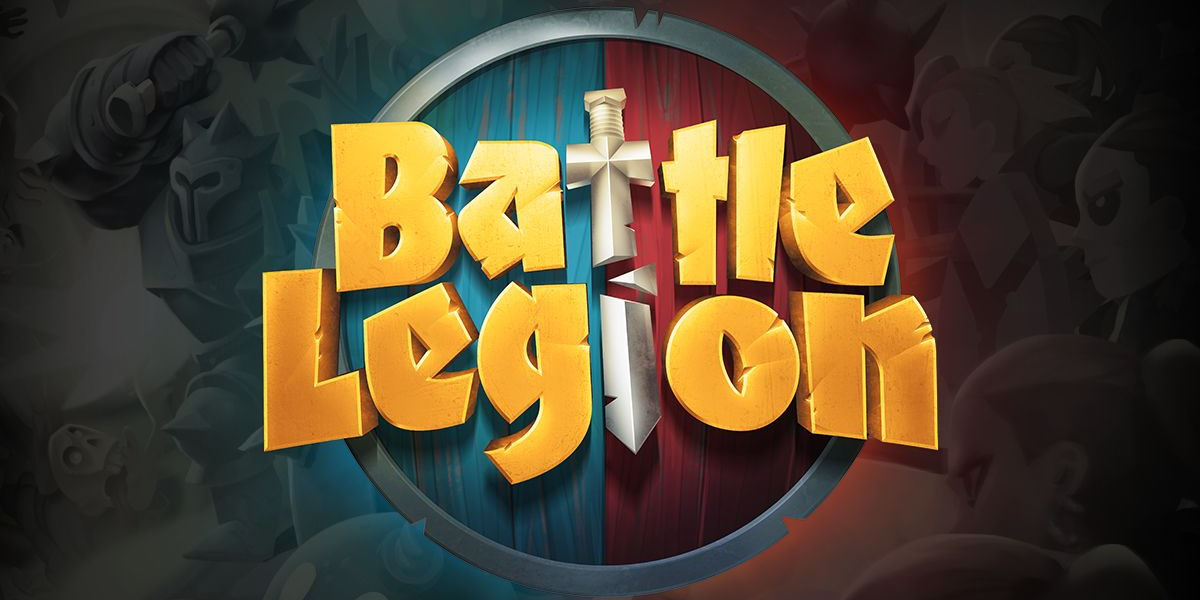 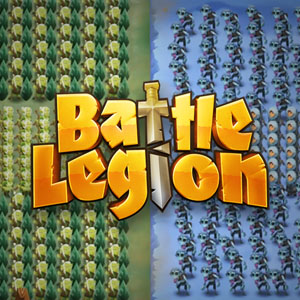