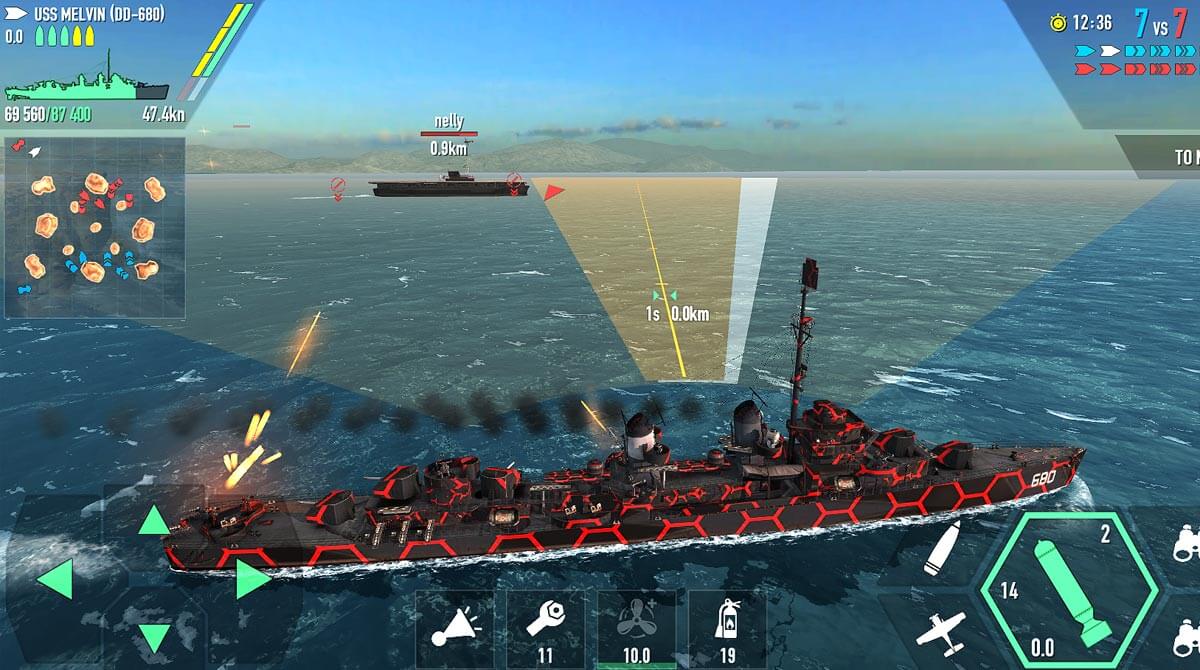 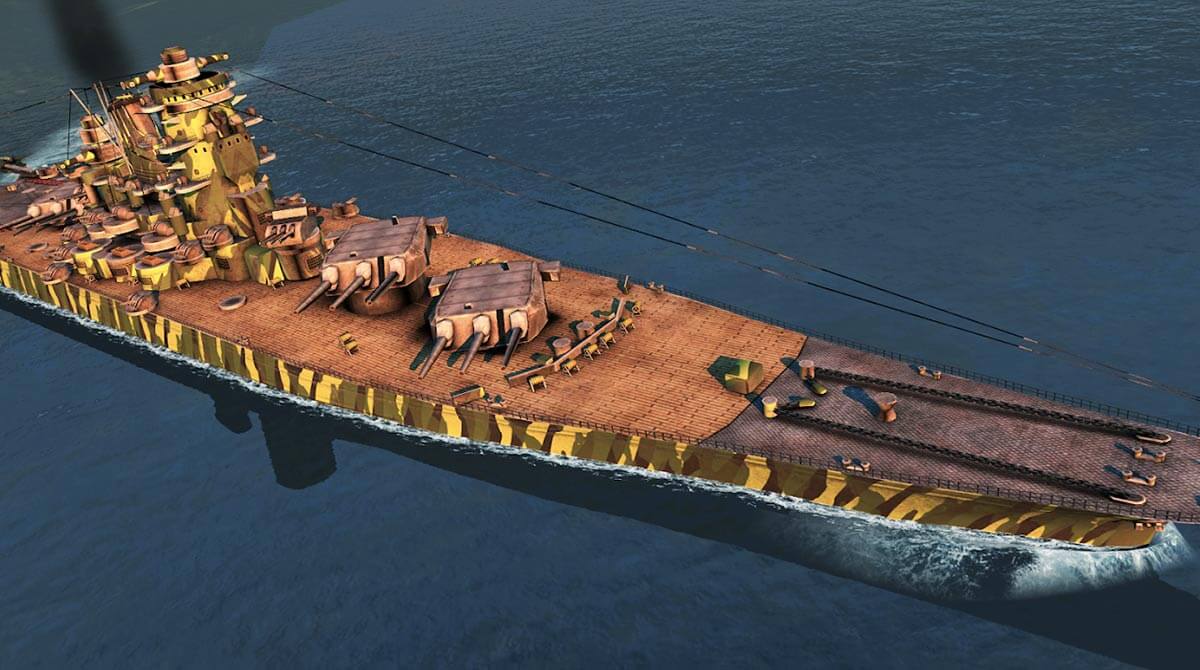 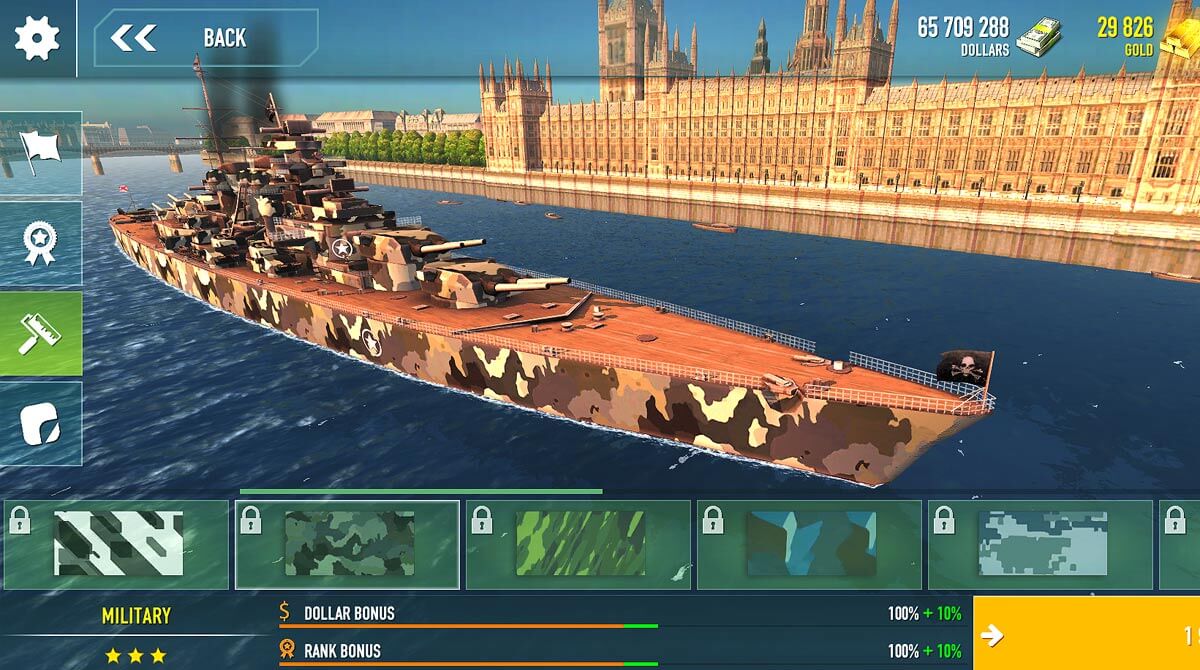 One of the most epic war games you could play is naval warfare games. They’re fun and exciting because you can control massive battleships and participate in action-packed sea battles. One such game that offers this kind of gameplay is Battle of Warships Online, an action shooter game published by MobileGDC. It’s an action game that provides a realistic simulation of naval warfare, especially those that took place during World War I and II.

The game also allows you to take command of some of that era’s legendary battleships. It’s an exciting game that you’ll enjoy, whether you’re into naval warfare or not. Let’s discuss the gameplay of this naval warship game, so you can see how fun it is to play.

Dominate The Seas in Battle of Warships Online

There are many different things you can do in the Battle of Warships game. But the most exciting would be the epic naval battles you can participate in. This is going to be the biggest attraction the game has to offer, and it’s understandable. The naval battles you’ll play in are realistic, allowing players to experience what naval warfare is like. But realistic battles are not the only thing you will enjoy about this action shooter.

You can also enjoy some well-known battleships that are readily available in the game. Battleships such as Bismarck, Yamato, Missouri, and many more are available for use. If you’re someone who’s into war battles, then this game is something you’ll love to play. Let’s now discuss how to play this action game.

Getting Started with Battle of Warships Online

You don’t have to worry about figuring out the gameplay of Battle of Warships. The game will have a tutorial in the beginning to give you the basics of the controls. On the right side are the controls for moving and maneuvering the ships. Don’t expect fast-moving ships when you play, especially the battleships.

The game simulates real-life experiences, so the ships will also move a bit slowly just like how ships move in real life. This will also make battles realistic and also challenging to play. On the right side are the controls for firing your weapons, using scopes to zoom, and other actions you can perform. Only one ship is available to use when you start. Other ships can be purchased, but you need to reach certain levels to do so.

You can also customize and upgrade your ship to make it stronger. Battles are done with multiple ships. There are 7 ships on each team and the team that destroys all opponents’ ships first wins.

Are you a big fan of action warship games like this one? Then you’ll also enjoy playing Sea Battle 2 or Modern Warships: Sea Battle Online. Both are games that will also allow you to enjoy epic naval warfare. If you want to explore other game titles, feel free to browse the category tab here on EmulatorPC! 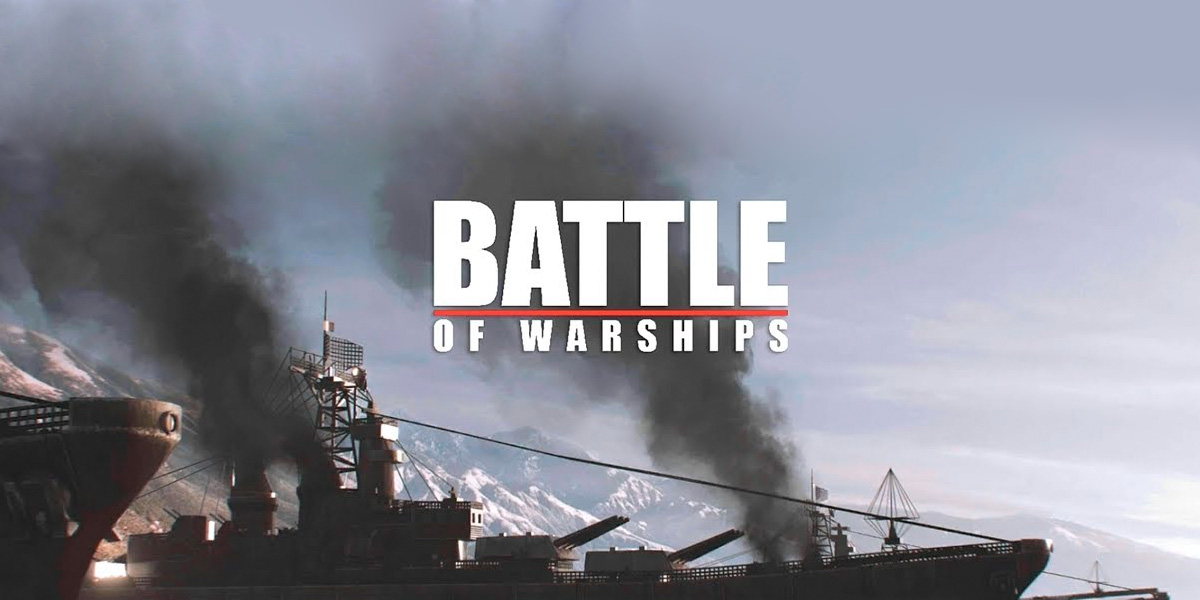 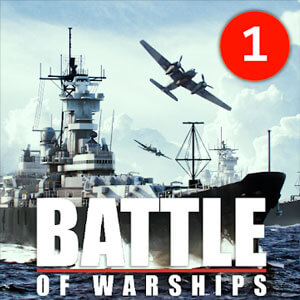 All Battle of Warships: Online materials are copyrights of MobileGDC. Our software is not developed by or affiliated with MobileGDC.