Battleheart – Build a Team of Heroes & Command them to Victory 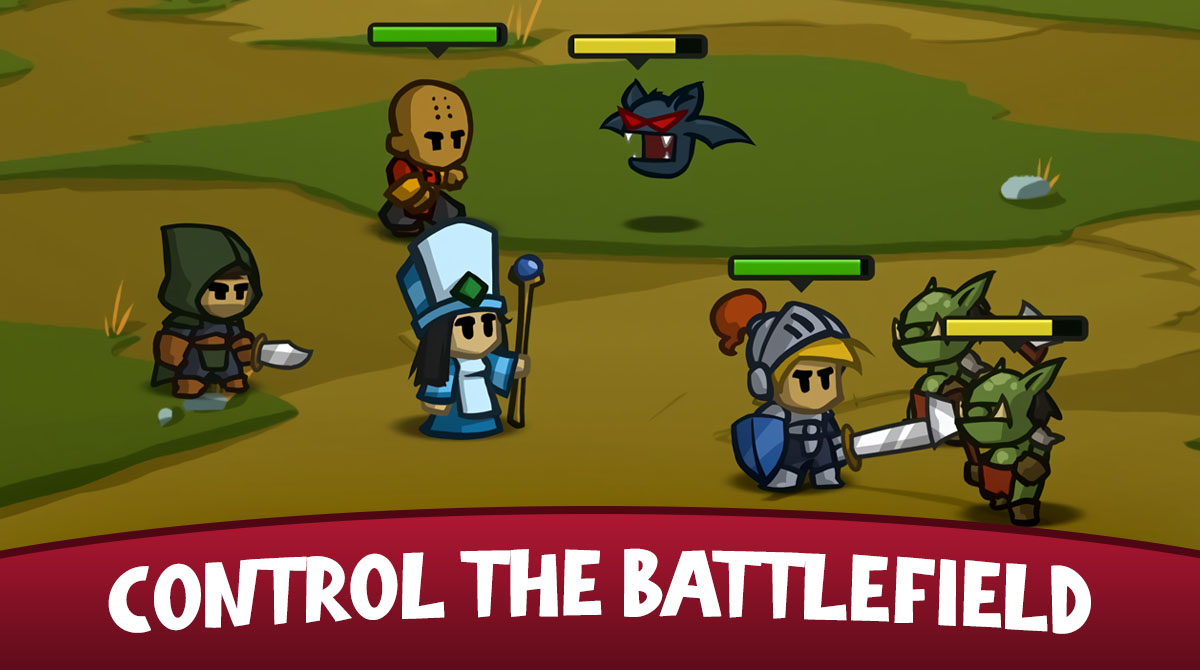 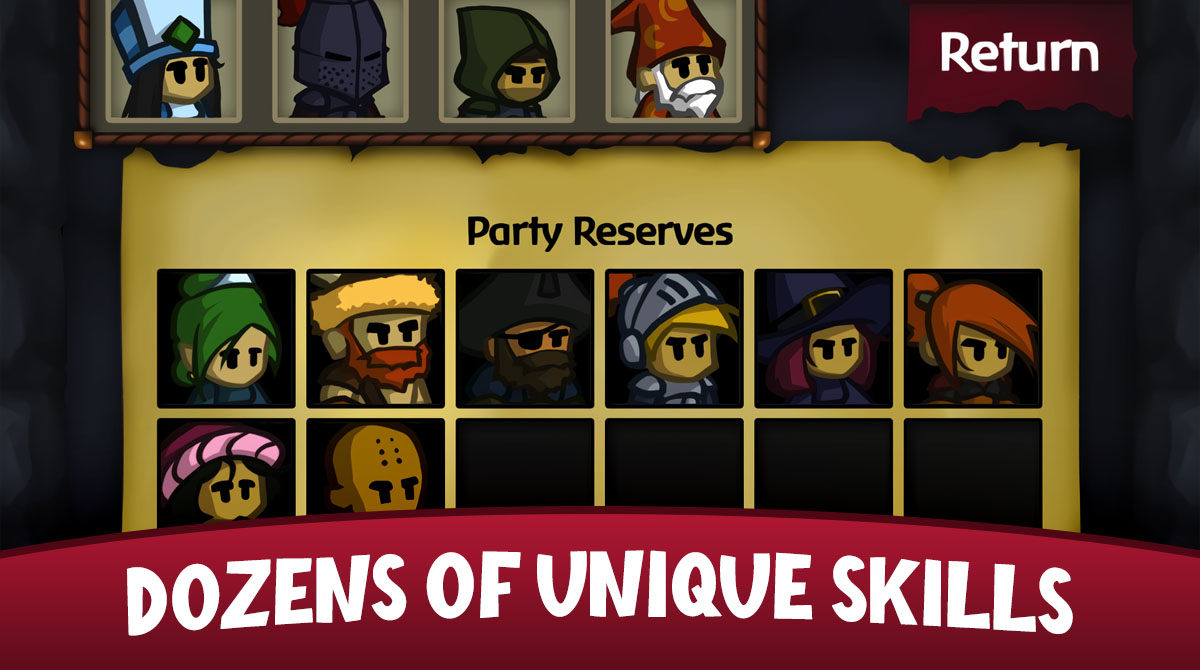 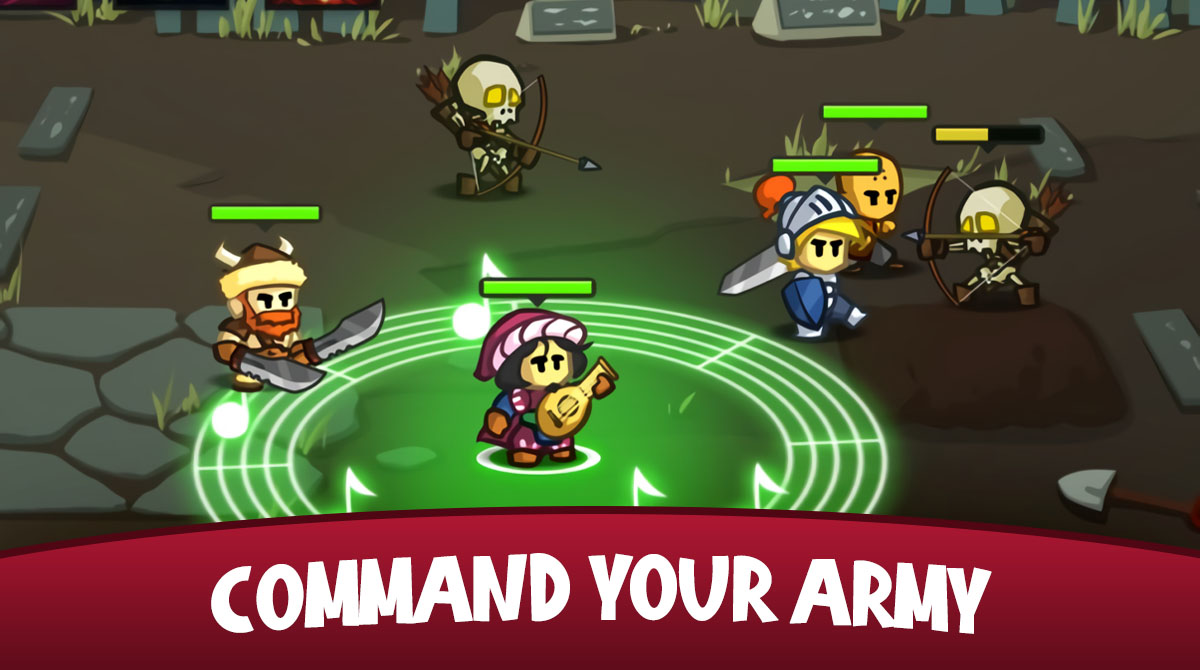 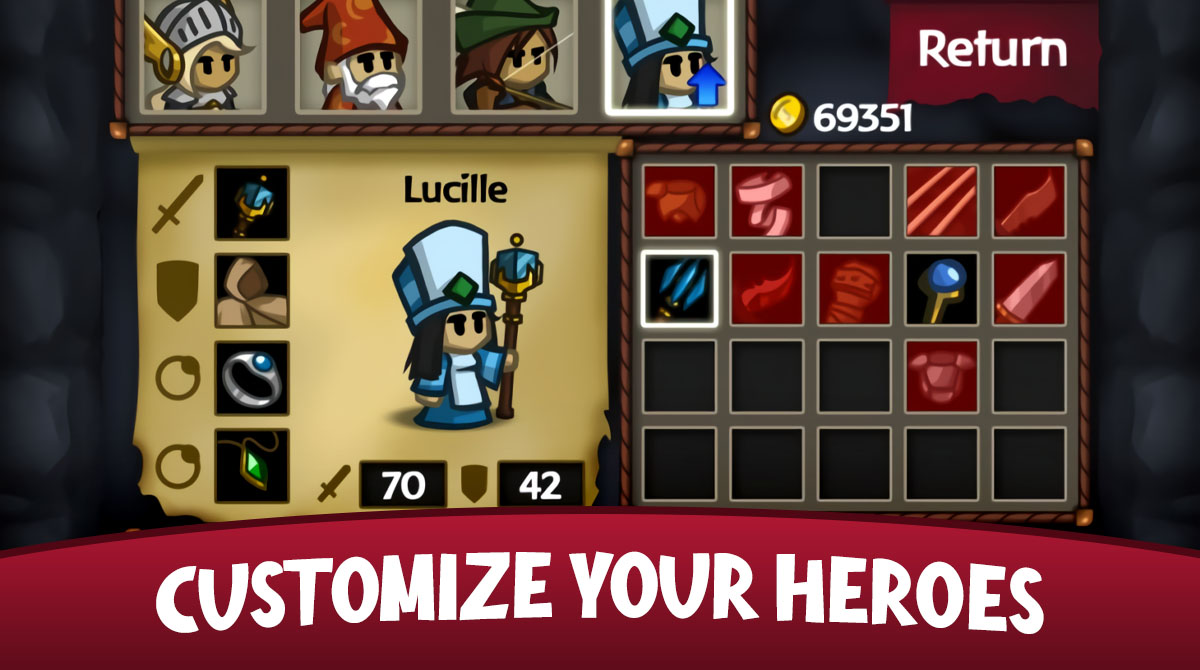 If you are looking for a unique RPG to play, you should try Battleheart. It’s a tactical RPG where you play as a commander and you’re tasked to assemble a team of heroes. Your team’s mission is to rid the world of monsters and evil, which means you’ll do a lot of battles. But unlike typical RPGs, the battle sequence of Battleheart is a mix of tactical and hack-and-slash. Let’s talk about the battle sequence in more detail when we discuss the gameplay. We will also look at the different features available to know what else to expect in the RPG. Take Control of Your Heroes in Battleheart

It seems overwhelming since you are controlling more than one character but this is mitigated by the auto-battle feature. Your heroes will automatically attack or act as long as you commanded them to do it. This lessens the burden of what you need to do. Instead of also controlling your hero to attack enemies or heal teammates, you just point them to it and they’ll do the rest. Forming your team in the Battleheart game is easy, you just hire them and then develop them to make them stronger.

Though the battle sequence of Battleheart is unique, it’s not that hard to learn. There will be a tutorial, in the beginning, to help you learn and understand the basics of what you need to do. But even without that, you can easily learn how to play it. Though it is an RPG, you’ll need to strategize and have good tactics to do well. Positioning is going to be the most important thing here.

You will also need to move your heroes a lot, especially those with weak defense and HP. You want to make sure they’re always placed behind heroes who have more defense and HP to protect them. It’s also important in Battleheart to know which enemy you should focus on first. You should also remember to level up and develop your heroes and equip them with strong gear. Remember to mix up the heroes you’ll use since you’ll likely need different types of heroes for different locations.

Do you enjoy playing tactical RPGs? Then check out these RPGs that also use tactics for their battle system. There’s Fantasy War Tactics R and Robot Tactics X Strategy RPG. Both are awesome RPGs where strategy and tactics are also needed in battle. 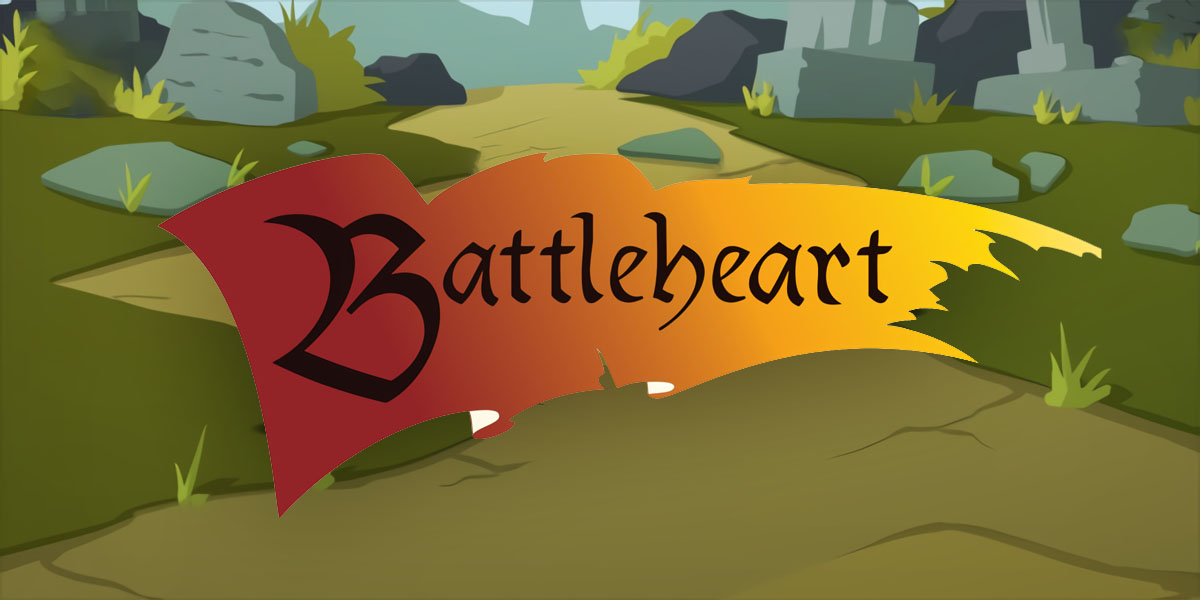 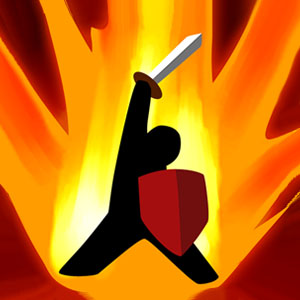 All Battleheart materials are copyrights of Mika Mobile. Our software is not developed by or affiliated with Mika Mobile.