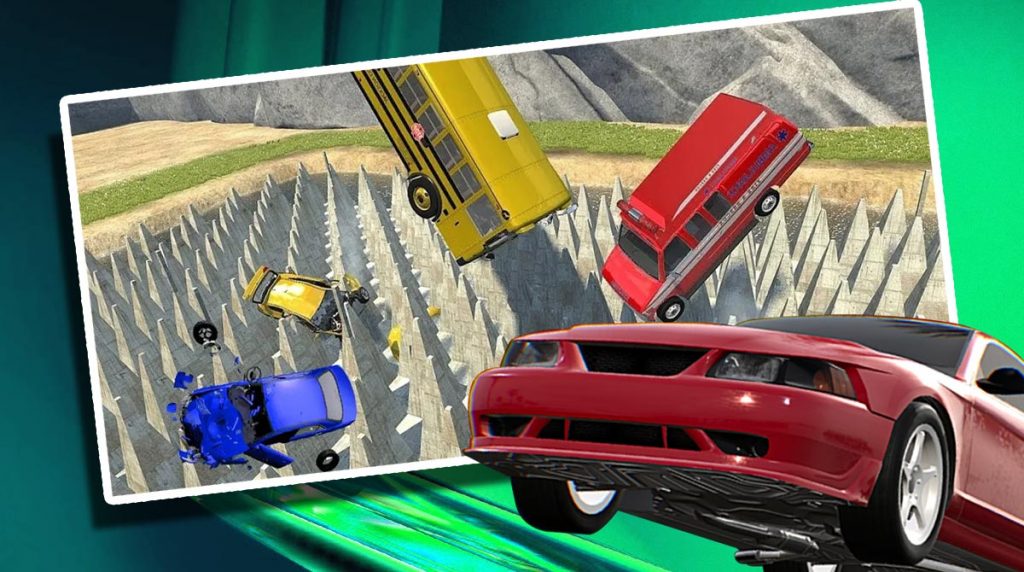 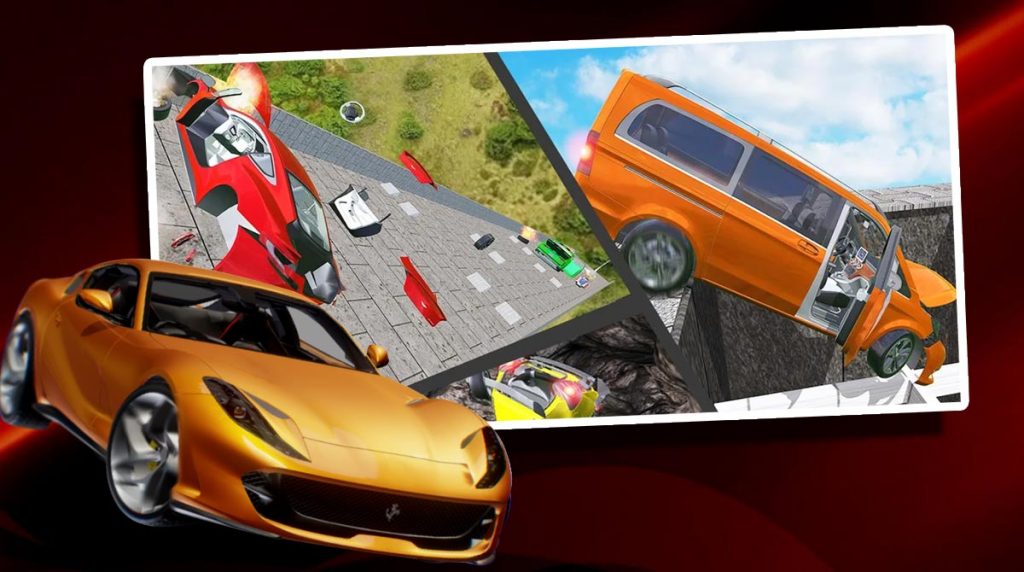 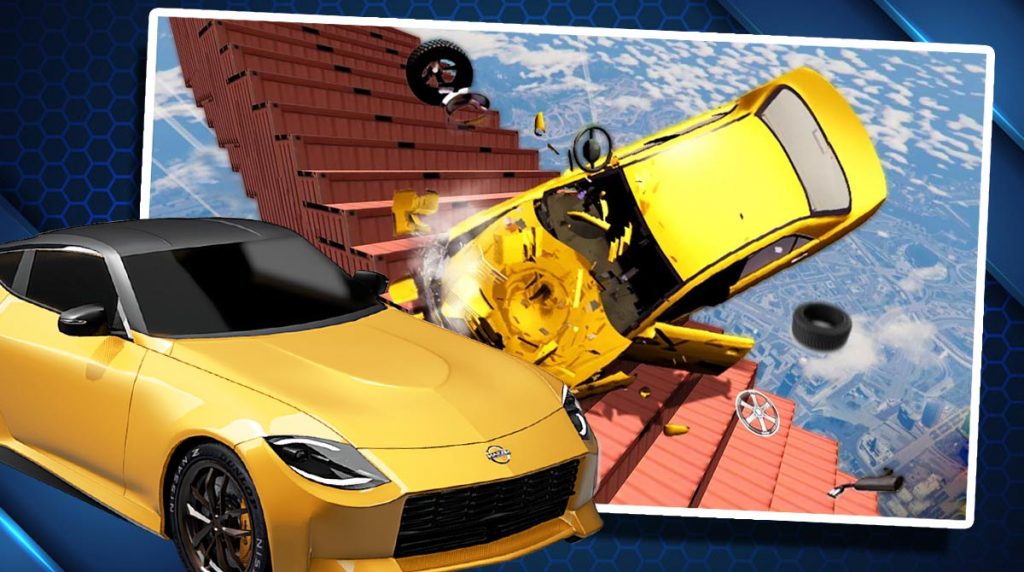 Crashing your vehicle, especially in most racing games, can be a devastating experience. It usually results in your character dying or you losing the game that you’re playing on. Well, that’s not what you’ll experience when you play Beam Drive Crash Death Stair Car Crash Accidents. It’s an action simulation game published by Crashing Legends. The goal in this game is very simple, reach the target score to proceed further. How to Play This Action Simulation Game

This simulation game doesn’t have a typical tutorial or guide at the beginning to show players how to play it. But that’s not needed because the gameplay is very simple and easy to learn. There are 3 buttons for the control, the right side is where the gas and brakes are located. And on the left side of the screen is the steering wheel or directional button.

The goal for each level will be revealed in the beginning. For example, level 1 requires that players score 1,200 points. To score points, you have to crash the vehicle on the course that you are in. For level 1, it’s a staircase and players earn points whenever the vehicle hits and crashes on the staircase on the way down. Now, the gameplay might be simple, but it’s not easy.

Achieving the required score is not simple, as you have to properly crash your vehicle on the staircase to even earn that many points. So, you can expect to do this several times before you finally achieve the target goal. Once you’ve achieved it, you move on to the next level, which means a new goal and a new course to deal with.

The game has many different levels for you to complete. It also has many vehicles for you to use. Vehicles, though, are locked and they become available once you unlock certain levels. Download the game now to get in on the adventure! But if you’re craving for more metal crunching action, EmulatorPC also has War Robots. 6v6 Tactical Multiplayer Battles and 1v1.LOL – Third Person Shooter Building Simulator in its catalog. 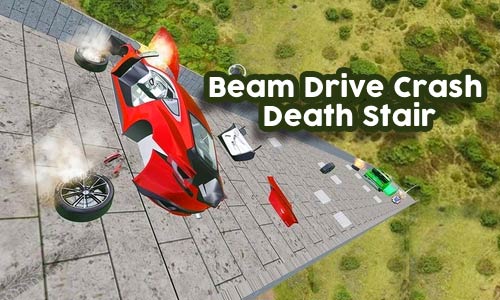 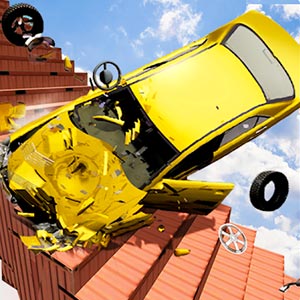