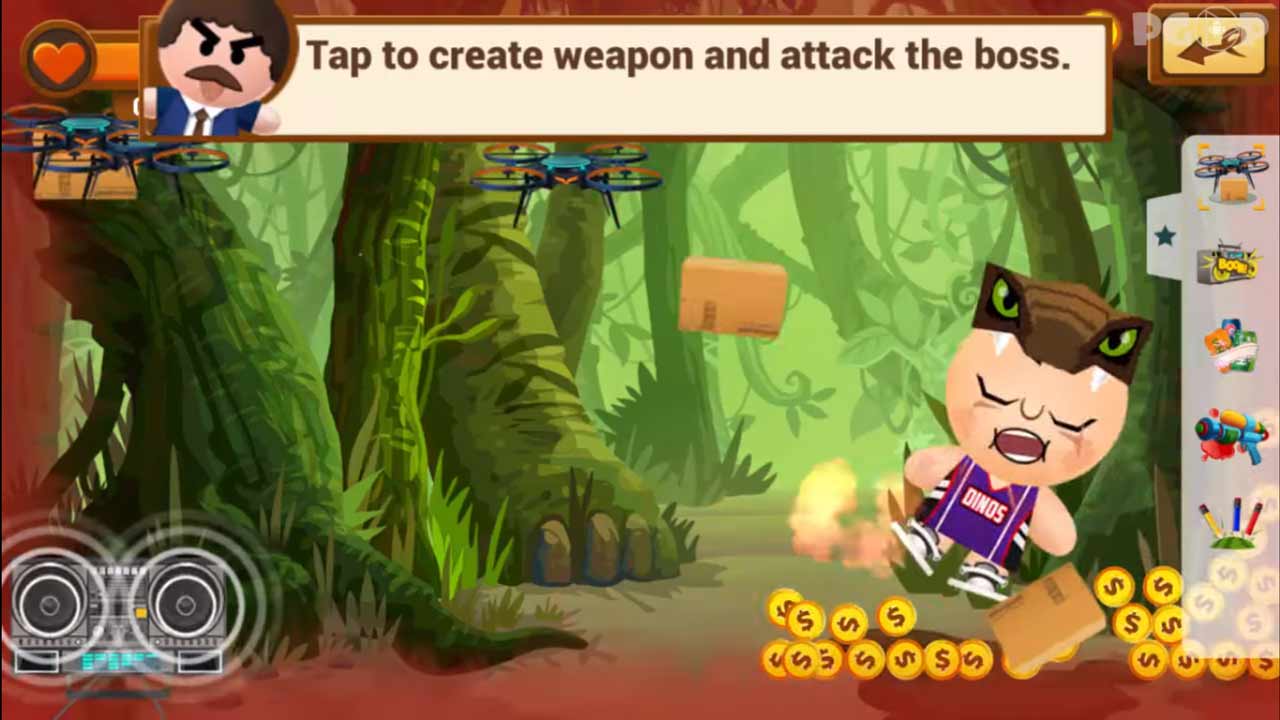 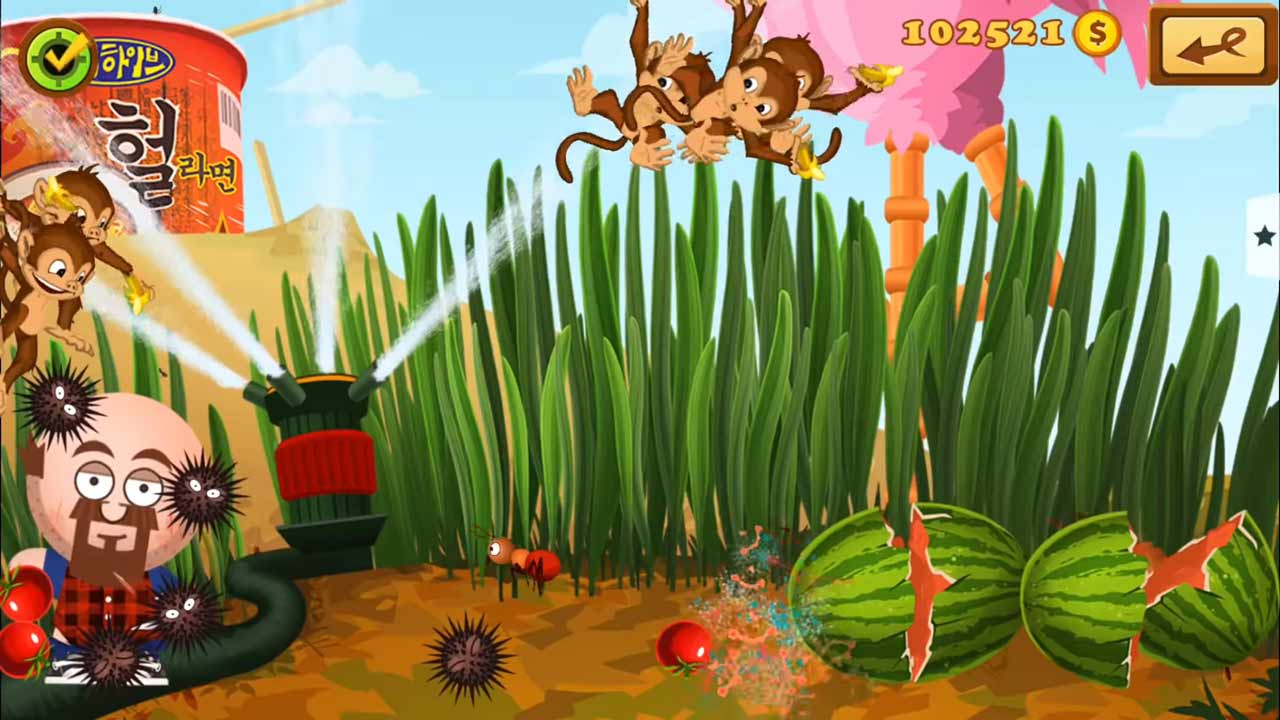 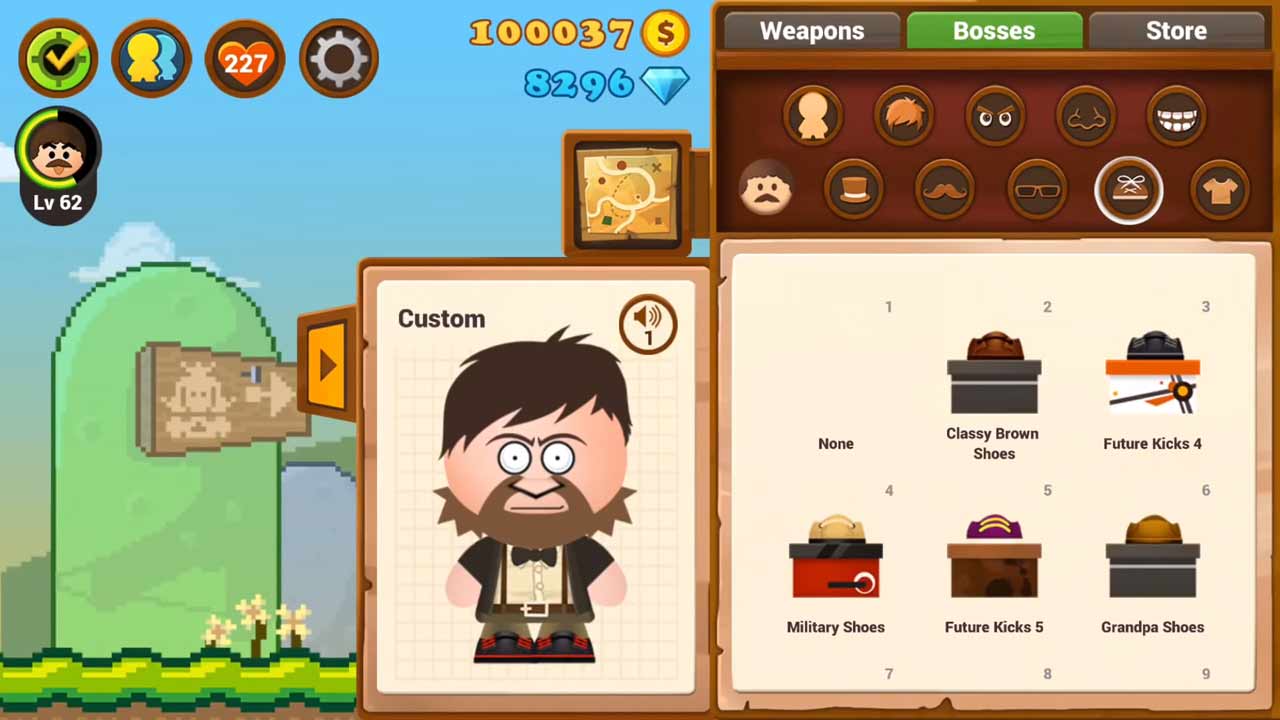 Had a rough day at work? Is your boss giving you a hard time at the office and it’s draining you down? Well then you are in for a treat as the iconic Beat the Boss 4 is now part of EmulatorPC. Now you can sit back and unload on your boss without the danger of losing your job. Explore a massive arsenal of weapons and use them to beat the living daylights out of your virtual boss. Say goodbye to stress by saying hello to Beat the Boss 4 PC today! Beating The Boss To Submission

Beat the Boss 4 is a freemium action game developed and published by Game Hive Corporation for mobile in 2015. As implied, this stress-relieving game is the fourth installment in the uber-popular Beat the Boss series of games. Beat the Boss 4 comes with a virtual map populated with some of the most horrible persons around. Players must seek out these bullies and teach them some manners by unleashing the wrath of man upon them.

To do this, players must access a colossal arsenal packed with insanely powerful weapons. Access to weapons depends on the damage inflicted by the player, the higher the damage, the bigger the reward. On top of those awesome features, Beat the Boss 4 also allows players to craft weapons, unlock new areas, personalize their targets, and build up their skills.

How to Play Beat the Boss 4 on PC

Once you have Beat the Boss 4 installed on your computer, you can open it by clicking on the desktop thumbnail. It will treat you to a short introduction featuring the conception of one of the game’s villains named Robo Joe. The game will then take you to the tutorial phase after the short introduction. The tutorial will teach you the basic mechanics of the game.
Some of the mechanics you will learn during the tutorial include weapon access, attack methods, point system, etc. Beat the Boss 4 is a game developed for relieving stress. It means that all the mechanics in the game are easy to learn and will never stress you out. So don’t idle. Download and play Beat the Boss 4 free on your computer today!

Play tons of fun and unique action games using our EmulatorPC. Get access to insane and hilarious titles like Cats: Crash Arena Turbo Stars or Gumslinger. Play countless hours without the limitations of a mobile device, download our EmulatorPC today! 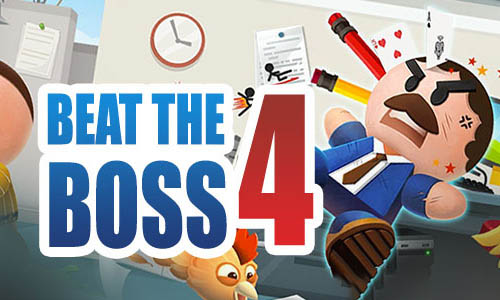 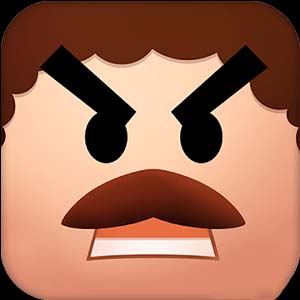