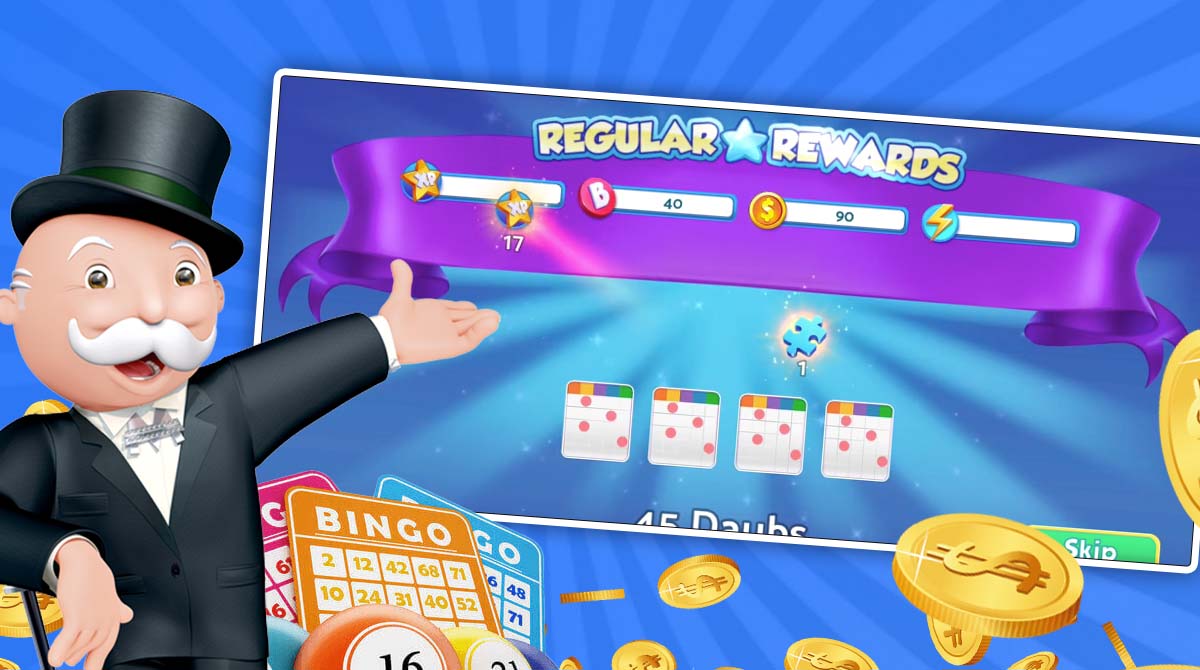 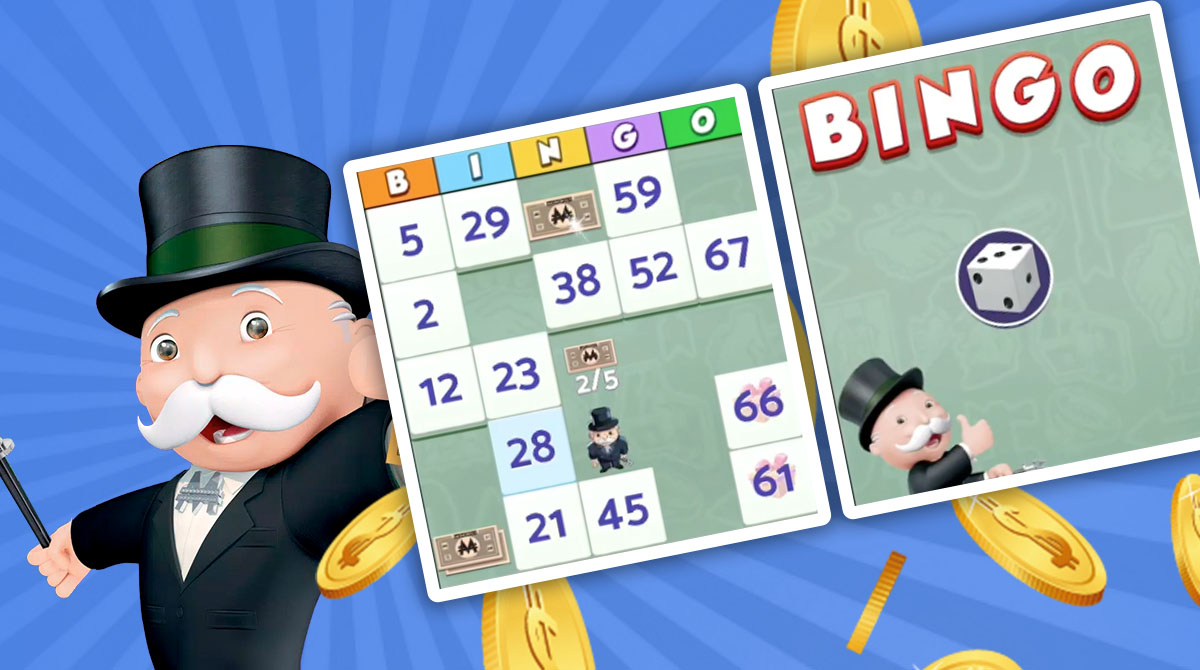 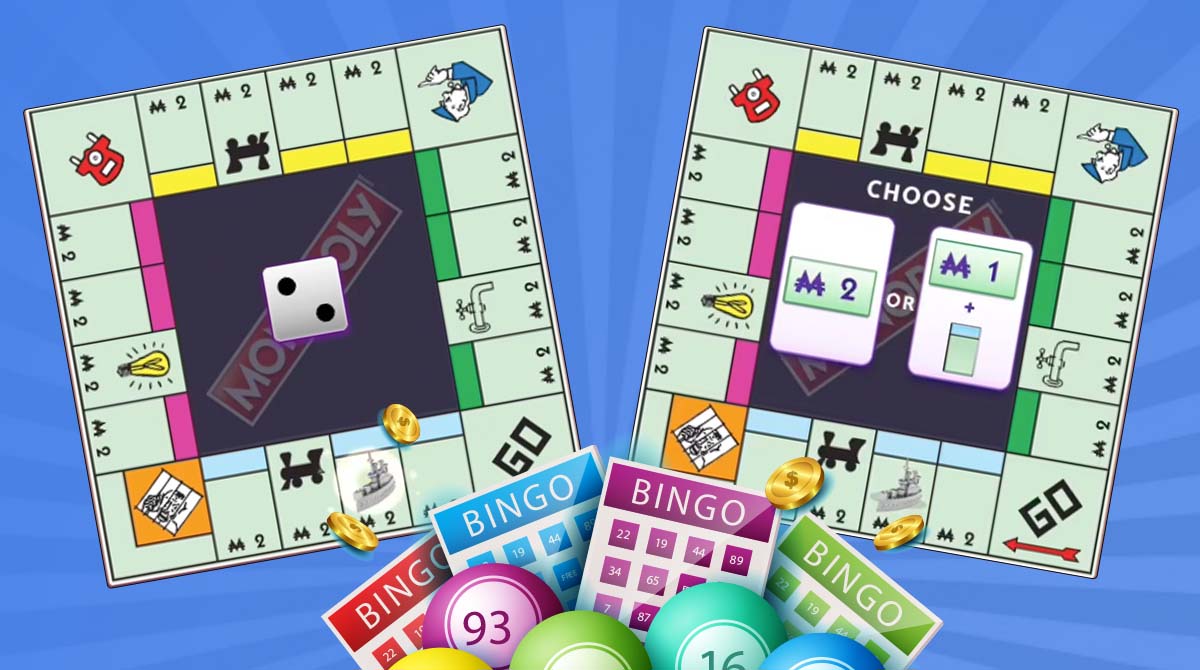 There is no definite strategy for how bingo games are won. It takes an ability of cunning where probability and psychology play a vital role. If you are interested in playing a more interesting bingo game, try Bingo Bash: Live Bingo Games. This casino game lets you play a type of bingo combined with the elements of the iconic strategy game called Monopoly. Try out this casino game if you have what it takes to win against chance. Bingo Bash is a casual casino game published by Scopely. This casino game takes you into interactive bingo games you will surely like. It is not, however, promoting gambling which is a common association when we hear such a word. Bingo games enable you to observe patterns occurring in unpredictable ways such as random numbers. Therefore, making the game suitable for those who love to test their prediction skills.

It trains your mind to think not of certainty but of chances. It is up to you to make a timing about these chances and win the bingo match. It’s only in addition to another exciting feature that this game reveals. You will also encounter the elements of the Monopoly game, which also sharpens your mind. Play these bingo games for free and enjoy the strategic quest to win prizes.

Bingo Bash free immerses you in an interactive bingo gameplay experience. What is interesting is that it has elements of Monopoly which make it more competitive. You can play the game online using your Facebook account. The game will directly immerse you in the bingo competition, where other players compete for luck. You need to wait until the one round ends before you enter a new round. The game’s rules are similar to the physical bingo you played in parlors. You need to have responsibility for the numbers on your bingo card.

Always remember that no one will assist you while you play Bingo Bash. Pay attention to the numbers that will appear on the top of your screen. If you see a number that is present on your bingo card, you should put a mark on it. Failure to mark it will make your gameplay futile, given that the record requires your number. Make sure to play the game following its rules to avoid being removed from the game. Similarly, observe the gameplay’s patterns to explore them, just as we’ve said before.

Play Bingo Bash PC game to see if you have the edge needed to win the game. Also, check out Cashman Casino Las Vegas Slots and House of Fun: Casino Slots for related casual casino games. These and more are available here in EmulatorPC for free. 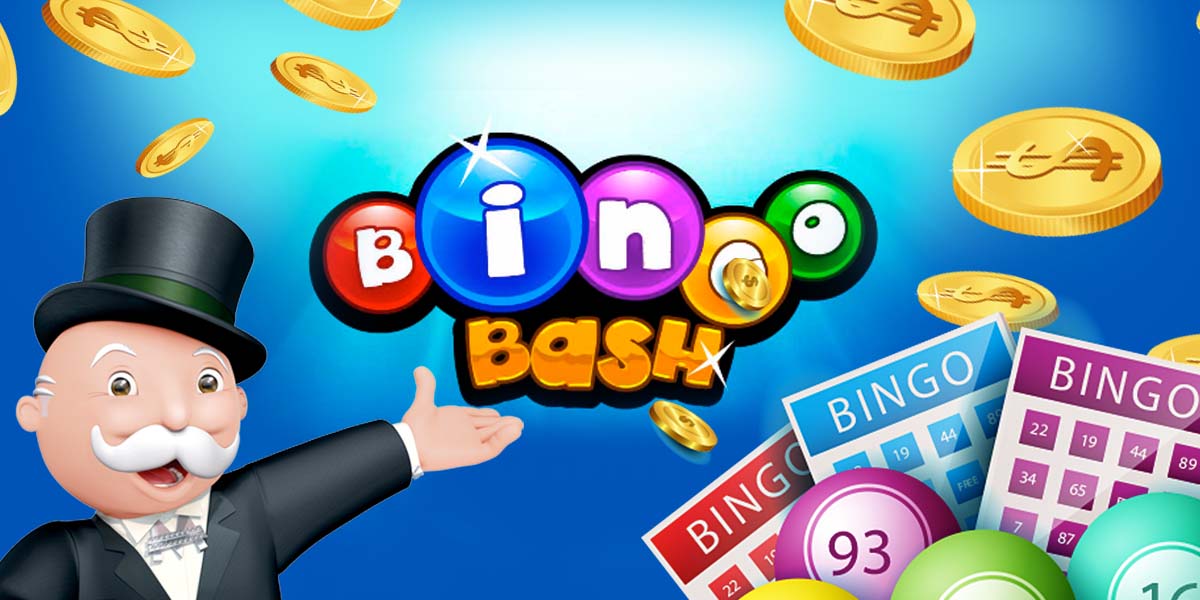 All Bingo Bash: Live Bingo Games materials are copyrights of Scopely. Our software is not developed by or affiliated with Scopely.