Bit Legends – Fight Your Way Through the Wasteland in This RPG 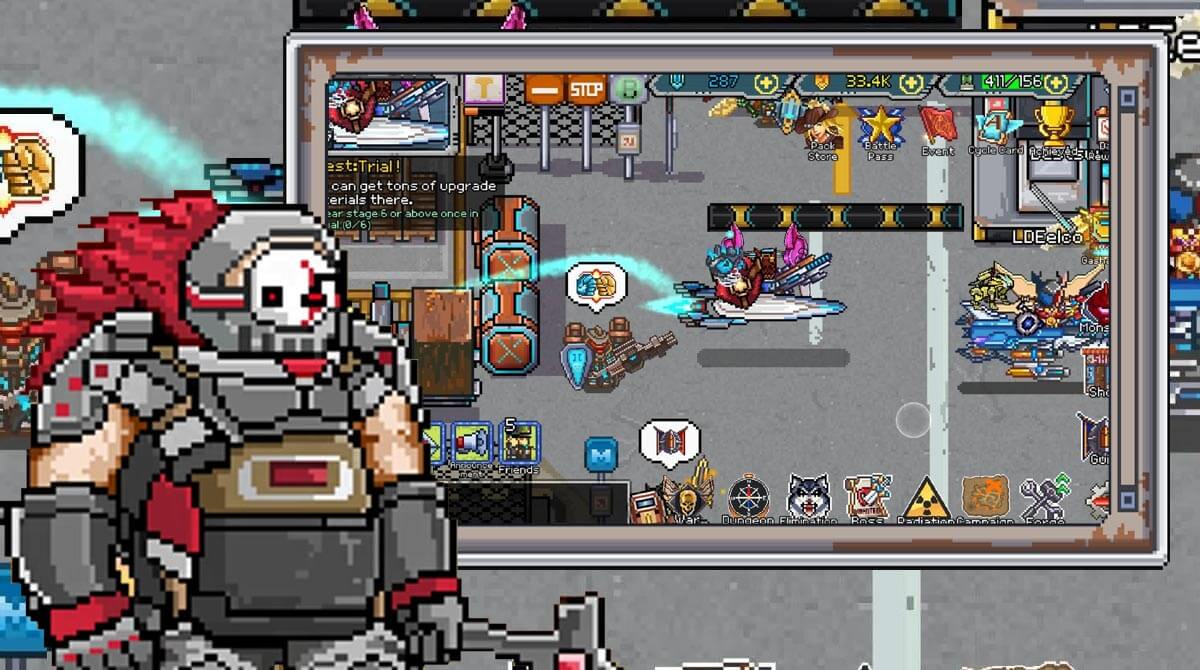 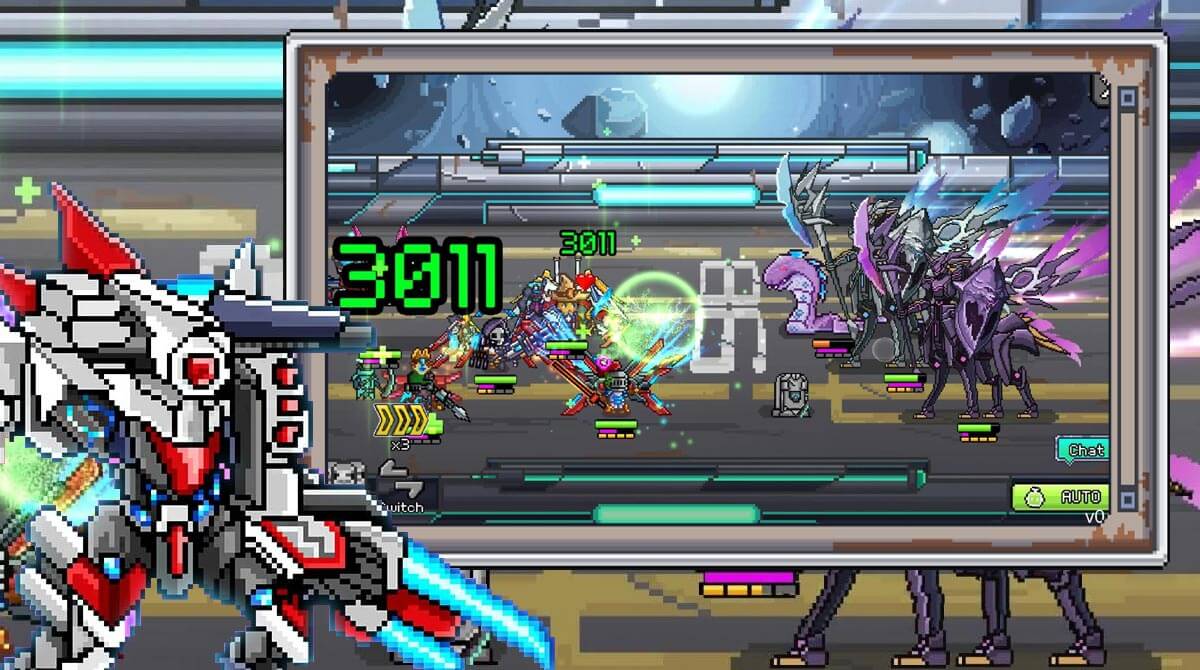 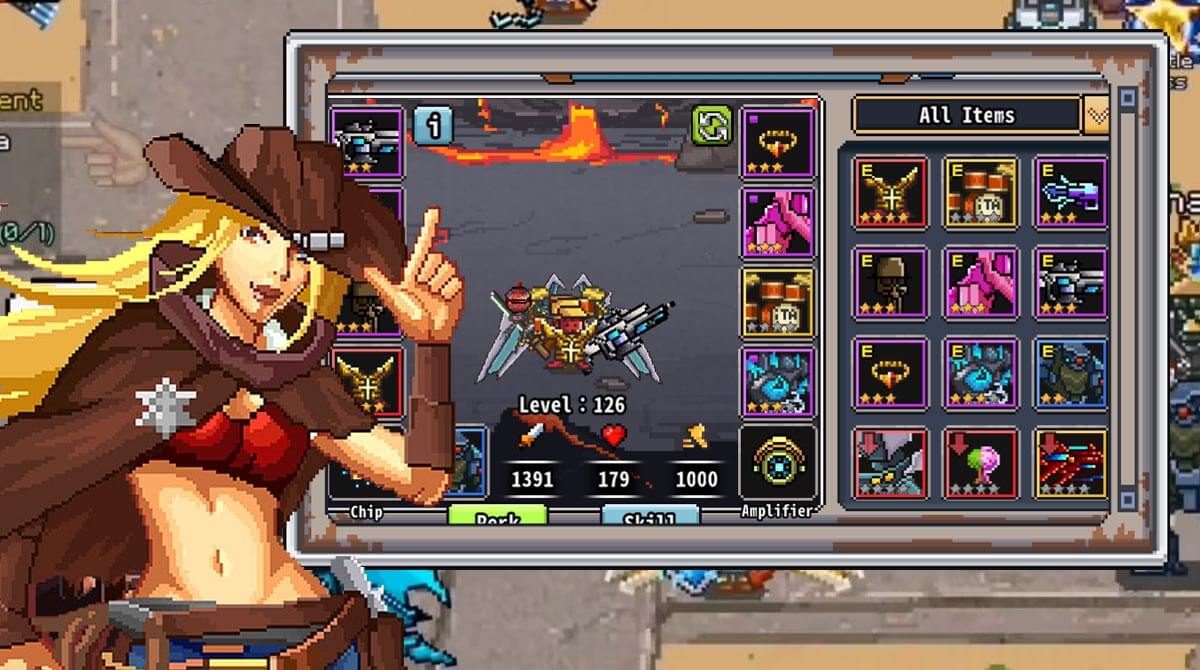 If you are a big fan of RPGs, especially the classic ones, then you will enjoy playing Bit Legends. It’s a classic role playing game that’s published by GameFun Ltd. Why classic? Well, this role playing game uses retro pixel graphics. But that doesn’t take away the game’s awesomeness and appeal. Thus, it’s still a fun game to play.

This RPG is very interesting to play as it involves a lot of action as you battle with various monsters. But you don’t only battle and kill them; you can also turn them into allies. If you want to know more about this awesome game, read on.

How This Fun & Exciting RPG Works

When you first play this role playing game, the first thing you will do is select the character you want to use. You’ll have to choose from four different character classes. There’s Kung Fu Master, Bounty Hunter, Artist, and Engineer. Each character class possesses unique skills and abilities. They also have a preference for the kind of weapons they wield. You can choose whatever character you want, but it would be best to choose one that goes with your preferred gameplay.

Once done, you’ll go on your first mission. However, you won’t be alone. Another character will join you, so you won’t have a hard time during the battle. Now, moving around in this role playing game is easy as you simply point and tap on the location. To battle, you just need to get close to the enemy and fight. Like many RPGs, it uses a turn-based battle system. Each character will take turns attacking or using skills. But the ones who go first depends on the characters. There will be moments where you might get your turn twice before the enemy.

This RPG features a unique concept. Usually, as you battle against monsters, your goal is to destroy them all. However, when the monster is already weak or out of health, you can also opt to capture it. When you capture it, you can use that monster during battles as well. It’s a unique concept where your opponent becomes an ally. And like with any RPGs, you also need to develop and evolve your monster to make it more powerful. You can also fuse two different monsters together and create a more powerful monster that you can use in battle.

Ultimately, Bit Legends is a fun role playing game that you’ll enjoy playing. If you’re looking for other RPGs to play, you can also try Digimon ReArise, which also involves capturing monsters and evolving them. Alternatively, you can also try Goddess MUA. It’s a game where you use goddesses to fight. 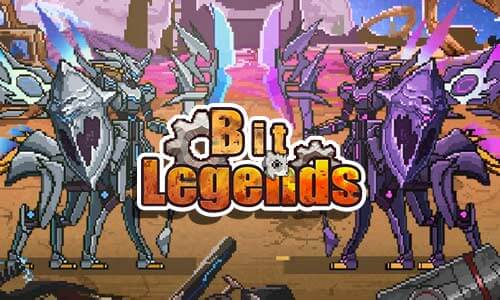 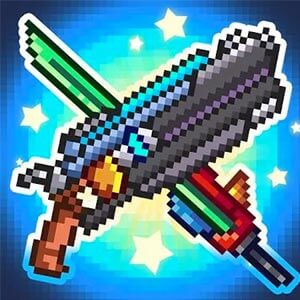 All Bit Legends materials are copyrights of GameFun.,Ltd. Our software is not developed by or affiliated with GameFun.,Ltd.