Blade and Soul Revolution - Your Ultimate Quest For the Twilight Sword 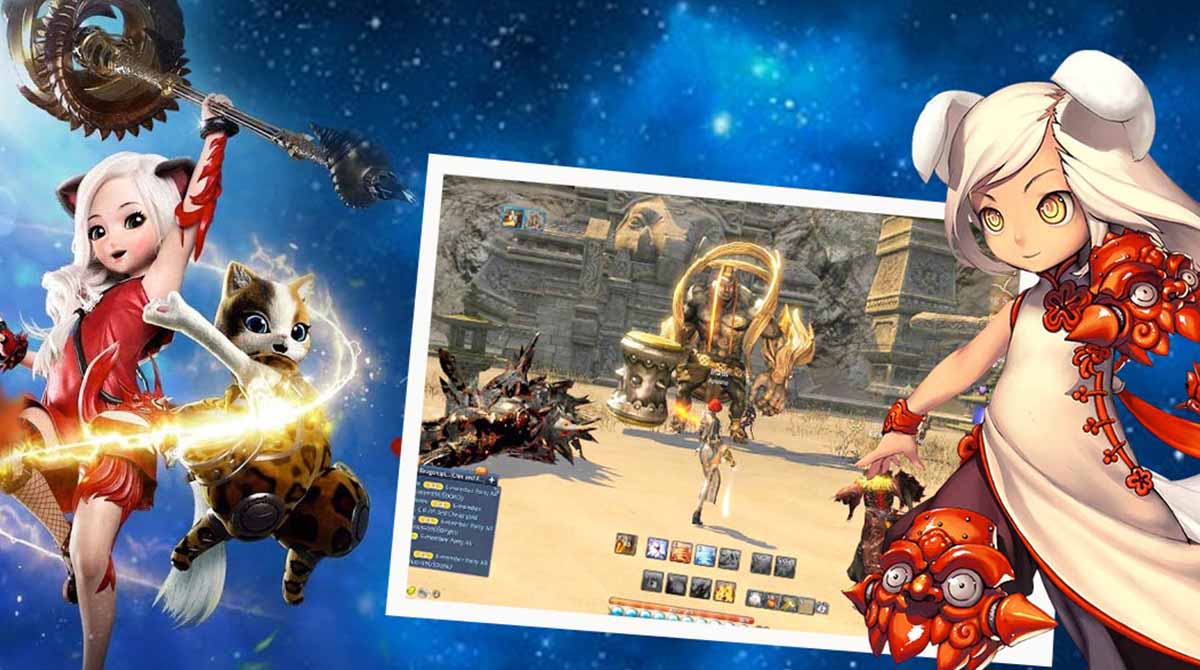 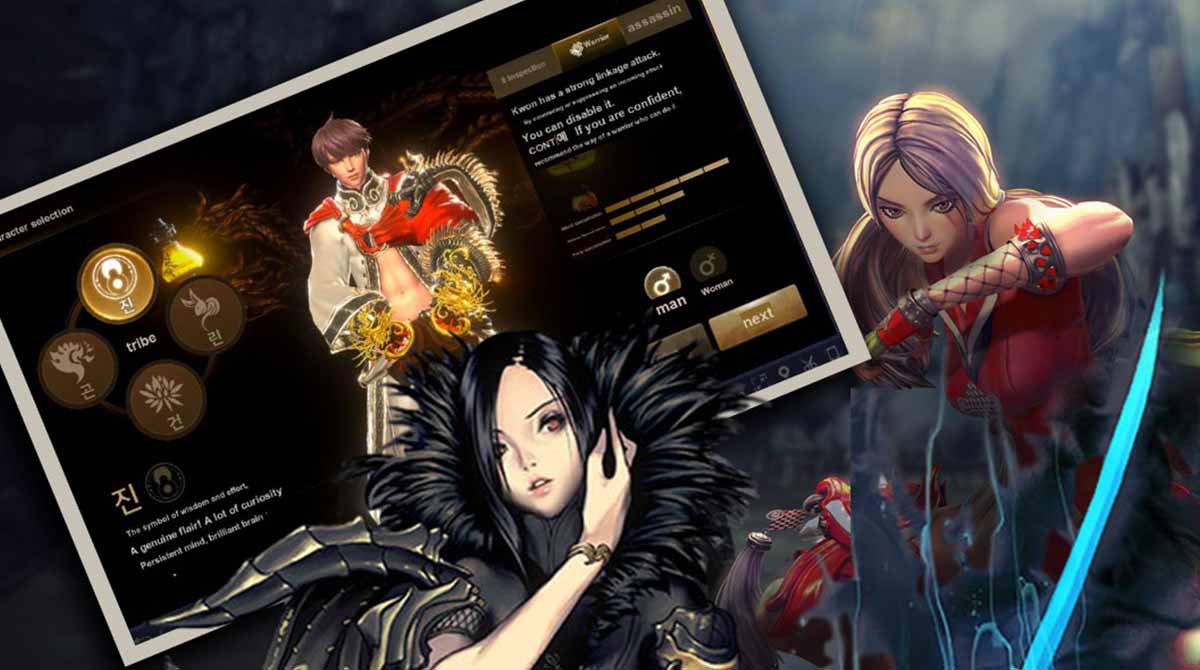 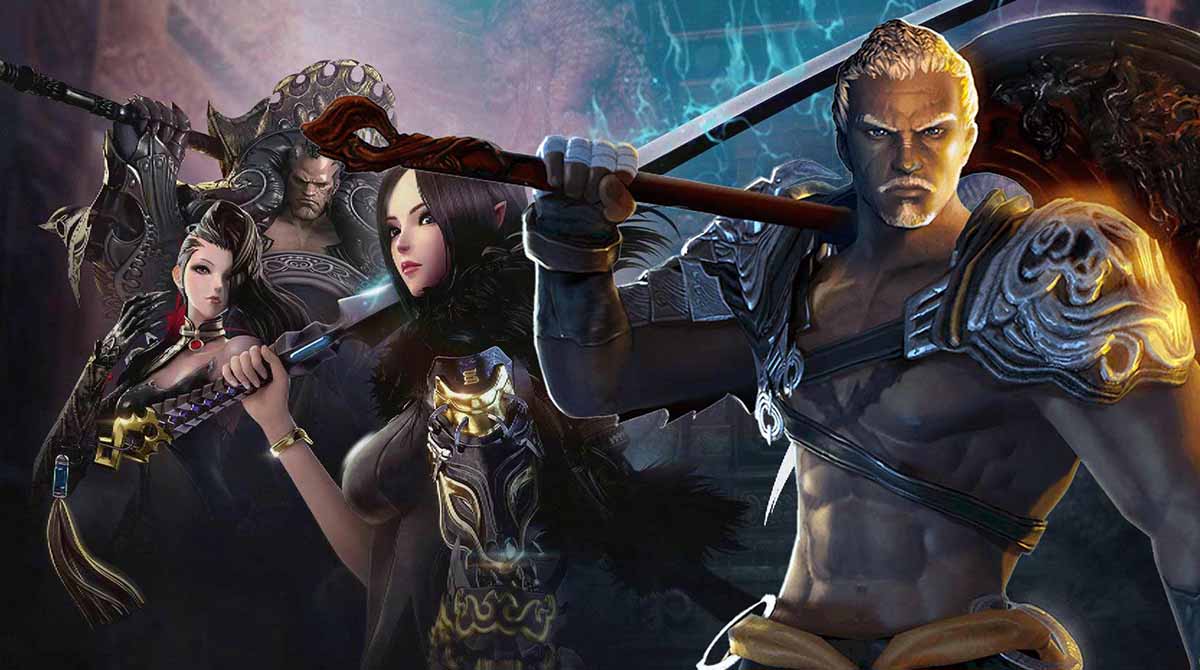 If you’re looking for an MMORPG that will keep you on your toes, then you better reserve a slot for Blade and Soul Revolution. Like the usual role-playing games nowadays, this game tasks you to come up with a particular character, upgrade it and immerse use it in various quests to attain the primary goal.

Published by Netmarble, this role-playing game depicts excellent graphics and exciting gameplay that will surely anticipate your gaming instinct. So if you’re looking for an RPG that provides a fantastic storyline, you better not miss the chance to add this game to your gaming kit.

Before we jump into the exciting Blade and Soul Revolution gameplay, let us first know the storyline behind this amazing game. Here, you’ll be dealing with the conflict between Jinsoyun and the magical sword. It’s been a long time since she searched for the magic sword to fulfill her motive to conquer the world.

Along with Jinsoyun, you will join the massive people who wish to earn the said sword. To do that, you first need to come up with your character from the nine classes offered in the game. Afterwards, once you’ve chosen your ultimate character, you can proceed to your quests and explore the world.

The Massive NPC System of Blade&Soul

Blade&Soul has a massive NPC system that will help you understand the story better and ensure that you’re on the right path. Here, you’ll traverse various regions of the world and battle against different monsters. As you progress in the game, you must enhance the strength of your character to surpass the challenging parts of the game.

As your character level ups, the difficulty level also increases. So it’s best that you boost your character’s skills, strengths and properties. Additionally, take note that each character depicts uniqueness, especially in skills. Each of them possesses active and passive abilities that can help your progress in the game. You can also boost your character by equipping it with fabulous costumes and weapons.

Fantastic Game Features Worth Checking Out

Are you looking for more immersive role-playing games that will match your playstyle? Check out Grand Summoners – Anime RPG and Goddess: Primal Chaos: MMORPG on your PC now. For more exciting RPGs, feel free to explore the extreme game catalog of EmulatorPC. 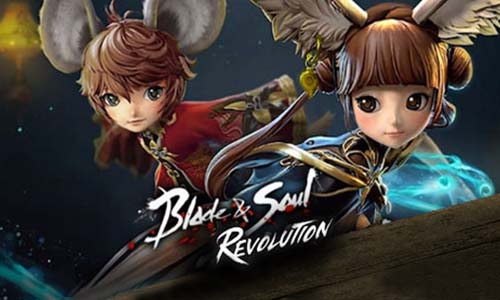 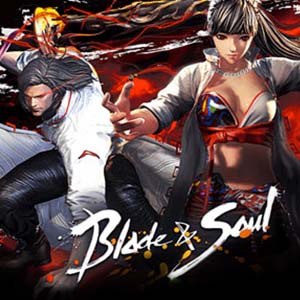 All Blade&Soul Revolution materials are copyrights of Netmarble. Our software is not developed by or affiliated with Netmarble.