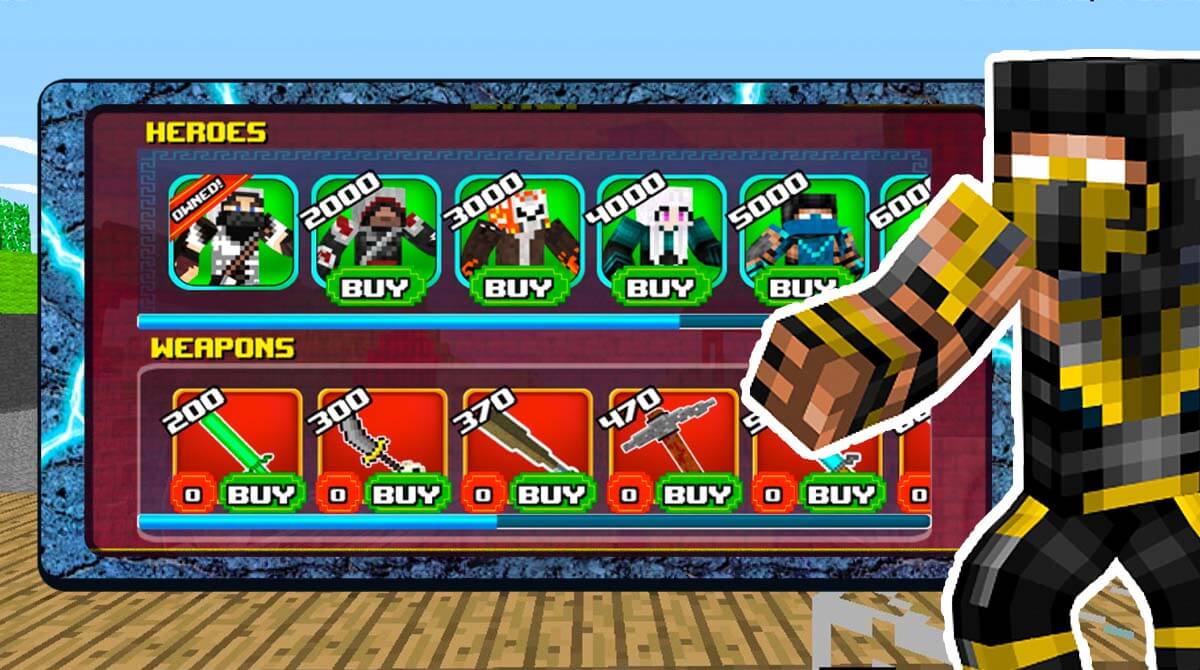 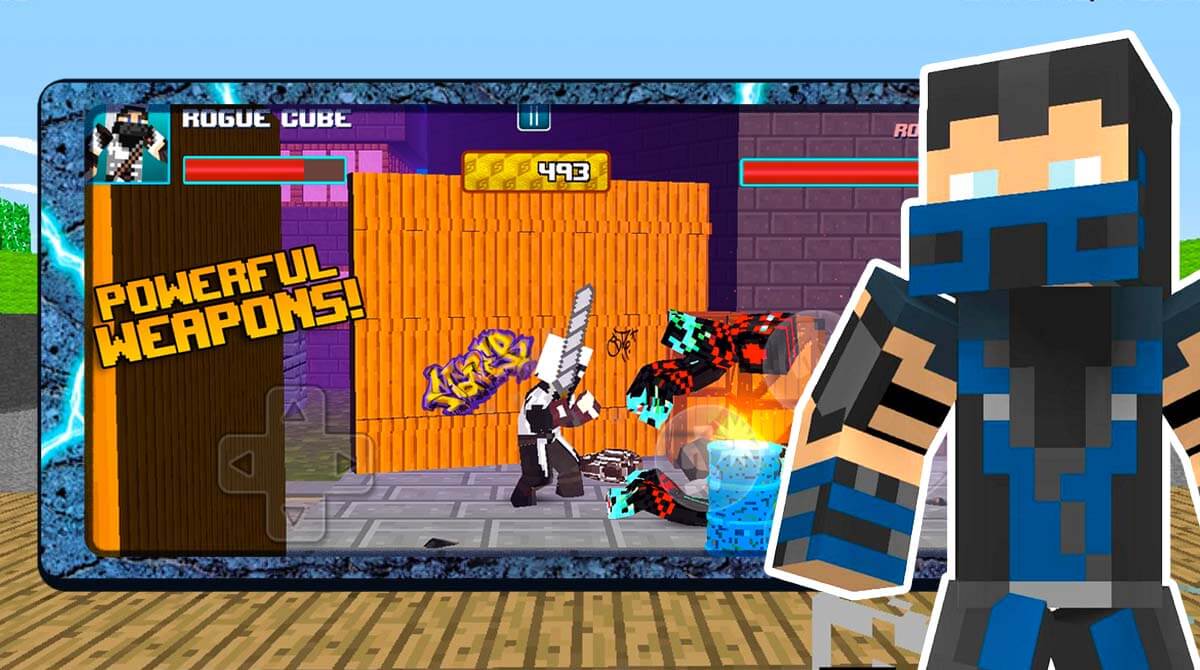 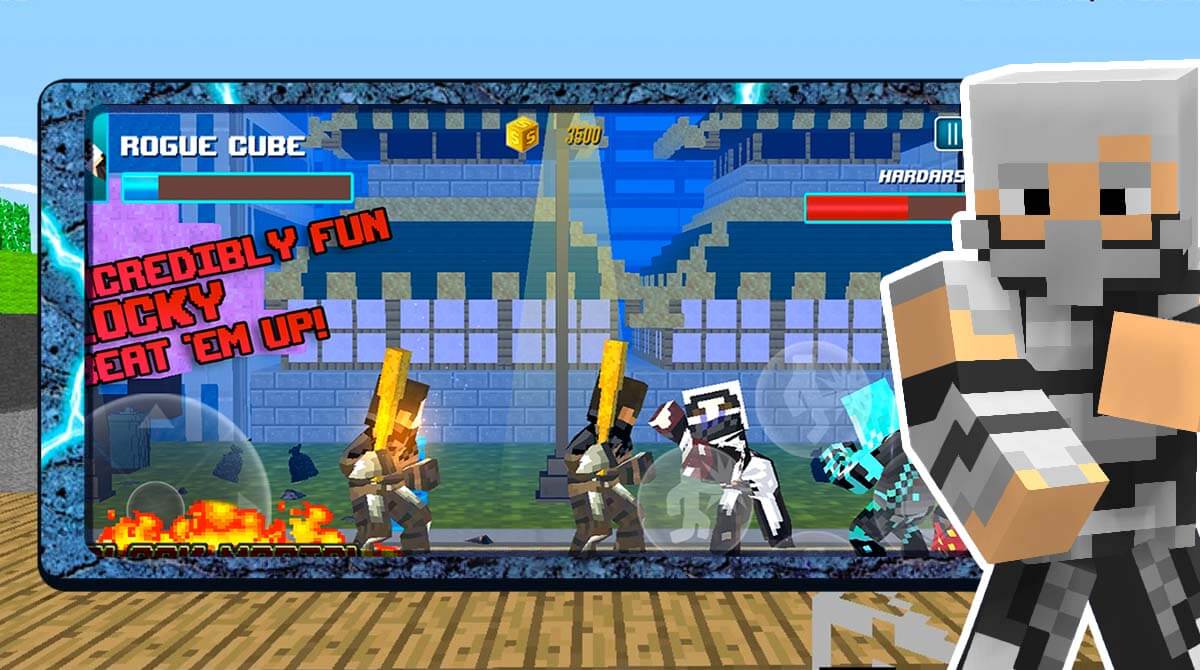 Emerge in the Battle & Beat Up Various Enemies

When you start playing Block Mortal Survival Battle, you will instantly see that it’s a game that is full of action and fighting. This is because right from the bat you’ll be thrust into the city and battling countless opponents. They’ll be coming at you from the left and right, so you’ll have to deal with them on both fronts. But don’t worry, you’ll have different weapons to use.

But keep in mind, the weapons are temporary, as they tend to break after several uses. They even break faster if you’re dealing with a boss. That’s right, there will be bosses in this game as well, and they’re tougher to deal with. But with proper attack and defense action, you’ll be able to beat them. Just keep an eye on your character’s health as you don’t want it to be depleted and experience the game over. It’s a fun and exciting game that’s full of fighting and action. You will surely enjoy playing it. Let’s now discuss how Block Mortal Survival Battle is played in the next section.

Block Mortal Survival Battle is not like many games out there since there won’t be a tutorial to playing it. However, that’s okay since it has very simple and basic gameplay, so you will surely figure it out. It’s a very straightforward game, as you can see from the buttons of the controls what they will do. The buttons on the left are the direction button, allowing you to go up, down, left, and right. As for the buttons on the right, they’re the buttons you use for fighting. There’s punch, kick, block, and jump.

The punch button is also what you’ll use to pick up weapons on the floor. It’s also the button to press for using the weapon. Weapons are usually found inside crates or drums. You can also find their medical kit that you can use for regaining your health. So, kick or punch them down to get weapons or health. A level is finished once you defeat the boss, then you proceed to the next level.

Are you a big fan of action games? Then you should also try playing Donut Punks or Heroes of Cybersphere. They’re fun action-packed games that you’ll enjoy playing. Check out other game categories only here on EmulatorPC. 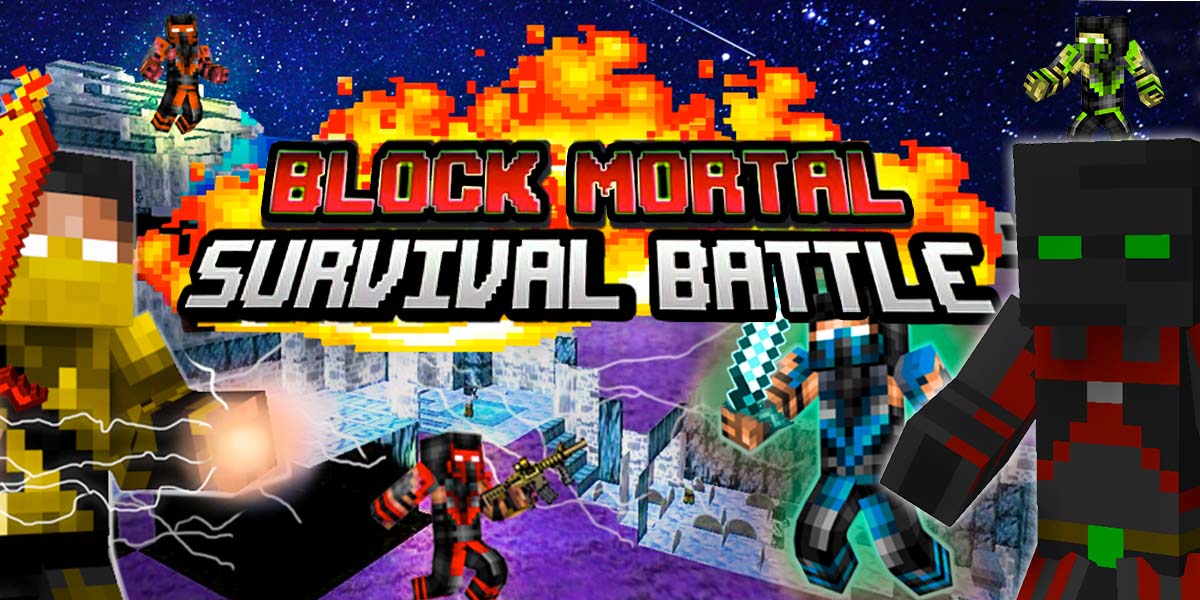 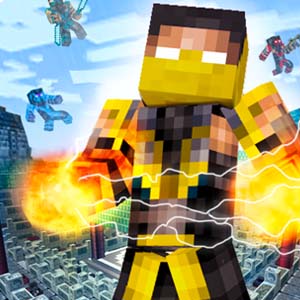 All Block Mortal Survival Battle materials are copyrights of Aeria Canada. Our software is not developed by or affiliated with Aeria Canada.