Great turn-based strategy games help exercise our minds and develop our tactical acumen. Not only that, turn-based games provide a unique kind of satisfaction. Games from this genre show more cerebral undertones, unlike those from other categories. Turn-based strategy games provide a break expended through “turns”, which allows players to ponder and plan their next moves with the utmost precision one can muster.

Playing games in the genre gives you sufficient time to calculate all the possibilities before finally putting down the pieces. Witnessing such master plans unfold brings untold levels of satisfaction, making you fancy yourself as a master tactician. And this is one of the reasons turn-based strategy games cater to both hardcore and casual gamers.

Something is compelling about setting up the best strategy and ending your turn. Especially, seeing what the AI or your opponent makes of your moves. Top-ranking turn-based games have incredible gameplay loops and have tendencies to instill that “one more turn syndrome”. It’s the state of clicking after every turn which devours a weekend’s whole. So without further ado, below are our recommendations for the best turn-based strategy games to play.

First on our list is Epic Seven, an RPG that takes you on thrilling adventures with various characters and new ones along the way. With amazing graphics and an interesting narrative that unfolds through 2D cutscenes, Epic Seven immerses you deeper into the game. Aside from that, the intuitive controls and the enemy’s increasing strengths make the game more exciting. Join forces with new characters, evolve your heroes, and unlock stronger powers. 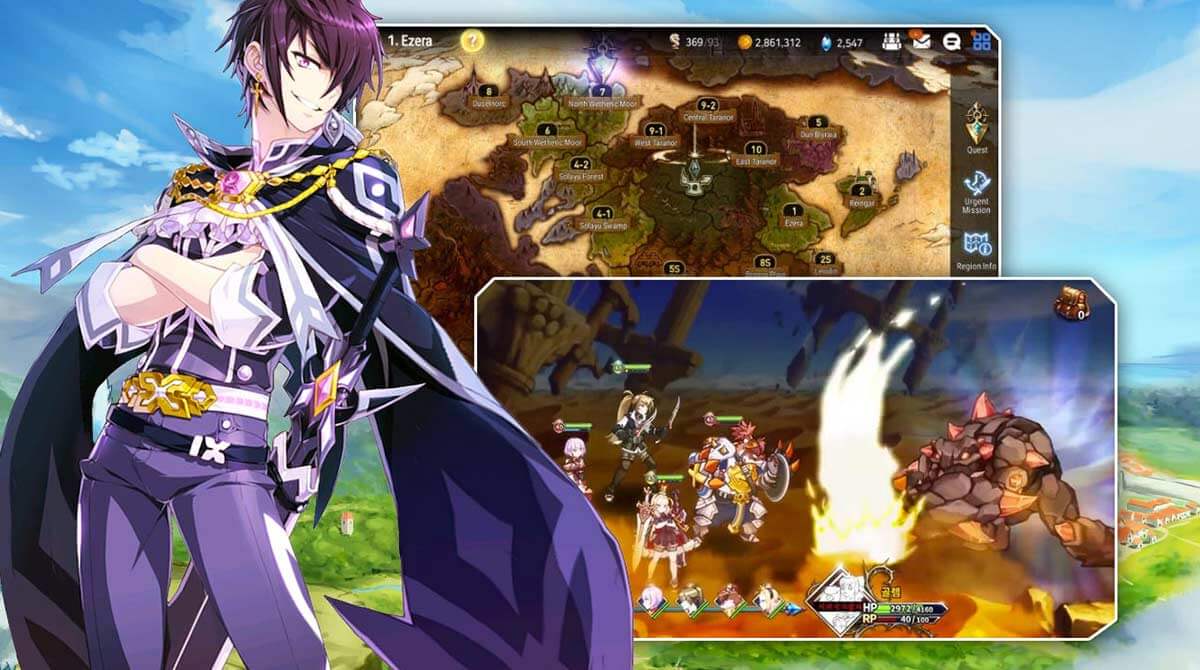 If you’re a fan of roguelike turn-based strategy games, then Hoplite is a must-try. It brings twists far from the typical roguelike gameplay. Control a Greek warrior, explore dungeons infested with different enemies, and get as far as possible. Descend through the dungeons, learn several skills, and become stronger. In this procedurally generated RPG, each decision and outcome changes how you restart the game whenever you die. Hoplite is a challenging roguelike RPG despite the mediocre graphics and plot twists. 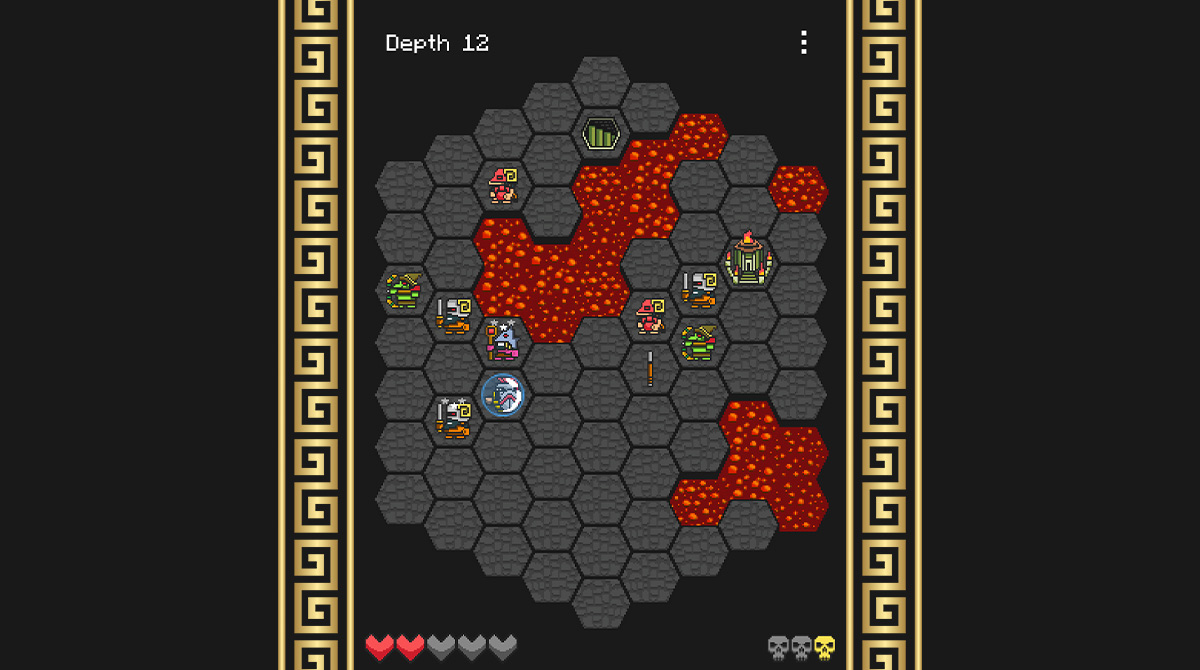 Tales of Grimm reimagines a fairy tale world where all the characters are twisted and evil. This amazing RPG features auto battler mechanics where you collect characters, form a team, and level them up. Travel to the mysterious Land of Oz and meet popular fairy tale characters including Cinderella, Snow White, and more. Play Tales of Grimm to unravel the secrets hidden in the dark corners, stop the darkness from spreading, and restore balance. 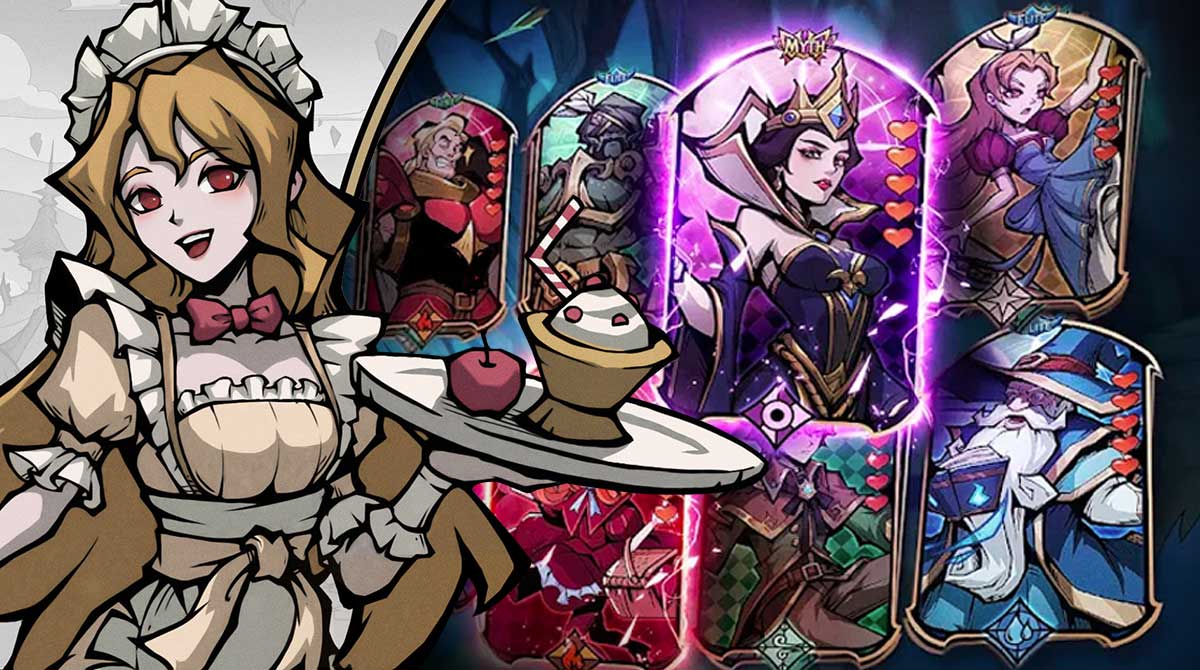 Control girls piloting mecha robots in Artery Gear Fusion. Choose from hundreds of characters with unique skills. Form the most formidable team to defend the Earth against monster invaders out to start a war. All the characters feature famous voice actresses in Japan. Artery Gear Fusion is among the perfect turn-based strategy games featuring spectacular graphics, excellent stories, and great gameplay. 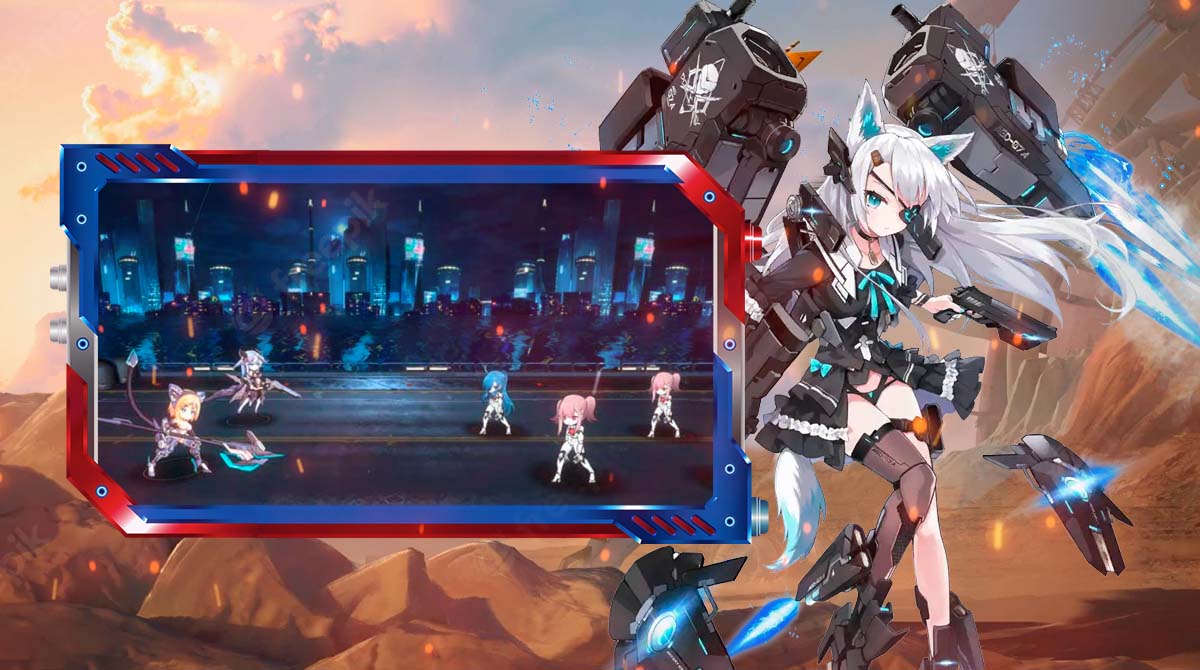 Group with other players and defend the world of Age of Magic from villainous demonic threats. Collect and choose from over 50 heroes with distinctive special attacks to join your team. With strikingly simple game mechanics, Age of Magic immerses you into the pit of battles of up to 5 players. Prepare to play for countless hours on the different game modes, accessible combat systems, and spectacular graphics in this turn-based RPG. 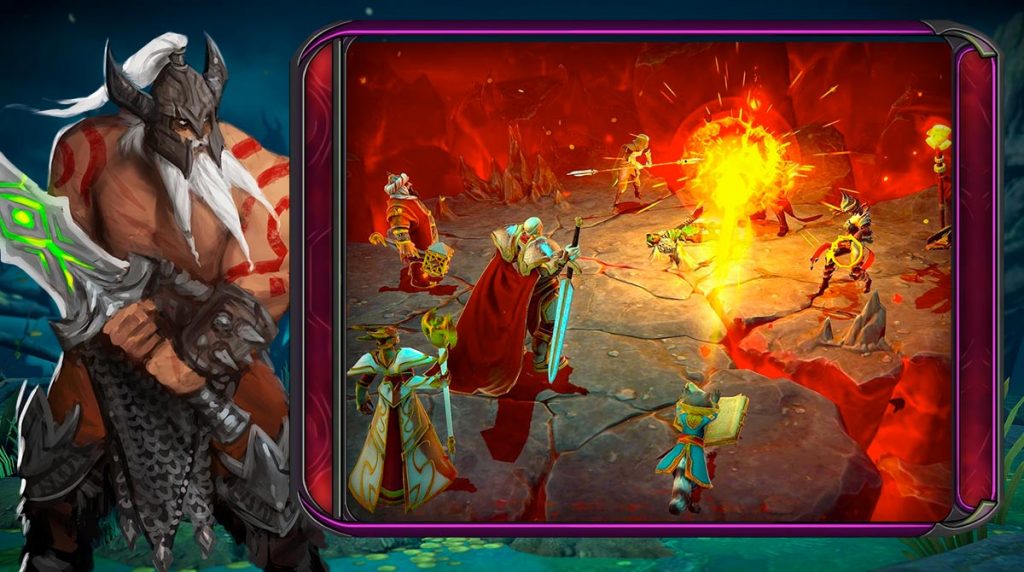 Night of the Full Moon

A roguelike game centered on card-based gameplay and storyline, Night of the Full Moon enthralls you every time. Start every run with a different kind of adventure and gaming experience. Unlock other characters and discover different storylines as you cross over 90 types of enemies. Night of the Full Moon manages to combine elements of strategy and role-playing games into one original atmosphere that you’re sure to love. 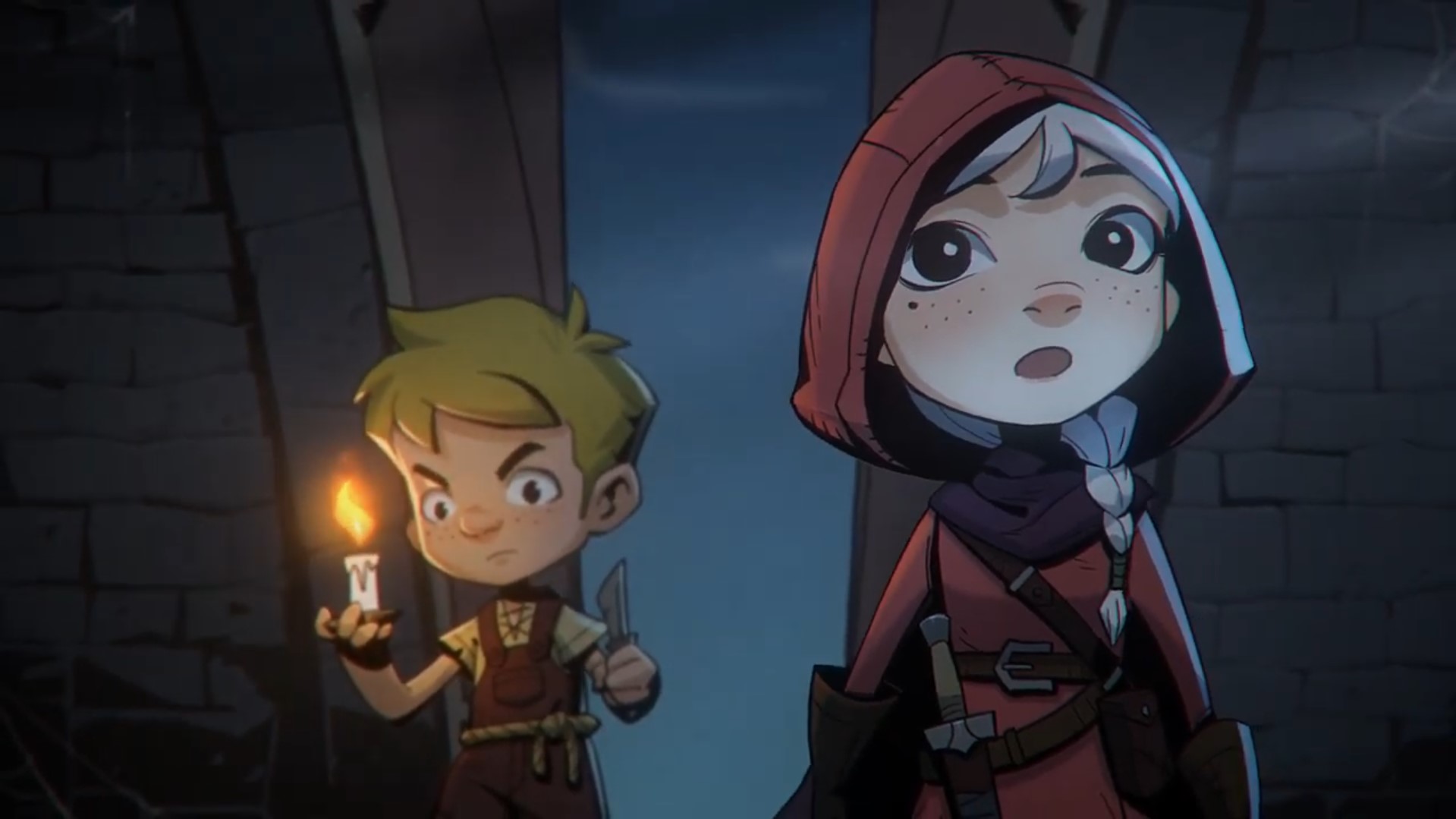 Travel across the mysterious world of Valia in the first-person RPG Questland. Defeat evil creatures and prevent them from devouring humankind. Create different characters and switch out your heroes while retaining your progress every time. Collect, craft, and win a plethora of weapons to use in your battles. Questland is a role-playing turn-based strategy game with striking graphics and original content. 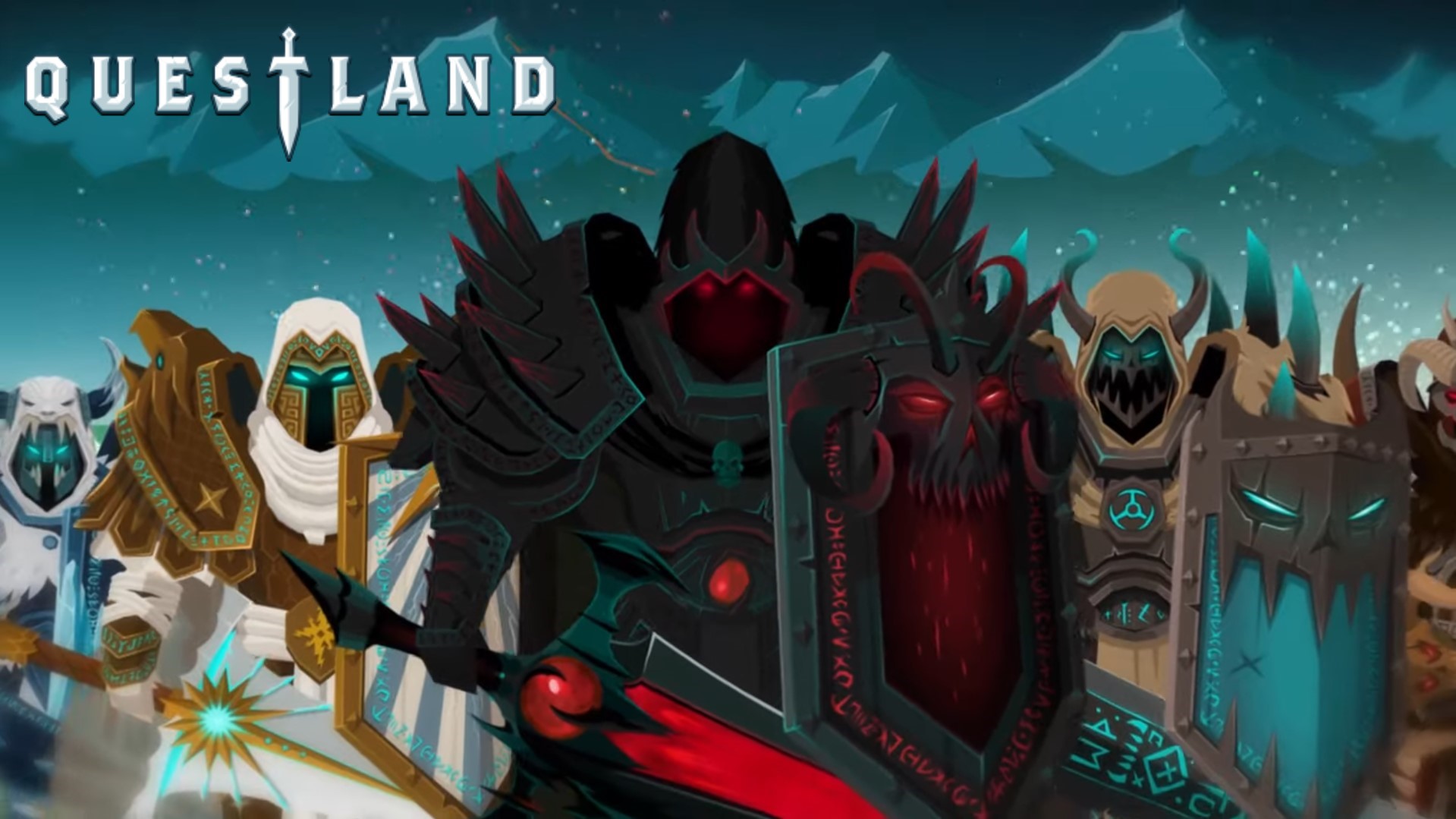 Battle it out against other players in the realm of subconsciousness in the tactical card-based game, Phobies. Unleash your inner tactician and create the best deck of cards to win over other players in real time. Enter a surreal realm where your worst fears manifest in the Phobies card game. Use devious strategies and let go of an eye-popping array of skills and attacks to emerge victorious! 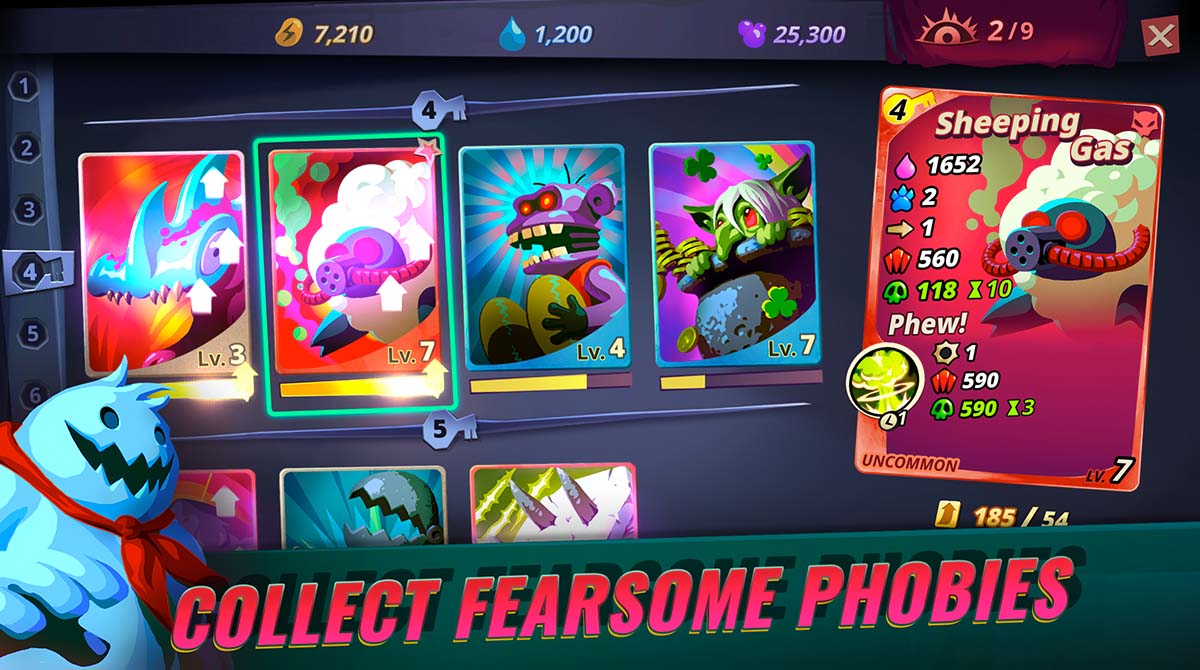 From the makers of the popular Candy Crush Saga, Rivengard is a turn-based RPG with a combat system. Journey to a medieval world where knights and wizards face off against evil forces of orcs and goblins. Battle other players in real-time on hexagonally shaped spaces and inflict more damage to win. With amazing graphics and gameplay, Rivengard is an excellent SRPG to play. 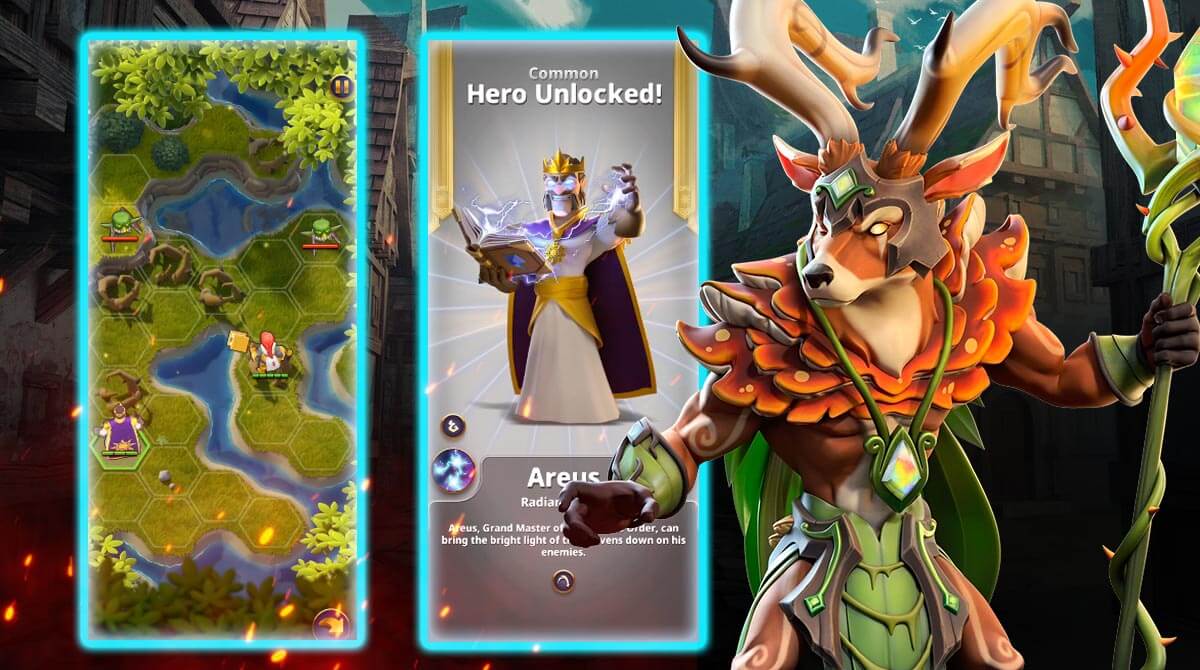 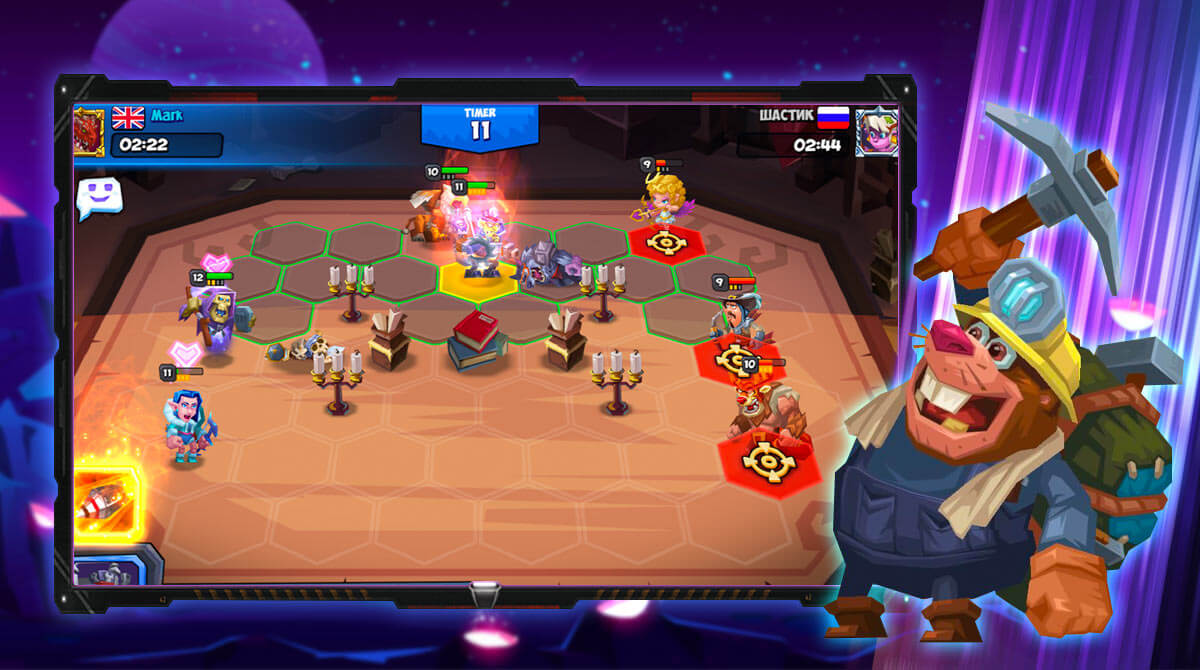 We’ve come to the end of our discussion. Be sure to check other gaming guides and updates we have here on EmulatorPC. For starters, check out the 5 best battle-royale games we recommend you should play.