Though the popularity of Among Us may not reach the height it reached in 2020, it’s still a relatively well-loved game. Many people still enjoy playing this action multiplayer and there’s a very good reason for it. It’s a fun and exciting multiplayer game that’s played with at least 4 people and a maximum of 15. Players are given roles with 1 to 3 being imposters and the rest being crewmates.

Of the two roles given, the imposter role is the one that many players want to be. Why? It’s because as the imposter, your objective is to kill all the crewmates without being caught. Sounds fun, right? And for the most part, it is. Of course, being an imposter is no easy task. It is exciting to play, but it can also be difficult to win. Fortunately, there are ways for you to improve your gameplay and become a great imposter.

How To Be A Great Imposter in Among Us

The imposter role is a role that many players who play Among Us want to get assigned with. And the main reason for this is because this role is more exciting to play. However, it’s also not easy. In this section, we’ll provide Among Us imposter tips to help you win as the imposter.

Learn How To Play As A Crewmate

Probably one of the most important tips that you should learn when playing the imposter role is to learn how to play as a crewmate. You’re probably wondering why you should learn how to play as a crewmate when you’re the imposter? Well, the reason for this is that you want to blend in as much as possible. Yes, your goal is to kill all of the crewmates, but you have to do it without getting detected.

This requires that you act more like a crewmate than as an imposter. This means properly faking tasks, participating in discussions, and so on. You need to make sure you won’t be suspected as you secretly and discreetly get rid of the crewmates one-by-one.

Master Taking Control of the Discussion

It’s also important that you master how to control where the discussion will go. Acting like a crewmate while discreetly getting rid of them is a good strategy, but it’s not complete. This is because the real battle and fun usually take place during the discussions. This is where players get to discuss more details about the murder, who they think is the culprit, and verify alibis. 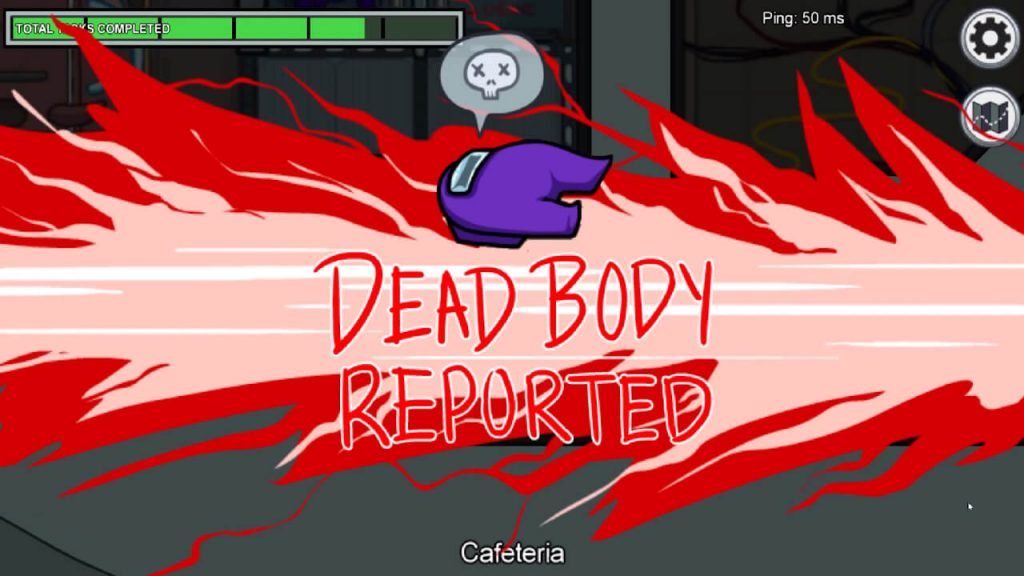 Learning how to stir the direction of the discussion is a great skill that will increase your chances of winning as the imposter. It’s important to note that being defensive during the discussion can likely backfire on you. The best way to go about it is by taking the offensive, this means accusing another player. This is a good tactic to use if there happens to be a witness to your activity. If there’s only 1 witness, then it would be easier to put blame on the witness.

Practice the Art of Crowd Killing

When 4 or more players are standing in the same spot it gets hard to determine who the killer is if one gets stabbed. Standing on the same spot is actually a trap that crewmates can set since it will look like there’s only 1 player there. An unsuspecting imposter might go for the kill, only to realize that there are more players underneath.

This method can actually be used by imposters as well by being the one who sets up the grouping. This trick is done mostly in the beginning, when there are more players available. You sabotage an area, which usually results in many players converging there. You can also go to the task area where there are more players converging. Use this opportunity to be part of the crowd and then suddenly strike once more players join in. This will make it difficult to identify who did the killing.

Always Be Aware of the Cameras

It’s important that you are aware of the cameras available on the map. You might think you’re in the clear to vent or go for the kill without realizing you’re caught on camera. So, it’s important that you are aware of where cameras are placed and if there’s another player watching from it. Several cameras can be seen hanging from the wall and there’s usually a red blinking light that indicates someone is watching.

So, when you see this, make sure you avoid committing any crime. You have to be wary of these cameras since this is a tool that’s usually overlooked often.

It’s exciting to play as the imposter in Among Us. But it can also be tricky and difficult to play. There are many ways to help you be a good imposter in the game. The tips already provided in this Among Us strategy guide will already help you become a great imposter.