Among Us has been one of the surprising games of 2020, suddenly skyrocketing to popularity. Though the game may not reach its peak popularity anymore, it’s still a well-liked game that many people continue to play. The reason why people love it is that it’s very fun, exciting, and competitive to play.

The game can be played by 4 to 15 players, and they are divided into two roles, with 1 to 3 playing as impostors while the rest play as crewmates. Though the impostor role is the preference of many players, it’s still fun to play as the crewmate.

Your objective as a crewmate is to complete all tasks or to successfully identify and eject the impostors. It might sound boring, but it actually isn’t. This is because you need to be on your toes or else you might become a victim. So, how to win in Among Us if you’re playing as the crewmate? Well, this blog post will help you.

Becoming an Awesome Crewmate in Among Us

Playing as the crewmate is also exciting since you also have to watch out for the impostor who’s looking to kill you. In this section, we’ll provide tips and strategies to help you win as a crewmate in Among Us.

This is probably the most important tip that you can learn when it comes to playing crewmate in Among Us. By traveling in groups, it will be harder for impostors to kill crewmates since there will always be a witness around. Traveling in groups of 3 would be the preferred option since this would make it hard for the impostor to kill a crewmate. Going by pairs in a buddy system is also a good idea.

By traveling in pairs, it would be easy for players to know who the impostor is. If a crewmate gets killed, the automatic suspect there would be the buddy since he/she is the only one with the dead player.

Be Aware of Players Completing Tasks

It’s also important that you are mindful of players who are completing tasks. This is especially true in a room with many players around. With a lot of players present, it would be easy for impostors to fake completing tasks and blend in. So, you need to be aware if a player is completing a task or not. One way to do that is by looking at the taskbar.

It should fill up once a player completes a task. If it doesn’t, then that means the player is faking the tasks. You should also be aware of visual tasks since this is the most accurate way to identify crewmates. Visual tasks can’t be faked, so only crewmates can complete them. Knowing who they are will make it easier to eliminate suspicions from certain players during discussions. 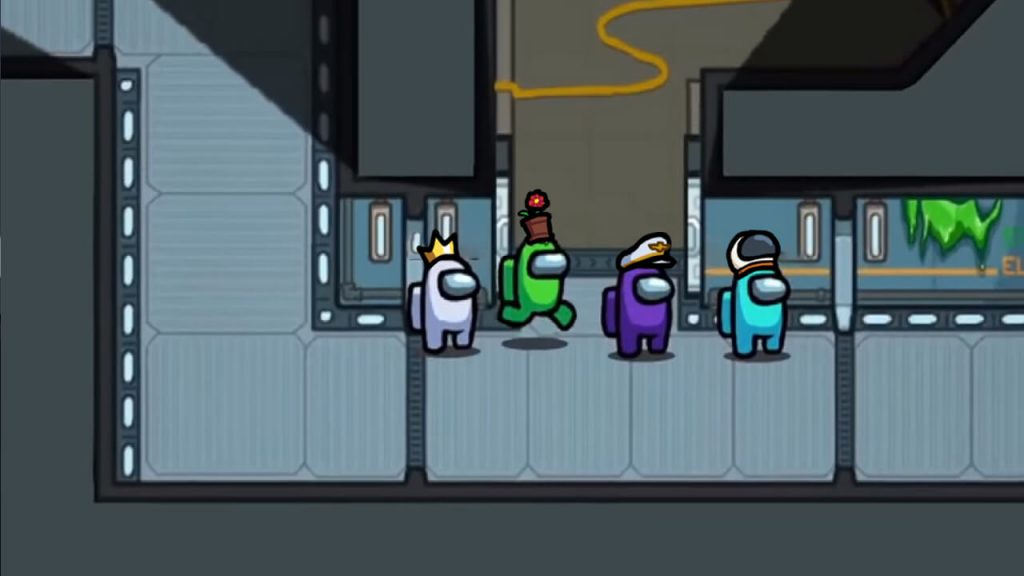 Use the Emergency Meeting Wisely

Every player can call for an Emergency Meeting at least once in the game. You have to use it only when you suspect someone or need to report someone. You can also use the emergency meeting to strategize properly. This is where you can discuss the groupings, who will be in charge of certain tasks, and so on. Meetings are not only used for discussions and voting, you can also use them for strategizing.

One of the quickest ways for crewmates to lose a game is by voting recklessly during the discussion. It’s easy for players to vote on who is being suspected by the majority, even if there’s no hard evidence. So when you are in doubt, it’s best to just skip voting. You can also voice this reasoning during the discussion, to try and persuade the other crewmates from voting recklessly.

In this way, you’ll avoid unknowingly eliminating a crewmate. So pay attention to the discussions, especially early on when it’s hard to find evidence. Don’t get swayed to vote based on assumptions since this is a recipe for losing the game.

Playing as a crewmate in Among Us is also exciting in its own right since you always have to be on guard. It can also be a difficult role to play, especially if you won’t pay attention. But the tips provided in this blog post will already help you become an awesome crewmate and win more.