Learn the Best Weapons to Use in Blades of Brim

Endless runner games are always interesting and exciting to play. Moreover, the gameplay is very simple as you need to avoid obstacles along the way and go as far as possible. If you enjoy playing this type of game, then you’ll also enjoy playing Blades of Brim. It’s an action endless runner published by SYBO Games. However, this game is not like any other endless runner. That is because you don’t just get to avoid obstacles, you also get to kill monsters. And since you’ll be killing monsters, this means that you’ll be using weapons to destroy them.

Now, Blades of Brim has a variety of weapons for you to acquire and use in battle. You can also upgrade your weapon to make them stronger and help you defeat more powerful enemies much easier. But with so many weapons available in the game, which among them is the best one to use? Which weapon should you focus on upgrading so you won’t waste resources? We’ll answer all of that question in this blog post as we’ll discuss the best weapons to use in Blades of Brim. 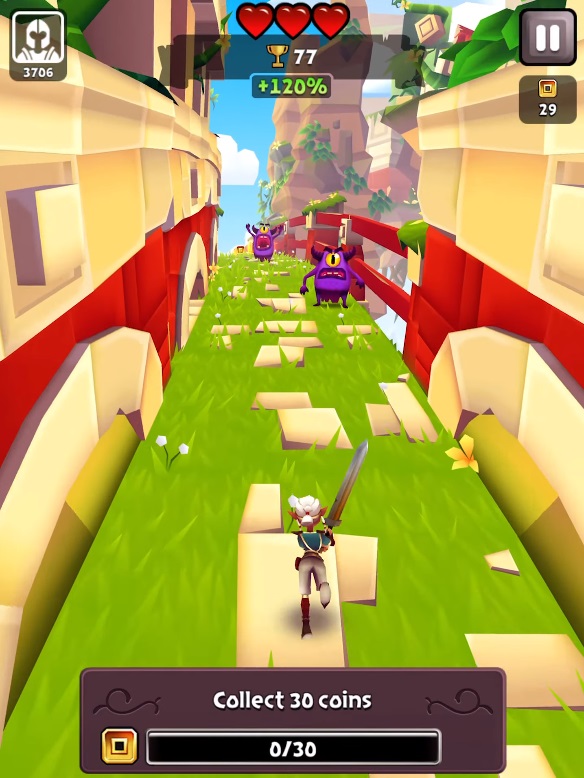 Weapon Classification in Blades of Brim

Weapons are also classified by elements. There are five elements in Blades of Brim: Arcane, Fire, Ice, Lightning, and Gold. With these elements, weapons will deal elemental damage based on the element that it’s classified at. However, there are also weapons that won’t have elemental damage.

The last classification would be the type of weapon. There are six types of weapons available in Blades of Brim. These are the Swords, Cleavers, Hammers, Staffs, Clubs, Others. The others are weapons that are one of a kind and don’t belong to any of the available types like Woody or The Stick. But ultimately, any weapon is great to use in Blades of Brim. But there are certain weapons that you’d like to consider because of what they can do. Let’s now discuss the best weapons to use in the game.

The Trusty Rusty is Good for Beginners

One of the best weapons that you can use in the game is also the default weapon you’ll use, which is the Trusty Rusty. It may look like a beaten-down sword, but it can still get the job done. Moreover, it doesn’t have an elemental attack since it’s just a common weapon. But what’s great about it is that it’s free and it provides a 2% score bonus. Another great thing about this weapon is that it has the Heart of Iron once you upgrade it.

This added bonus will allow you to start a run with 1 temporary extra heart. This can come in handy as it means you can survive longer in case you hit an obstacle, pot, or enemy. Furthermore, the temporary heart will last for 2 minutes. 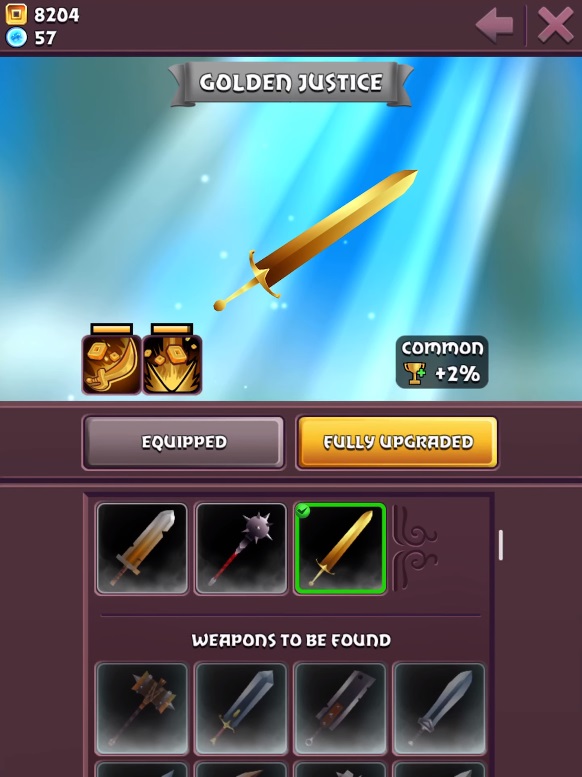 Another great weapon to use in Blades of Brim is the rare sword Golden Mercy (or any other golden weapon). Not only is it more powerful, but its abilities also allow you to farm coins easily. Moreover, its upgrades are the Golden Element, Golden Slam, and Golden Guardian. The Golden Element will grant you coins for defeating enemies while the Golden Slam will trigger the coin magnet when you slam the ground. On the other hand, the Golden Guardian will provide you with hit protection whenever you collect coins. You can acquire this weapon from the Epic Chest, which costs 30,000 coins.

The Simulacrum Epic Weapon for Beginners

The epic staff Simulacrum is a great and powerful weapon that you can consider. The great thing about this weapon is that it can be acquired for free for newbie players. However, you can also purchase it for 1,200 essences.

What’s special about this epic weapon is its Disruption ability, which has an upgrade of up to Disruption III. The ability will require you to defeat enemies to charge its power. Furthermore, Disruption III will have the fastest recharge. Once it’s charged, just tap it to gain a disruption aura. It will allow you to destroy enemies within your area during the duration of the ability. It’s a great way to clear enemies, allowing you to just focus more on avoiding obstacles and gaps.

Now that you know the best weapons to use in Blades of Brim, make sure to try them all out and see if these weapons go best with your gameplay. 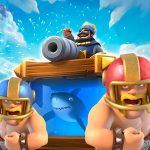 Clash Royale Modes: Learn All The New Game Modes In 2021
Posted on October 25, 2021
Three years after the launch of their biggest title, Finnish developer Supercell unleashed another free multiplayer hit called Clash Royale. More like a spin-off of Clash of Clans, the real-time strategy … 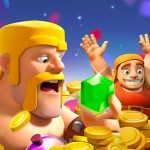 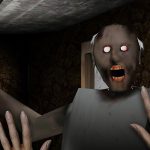 Granny Item Locations – Finding the Keys & Other Escape Items
Posted on October 24, 2021
When talking about horror games, you definitely do not miss mentioning Granny. This horrific arcade game asks players to successfully escape the terrifying house and the brutal Granny. To escape her, you… 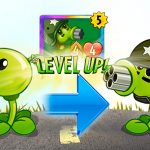 Plants vs. Zombies – Plant Upgrades Overview
Posted on October 22, 2021
One of the least known features in Plants vs. Zombies Free is plant upgrades. The reason for this is that upgrades are expensive and are optional. This means that you can complete the… 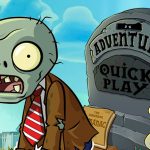 Plants vs. Zombies – Quick Guide to Adventure Mode
Posted on October 22, 2021
Since 2009, PopCap Game’s Plants vs. Zombies has maintained its status as one of the best tower defense titles in gaming. In a span of 12 years, the modest 2D strategy game has… 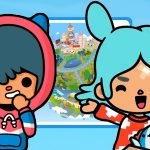 Toca Life World – Explore 9 Games & Their Locations
Posted on October 22, 2021
Toca Life World is an educational simulation game that features various Toca worlds in just one game. With this feature, players can most effortlessly create their desired world by using one comprehensive desktop… 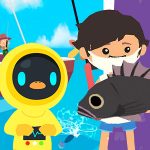 Play Together Fishing Guide – Every Player Must Know
Posted on October 21, 2021
Play Together is a fun-filled casual multiplayer game that features many options to enjoy the game itself. You can either play some mini-games, engage with other players online, modify your character, and many… 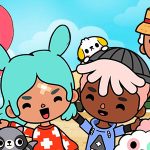 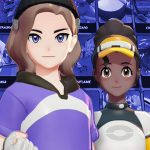 Pokémon UNITE – Wild Pokémon List That Every Player Must Know
Posted on October 20, 2021
Pokémon UNITE is a unique and interesting action multiplayer game published by The Pokémon Company. One of the unique things here is that you’ll be using Pokémon as your heroes. But that’s not… 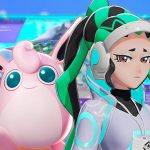 Pokémon UNITE Guide – Learning The Map & Objectives
Posted on October 20, 2021
Who would have thought that there would be a MOBA game about Pokémon? Well, that’s what Pokémon UNITE is, an action multiplayer MOBA game published by The Pokemon Company. It’s a 5v5 MOBA…
Copyright © 2021 EmulatorPC. All Rights Reserved