Are you one of those who prefer a game that revolves around love stories? Well, Otome games offer that kind of interactive and romantic experience as you play the role of their characters. If you love Otome games, there is a chance that you already heard of Blood in Roses: Otome Game. This casual game brings you into the world of interactive romance. Like other love stories, it is always between a female protagonist and their suitors. The game stimulates the feeling of affection inside of you. If you’re a new female Otome player that wants to learn about this game, you come to the right place.

In Blood in Roses, you can create your own romantic love story by following an immersive sequence of storylines. Each of the storylines either lets you enter another story or lets you make an influential choice. The story that you will embark on depends on the man character you choose. In this article, we will deliver Daniel’s role in the game’s last part: the Toccata Ending. 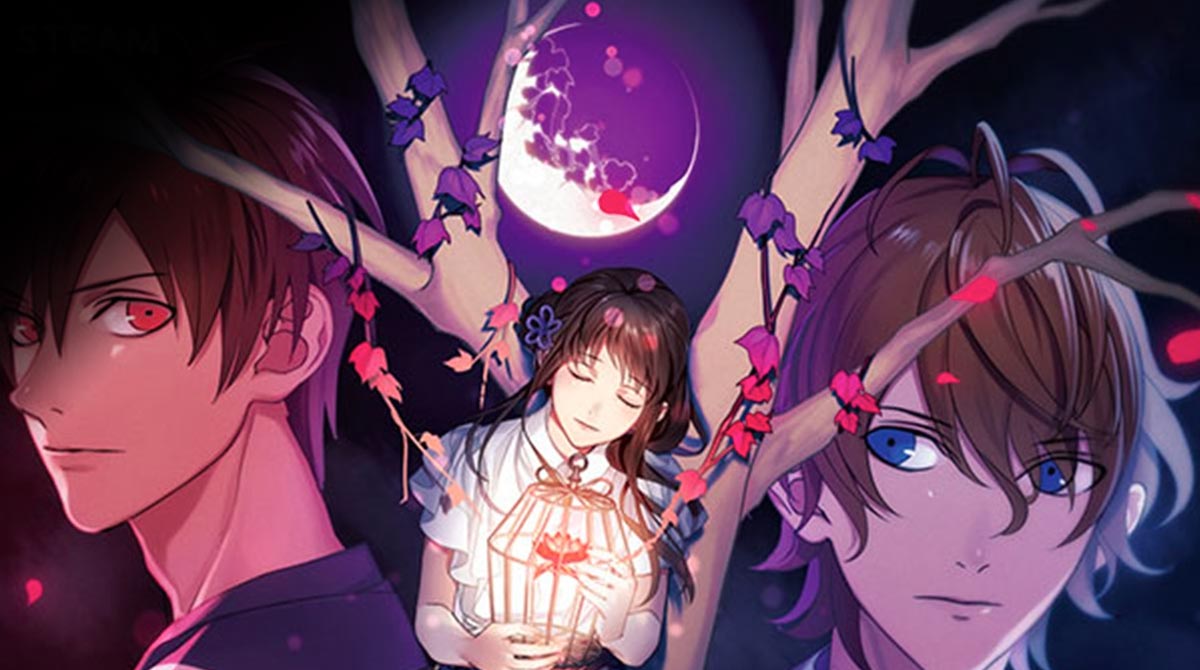 Daniel’s character is not that pervasive in Blood in Roses. He is known to be a man of few words, but even if that’s the case, he is also analytical. He also has this clumsy personality, but we don’t have time to discuss it here. What we are about to discuss here, is his role in the last part of Tali’s love story. This final phase in the story is called Toccata Ending. To save you from spoilers, we will not cover the entire ending. Instead, we will only explore the first half.

The story begins when Tali witnesses Rosapast emit rays of light from her body. It said that this light symbolizes the rest of Rosapast’s life. Caught by emotion, Tali runs at Rosapast to hug her. Daniel stands beside her telling Tali that Rosapast is about to lose her power. She hugs Tali sweetly on her shoulders assuring her that every day will be okay. Daniel answers that there is a way to do that. Temporarily assured, Tali looks at Daniel with the hope that everything will be okay with Rosapast. 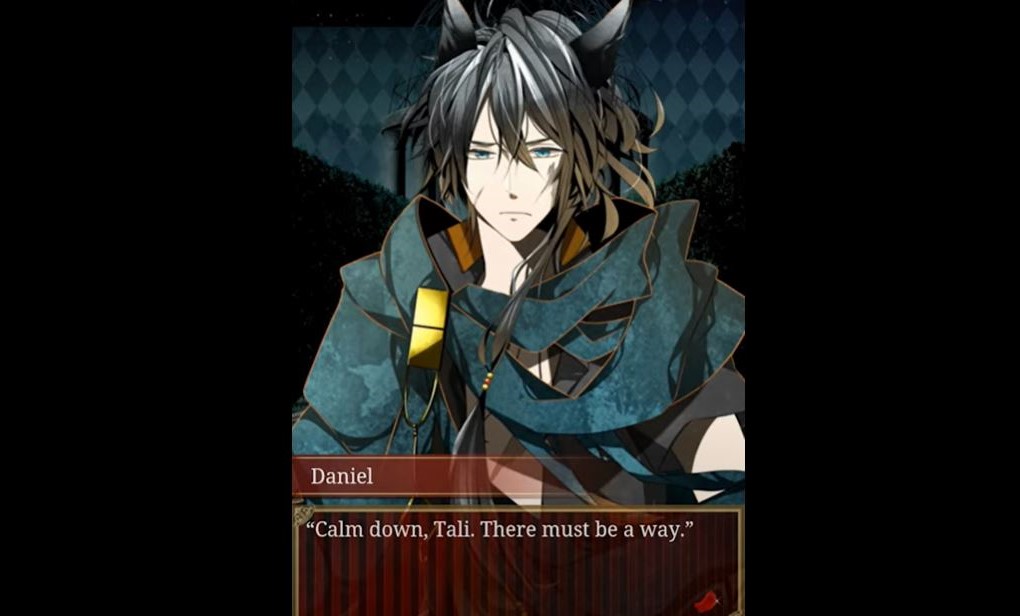 Another vampire named Alfred asks a series of questions. This is to make sure that Rosapast will live. They then weigh the options. Sounds like there is one thing that can help. This is Tali’s handkerchief which she brings all the time. Then Alfred jokes about the use of her handkerchief. He talks if it could be used to absorb their blood. Well, Tali is serious about her intention that Rosapast should live. Because of that, she then convinces the two vampires to give their blood to Rosapast.

Alfred and Tali then try to give their blood to Rosapast. It only gives a strong light for only 1 second that quickly weakens. Alfred becomes skeptical if the indicated light is just another kind of resistance. But after weighing his thought, it comes up to him that it was a strong light. It must be a solution. However, it is still unreliable to trust such a hint. 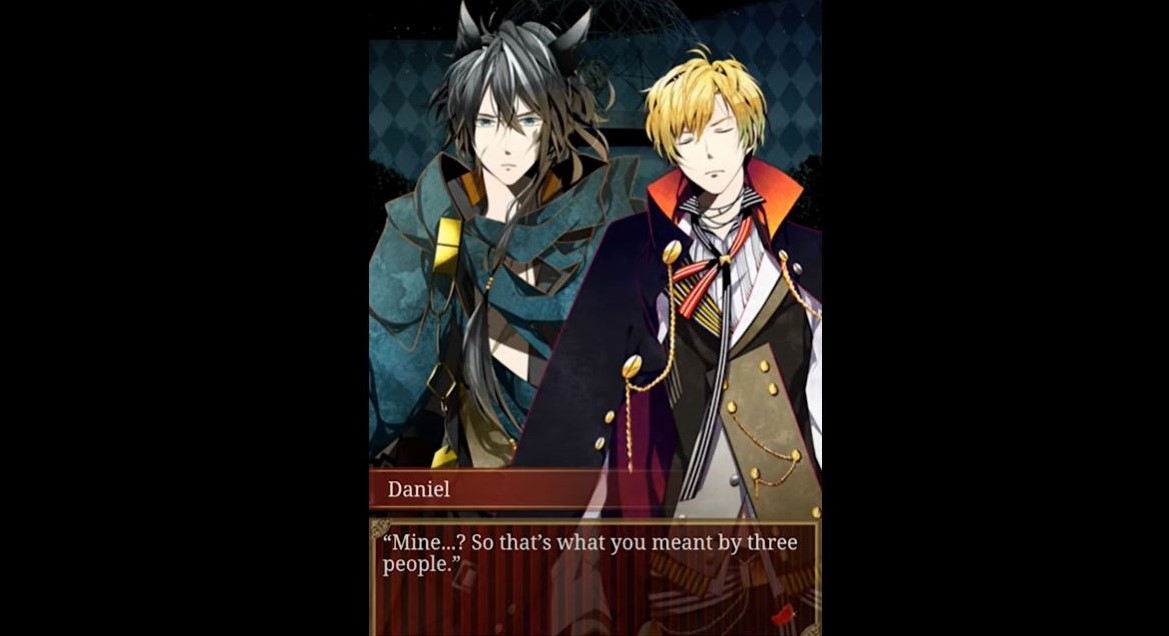 Because of that, Tali then begs Daniel if he can give some of his blood to Rosapast. It is an urgent need to bring the lovely rose to life. Silently, Daniel agrees, and he gets his knife, slices a portion of his skin, and lets the blood flow to Rosapast. After that, the miracle happens.

From a distance, the three witness the petals have danced in front of them. The environment becomes surrounded by the scent of rose petals. It is indeed a miracle that makes Rosapast come back to life. Her presence is everywhere, and the roses bloom as if they are happy to be back. Tali then said that this is Rosapast’s power. It makes the garden shines as if there’s brightness. Rosapast then thanked Tali for her help in bringing her to life.

Bringing Back the Old Memories

Rosapast then remembers Tatiana in Tali. It turns out that Tali is the child of Tatiana, which Tali herself confirmed. Rosapast tells Alfred that he reminds him of Harold, who is Tatiana’s lover. Embarrassed by the descriptions, Alfred asserts that he is not like that bigot. He asserts to Rosapast only to make Rosapast respond that he still has not changed. Rosapast then asks Daniel who he is. Daniel replies that he is just an outsider, further explaining some parts of his background. It is a sad story, and Rosapast reassured Daniel of understanding what he was.

The conversation then brings back to Tatiana and Harold. Rosapast tells Tali about how the death of Tatiana weighs up pain on Harold. It is a very unfortunate fate for a vampire to love a mortal. As Harold slowly disappears, Rosapast then weakens. Her existence is the fruit of the love between Tatiana and Harold. A love that is cursed not to live forever, like everyone’s love that exists.

Blood in Roses lets you play a casual game like you are reading a romance novel. The difference is there are phases in the story that lets you choose your option. You can either choose this storyline or the other one. Despite that, you need to remember that your choice affects the later part of the story.

We will not go deeper into the whole story. It will only destroy the integrity of the entire game. You should not miss the intense part that you will experience while playing. Do not depend on the spoilers, but play the game to have a firsthand gameplay experience.

Play Blood in Roses on your PC today. For more updates regarding this Otome game, stay tuned here on EmulatorPC.