Last 2016, Supercell released a multiplayer strategy game that will surely captivate your gaming mettle, the Clash Royale. This tower-rush strategy game depicts a combination of tower defense aspects and competitive multiplayer workings making the players hooked in this amazing game.

If you are familiar with the characters in the Clash of Clans, which Supercell also develops, you will notice that the characters in Clash Royale are the same. The said game worlds with a trophy-based ranking system, so the more trophies you earn, the better.

A Quick Scan About Clash Royale

Though Clash Royale seems to look like a simple game where two players spontaneously drop units into the battlegrounds, watching each other destroying each other’s towers, surprisingly, what is more challenging in this game is the manner of building your decks. 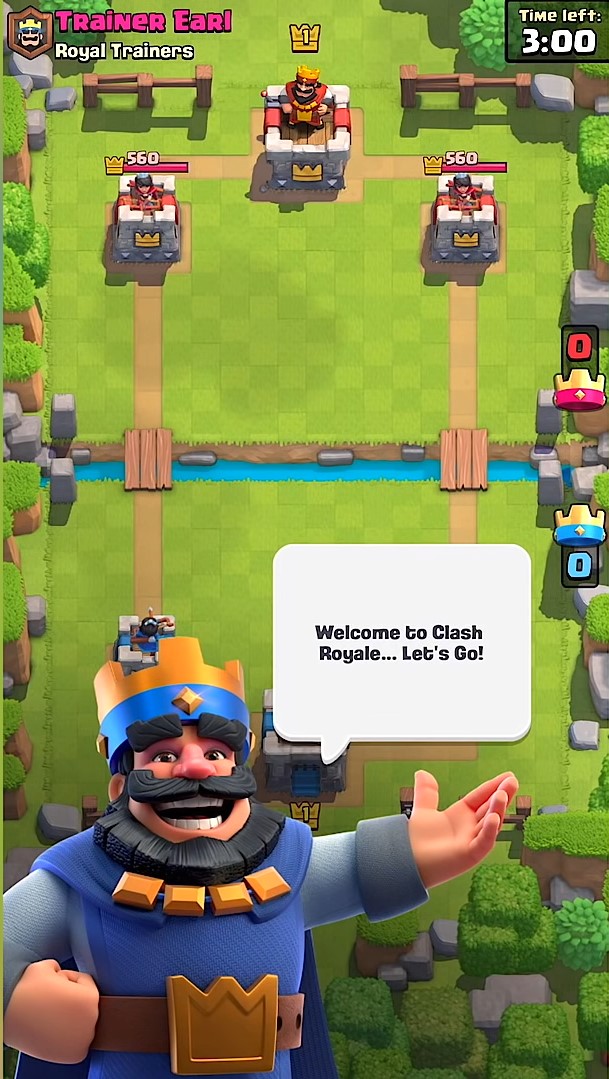 In Clash Royale, there are a total of 74 cards available, and you can obtain them by unlocking boxes you’ve earned in playing the game. These cards are very important as they will help you win against your opponent. These cards are classified into four types: normal, rare, epic, and the strongest ones are legendary. Every cards must maximize their powers and abilities like the usual strategy games.

Aside from formulating great combos and elixir managing, it is also vital to develop the best beginner deck in Clash Royale. Basically, you can use eight-unit cards that feature a competitive synergy to be more precise and focused. So, to help you decide and build your winning deck in your first arena, we’ve developed a list of unique cards you MUST include in your first undertakings.

Once you start playing Clash Royale, you will first sit in Goblin Stadium, the first arena. From there, you will be using the default cards, which are not that the best in the game.

However, these cards will definitely help you surpass battles with proper usage. Here are the cards you must consider adding to your best beginner Clash Royale deck;

First in our list are the arrows. You can get this card once you reach the tutorial. The arrow card is highly recommended to be used against massive groups of enemies with stunted health or once the buildings are ready to be knocked down.

Though arrows offer low damage, this card is beneficial when getting rid of swarms or hordes, opening more opportunities. Most of the time, arrows are used to destroy chip towers and spawner decks. 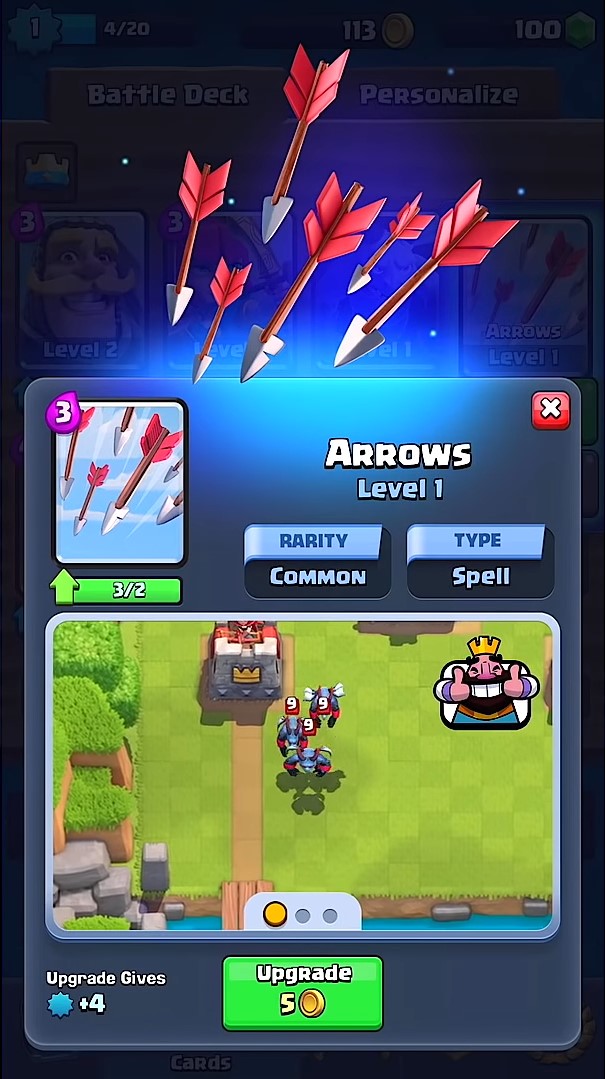 It is a rare card that can be collected in Arena 1. Once this card is planted, it will start spawning three spear goblins every 4.9 seconds. To build this card, you need to spend 5 Elixir and be surprisingly viable to your deck as it offers loads of damage. If you want to maximize the powers of spear goblins in Goblin Hut, you must consider upgrading this card.

It is another rare card unlockable during your tutorial, and when it comes to damage, you can count on this card in destroying your enemy’s towers. If you are disappointed with the Royal Giant and Hog Rider, you must not underestimate the power of Mini P.E.K.K.A.

It is a common card to be a tank or to achieve decent damage. Though it seems to look like a weak card, you will surely unveil its hidden defensive abilities. But, if you want to transform this dull knight into a competitive warrior, it is best to upgrade it. 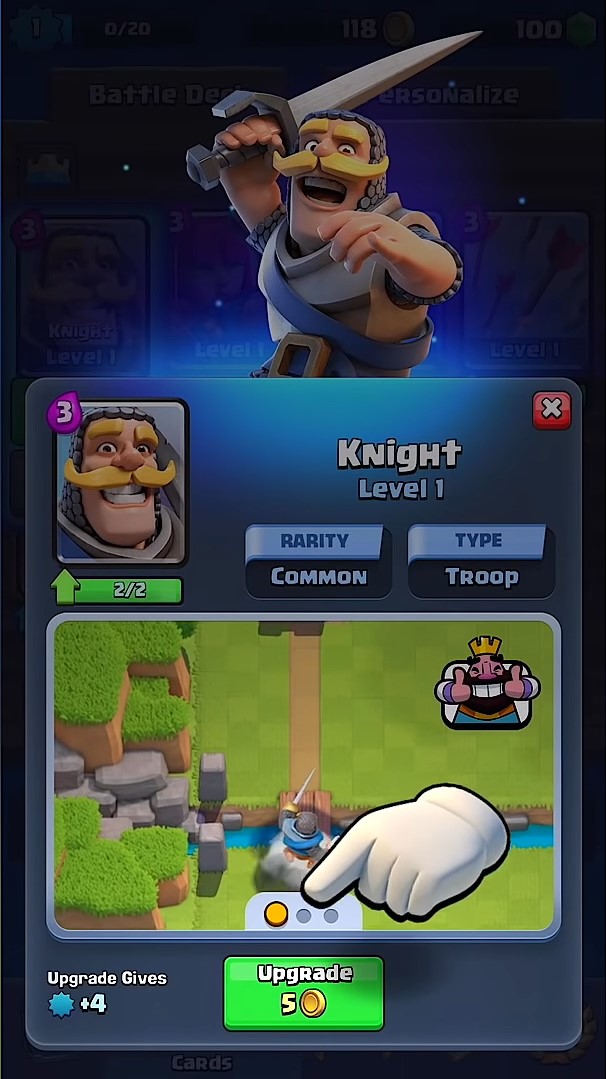 This adorable creature is an epic troop card that can generate tremendous attack damage, especially when dealing with low-health opponents. Like the cards mentioned here, Baby Dragon is accessible from the Training Camp, and you can depend on this mini dragon when dealing with swarms and avoiding the enemy troops from destroying your towers.

Another card that must be in your Clash Royale Beginner’s Deck is the Archers. It is a common troop card for support and crowd control. Upon spawning this card, it will release two archers, one is medium ranged, and the other is a single-target.

As expected, these archers have moderate HP and low damage. Though this car depicts a low chance to defeat enemy troops alone, this car is convenient when dealing with arrows or fireballs. 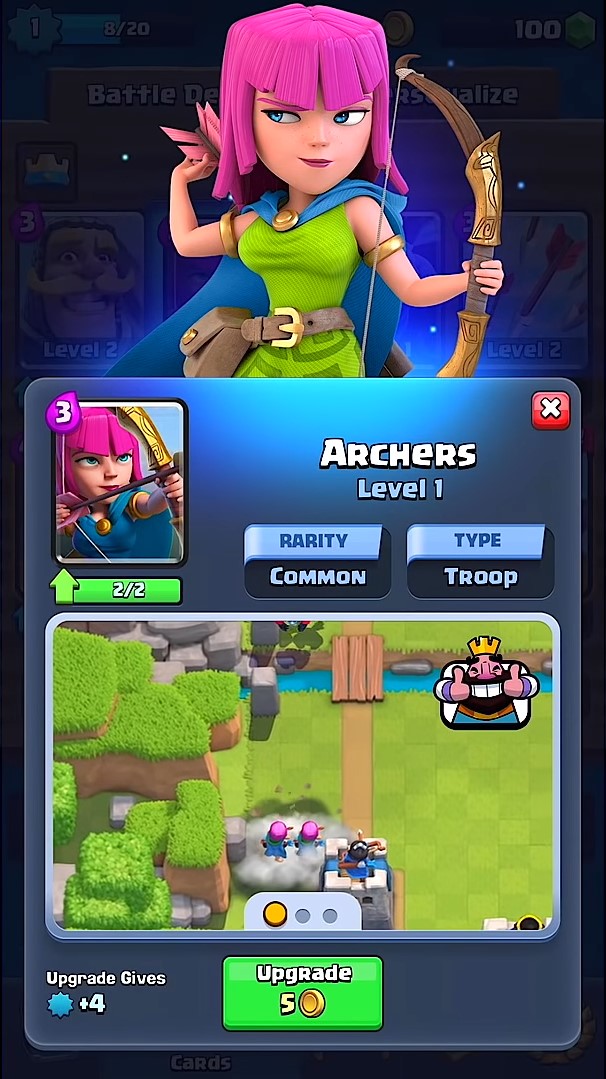 An unlockable common troop card in the first arena is the Spear Goblins. If you are familiar with the Goblin Hut, those goblins released in that card are also spear goblins. Though they are not strong enough, Spear Goblins are best used in supporting tanks like Giant and Skeleton.

Unlocked during the tutorials is another epic card, the Skeleton Army. Upon releasing this card, it will spawn a total of 15 skeletons and can deploy massive damage but is very fragile when facing splash damage.

The Musketeer is another rare troop card that must be in your Clash Royal Beginner’s deck. If you are looking for an amazing card that can support your troops, ground, and air, this card is right for you.

Additionally, you can use the Musketeer in backing up high HP troops like Giant Skeleton and Giant. It is a long-range attacker, and it can destroy melee enemy troops. Also, you can use this card to support your cannon to knock down enemies. 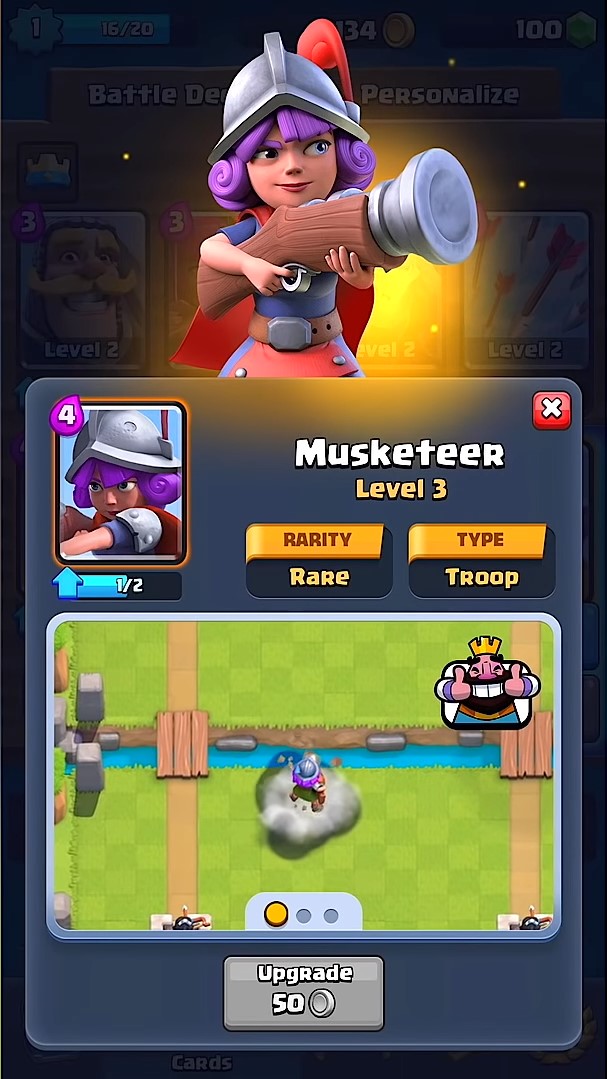 A common troop card unlockable in your first arena is the Goblins. If you are just starting this game, you better have Goblins be part of your winning deck as they are efficient as single-target troops.

Deploying goblins can be a worthy distraction against your enemies. With their impressive speed and damage, no wonder your rival will tend to waste elixir to stop the goblins from destroying your troops or towers. 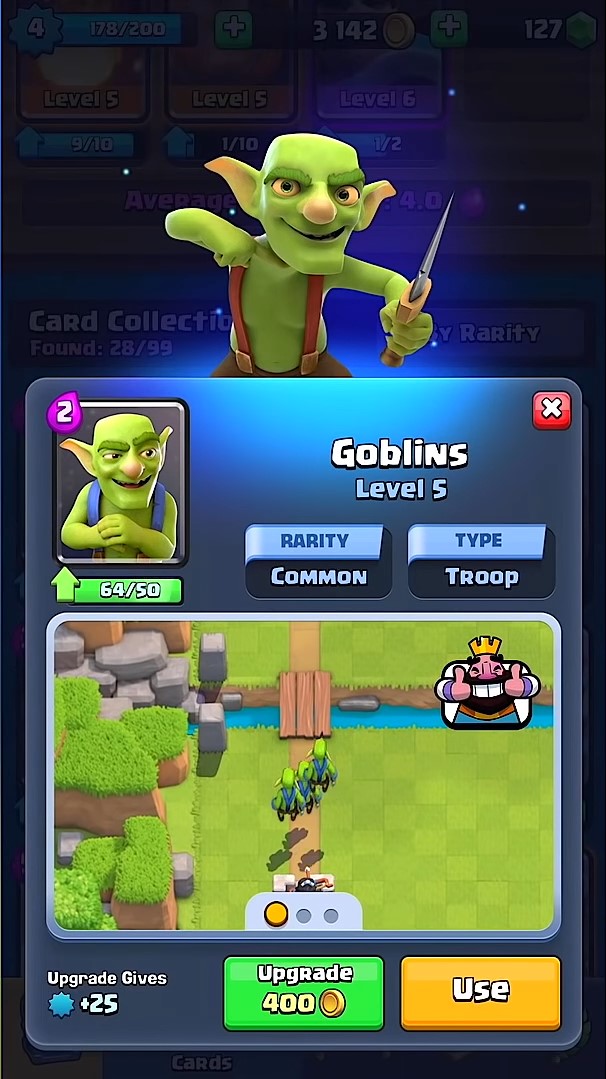 It is an epic troop card that you can get upon tutorial. It is best to deploy this card when knocking down buildings and singular units. With its outstanding charge attack, the opponent will get double damage. 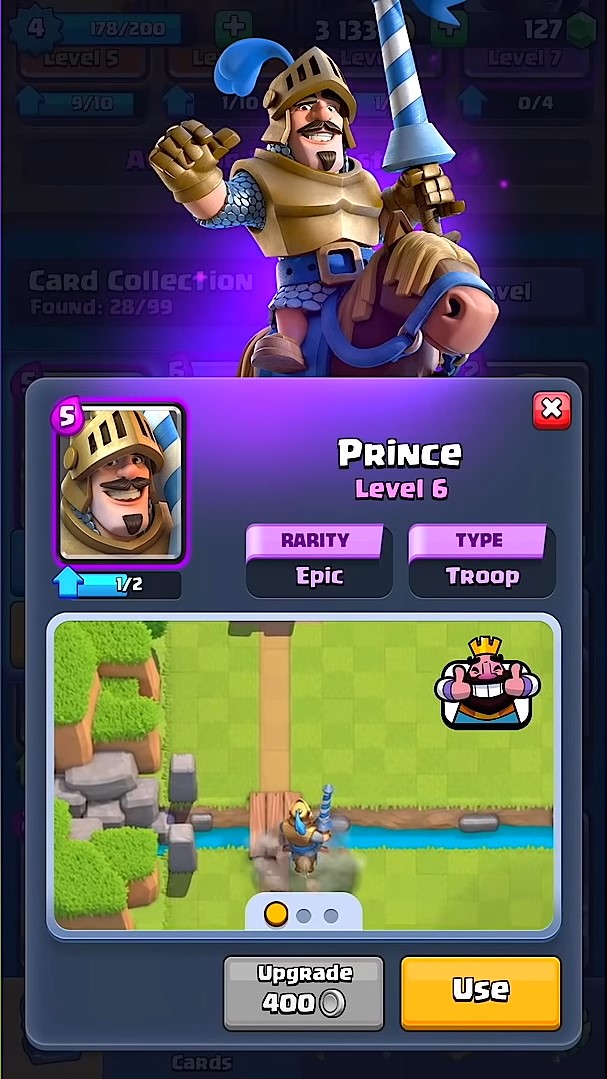 It is another epic card that can generate three goblins upon deployment. With the support of a mini-tank, this Goblin Barrel can destroy a tower with its remarkable damage. Most players take this card dead to the deck, but it still is useful when you need goblins.

Another rare troop card on the board is the Giant. If you are looking for a card that offers loads of damage, then you better add this card to your winning deck. With its remarkable abilities and potential, it can destroy enemy troops and even towers.

So, are you ready to assemble your best beginner deck in Clash Royale? Can you share yours here? For more information and updates about this strategy game, stick around here.

The Ultimate Survival Guide to Ocean Is Home: Survival Island