Published by Not Doppler, Crash of Cars is an action racing game in a multiplayer mode. This bumper exploding mayhem aims for players to gather as many crowns and tear down as many players as possible before they get demolished. The blasting game offers exciting customization features for players making the gameplay more engaging. Here, you can explore eight various maps, use valuable power-ups, and play the game, not only in multiplayer mode but also in single mode.

All collected crowns allow you to top-notch ranking, leaderboards and get more coins at the end of the race. However, this fantastic game revolves not only around aiming to capture the crown but also how you catch the crowns. Given that it is a racing game, Crash of Cars provides more than 30 cars that are unlockable while playing the entire game. Also, ambiguous hidden cars are waiting for you to find out. If you’re puzzled about these Crash of Cars Hidden Cars, let this article help you!

What Do You Need to Know About These Hidden Cars?

In addition to the standard fleet given on the game, which players can obtain via different car machines or acquire directly, Crash of Cars also offers hidden cars that are unusual to find. They are not that easy to see most of the time because they are unappealing. But, don’t underestimate these cars as they give another advantage. 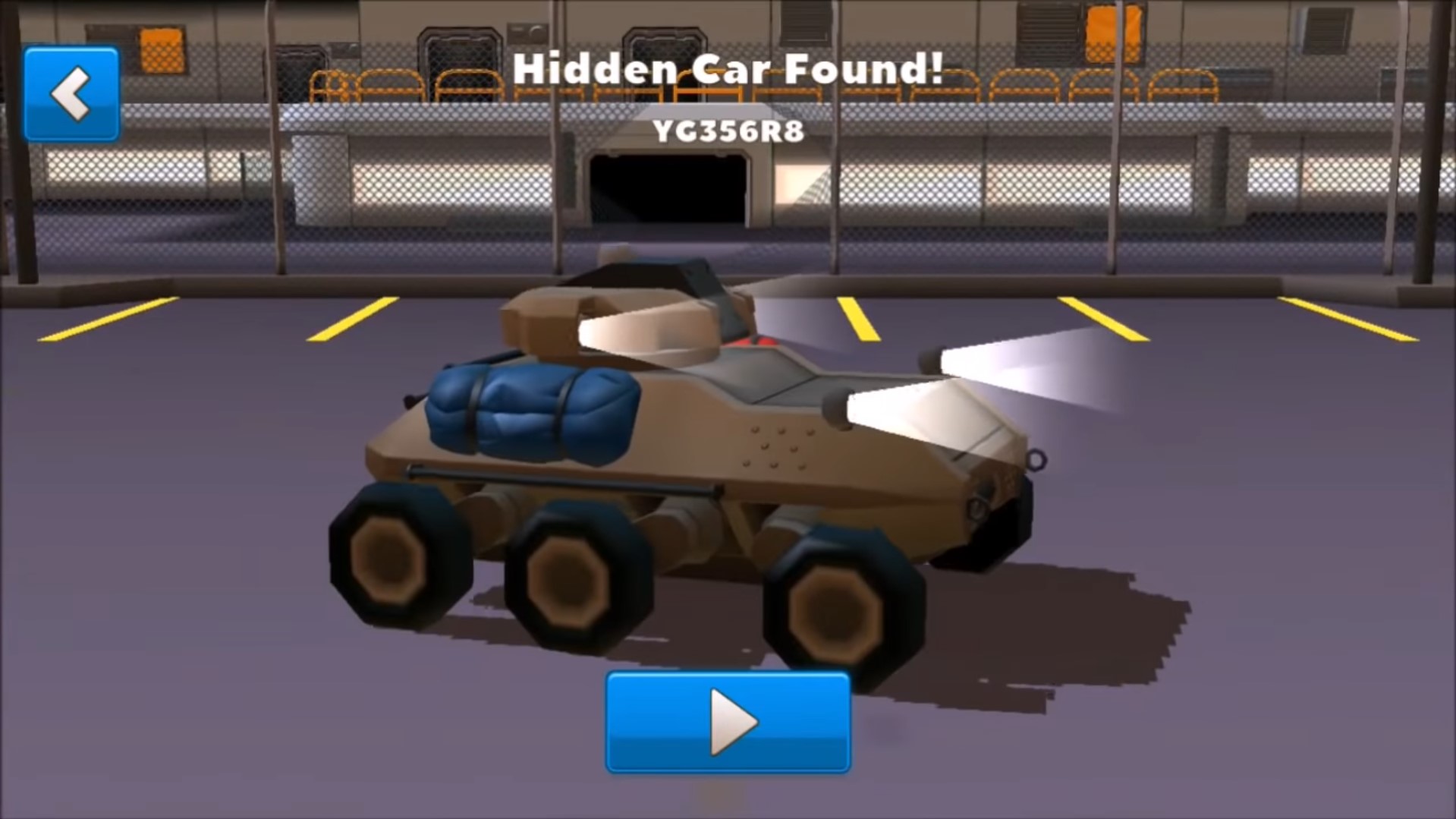 These hidden vehicles depict customary rarity, and typically, they hold a total of five health pools with various remarkable omissions. There are instances that the developer itself doesn’t make these cars accessible to players after a particular update by taking down some relevant maps for the meantime or until such time.

These Crash of Cars Hidden Cars are also upgradable through Prize Machine whenever you find them. For instance, a certain hidden car takes the same level as a car like Fusion Vehicle and is utilized to fuse it. You can still get the car again by using the Prize Machine or by doing some steps on how to re-obtain it.

Where to Find and Cheats to Unlock Hidden Cars

Here are some of the unlockable hidden cars you might wish to obtain, check out where to find them and how to unlock them as well.

It is located on the Narrow map. To unlock this hidden car, you need to go in the clown coaster with a cannon, dash the sign and go inside.

It is in the Continued map, and from there, you must shoot the railgun at the Sun and proceed into the light. Additionally, you can access this hidden car on the Hypergrid map. To unlock this car in the said map, you need to go to the purple spot and stay there for a few seconds. After that, the screen will flash, and you will have every single ring. 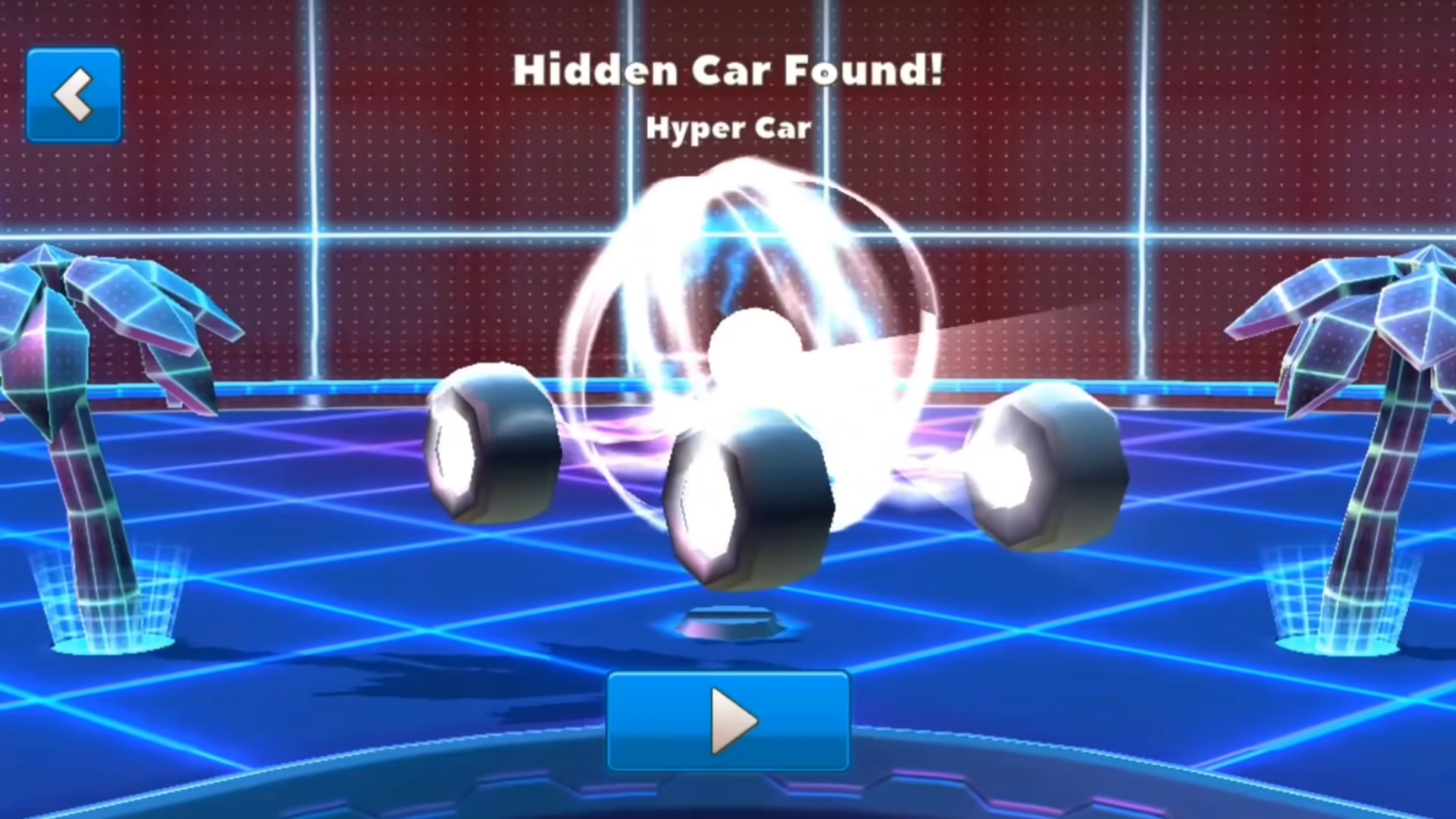 You can unlock this car on the Moon map, and it requires you to point all satellites going to the UFO regardless of the vehicle you are using, making the developer flag it.

It is located on the Ancient Egypt map, and you can unlock it by destroying four heads before anybody else. After doing that, you need to go towards the back door.

It is situated on the Mansion map. To unlock this hidden car, you need to go into the library and steer into the painting of the said map, where a particular portal will open and acquire the car.

It is obtainable on the Winterland map, and to unlock it using a Snow Mobile car, and you need to look around for the footprints and follow them, leading to the snowball and entering it. In addition to the given list, you can also access other hidden cars, which are found in the various maps provided below:

Did you know that these hidden cars were only here to the v1.1.30 update? Yes, and you can always notice a cut-scene occurrence whenever the player gets to find the car and ends the ongoing round.

Except for the Fusion Vehicles, unlocked hidden vehicles don’t offer prominence. Hence, they can give a sense of value when upgraded. If you want to know more about these undercover cars, embark on your journey now! See what these cars got for you.

A Racing Game Worth Trying!

Though Crash of Cars is not as immersive or exciting as other racing games. Still, it offers a lot of activities making the player engage in it. One of the most fantastic attractions of Crash of Cars is it provides a social aspect. It is where you can compete against friends or random strangers. But, if you want to add some spice to your game, finding the hidden cars is a good choice.

So, are you excited to find these Crash of Cars Hidden Cars? Well, share what you’ve found here! Don’t miss the chance to here for more information and updates regarding this blasting action-racing title.

Counter:Side Coupon Codes List & Ways on How to Redeem Them

The Best Endless Running Games For PC To Love