If you enjoy playing role-playing games, especially the ones with awesome visual arts and beautiful characters, then you must try Epic Seven. It’s an RPG published by Smilegate Megaport that features aesthetic anime-like graphics and characters. The game also features an epic story and action-packed battles that you will surely enjoy. But what will catch your attention here would be the visual arts, graphics, and amazing character design.

All the characters in Epic Seven look good and dress well. This is something that players of the RPG already know. But what’s unknown and is a fun debate for gamers is who among them is considered as the best-dressed character. A lot of characters look good, however, it’s difficult to figure out who is the best dressed. Now, this blog post will attempt to answer that difficult question. It will be an article about who’s the 8 best-dressed characters in the game.

One of the things that are well-known about Epic Seven is that it has awesome visual arts and great-looking characters. In this section, we’ll rank the 8 best-dressed characters in the RPG.

One of the best assassins in Epic Seven, especially when it comes to PVP, is also one of the best-dressed characters. She is a silent assassin who uses the shadows to her advantage. Though she doesn’t wear much clothing, her black leather top and skirt match well with her assassin skills. Her outfit is also complimented well by her black arm-length gloves and black boots. Her knives just seem too big for her, but other than that she’s an absolute killer. 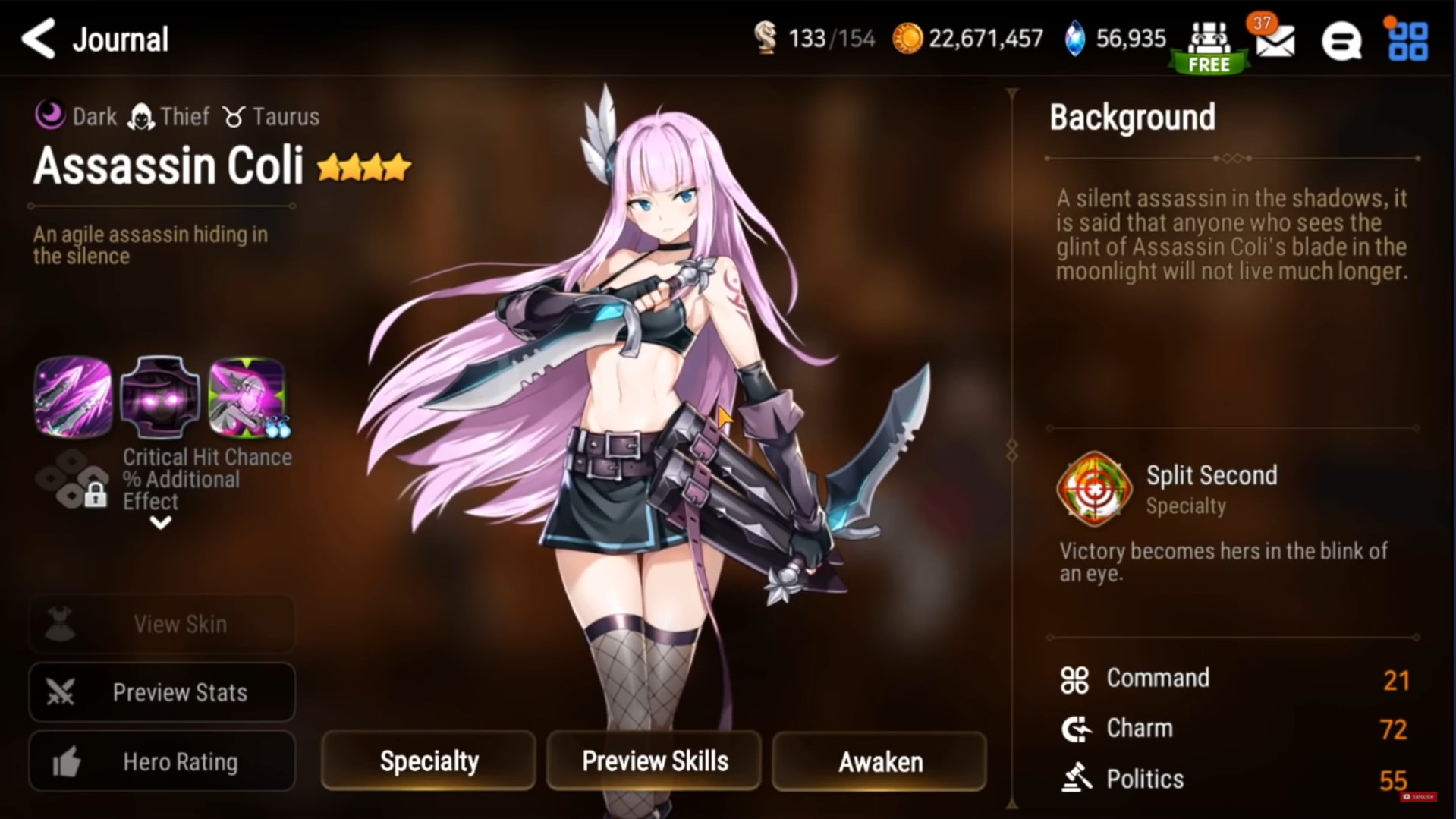 Ruele of Light is the Heir of the Sixth World and is considered a gentle saint because of her kindness. She also gained the favor of Destina, the Lord of Light, and all of her traits are reflected in her outfit. She has a white outfit with black designs on her side. Her sleeves also showcase blue diamond designs and she wears a red necklace. She also carries a gold scepter that has blue gems imbued in it. You can see in her outfit that she’s not only a servant of the light but also an heir. 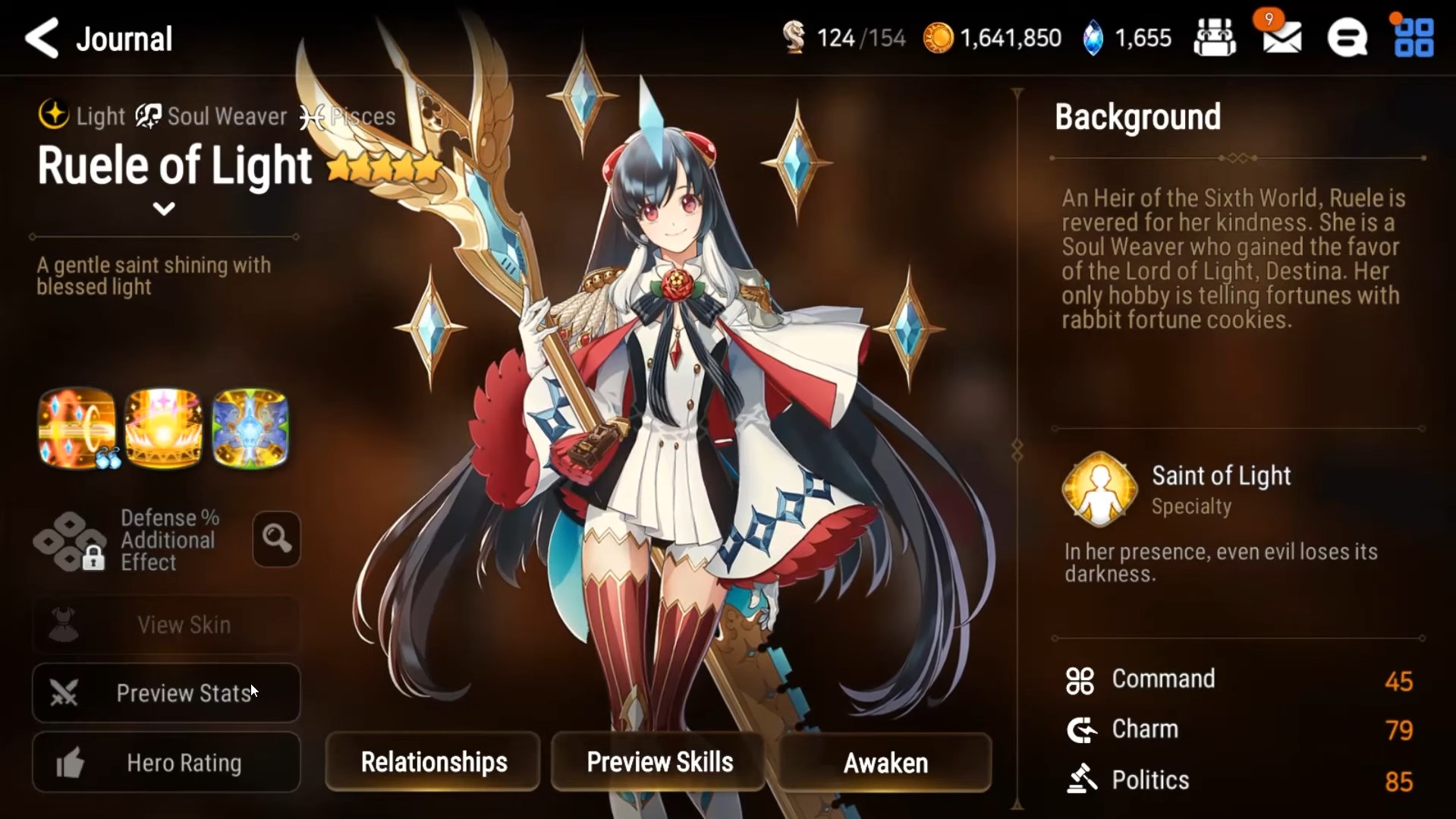 Another best-dressed character in Epic Seven is Lidica Asin. She is a former member of The Rose Apostles. Though she is no longer a member, her character designs still incorporate the rose motif, showcasing her being part of the group. Her attacks are also related mostly to flowers and she’s even using a whip-like sword. You can say that it resembles that of a rose whip. Her kit is chic and stylish, even if she is wearing practical armor. This makes her one of the best dressed in the game since her outfit is not only stylish but practical. 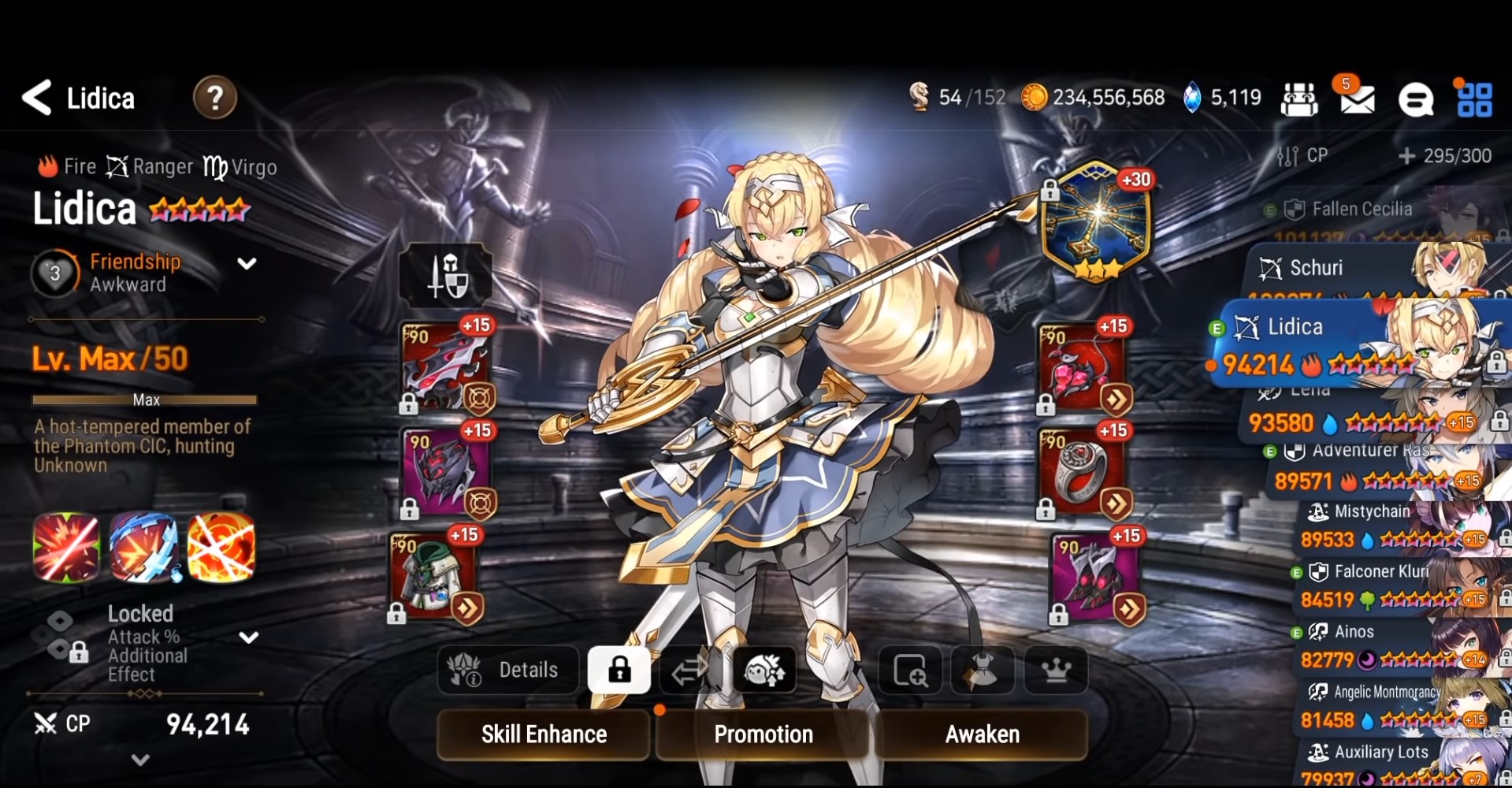 He is originally from the country of Perland, but Violet Harrison finds himself in Ritania after stumbling through the Chaos Gate. Violet is one of those characters that stands out because of his appearance. His name reflects that of his overall appearance, from his purple hair all the way to his lavender boots. Of course, not everything is related to violet since he also compliments it with touches of gold and black on his clothing. This makes him a very stylish character, and one of the best-dressed males in the Epic Seven. 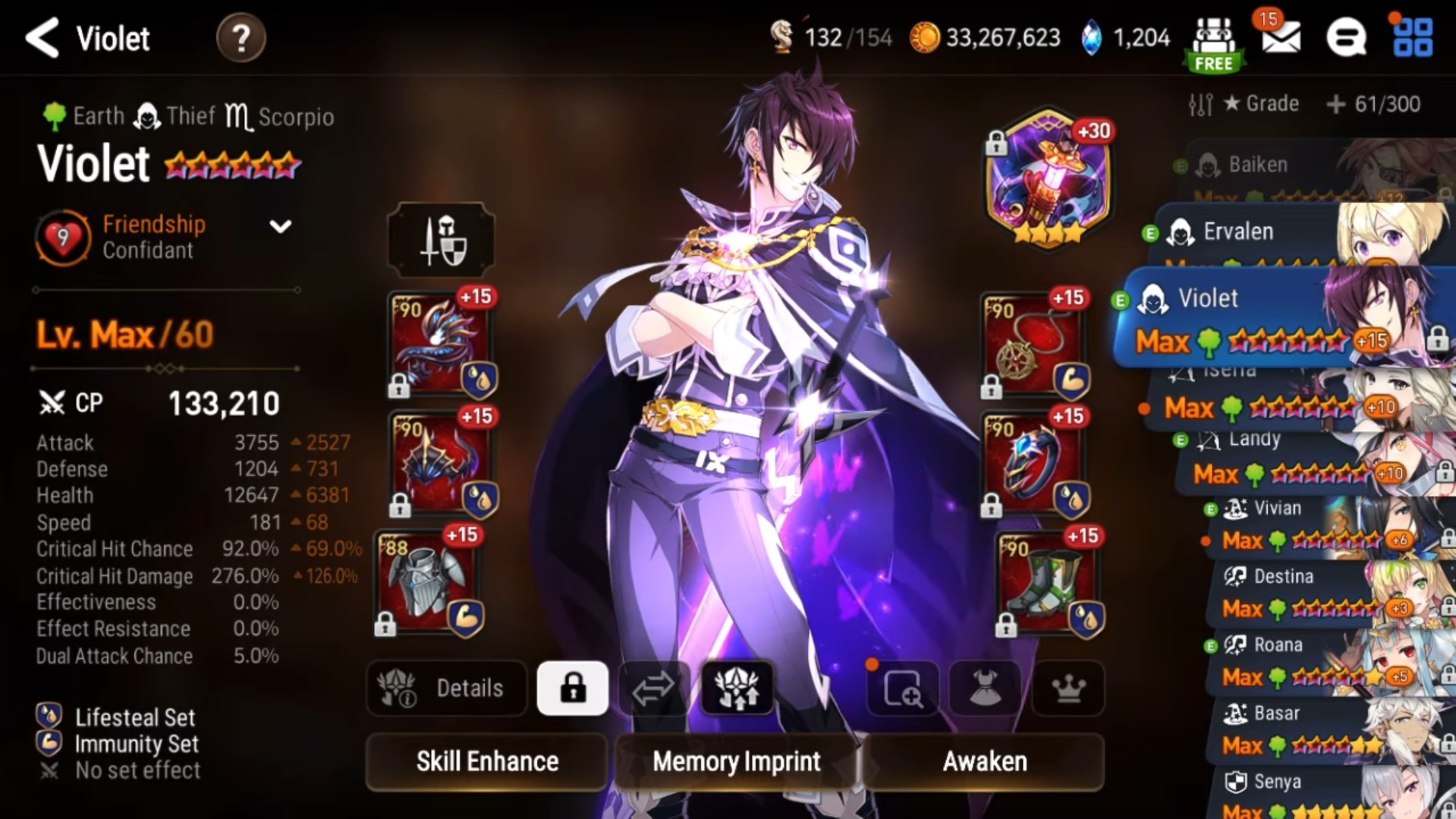 One of the Seventh World’s Heirs, and is the best-dressed male on this list is Kraureit “Krau” Roheli. A commander of the Knights of Taranor, Krau definitely dresses the part. He wears silver-plated armor that features blue colored flags that show he is a commander of the knights. He also wears a blue and black cape. Also, his armor has an emerald gem at the center of his chest, which shows that he is also a noble. You won’t find a male character that’s more well-dressed than Krau. 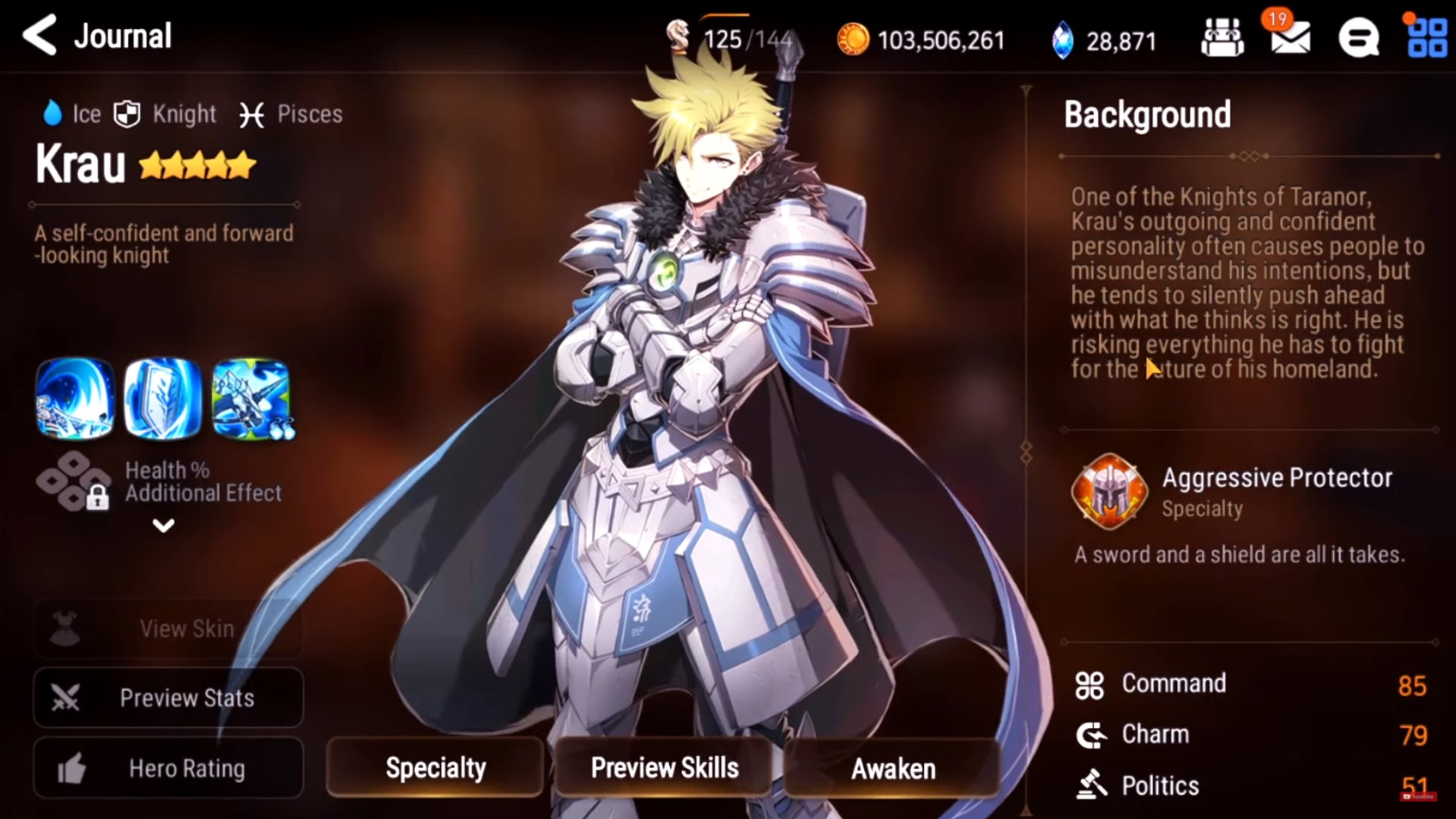 The leader of the Phantom CIC, Aramintha, is also one of the best-dressed characters in Epic Seven. Her regular outfit, as well as her Silver Blade outfit, are both great looking that fit her very well. Her regular Moonlight variant outfit showcases a confident chic that knows what she wants. Then there’s the Silver Blade outfit, which shows that she’s a high-class lady who won’t be intimidated by anyone. 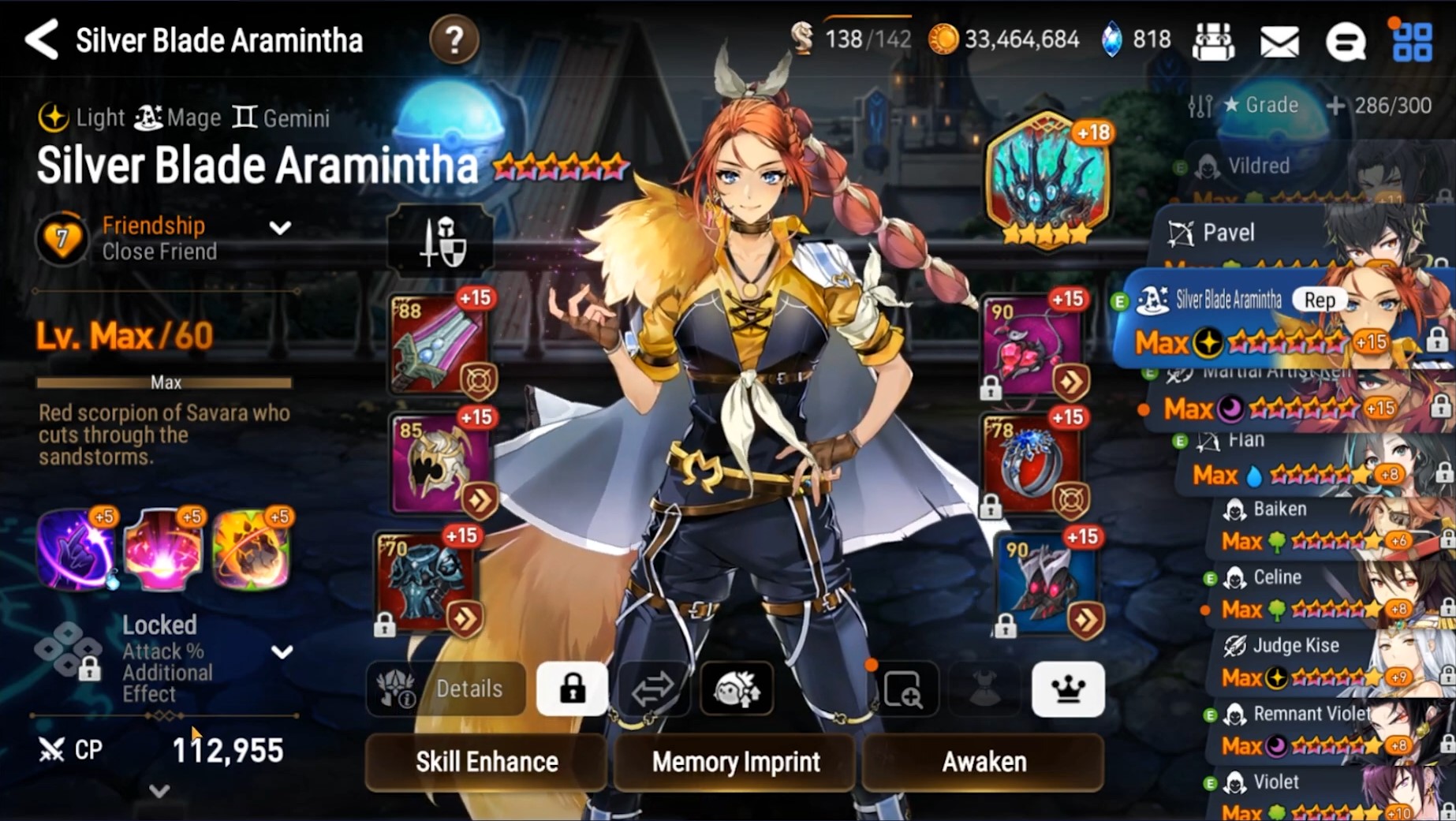 The ace of the Phantom CIC, Bellona Moune is one of the powerful noblewomen in Epic Seven. And being a noble, you will see her high status and class in her outfits. She sports an odango hairstyle and gold can be seen embroiled on every part of her dress. She is likely one of the most fashionable and best-dressed characters in the game. 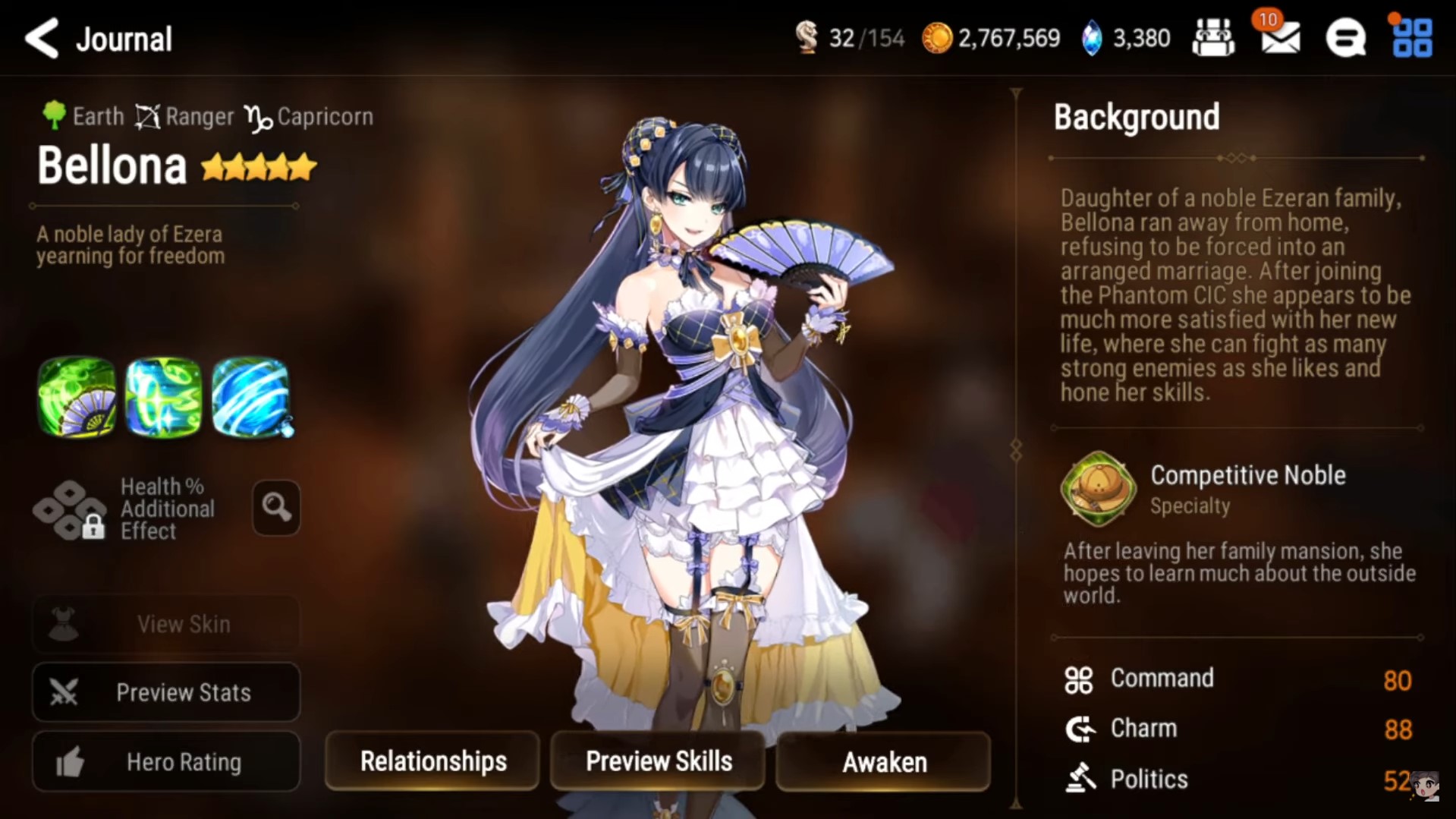 The best-dressed character in Epic Seven would have to go to Iseria Arispohel. She is an heir and a knight, similar in a way to Krau. She has two outfits and both showcase her elegance and class. Her default appearance greatly reflects her Knight of the White Flowers title with her all-white armor, skirt, and boots with black and gold designs. And if you prefer a more holiday look, she also has with her a blue dress with a fade to white design at the bottom, which looks like snow. Just by looking at her overall appearance, you can see why she’s the best-dressed character in the game. 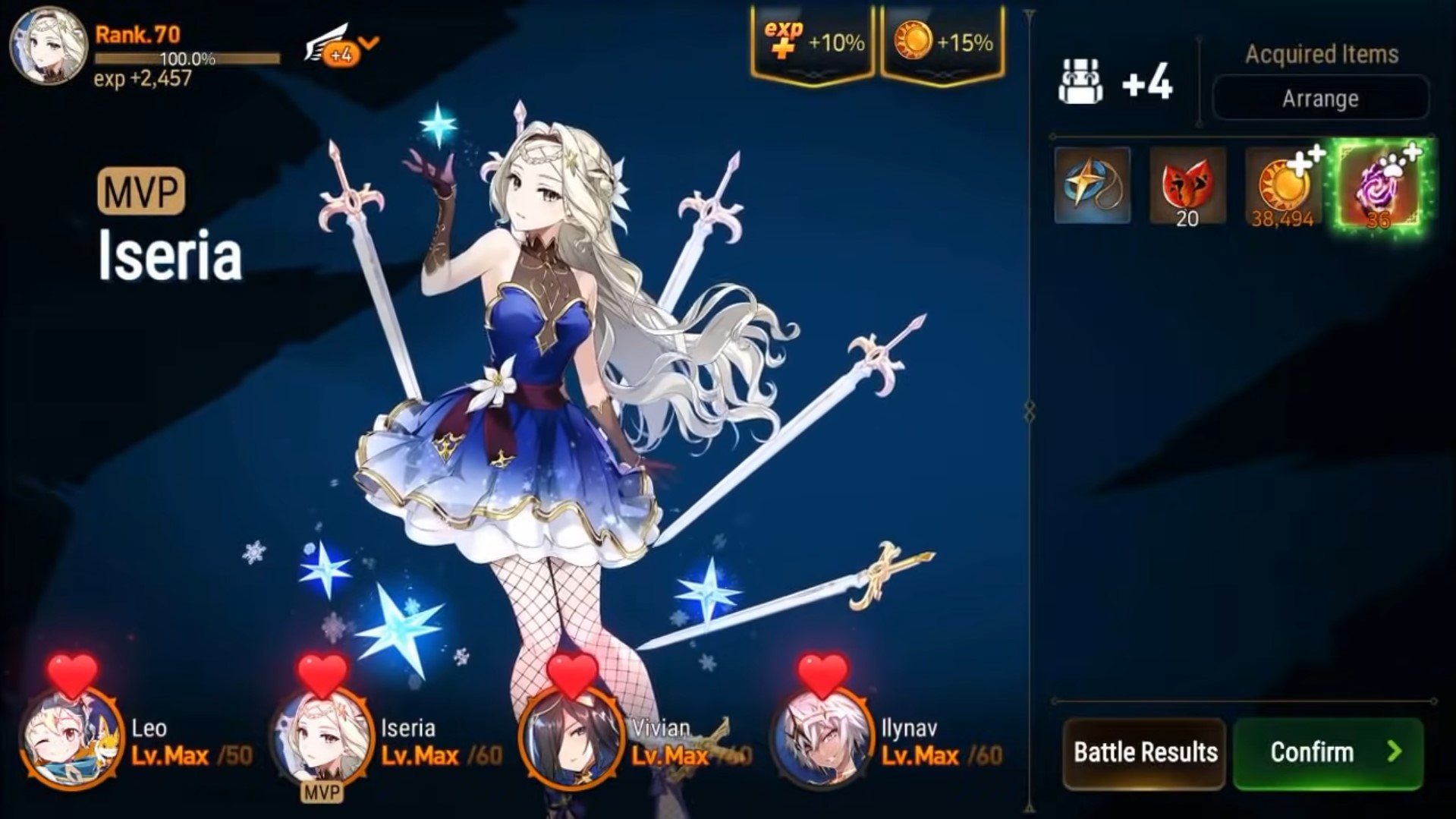 The characters of Epic Seven are all known to be awesome, good-looking, and well-dressed. But if you’re looking for the best dressed one, then look no further than this list.