Since its launch in 2017, Sony Aniplex’s Fate/Grand Order has captivated the imagination and challenged the strategic skills of millions of RPG players across the globe. Like a fine wine aged through time, the game gets better and better each year boasting over $4 billion in revenue. As much as we want to dive into the game’s impressive performance in revenue and its history, those are topics for another day because today, we will be taking an overview of the various servant classes in the game.

If you are a veteran or casual player of the game, then you already know that Servants are one of the most important elements in the game. With that said, if you are confident about your knowledge about these heroic spirits, then you can check out our latest Servant Tier List here. Nevertheless, for those who are about to jump into this skill and strategy-based game, then, your first quest is to get an overview of the knights and cavalry servant classes in the game.

FGO comes with 280 (playable and non-playable) servants sorted into three classes: the Knight. Cavalry, and Extra. Each class also features subclasses that serve as the main classification of each servant in the game. The name of the servants in the game is inspired by some of the most iconic fiction and non-fiction personalities in pop culture.

Each servant packs an active skill, rarity, passive skill, and a special attack called Noble Phantasm or NP for short. Servants are acquired through Saint Quartz (premium currency) and Friend Point (obtained during quests) summoning. Not to mention that servants are also tethered to a specific alignment. With that out of the way, let’s take a peek at the various subclasses under each class.

*The characters featured in each class do not represent the entirety of the subclass the servant falls under. This is because some of the weaknesses or the flaws of the highlighted servant differ from other members of the subclass.

Sabers come with a base star rate generation which is 10%, a base damage multiplier of 1.0, a 100 base star absorption, and a 35% base death rate. Altria Pendragon is one example of a saber servant. This NP-focused servant boasts three iconic skills that make her an effective servant during offensive maneuvers. Nevertheless, her impressive offense capabilities are leveled out by her survivability, making her less effective in lengthy quests. 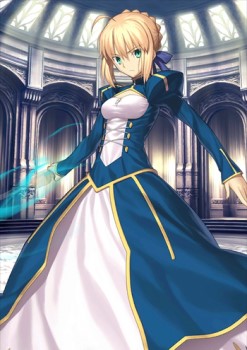 Archers come with a 0.95 base multiplier, 8% base star generation, a base star absorption of 150, and a 45% death rate. Archers can inflict twice the amount of damage to Sabers/Berserkers and take half damage. Also, Archers are vulnerable to lancers and beasts as both classes can inflict double damage into them. Emiya is a great example of the Archer class boasting unique skills focused on damage and accuracy. Some of the weak attributes of this servant include lack of focus and inconsistent damage for a single target. 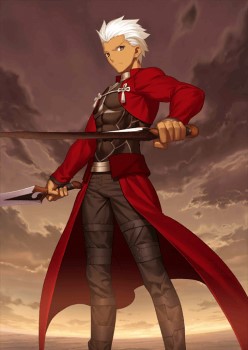 Lancers come with a 1.05 base damage multiplier, a 12% base star generation rate, a base star absorption of 90, and a 40% death rate. Lancers are weak against beasts and sabers but are fairly competitive against all the other servant classes. One of the most iconic lancers is The Child of Light that boasts resistance to magic, agility, and close combat. 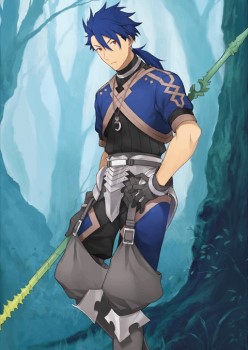 Riders come with a 1.0 damage multiplier, a 9% base generation rate, a star-based absorption of 200, and a 50% death base rate. Riders are strong against casters and assassins but are weak against the other classes. Cu Chulainn is one example of a great rider servant. Some of the unique skills of this servant include an impressive survival rate and an amazing critical booster. 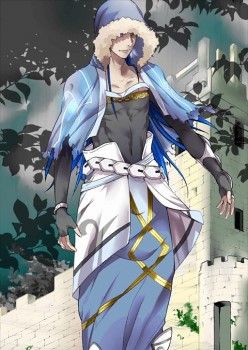 Casters have a .9 base damage multiplier, an 11% base star generation, 50 base star absorption, and a 60% death rate. Casters are strong against assassins and berserkers making them vulnerable to the other classes. One example of a great caster is Gilles de Rais, due to his critical damage booster and great survivability. 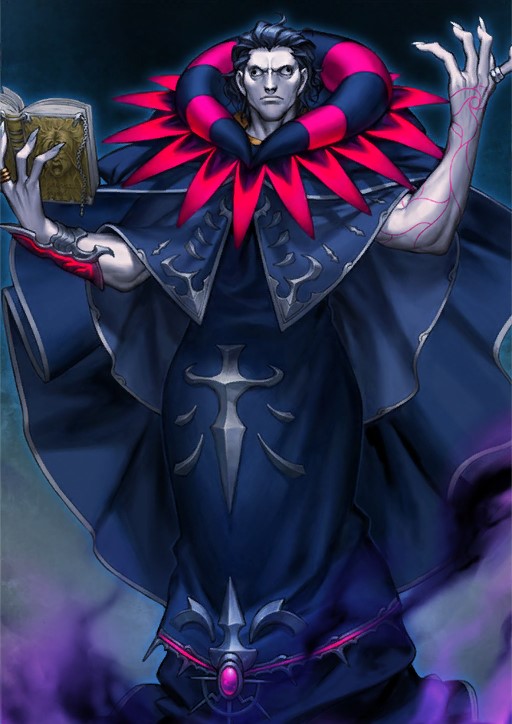 Berserkers come with a 1.1 base damage multiplier, a 5% base star generation rate, a base star absorption of 10, and a 65% death rate. Berserkers are strong against all classes except for shielders and foreigners. Lancelot is one of the most popular berserkers in the game due to his powerful set of skills. One example is the single-target critical that can send tough bosses to their demise faster than they can say Camelot. 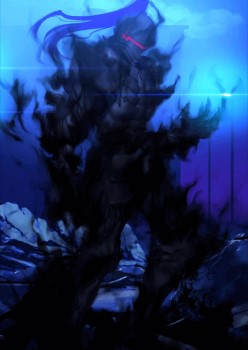 Fate/Grand Order is a fun and challenging game that any RPG fan should check out. Check out other FGO blog articles on this site for more character tier list information.