With over 10 million installs and counting since its release in 2020, Gacha Club took the gaming community by storm. It shouldn’t come as a surprise since Gacha Club is the much-awaited sequel of Gacha Life. Furthermore, Gacha Club is mainly a character customization casual game combined with elements of a role-playing game. There are a lot of things that you can do in Gacha Club. You can battle, play mini-games, and more. However, the main draw to this game is its character Gacha Club Outfits dress-up element.

Perhaps one of the most entertaining aspects of this game by Lunime is the fact that you can customize your character’s outfits. There’s just something about dress-up games that makes it very satisfying. For instance, you have the freedom to customize your character’s looks according to your taste and preferences. You can make an eccentric character that’s totally out of this world or one that you think can be your avatar. 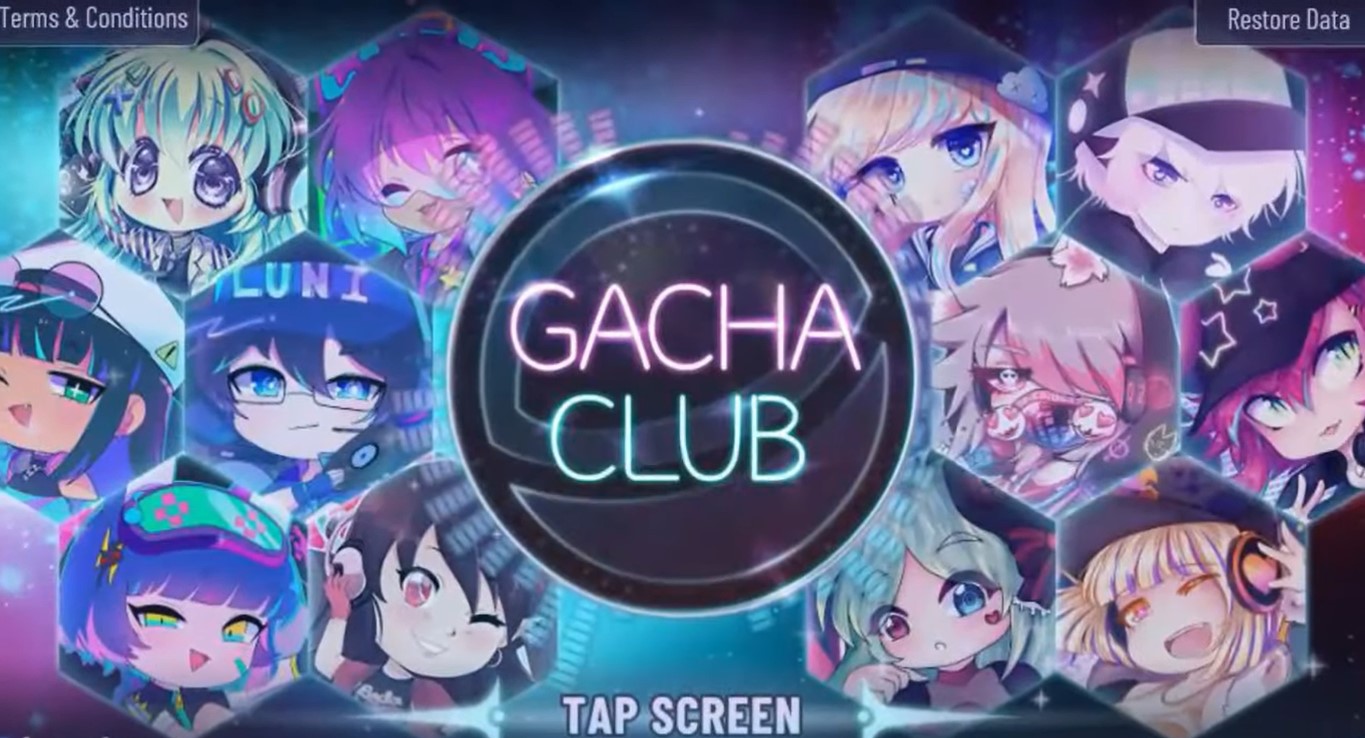 You will find countless of ways to customize your character, thanks Gacha Club’s main gameplay feature—chibi dress-up. So, if you want get awesome inspiration, we are giving you a few ideas that you could work with to come up with your own fashionista character.

Given that a big chunk of the Gacha Club fanbase is kids and teens, it’s only fitting that we include school uniform outfits. For example, this one gives off a young and cute school-girl vibe. She has the cute school uniform, the shoes with ribbons on. To top it off, a cute hat that goes with the uniform. However, don’t let that cute girl look fool you. That one-sided-sided sock on her right leg gives us a hint of a little rebel hiding behind that cute facade. 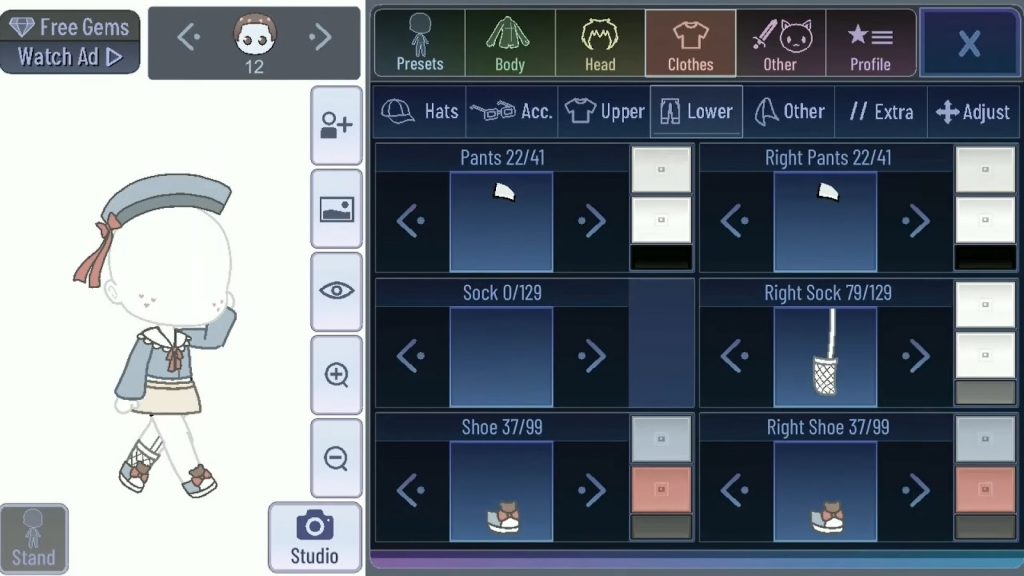 Most of the time, the gothic look often gives off an “I don’t give a damn” vibe to it. Ladies who wear gothic fashion often wear their emotions through the clothes that they pick. Often, it is that of a dark, mysterious, and rebellious sense of melancholy. And it’s the main reason why gothic fashion is often associated with the color black. With Gacha Club, the gothic fashion is back again. It still has that same sense of mystery, melancholy, and rebelliousness to it, but also has a touch of sensuality. Therefore, black is the new sexy once again.

This gothic chibi shows us how to be a sexy goth as she wears a sexy top and a high-slit skirt. Add to it the accessory that covers her face for a bit of mystery. Finally, the headband for a little bit more cool points.

If the sexy gothic look isn’t enough for you, then maybe you’ll be satisfied with this one. It’s a killer chibi that gets your heart pumping fast. At first glance, you’ll know you should be wary of her. Also, don’t let that heart symbol on her shirt or that sexy white skirt fool you. Plus, that knife in her hand tells you to run! What about the blood on her cheeks? Hopefully, it isn’t a stain of dried blood. Furthermore, she also wears a black ball cap for a little bit of something to cover her face as she hides from the camera after doing her little dirty work.

Scary isn’t she? But scarily sexy. That’s because she’s an assassin and she’s got a tough job to do. Meet the chibi version of the hot but scary Harley Quinn! 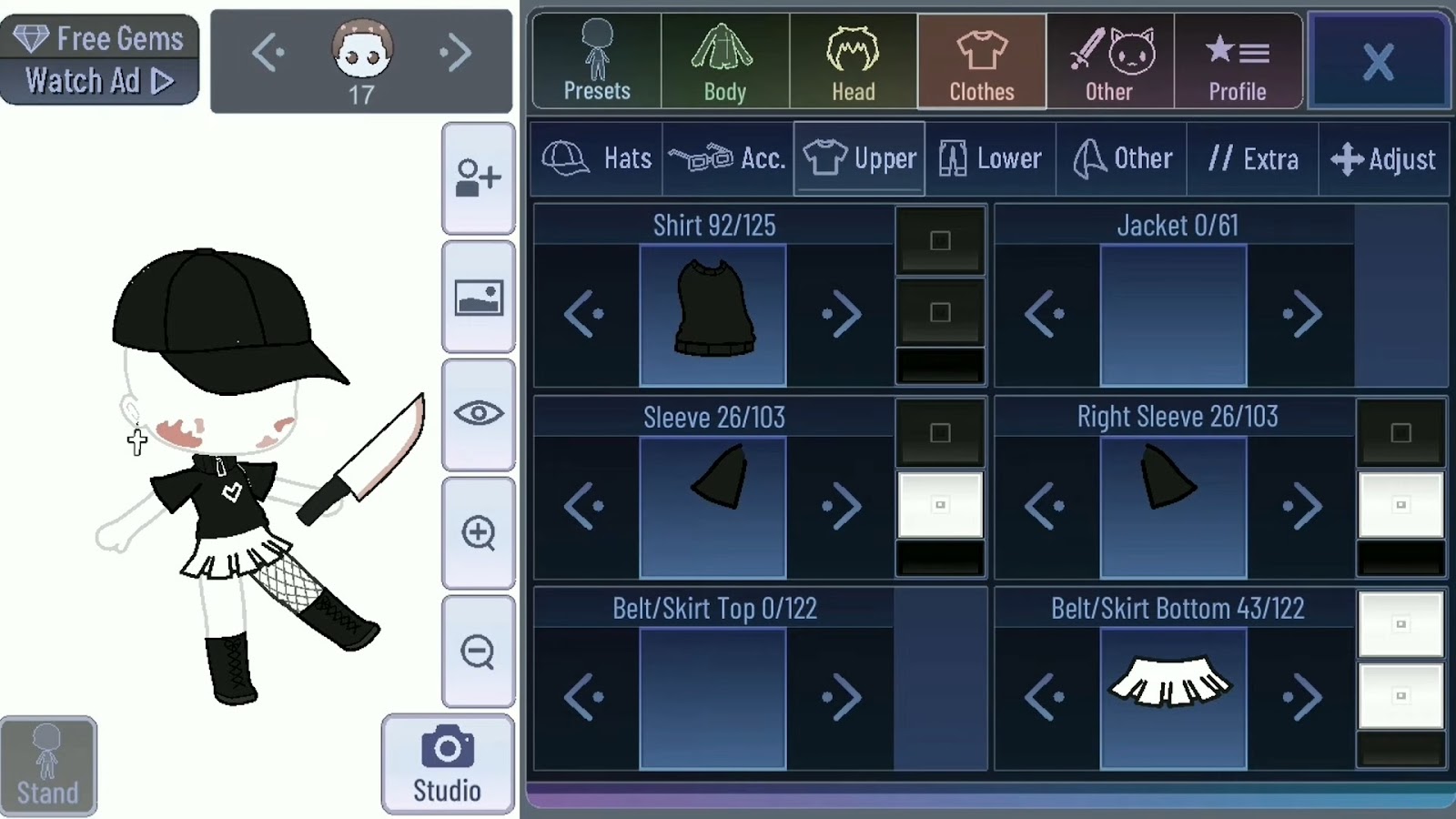 If the killer look is too much, then let’s turn it down a notch. This look still has some gothic look elements to it but with an animal theme. It’s called the Gothic Cat Girl. As you can see, she has marked her arms with a few tattoos and wears a sexy gothic dress with a short skirt. Moreover, that belt around her waist also adds some cool points to her look. But this girl is no ordinary goth because she’s a catgirl. Her cute cat ears and spotted tail behind her say it all. If you want a little bit of mystery sprinkled with some cat cuteness, then this look is for you. 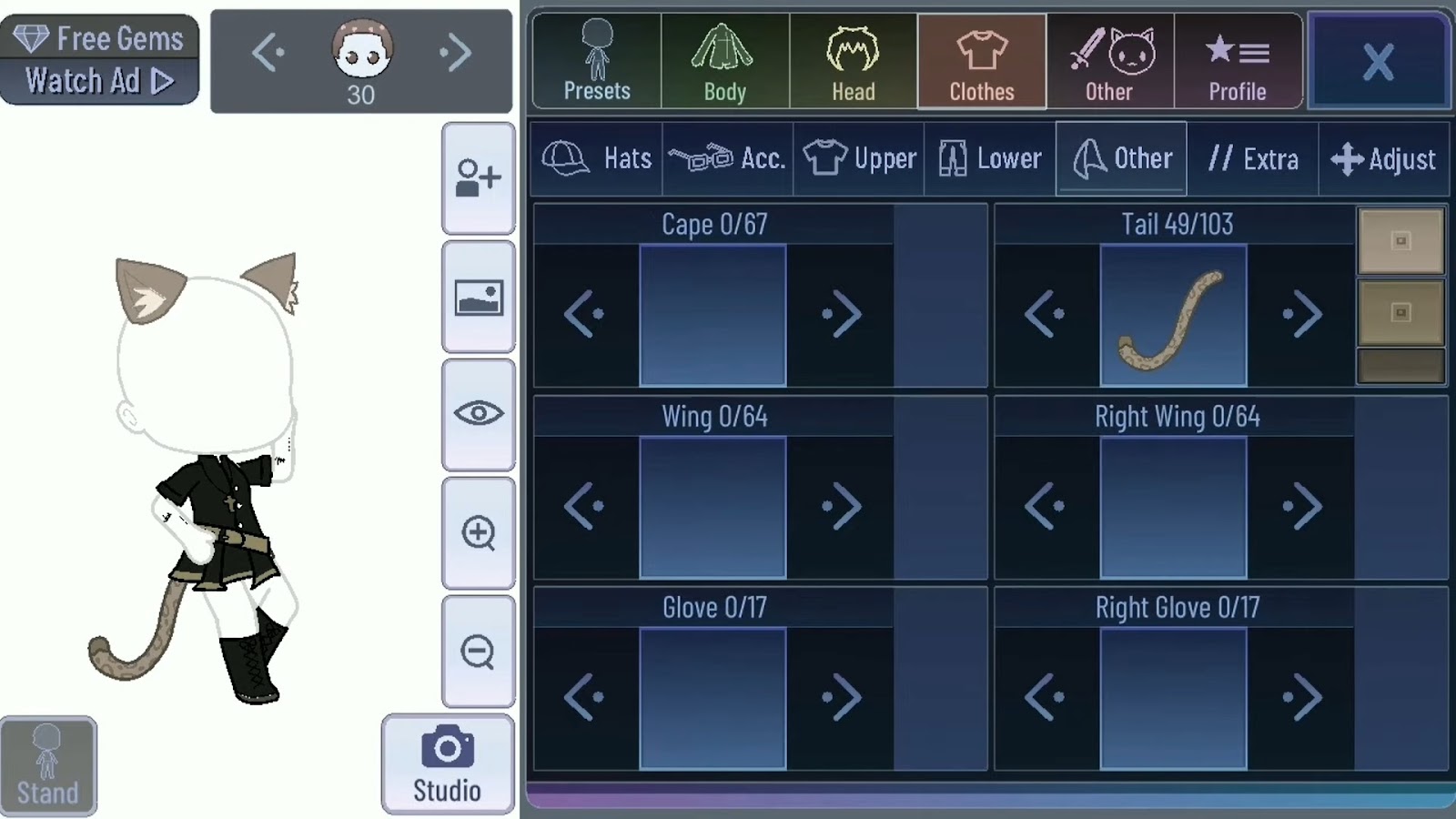 Let us shift our color palette a bit away from black. This chibi is your cute casual girl who could have been the “girl next door.” That cute and sexy outfit, with her fashionista shoulder bag, gives us that casual girl vibe. However, she also has a little rebel hiding inside that’s given away by the funky earring she’s wearing. So if you want a more casual look with a hint of funky-cool vibe, then you could start with this chibi’s outfit.

So, there you have it. These are just a few of the cool outfits that you can put together in Gacha Club. Play the game and let your fashionista mind run wild. If you want more tips about Gacha Club’s battle mode and more, then stay tuned here at EmulatorPC!