If you’re immensely fond of role-playing games and wish to play more Japanese anime-style battle girls, then you must not miss having Girls X Battle 2 on your list. It is a role-playing game published by Carolgames last 2018 where you are tasked to collect mighty girls, train them and utilize them in various battles. And this is where our Girls X Battle 2 tier list comes in.

In Girls X Battle 2, you’re tasked to create your ultimate team of mighty girls that you’ll immerse in PvE and PvP modes in a turn-based manner. Generally, there are 350 girls available in the game. Each battle girl featured in the game depicts her own unique backstory, abilities, personality, and skills in each battle.

This Girls X Battle 2 Tier List will set you in two parts that enable you to come up with mighty girls who are more efficient to use in PvE and PvP modes. In each tier, the characters are divided into four groups or tiers; S, A, B, and C. Like the typical tier list you know, S-Tier girls are known to be the powerful ones while the C-Tier girls are the weakest ones. So, without further ado, here are the best characters you need to use in each mode.

When we say PvE or so-called Player versus Environment, you will be fighting against computer-controlled or AI opponents present in the game. To advance in this mode, you need to come up with the best girls that possess loads of damage. Here are the best characters you must include in your team during the PvE mode; 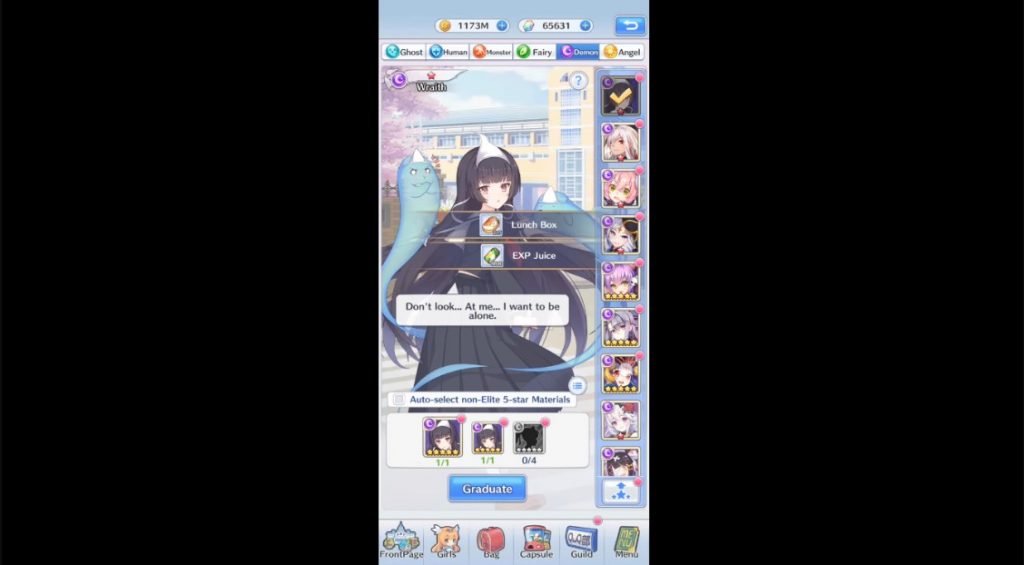 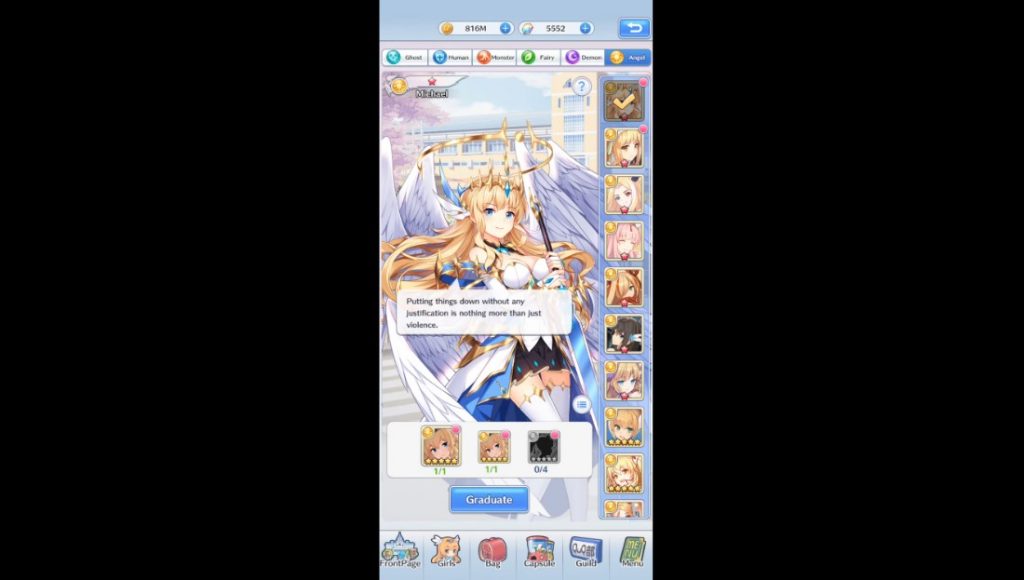 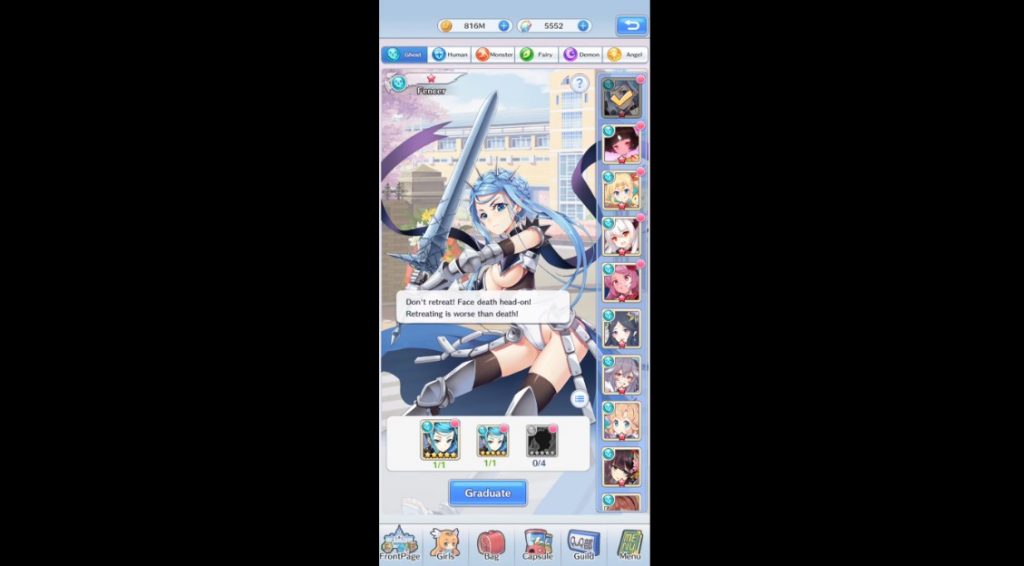 On the other hand, when you immerse yourself in PvP mode or known as Player versus Player mode, it’s where you’ll battle against other players. To prosper in this game mode, your main key to winning against your enemy is to create a powerful team. It will be best if you include girls with an astonishing amount of damage, can heal and support the team as well. Here are the mighty girls you should be opting for when playing PvP game; 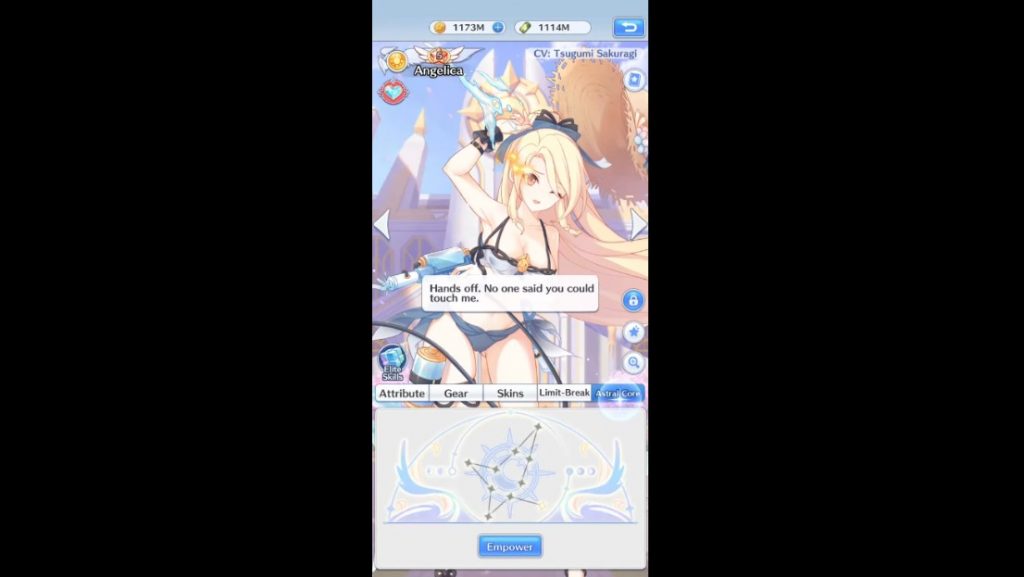 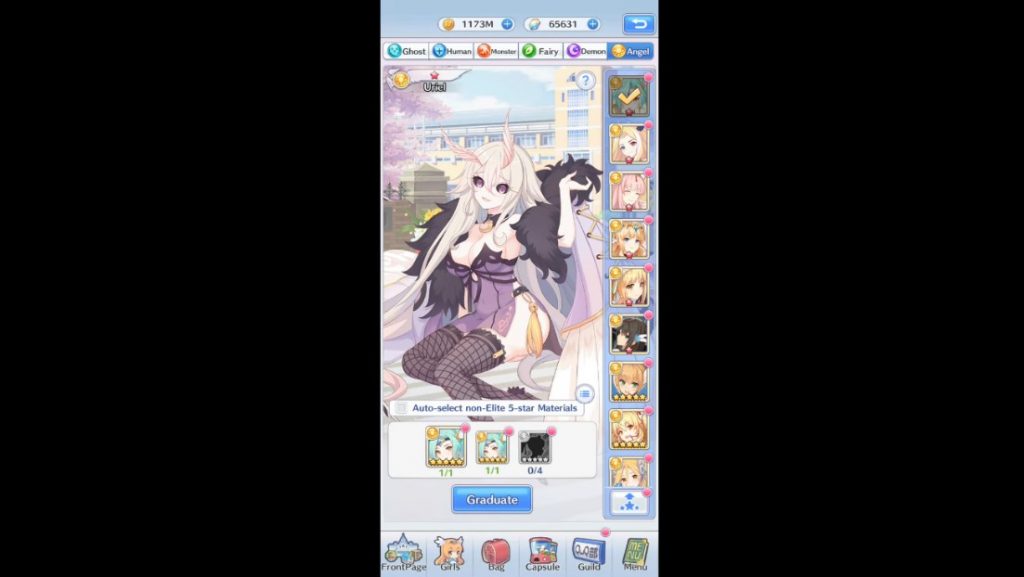 Getting To Know Some of the Mighty Characters

Here’s quick rundown of the best girls that are part of our Girls X Battle 2 Tier List;

Psychic is acclaimed to be one of the best girls in terms of PvE game mode. She;s an amazing girl equipped with a dragon jade but doesn’t have enough equipment to cover damages. However, you must still consider having Psychic on your team as she is known to have the best support skills and can synergize in any type of team wonderfully. 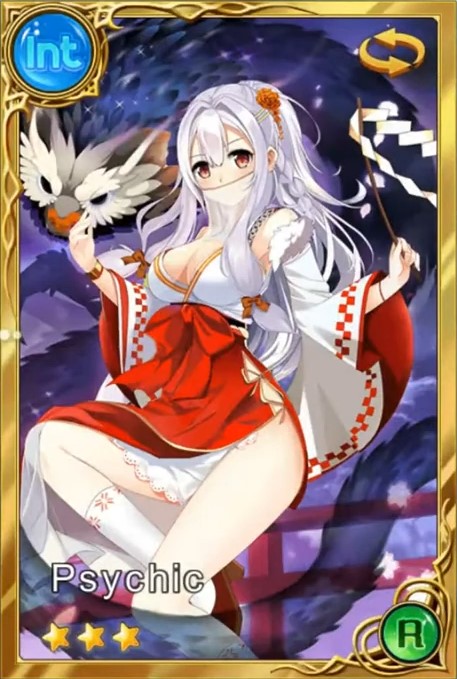 Aquaris is renowned for being part of the A-Tier list in terms of PvE mode. This beautiful fairy is equipped with the Golden Apple and Wings of Icarus which enables her to be more adaptable in any team. To maximize the use of Aquaris, it will be best if you’ll pair it up with a girl who can absorb the damage while she is unleashing her skills. 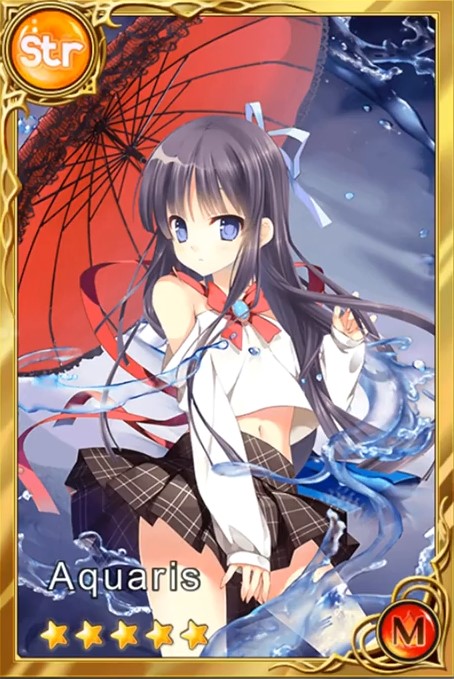 Joining Aquaris in the A-Tier list is Caitlyn. When it comes to attacks, this amazing girl can release up to 420% and can bring on more bleeding to her enemies. Additionally, this fantastic hero is equipped with Judgement Sword and Black Magic Hat. You can unleash her best skills by matching her with Trinity and Nobunaga. 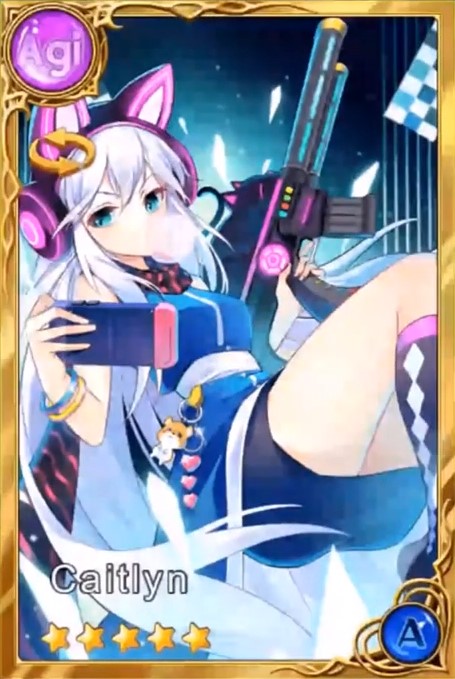 So, there you have it! We hope that this Girls X Battle 2 Tier List can help you out with how to create your ultimate team of girls in this amazing role-playing game specifically in PvP and PvE modes. So, what are you waiting for? Create your winning team and prosper in Girls X Battle 2 effectively.

For more information and updates regarding this fantastic role-playing game for PC, stay in the loop here at EmulatorPC.

Alchemist Code Tier List – The Strongest Units Worth Aiming For