Infinity Kingdom is a massively multiplayer online (MMO) strategy game published by YOUZU (SINGAPORE) PTE.LTD last 2021. In this awesome game, you’re tasked to portray the role of an intelligent Lord. Your mission is to defend the Norheim land against the disgusting gnomes. Additionally, you must unleash your defense skills on other players who wish to invade your kingdom. To protect your base, you must develop strong heroes known as immortals. The ultimate question is, who are the best immortals you can use to withstand your enemies? Answer your question with this Infinity Kingdom Tier List.

Keep in mind that the heroes in this list are evolving and will change over the course of the game. So to always stay up to date, make sure to visit this blog from time to time! We will do our best to give you the most updated tier list if ever there are changes or additions to the roster of characters in the game.

In this Infinity Kingdom Tier List, the characters are classified into six tiers; S, A, B, C, D, and E. Like the other game’s tier list, S serves as the group where you’ll find the strongest heroes while E is the weakest. So, are you ready to prosper in the game? Check out this Infinity Kingdom tier list now!

As mentioned above, these heroes are recognized as the most powerful heroes in the Infinity Kingdom. You can maximize their power by upgrading them as you progress. Furthermore, if you wish to ensure the stability of your base, you better not miss having a Tier S hero. Here are the heroes under this classification; 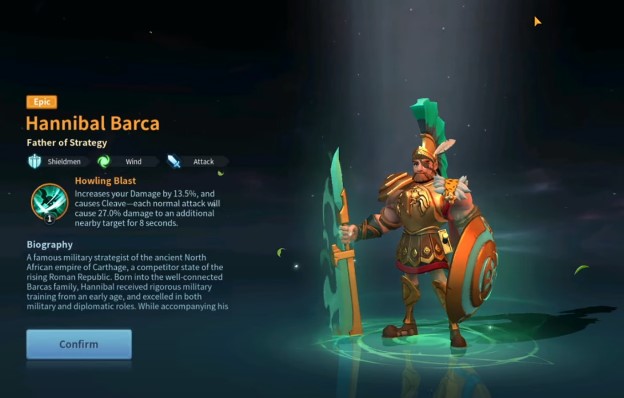 If it happens that you can’t manage to obtain a Tier S hero, you can settle with the heroes under this tier. Most of the time, Tier A heroes are more compatible with a particular type of troop. But you can still pursue having them if you think you’re knowledgeable enough on how to use them. Here are the heroes under the Tier A classification;

If you can’t manage to obtain an S and A-tier hero, you can alternatively settle for a B-Tier hero. These heroes will help you get to more levels. In addition, they’re very attainable. To make them more effective, it’s highly recommended to upgrade them. Here are the heroes under Tier B; 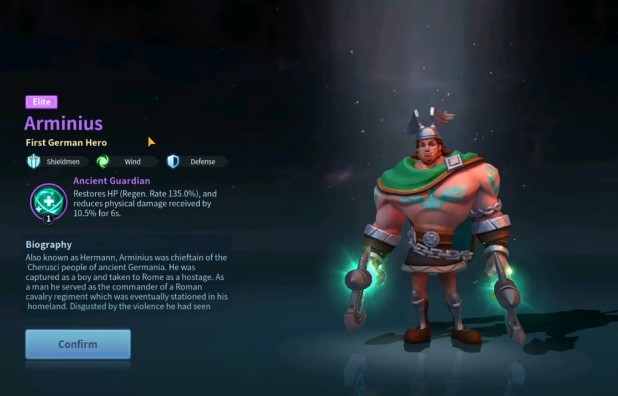 The heroes in this tier are effectively used in the early phase of the game. But as you progress, you need to swap them with the heroes from the above list. Heroes under Tier C are renowned for their shortage of power. And if it happens you’re using these heroes, try your best to change them as quickly as possible. Here are the heroes under Tier C;

Like Tier C heroes, Tier D heroes are also helpful during the early phase of the game. However, take note that Tier D is renowned for being weaker than the Tier C characters. If you end up using these heroes, it’s best to replace them immediately with stronger heroes. Additionally, it’s not recommended to invest in these heroes as well. Here are the characters under Tier D; 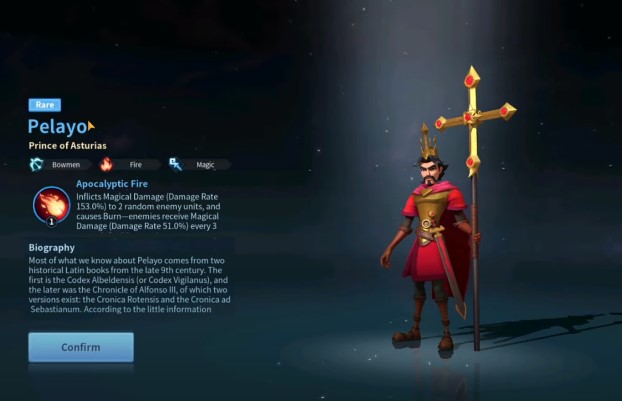 If Tier S are the most formidable heroes in the Infinity Kingdom, then Tier E characters are the opposite. So they’re the weakest heroes of the game. Investing in these heroes is strictly not recommended. If it happens that you’re using them, swap them immediately with the more powerful heroes above. Here are the characters under this tier;

Defend Your Kingdom with Help of The Infinity Kingdom Tier List

So, there you have it! We hope that this Infinity Kingdom Tier List helps you a lot in playing his exciting strategy game effectively. This list is carefully curated to make your entire game experience as smooth as possible. Plus, you won’t have to stress out whenever it’s time to choose the hero you want to obtain! Can you share here your favorite immortal in the Infinity Kingdom? Furthermore, stay tuned here in EmulatorPC for more updates and information about this awesome MMO game!