Inspired by the iconic “I Spy” books published by the Scholastic Corporation, hidden object games took the existing structure up a notch by infusing full-fledged mystery novels into its main structure. Like most popular subgenres, the hidden object category was soon flooded with a plethora of titles. As a result, we now have a hidden object library packed with multiple titles.

The vast number of games resulted in mediocre and re-skinned games focused more on monetization rather than the experience. With that in mind, we are going to take a quick overview of Wooga’s June’s Journey Find Hidden Puzzles to Solve Mysteries, which is one of the latest hidden object games to ever hit the freemium market.

All About June’s Journey

June’s Journey comes with a murder mystery theme commonly seen in most hidden object games. Despite having a redundant theme, the game does not feel mediocre at all. This is because of the unique well-written lore embedded into its core.

June’s Journey features an amateur detective instead of hardened or veteran detectives seen in other games. This tiny element creates a connection between the main protagonist and the player. As the main protagonist, players will start as an amateur who, in time, will evolve to become a master detective as the game progresses. There are also new episodes that will arrive every week. June’s Journey is packed with tons of collectible clues that fit perfectly with the narrative. Overall, the story of June’s Journey is one reason that makes the game worth playing. 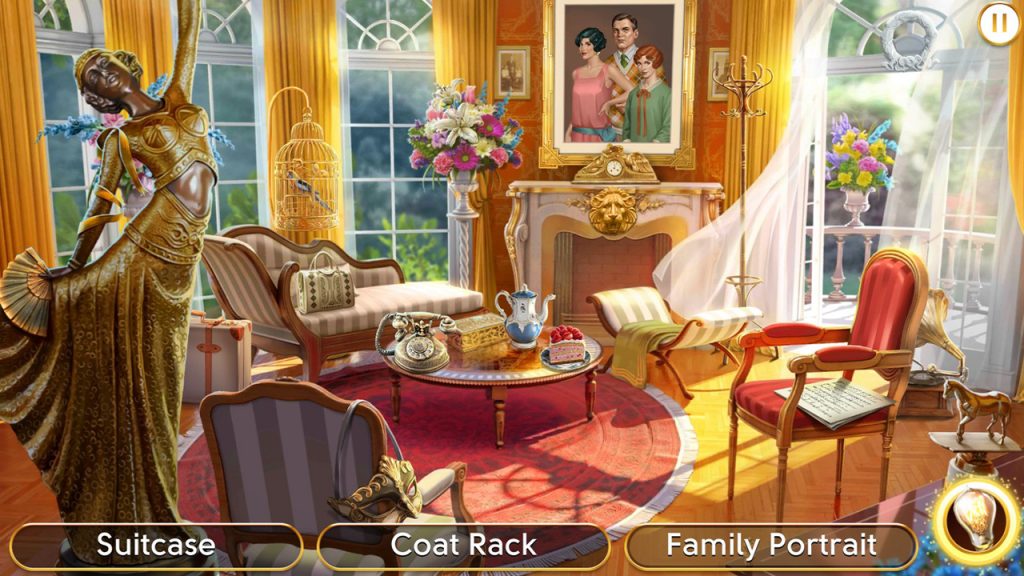 June’s Journey comes with decent high-definition graphics common to modern freemium games. What makes the game stand out from other titles is the game’s setting. Unlike other games that feature old mansions and locations, June’s Journey literally takes place in the 1920s. The best part is that everything in the game is highly detailed down to the tiniest element.

As for the animation and effects, June’s Journey is designed with less animation and special effects. This may be off-putting to some, but this is to encourage the player to focus on every interaction between the game’s characters. Overall, June’s Journey does not underdeliver as far as graphics and presentation are concerned.

A hidden object game is a concoction of lore and gameplay. Although it does not require a perfect balance between the two elements, having a structure that compensates for the flaws of the other is brilliant enough. With that said, June’s Journey, as mentioned before, comes with its own flaws. Nevertheless, the game compensates for its flaws with the help of other elements. For example, the lack of animation in the main game is compensated for by a well-written story.

In addition, the game also comes with base-building elements that allow the player to customize, remodel, and repair their very own safe house or mansion. June’s journey also comes with a Detective Lounge that allows players to meet other players and join a detective club. Overall, its features will satisfy both solo and social players.

The game’s overall design, soothing music, immersive lore, memorable characters, and social elements are reason enough to play it. The best part is that despite its freemium structure, June’s Journey provides a premium experience similar to paid titles.

The well-balanced ratio of challenges and rewards makes playing the game worth it. Speaking of playing, you can now download and play June’s Journey on your PC. Just visit the page and it will direct you to install the game on PC in no time!

June’s Journey Game Review – What Every Player Needs To Know