Jurassic World: The Game is a simulation game that takes place on Isla Nublar, the same island where Jurassic Park was located. You play as the manager who will help with the operations on the island. The gameplay is similar to other titles in the genre – you collect items and resources to build facilities and other structures. Afterwards, you use those structures to create the Jurassic World the Game Hybrids and Super Hybrids to send out into the field. You can also choose to send out your own team of mercenaries to find fossils, new species of dinosaurs, or other bonuses.

It’s one of the simulation games that’s focused on breeding, research, base-building, and dinosaur combat. Of the mentioned activities, breeding dinosaurs is perhaps the most challenging if not time-consuming. Furthermore, breeding dinosaurs takes place in the creation lab. As you advance further into the game, you will be introduced to the hybrids and super hybrids which are considered the dominant species in the game. 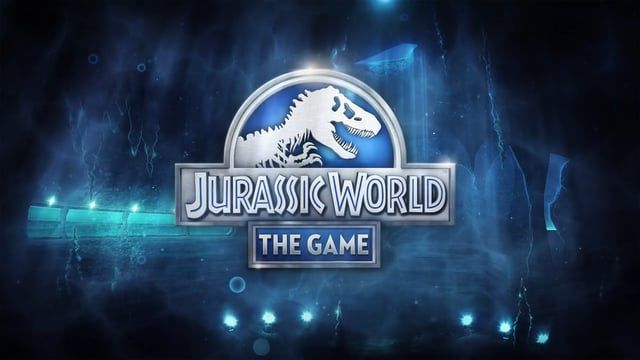 Before we jump to our main topic, it’s important to know about the five types of currency in this game: Coins, Food, DNA, Bucks, and VIP points. Each one has its uses. For instance, Coins are the primary currency used to buy buildings, activate food production, and purchase decorations. Food is used to upgrade dinosaurs and is acquired by completing missions, opening card packs, or purchasing coins. DNA is considered the most valuable currency in the game since its one of the main requirements of fusing dinosaurs.

Bucks, on the other hand, are for speeding up processes in the game. Lastly, you can obtain VIP points by opening card packs and trading. Knowing the functions of each currency will be beneficial to your progress. With that said, today we will be looking at five of the best hybrids and super hybrids in the game. We will take a quick look at their attributes including the fusion requirements.

Below is a list of the hybrids and super hybrids you’ll see in the game;

Hybrids are powerful dinosaurs produced by fusing two level 40 beasts and S-DNA. Additionally, Hybrids are obtainable by opening card packs in the game.

Indominus Rex is a legendary dinosaur and is the first hybrid added to the game since its official launch. At its peak, this prehistoric beast boasts a maximum of 5430 HP and 2074 ATK. To create this monstrosity, you’re going to need to fuse a level 40 Tyrannosaurus Rex and a level 40 Velociraptor. The Indominus Rex will take seven days to incubate. 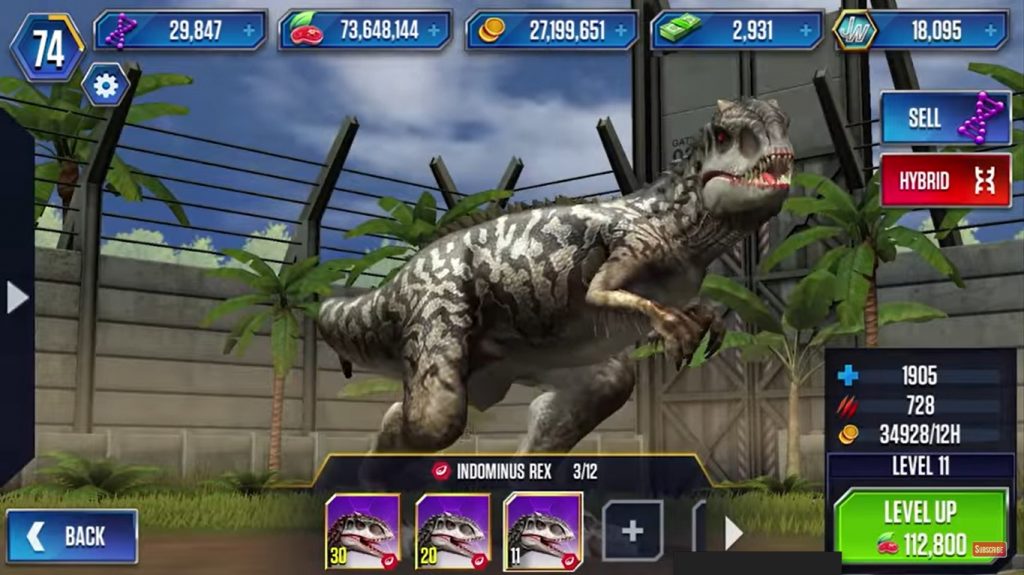 The Koolasaurus is a legendary hybrid that boasts 3864 HP and 1476 ATK at its peak. To produce this cool dinosaur, you need to fuse a level 40 Koolasuchus with a level 40 Sarcosuchus. This dinosaur will take three days and 13Hrs to incubate.

Ankylodicus is a super rare dinosaur with a maximum HP of 3318 and an ATK of 1037 at level 40. You can produce this dinosaur by fusing a level 40 Ankylosaurus and a level 40 Diplodocus. Moreover, this dinosaur costs 10920 DNA to create. Incubation of this dinosaur is 24Hrs.

The Tropeogopterus is a super rare dinosaur that requires a level 40 Tropeognathus and a level 40 Zhejiangopterus, to create. This dinosaur is a string battler that you can use in the game. The Incubation period of this dinosaur is 11Hrs and 58Min.

You can create Super Hybrids by infusing Super DNA into hybrids.

The Indoraptor is a legendary dinosaur that requires Indominus Rex and 4000 Velociraptor DNA to produce. At its peak, this super hybrid boasts an HP of 10181 and an ATK of 5302. Furthermore, it has the strongest attack in the game’s entire roster. The incubation time of this dinosaur is seven days. 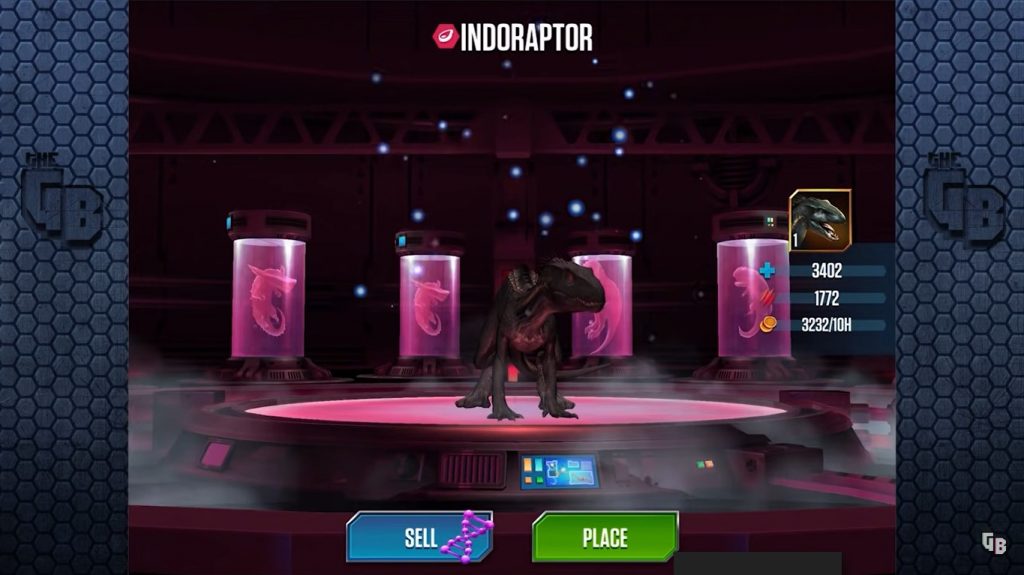 The Gigakylocephalus is a super rare super hybrid dinosaur that requires 2000 Ankylosaurus DNA and Giganocephalus. It also comes with 6546 HP and 1851 ATK. Furthermore, the incubation time for this dinosaur is seven days.

The Spinotasuchus is a super rare super hybrid dinosaur that requires the fusion of a Spinoraptor and Kaprosuchus DNA to produce. At its peak, this dinosaur boasts a maximum HP of 4469 and an ATK of 2594.

The Pelecachtylus is a common super-hybrid that requires a Pelecanipteryx and 1000 Tupandactylus S-DNA to produce. This dinosaur boasts a maximum of 2765 HP and 864 ATK. The time required for incubation is 6Hrs 34Mins.

What is Jurassic World: The Game?

Jurassic World the Game is a free-to-play action game based on the Jurassic World films, developed and published by Ludia. The game was released in June 2015 for iOS, Android, and Windows Phone devices. If you’ve seen the movie Jurassic World, you know how awesome it is to play with these huge dinosaurs. You may have even thought that one day, you would build your own Jurassic Park or breeding park. However, an open-world dinosaur game doesn’t exist on mobile – until Ludia’s epic simulation game.

Jurassic World the Game is a kind of dinosaurs-based adventure and you should be able to play this game on your android device or your desktop computer. From creating species to world-building or playing with other players, there are plenty of things about this game that might tickle your interest. To know more about this awesome simulation game, you can stay tuned here in EmulatorPC.

Best Fallout Shelter Layout – Tips on How to Build Your Vault