Marvel Contest of Champions is an action game released in 2014 as a joint development between Kabam and Raw Thrills. Since its introduction, the game has garnered millions of downloads across the planet. As the name implies, this fighting game is primarily set in the Marvel Universe. Its engaging narrative is more inclined to events that transpired in the Marvel limited comic book series entitled Contest of Champions.

Currently, there are 222 playable Marvel Contest of Champions characters hailing from all possible Marvel universes. Its gameplay involves attacking, dodging, and parrying on a 2D plane but with awesome 3D graphics. Despite centering on the events of the Contest of Champions comic book series, Marvel fans will still be delighted to play this game since it features lots of titular characters like the Avengers. So let’s get to know them here!

From the start, players will be tasked by the Collector to form a team of Marvel heroes and villains. Taking on the role of a Summoner, gamers need to pit their team against other players in several combat rounds. After one or a few matches, you may notice similarities in gameplay with that of Mortal Kombat X, Street Fighter, and Final Fighter. As previously stated, the game is set in a 2D viewpoint but with 3D graphics for the rest of the elements. 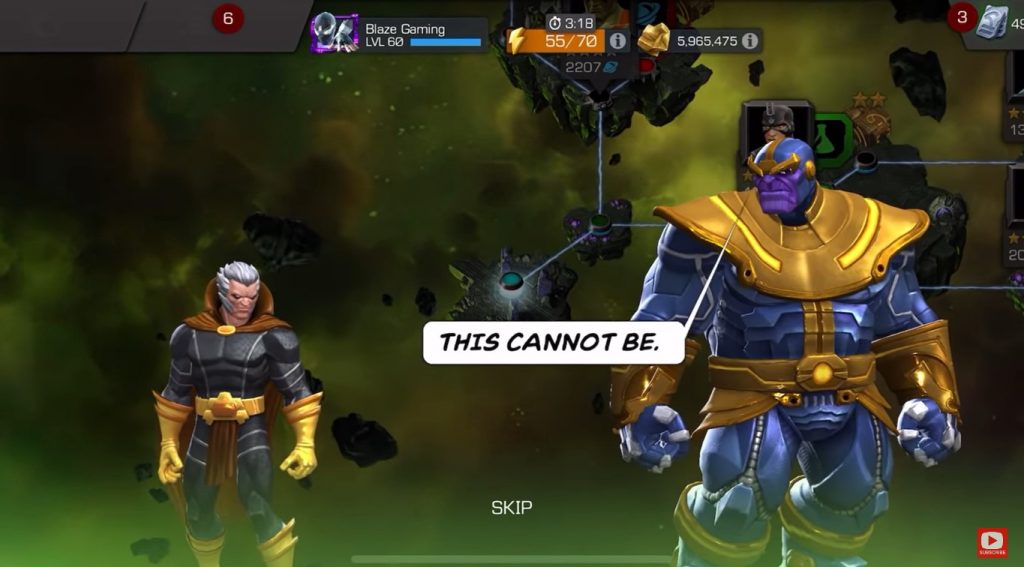 All newbies will be given access to two one-star Marvel Contest of Champions characters, which they can evolve at their discretion. As players progress with the game, they can unlock higher star champions ranging from two to six stars. All heroes are categorized into six different factions or classes namely tech, mystic, cosmic science, skill, and mutant.

Note that each of the 222 playable champions possesses unique moves, stats, skills, and traits. Consequently, each hero has his distinct 3D visualization with abilities staying true to the original lore. Similar to how games like Pokémon and Nexomon Starters have elements strong and weak against one another. Each Marvel Contest of Champions character’s class is weak and strong against another.

A Rundown of Marvel Contest of Champions Characters

With the wide roster of playable villains and heroes from the Marvel Comic universe, gamers will never feel bored playing Contest of Champions. The game originally had 26 available champions upon its release in December 2014. Kabam typically releases two new characters every month. Albeit, this number has varied from one to four characters, tallying up to 222 champions as of May 2022.

Similar to other games in the genre, all heroes and villains range from one to six stars. As the stars escalate in number, so will the power level and abilities of that playable champion. Additionally, it’s worth noting that not all Marvel Contest of Champions characters in each tier are readily available. While you can obtain most through standard crystals, you can only buy some with specific gems, limited-time events, or special promotions. 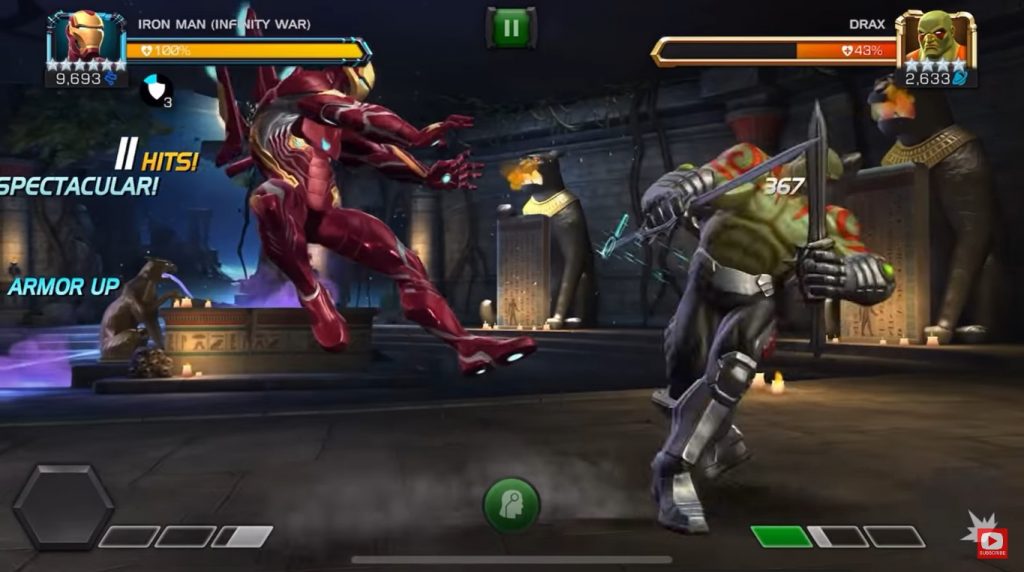 It’s worth noting that each champion only belongs to one of the six available classes. Below are the details for each faction – what are their primary attributes, what factions they are weak or strong against, etc.

Cosmic champions comprise heroes and villains that have access to the primordial forces of the universe. These can include any character from the gods, powerful beings, and alien races. Examples are Thor, Captain Marvel, and Venom. Their symbol is a teal-ringed planet. They are susceptible to Mystic but are strong against Tech.

These champions rely mostly on their physical strength and duly honed fighting abilities as martial artists, weapons masters, and assassins. This class includes Daredevil, Blade, and Black Widow, and they bear the symbol of a red fist. Additionally, Skill is weak against Mutant but can overpower Science.

Tech champions depend on technology such as mechanized battle suits, advanced weaponry, and robotics to improve their combative abilities. Marvel Contest of Champions characters from this class includes Star-Lord, Iron Man, and Ultron. They have a deep blue circuit trace symbol. They are strong against Mutants but feeble when facing Cosmic. 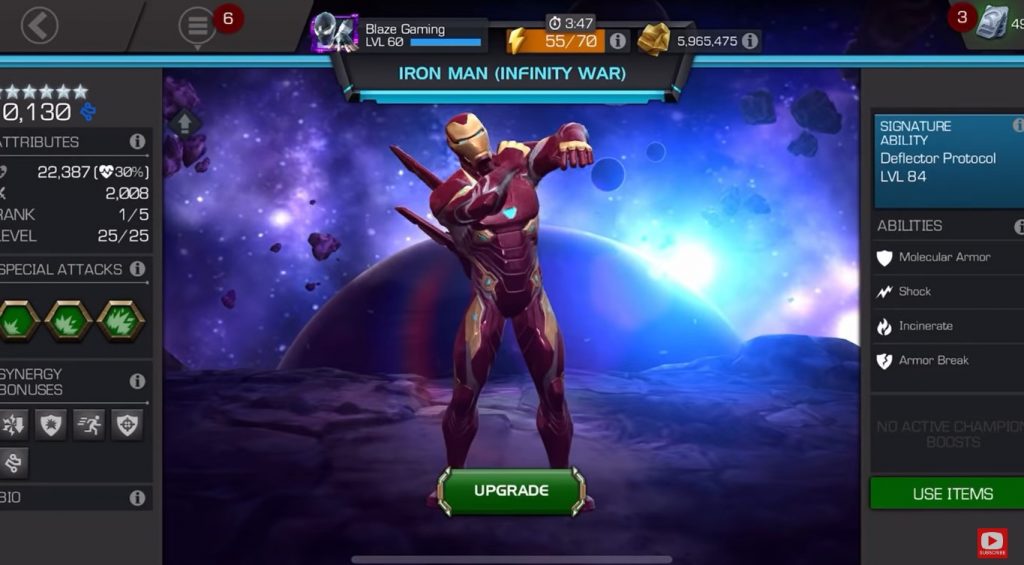 These champions gained fighting abilities from scientific experiments or accidents per se. This class includes Spiderman, Hulk, and Captain America, and they have a green chemistry beaker symbol. They are weak when fighting Skill champions but can overwhelm Mystic.

Mutants are humans with extraordinary powers, thanks to their X-genes. Champions in this class mostly belong to the X-Men universe, including their villains and spin-off teams. They possess the symbol of a yellow DNA helix; they are powerless against Tech but are omnipotent when facing the Skill faction.

These champions are capable of performing Mystic Arts, the process of wielding or channeling energies and magic from another dimension. Popular heroes include Doctor Strange, Scarlet Witch, and Iron Fist. One can detect them easily by spotting the purple Eye of Providence on their names. They are ineffective against Science but are potent against Cosmic.

Which Marvel Contest of Champions Characters Do You Want?

Before ending this discussion, note that a few Marvel Contest of Champions characters belong to the Combined class. You can tell them apart with their aquamarine symbol and have combined traits from 2 factions. For future updates about this action game, be sure to come back here in EmulatorPC from time to time.