Mobile Legends: Bang Bang is one of the top and most popular MOBA games in the market today. With hundreds and thousands of players, the game continues to evolve and update more features to attract new players to the battle arena. Supposing you’re one of the newbies, playing the game might be a bit complicated for you. If that’s the case, checking out some guides on how to play Mobile Legends will help you find the best tricks in the match.

Begin your 5v5 MOBA journey and develop your Mobile Legends strategy to help you and your team earn the victory! See more details and techniques below.

Understanding the game’s objective first before running through the guide is essential in the match. This will help you score through the game and enable you to defend your base and gain the MVP medal.

Mobile Legends’ game mechanics are simple. Your job is to destroy the enemy’s Crystal that can be found at the center of your opponent’s base. Along with your team, it would be best if you killed your enemy’s turrets to open the base and win the game. 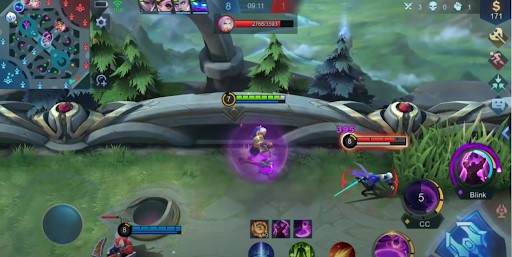 Both teams will select a role, be appointed to a particular lane with specific aims (Gold, Mid, Exp & Roaming), and defend each turret effectively. Take note that choosing a role is crucial to the gameplay. As far as possible, you need to counter your enemy’s heroes and be able to kill them first before they attack you.

In the early stages of the gameplay, most players will not stick to their roles and move without any strategic plans. Approaches like this will either let you and your team fail and get defeated in the end. Remember that roles will impact the game a lot more than any factors and stages in the game. So, choose which hero you will play wisely.

Now that you have an idea of how the gameplay works, applying the best Mobile Legends strategies and tips will help your victory in the battle. Below are some tips that you can always apply whether you are a newbie or an old player in the game. 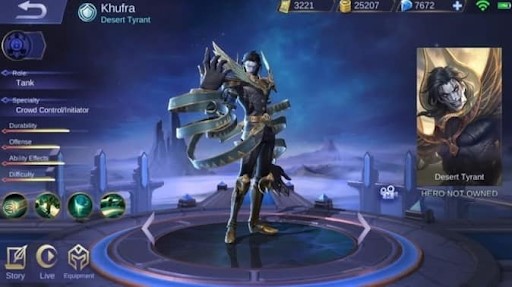 As previously mentioned above, choosing a role is an important factor in playing Mobile Legends. It will only help you earn the highest rank, but it will also give your team a chance to eliminate your enemies all at once. There are different types of roles that you can play in the game, as follows:

Each role will give you an advantage to win your opponent’s crystal base. If you miss one of these heroes, you might give the other team a chance to progress more over your team. However, some pro players would rather have two same roles in the game, with a different lane position. This technique is very effective, especially when you and your team manage to practice this strategy. Either way, selecting a specific role in the game is necessary to your team’s score and rank. So, choose which hero to use wisely!

Another important tip is to create strong builds for your chosen hero. Remember, even if your hero is strong and can destroy your enemy’s turret, it wouldn’t matter if you don’t equip it with the correct and best build. Adding a powerful build to increase your hero’s attack, support stats, and magic will help you defeat the other team in many ways.

Never forget to increase your jungle and movement skills to roam faster than other heroes. This will give you the advantage to visit the other lanes and push through the enemy’s turret effectively. A Mobile Legend strategy like this has been proven to be an excellent method for specific matches. With the right build, you won’t even worry about fighting head to head with your opponent. 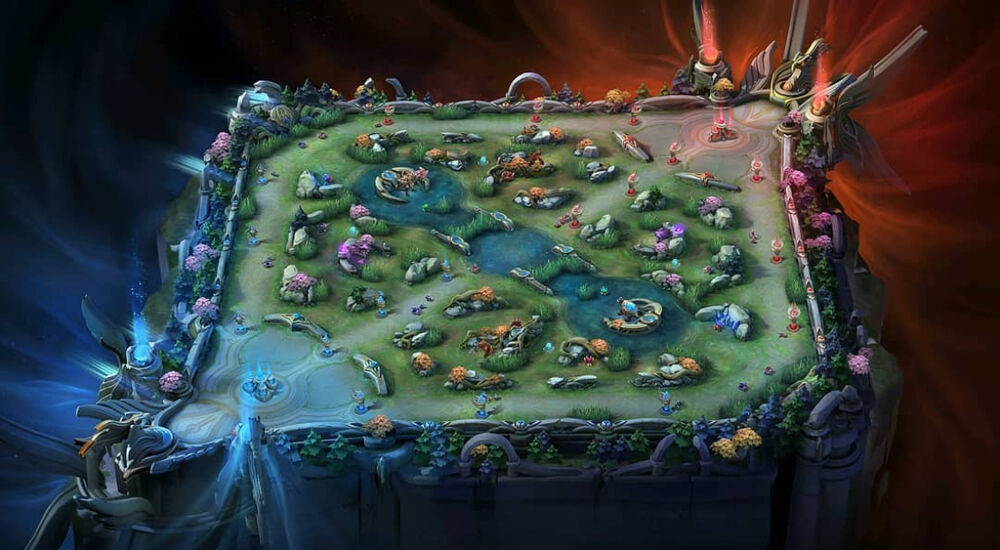 For newbies, it is very important to explore the map to adapt and learn how each lane works. Your role will mostly depend on what lane you need to go on the map. Currently, there are three active lanes in the game: top, bottom, and middle. Aside from these, each lane has a designated goal paired with a hero’s role.

Each team will always start on one side of the map, while your enemy will be on the other side. Both players will have a defending tower and lane that you need to destroy and gather minions to assist you within the battle.

The last and perhaps the most effective Mobile Legends tip is to master and upskill your hero. Once you have enough items needed to upgrade your heroes, don’t hesitate to elevate their skills. This will enable you to power up your core skills and fight with your enemy, even with a simple dash.

Emblems and battle spells are a great support to mastering your hero. This will give you enough energy to move over your enemies’ skills and attacks. You can always upgrade your hero’s emblems once you have enough magic dust and tickets to level up in the Preparation tab. 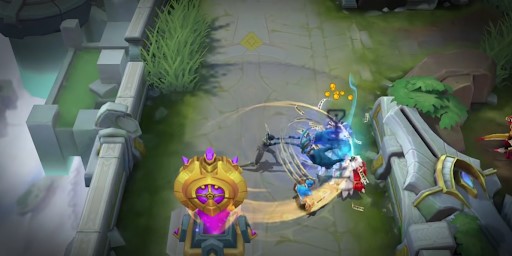 Playing Mobile Legends might seem complicated on your first tries. But once you get to know how each hero and lane work, nothing can stop you from earning the victory in the game. Looking for Mobile Legends guides like this will help your teamwork through their best and get the best builds for their heroes.

So remember, select the best hero for you, master and upgrade them, and provide a correct build to gain powerful abilities and attacks against your opponent. In the end, understanding the Mobile Legend’s objective will also be beneficial for the whole team.