Mobile Legends: Bang Bang is one of the most popular multiplayer online battle arenas (MOBAs) to date. Even after its release in 2016 by Moonton, this action game became the talk of the town by avid players already, particularly in Southeast Asia. Fast forward to 2021, millions of players are still enjoying this action game. In this Mobile Legends review, we’ll dive into the details as to why a lot of players are into this epic game.

If you’ve played mobile games before, then you’ll surely be familiar with the gameplay of Mobile Legends. In MLBB, you’ll be teamed up with five random players worldwide and pitted against five other players in the arena. You can also team up with your friends if you want to. Matchmaking takes about less than 10 seconds, so you don’t have to wait for too long to start — unless your Internet connection is slow. 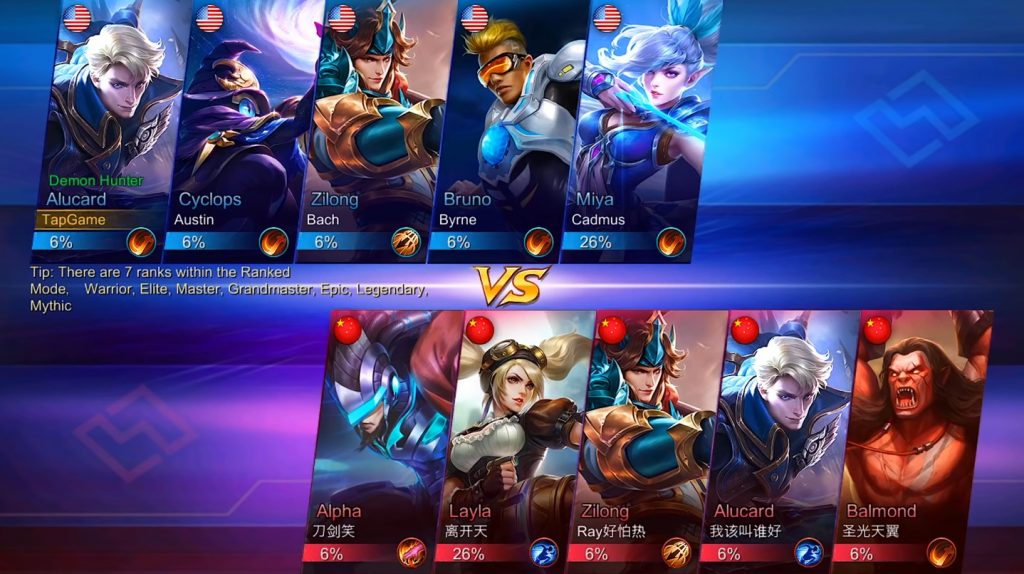 At the time of this writing, there are 108 heroes to choose from in this action game, with Aulus being the latest. However, only a few of the characters are free to use as some of them are unlockable through battle points or ML tickets while others are purchasable.

The structure of its arena is similar to that of most multiplayer battle arena games like LoL or DOTA. You’ll be fighting over three lanes (top, mid, and bottom) to take down the enemy nexus while defending your own. Both bases of the team spawn weak AI-controlled characters called minions that will follow the three lanes and fight over enemies and turrets. Additionally, players can also farm in the jungle to kill creeps and monsters to level up and earn money fast.

What’s unique about Mobile Legends is that it also comes with built-in live streaming so you can stream your plays to your fans or friends. You can also watch the streams of your friends or other players worldwide. Besides that, it comes with an esports system where onlookers can witness the competition from their screens.

Now that you already have a glimpse of this epic game, let’s dive into the Mobile Legends game review.

MOBAs like DOTA are typically slow-paced. Usually, they take about an hour or so for the match to end, depending on how intense the battle is. But in Mobile Legends, the gameplay is fast-paced. Matches usually end up within 20 to 30 minutes. Thus, it’s one of the best games to play if you’re into games with jam-packed combat in minutes. 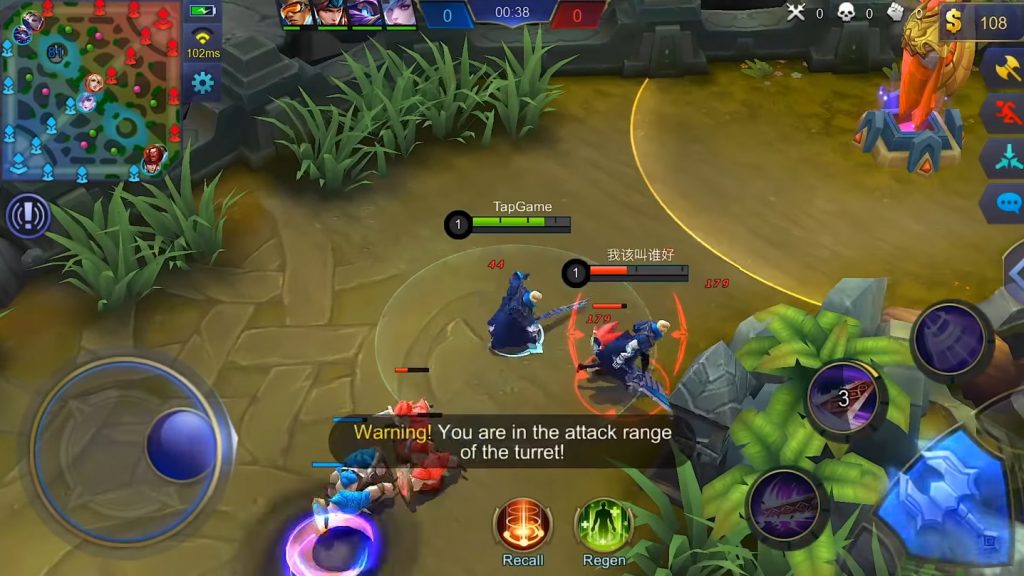 Maps are smaller than most PC-based MOBAs, which would mean that you will quickly face your opponents in just a few seconds before you go towards the lanes. The gameplay in Mobile Legends is also simpler, which means you can destroy turrets easier and level up faster than in other MOBAs.

You can also choose between six roles in Mobile Legends. These roles are tank, marksman, fighter, assassin, mage, and support. Although the game explains what these roles are during the tutorial and in-game, they usually fall apart when the match comes to a close. Usually, players may jump from one lane to the other, especially when they find one of their teammates needing help.

Apart from the quick matchmaking, what most players like about Mobile Legends is that Moonton is always generous with their rewards. Since the bulk of their players are usually F2P, Moonton frequently gives out rewards to players during events. Recently, in September 2021, Moonton announced on their official Facebook page that they will give players free skin, free hero, and more for their 5th Anniversary celebration. Aside from events, Moonton also gives in-game rewards to players who are frequently playing the game.

With their quick matches, straightforward gameplay, and generous in-game rewards, Mobile Legends is worth playing. Unlike other MOBAs where the game gets boring the longer it takes, Mobile Legends offers thrill and excitement in every match. As soon as the game starts, the action takes off quickly, so there’s not even a minute where you stay idle. Ultimately, Mobile Legends is a Games.lol-approved game.