If you’re looking for a role-playing game that depicts a top-level animation and stunning battle sequences, you’ll never have second thoughts with Mythic Heroes: Idle RPG. This awesome role-playing game landed in the gaming world last 2021 from the talented hands of IGG.COM. Though the game possesses idle options, the game manages to give enthralling gameplay along with multifarious heroes that will surely keep you on your toes. And this is where the Mythic Heroes Tier List comes into play.

Here, you’re set with compelling Gods and heroes from various cultures. You need to summon five of the said heroes and create the best team you can use in any battle. Your main mission is to battle against the dark forces that admonish the world. Aside from creating your best team of heroes, it’s also your task to boost their abilities, skills, and even weapons to withstand future challenging enemies.

Now, the ultimate question is, who are the best heroes you can depend on? Who among the heroes can withstand the PvP, PvE, and boss battles? Let our Mythic Heroes Idle RPG Tier list guide you.

In this Mythic Heroes Idle RPG, we’ve created a tier list for each hero category in this fantastic RPG. There are four roles: mage, fighter, support, and tank. Though some heroes can do various roles, it’s still better to come up with a special role to help you create your ultimate team. 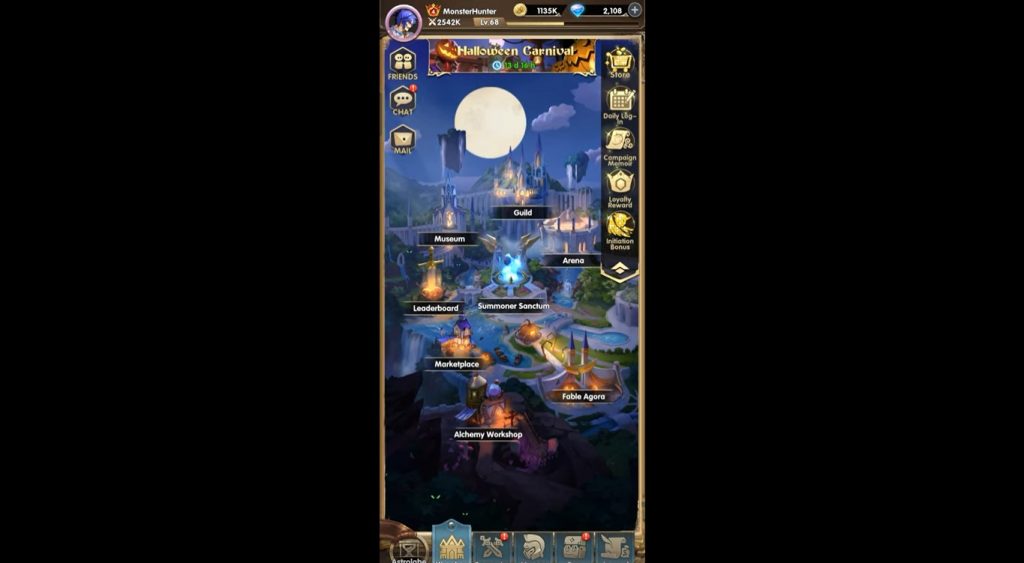 Additionally, the heroes in this Mythic Heroes Idle RPG Tier list are categorized according to the three battles types: PvP, PvE, and Boss Fights. However, take note that there are more effective heroes in specific circumstances. Therefore, you should create a team in each battle mode.

If you’re looking for a hero focusing more on damage, you better add a mage to your team. The only difference is that the mages utilize magic instead of physical damage. These heroes are renowned for being fragile, so they’re more efficient if you place them behind your team. These heroes can be classified as melee or ranges and particularize in burst attacks and AOE.

Here are the best mages you can use in each battle mode; 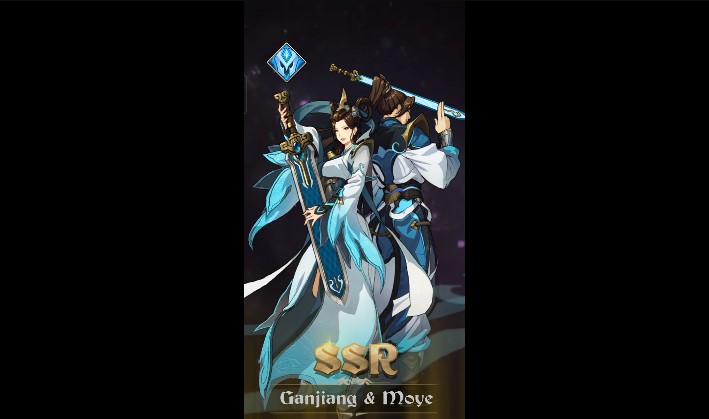 In Mythic Heroes Idle RPG, the fighter characters are categorized as ranged or melee heroes. Like mages, fighters also deal more physical damage via rapid or burst attacks. So while forming your team, it’s highky recommended to place your best melee fighters at the front of your team. On the other hand, the ranged ones must be placed at the back of the formation.

Here are the best fighters you must not miss having in your battles;

Can your best team of heroes deal with battles without a tank? Well, that’s impossible. When we say tanks, this type of hero is known to tank loads of heavy damage and can even take down enemies by diverting their attention or crowd control. Moreover, note that tanks have low damage power and must be located in the front of the formation to ingest all the enemies’ attacks.

Here are the best tanks you must include in your team; 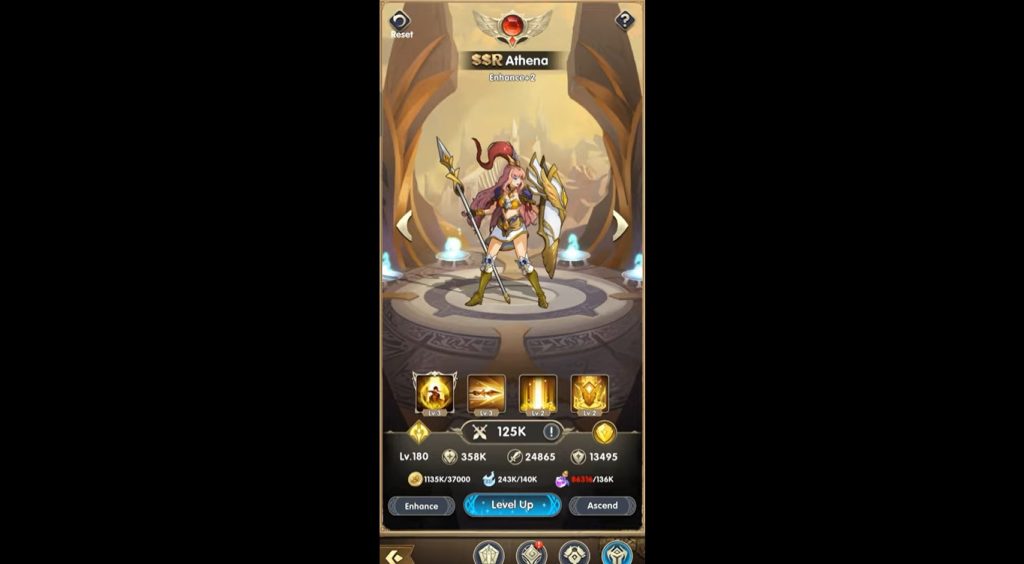 When we say support heroes, these characters support their team by healing, buffing, and stopping their enemies. Support characters utilize magic damages and can simultaneously act as a mage or tank. So you can place your support heroes at the front or back of your formation, depending on the health stat of your hero.

Here are the best support heroes you can add to your ultimate team; 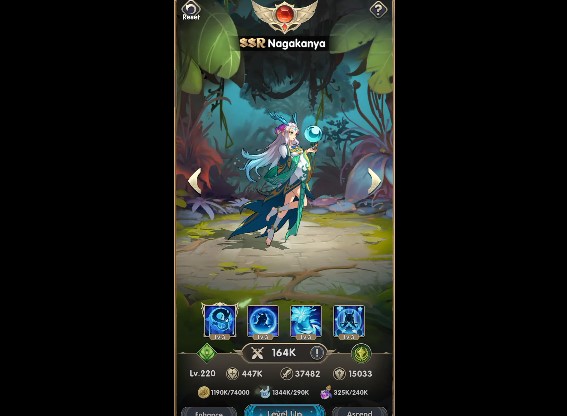 Create the Best Team with Our Mythic Heroes Tier List

So, that’s it! We hope this Mythic Heroes Idle RPG Tier List helped you compose your team in each battle mode. For more information and update about Mythic Heroes: Idle RPG and other RPGs for PC gaming, stay tuned here in EmulatorPC.