Ode to Heroes Tier List – The Powerful Heroes Worth Investing In Are you a huge fan of idle role-playing games? Well, you better extend your list of favorite games and spare space to your PC and make a way for Ode to Heroes. Published by DH Games, this fantastic RPG tasks you to play the role of a Destiny Minister. Your main objective is to mend the astray timeline by collecting heroes from various points in time. And that’s why you need this Ode to Heroes tier list.

In Ode to Heroes, there are more than 200 heroes available in the pool, and these characters are renowned to be historical figures. These heroes are grouped into five classes; Emperor, Specialist, Assassin, Scholar, and Priest. Each of them depicts their own strengths and weaknesses in the game as well.

Out of the available heroes, you need to develop your team of heroes from various factions. Also, you must equip them with more powerful equipment to support their skills. Unfortunately, not all available heroes in Ode to Heroes are not equally strong. So, to help you figure out which heroes are worth anticipating in this role-playing game, let our Ode to Heroes Tier List help you out.

So, without further ado, here are the best and weak heroes in Ode to Heroes;

As mentioned above, these heroes are known to be the best or most powerful heroes. So if you’re looking for heroes that can help you prosper in the game efficiently, you must keep your eyes on this tier. Character under this tier doesn’t show any signs of weakness and can effectively work well with other units. Here are the units under this overpowered tier; 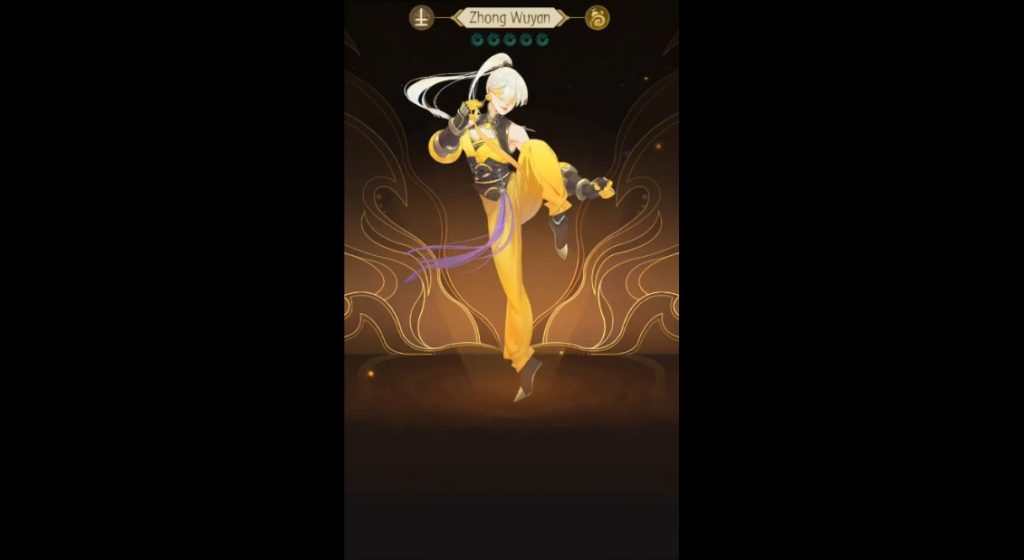 If you can’t obtain heroes under the S-Tier, you can still manage to create your team with A-Tier heroes. These heroes are renowned for being the best alternative to the S-Tier ones. Like S-Tier heroes, they provide amazing skills and abilities during the battle, but somehow they lack a few things and possess some weak points. Here are the heroes under the A group; 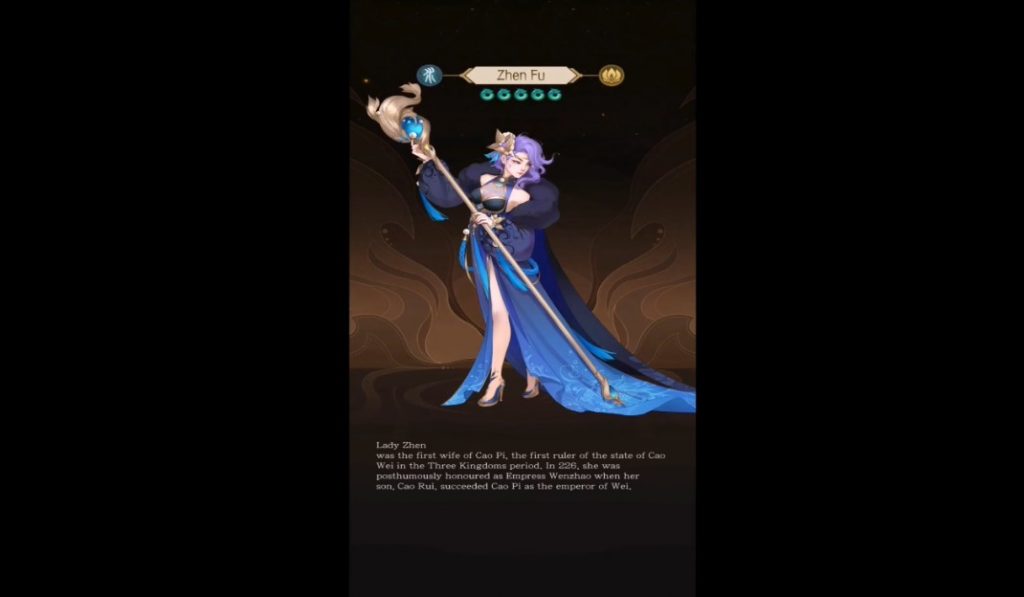 There are instances when you’ll find yourself having a hard time obtaining heroes from the tiers above. In that case, you can still play the game using the decent heroes from the B-Tier. You can partially depend on the heroes under this tier as they can be effective when paired with awesome support. Here are the satisfactory heroes of B-Tier; 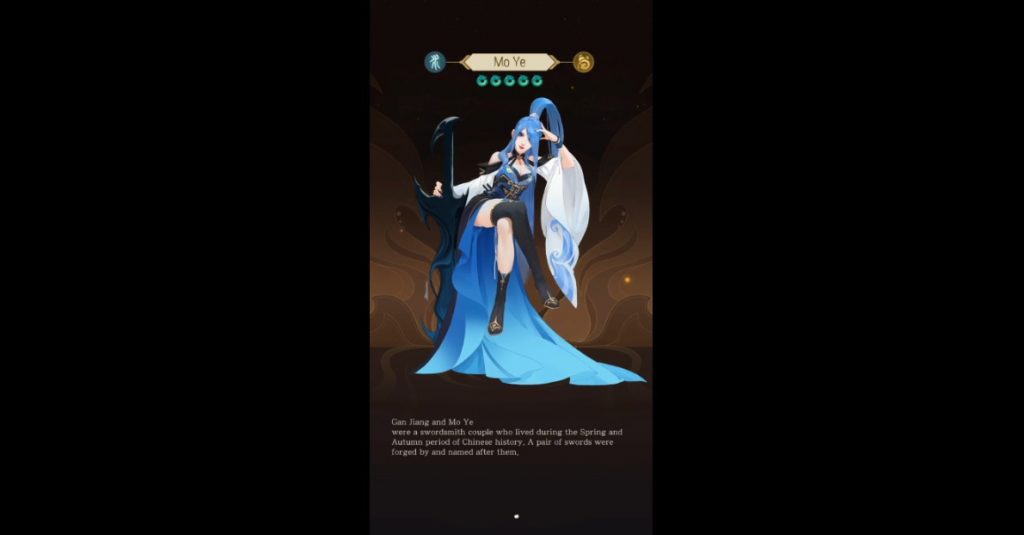 Heroes in this group are acclaimed to have typical abilities. Though these heroes can help you out on some levels, there’s no assurance that they can still withstand you in challenging battles. You can still use the C-Tier heroes but provided you’ll swap them on higher-tier heroes once they become available. Here are the C-Tier heroes in the Ode to Heroes Tier List; 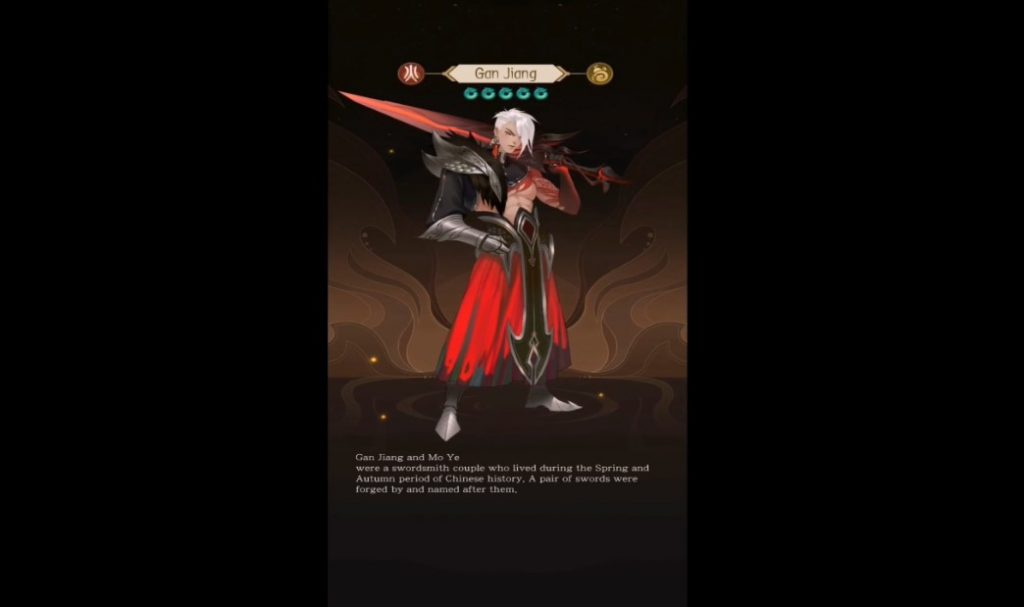 If S-Tier heroes are known as the overpowered heroes, then D-Tier characters are the delicate ones. When it comes to strength and power, you can’t depend on these characters. If you wish to progress in the Ode to Heroes, don’t consider playing one of the D-Tier heroes as they can’t help you prosper in the game. Here are the D-Tier heroes you must try to avoid having on your ultimate team;

So, that’s it for our Ode to Heroes Tier List! Feel free to use this list in creating your ultimate team when playing Ode to Heroes. Are you ready to defeat your enemies and progress in the game more effectively? Do you know now which heroes are worth investing in the game?

Create your winning team now and be ready to explore the world filled with legendary artifacts and ancient equipment. Though the game is playable in idle mode, it doesn’t mean that you’ll not work out with your team of heroes. You still need to set your team, and it will be best if you’ll have the best characters in the game on your team.

For more information and updates about this perplexing role-playing game, stay in the loop here in EmulatorPC.

Phobies Tier List – Getting to Know the Best & Weakest Monsters