With over a million installs in less than a year, Rage of Destiny IGGs’ fantasy-themed idle role-playing game is slowly evolving to become a hit in the RPG gaming community. With that said, if you’re one of the new players who’s looking to get ahead of the pack or maybe a veteran who’s just looking for the latest development in the game, then you are on the right page since today we are looking at the Rage of Destiny tier list. Therefore, we’ll provide an overview of characters ranked S and A.

Rage of Destiny characters are divided into six factions (Celestial Kingdom, Demon League, Holy Empire, Nature Alliance, Shadow Squad, and Wild Tribe) and five classes (Fighter, Support, Ranger, Tank, Mage). Each faction comes with its own unique attributes common to each member. So with that out of the way, let’s proceed to our list. 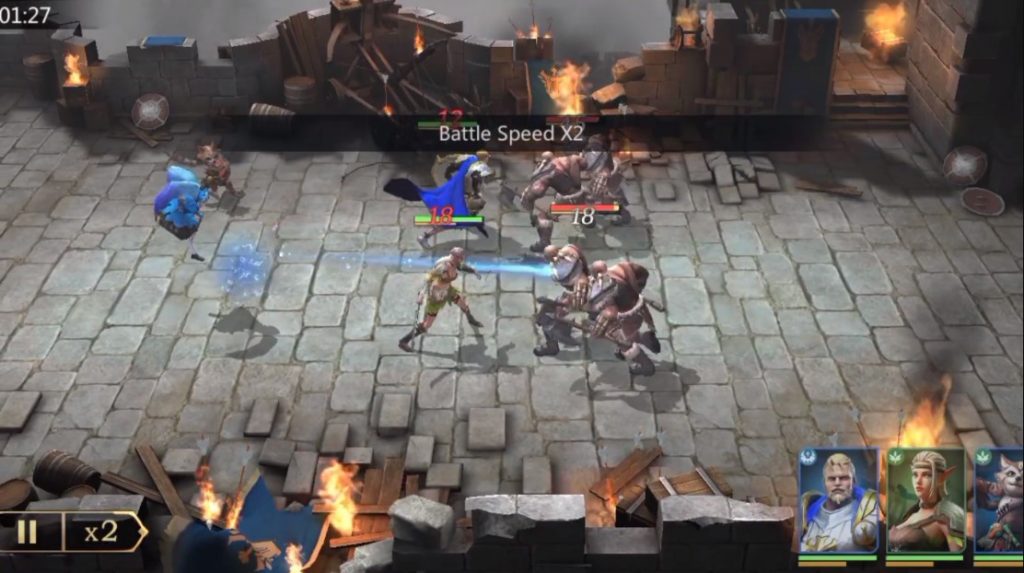 If you’re new to tier rankings, Tier S characters are considered the best and sometimes overpowered characters in a game. Having a character from this tier on your team will improve your chances of victory. Moreover, most tier S characters are hard to obtain and having an overview of each one will provide you with an idea of which one to focus on acquiring. Do take note that due to their advantage, tier S characters are often the priority of developers for balance changes.

Tier A+ characters are almost as powerful as those that belong in the S tier. Furthermore, don’t be fooled by their rankings as they are very useful in the game. Like the characters in the S tier, having an A+ character on your team will improve your chances of winning a match.

Tier A characters are the above-average characters in the game. Although their rank is far compared to the ones under S, having them in your roster will benefit you in battles.

More Characters to Discover Under Tier A-

What is Rage of Destiny?

Rage of Destiny is a freemium game developed and published by IGG (Lords Mobile, Mythic Heroes, Castle Clash) for mobile in 2021. The game takes place in a mythical world covered in darkness and ravaged by demons. As the battle rages on, heroes began to rise to change the course of their destinies. Rage of Destiny is a combination of various elements common to ARPGs with some borrowed from other genres.

The game employs the use of Gacha mechanics for character collection in addition to the usual rewards-based unlocks. In addition to the game’s robust roster of characters, it has a massive collection of nefarious villains and mythical monsters each with its own unique skills and design. 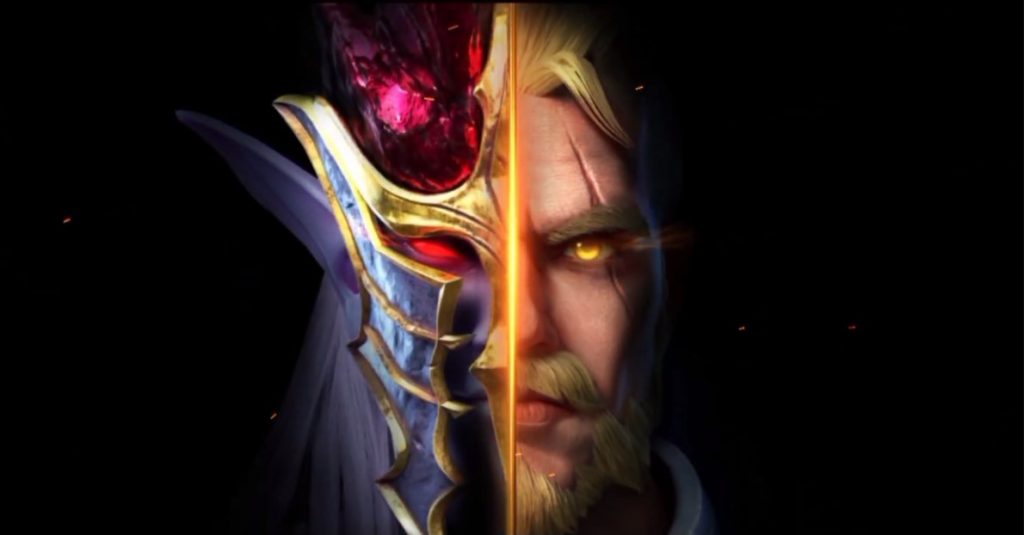 Rage of Destiny employs the use of a single-button/touch control scheme to make the game more accessible. On top of that is the multiple game modes that the player can play in addition to the main campaign. All of these wonderful features are powered by the latest video game engine resulting in breathtaking design, original music, highly detailed models, and smooth animation. These are what make this Rage of Destiny Tier List worth the peek.

If you want more RPG action, play Rage of Destiny on your PC by getting it for free here in EmulatorPC.