SINoALICE is a full-scale dark fantasy RPG by Square Enix and Yoko Taro the creator behind Nier: Automata and Drakengard series. This dark fantasy RPG comes with a unique twist that takes place inside a mystical library. Moreover, it features a dark version of iconic SINoALICE characters from the world of fairy tales. Here, players can choose from sixteen main characters each one comes with various job-based versions ranging from sorcerer to gunner.

As players progress in the game’s story, they’ll unlock new abilities for their character and build up their stats. SINoALICE’s lore tells the story of storybook characters who must work together to fend off the demons plaguing their stories. The sad part is that they will eventually go against each other to make their wish come true, which is to revive their author. 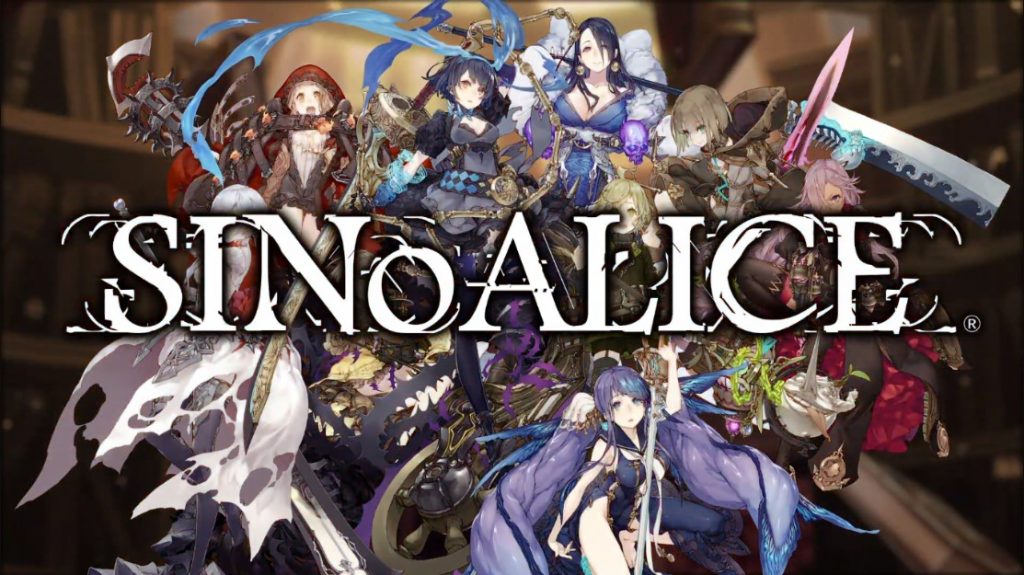 SINoALICE employs the use of a real-time RPG battle system that focuses on weapons and gears rather than the characters. Although the characters still come with various classes, they’re more focused on the game’s lore and support/boost weapons/gear. With that said, it doesn’t matter what character you choose from the start. What’s important is to beat the Story mode and unlock the other classes in the Gacha Pool.

But before we jump into our main topic, let’s take a quick overview of the various Job Types and the boosted weapons that comes with each. It will help you get an idea of which job to use in specific missions or encounters. 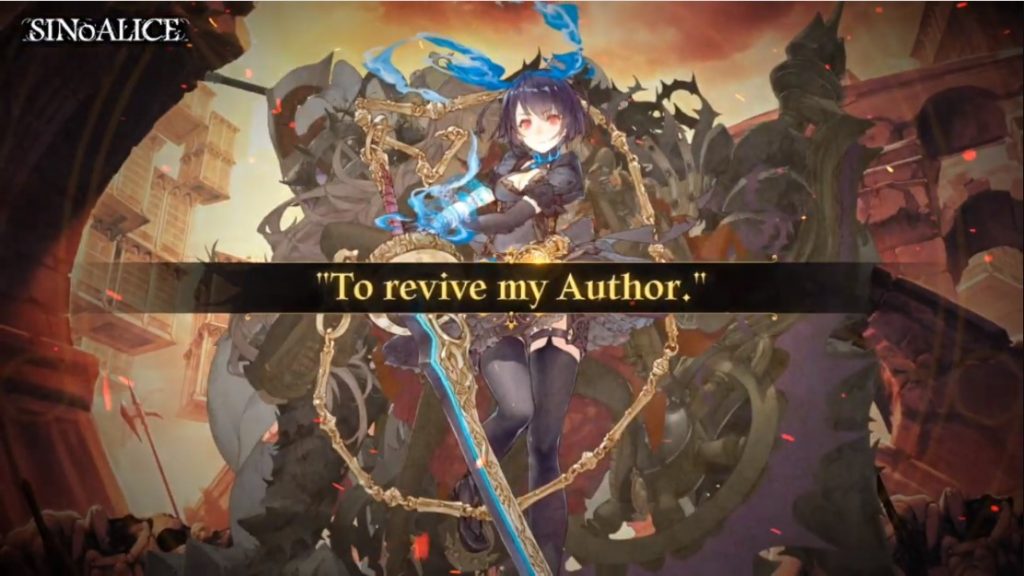 The Paladin, on the other hand, is a job that comes with a Polearm that can inflict magical damage to multiple targets. Equipped with a Book of Spells, Sorcerer is a job focused on de-buffing enemies. Meanwhile, Minstrel uses musical instruments to buff the abilities of its allies. Healing or restoring HPs of allies is the job of a Cleric who can perform the task using a staff. Finally, the Mage employs the use of Orbs that can deal magical damage to multiple enemies.

With that out of the way, let’s proceed to the main characters in the game.

Seven Main SINoALICE Characters That You Should Play

Let’s get to know the seven main characters in SINoALICE below.

As you may have noticed in the title, Alice is the lead character in the game. She’s based on the main character of Alice in Wonderland. Furthermore, she comes with a bondage theme and is described as emotionless or feels no pain. Her story is a dark one that follows her brutal journey from a protagonist to antagonist. 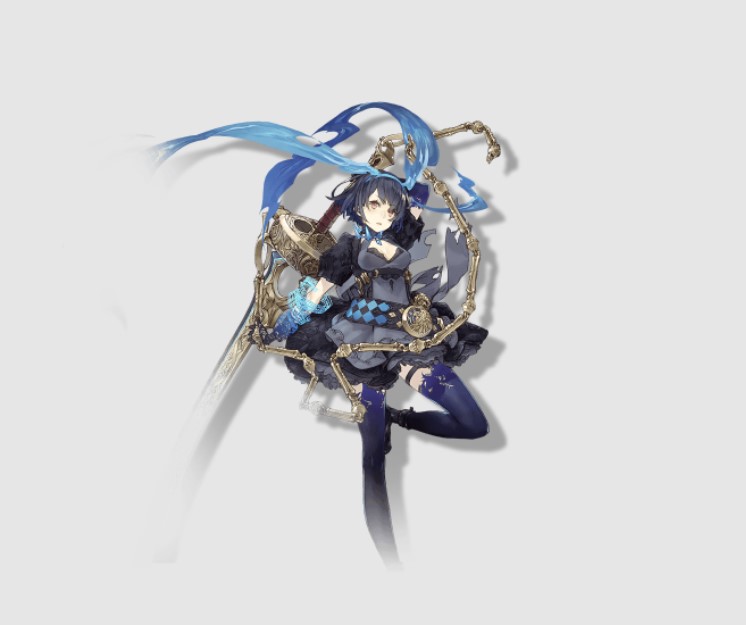 Snow White comes with the concept of justice. Before arriving in the library, this character was described as an effective enforcer of justice. As for her backstory, Snow White’s quest to punish evil began when her stepmother (the evil queen) killed her prince on the day of her wedding. Her wish is to revive the Grimm Brothers as she owes them her existence. Moreover, Snow White is known as an anti-villain who wants to show kindness whenever she can. 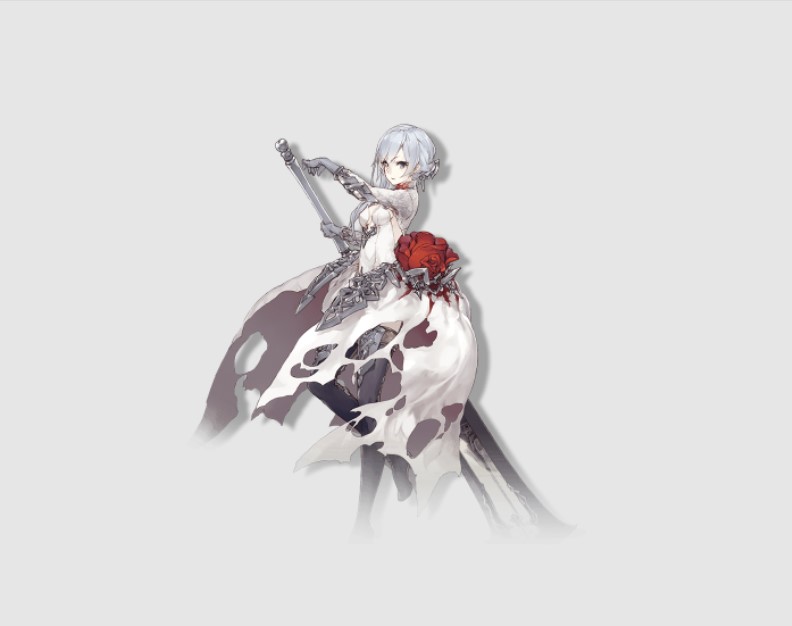 Cinderella’s theme is depravity, which is the exact opposite of the fairy tale character that you know. Cinderella wants to revive her author so that he can rewrite her story because she’s not contented with the outcome. One of Cinderella’s strongest jobs is Gunner who comes equipped with huge pistols or hand cannons. 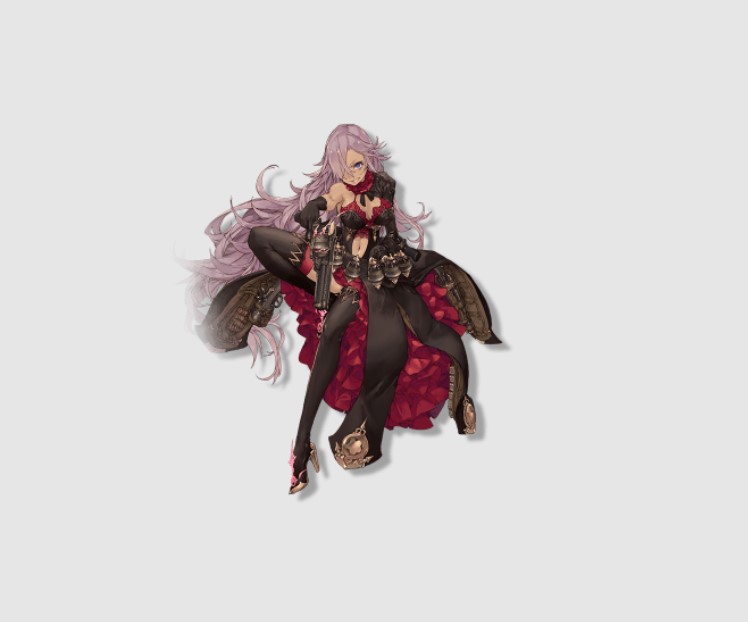 Gretel comes with a delusion theme, which partly explains the head of Hansel, or is it? You see, upon the death of Gretel, Hansel took her identity. Thus, the head in the cage belongs to Gretel and Hansel is the one playing Gretel. Of all the characters in the game, Gretel is the only one who does not care about the author. What keeps her going is the delusion that Hansel is telling her to continue the quest. 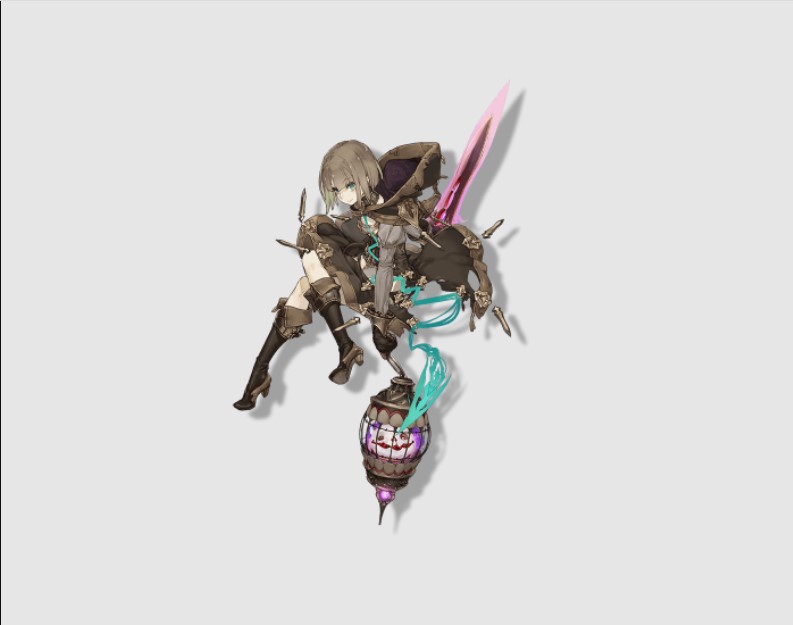 Sleeping Beauty comes with the concept of languor, which explains her purpose in reviving the author of her story. For starters, Sleeping Beauty is not happy that a prince woke her up from her slumber. Therefore, she wants to resurrect her author to request a world where she can sleep forever. Another twist in the tale of Sleeping Beauty is that she fell into a coma that caused her muscles to weaken. This prompted the doctors to let her sleep forever. 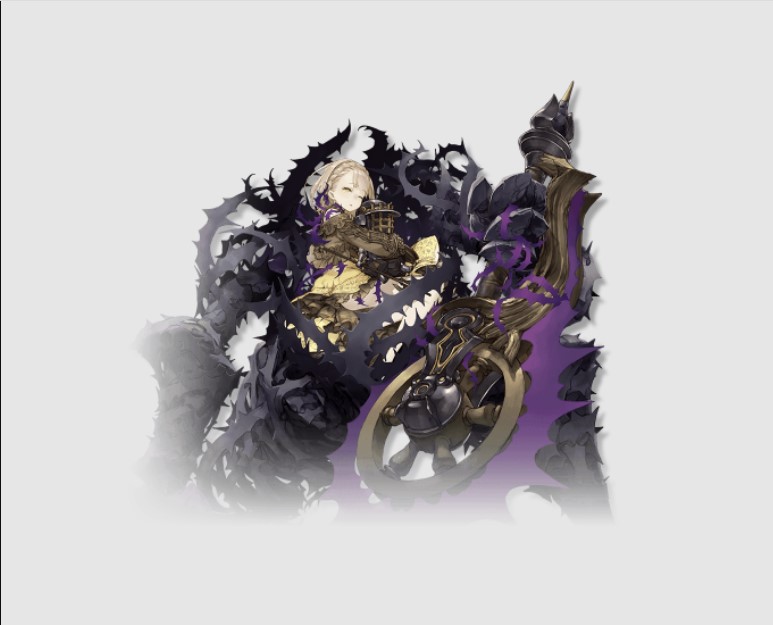 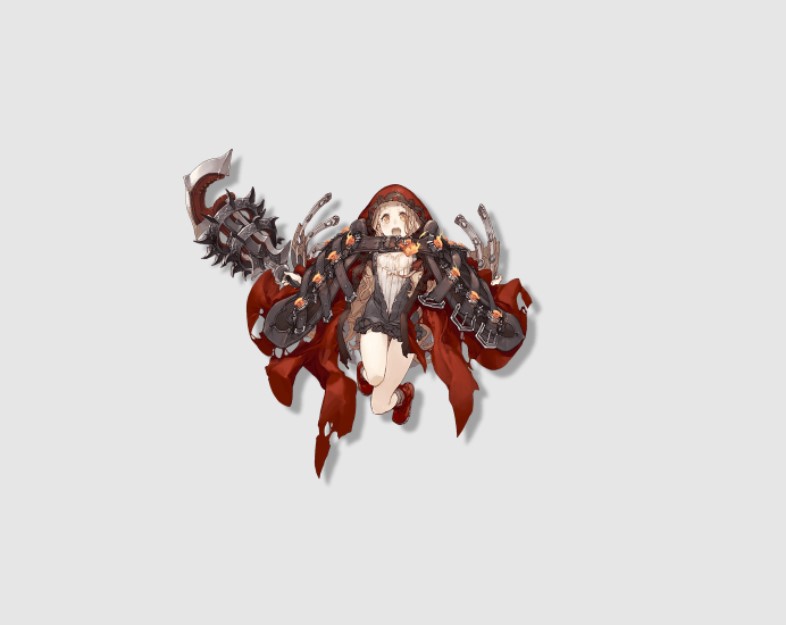 Pinocchio’s reason for resurrecting his author is on par with his theme, which is dependence. Having been turned into a real boy by the end of his story, Pinocchio is having a difficult time dealing with free will. The little boy did not anticipate free will since puppets don’t have one. Thus, he wants to resurrect his author Carlo Collodi so that he can tell him what to do, just like a puppet. 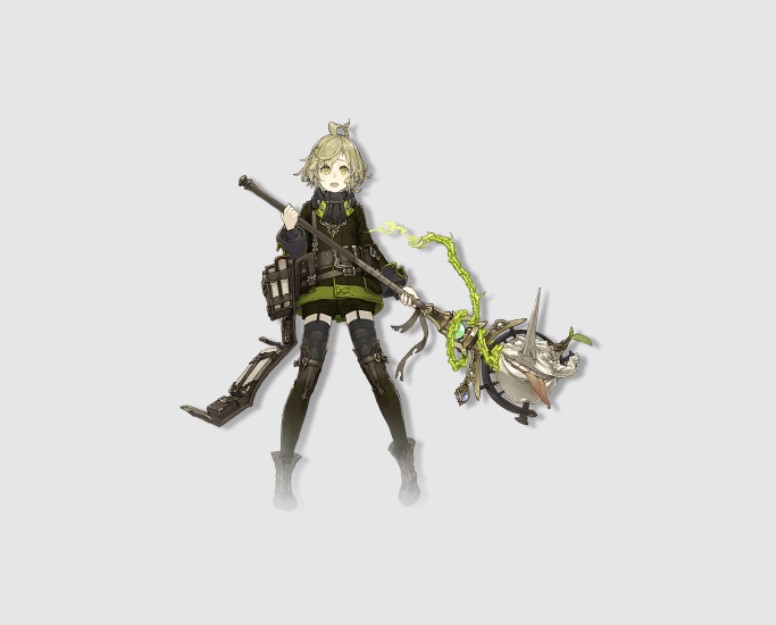 Play the SINoALICE Characters on PC

SINoALICE comes with sixteen main and multiple collaboration characters. Each character has their own brilliantly written backstory that fans will definitely enjoy. With that said, if you want to experience the story of SINoALICE on a new level, the best way to do it is to play the game on PC. Thankfully, you can download it now here in EmulatorPC!

SinoAlice Review of the Overall Gameplay