SINoALICE is an incredibly unique dark fantasy role-playing game set in a fairytale-like world. It is developed and published by Pokelabo Inc. But the whole concept of the game is the work of the famous Japanese director Yoko Taro. And in this game, players are to assist different fairytale characters such as Alice in Wonderland, Red Riding Hood, Cinderella, Snow White, Pinnochio, and more.

In this game, the fairytale characters wish to revive the authors of their tales. To complete this task, the players must engage in explosive battles. In addition, there are also real-time battles against other players from around the world in the SINoALICE colosseum. With its impressive visuals and alluring guild creation, SINoALICE is a coveted RPG to try out.

If you’re new to this game, you will learn how to play SINoALICE in this guide. We’ll also give you tips and tricks to help you master the game.

Rerolling in the SINoALICE Game

All of the characters in SINoALICE are created equally, with all jobs providing similar boosts for the weapons they use. As a result, there are no game-breaking units, and all SS/SR weapons available in the beginner pool are replaceable. Additionally, you can unlock default jobs for early generation characters when playing the story, which means you’ll still acquire your favorite character. Of course, collab characters are not included in the initial gacha pool. 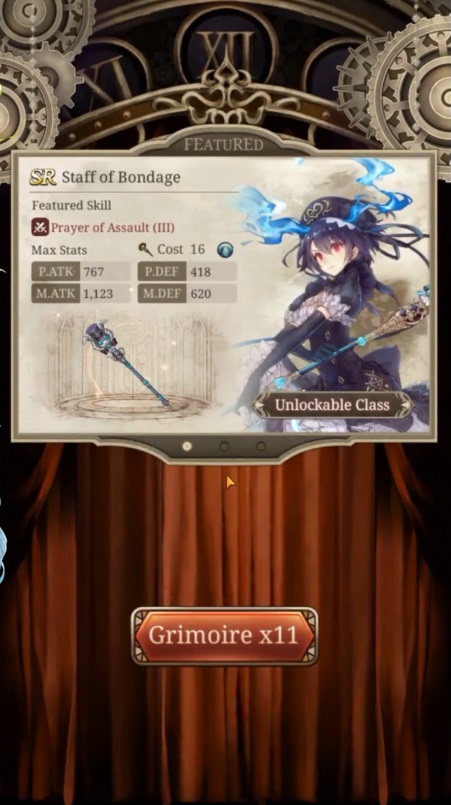 Here are some SINoALICE tips & tricks to remember. Rerolling won’t make the game any easier, so what you reroll in is up to you. For example, you can reroll for a new character, a new weapon, or for a job you plan to main in the Colosseum. Nevertheless, rerolling in SINoAlice is still very easy.

Your characters will consume AP when they play battles. AP is the stamina system of the game, and the game will automatically restore it over time. You can also restore it through the purification mini-game or cleaning. It’s free until rank 20 in Global and rank 120 in Japan. It also gives the player EXP, so it’s highly recommended to purify only when it’s needed when starting out. If you’re wasting it, then you will lose free purification and you will rank up too quickly. Once free purification is unavailable, it will be available again in eight hours.

You will need purification tickets to play the mini-game before the eight hours is up. And the best way to obtain these tickets is through medal exchange.

Jobs (also known as classes) are the various character designs that you can acquire in SINoALICE. You can obtain them by pulling in an S or SS/SR weapon in gacha. Once equipped, it provides a damage boost for a particular type of weapon. Keep in mind that you can only use one job with a grid at a time. 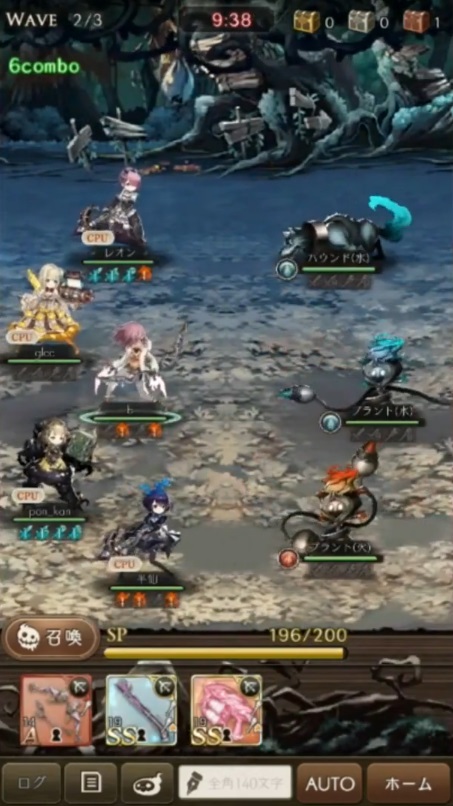 The primary PVP mode in SINoALICE is Colosseum, where two different guilds face off in a 20-minute battle. The winner is determined by who has the highest lifeforce (inochi) score. You can collect lifeforce by dealing damage to opponents and seizing ships.

All guilds have a maximum of 15 members at a time. In addition, they must choose a specific time slot for daily battles. The roles are also divided by five DPS and ten supports, where the team of DPS is in the frontline while the supports are in the defense back. The damage-dealing weapons in the backline will have reduced damage, so remember not to mix orbs into the mix. 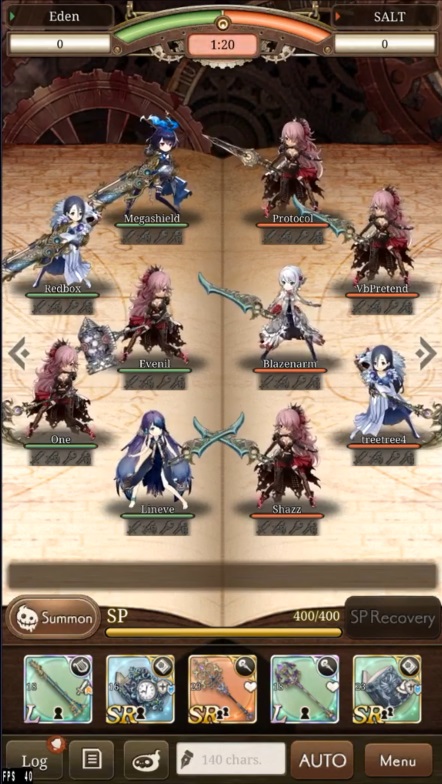 During the Colosseum battle, the demons or shinma provide weapon boosts that guilds will fight for. Only one support weapon and two DPS weapons will be boosted at a time, where the DPS weapons will be paired, such as a sword and spear or a bow and a hammer. Therefore, the DPS players must build two separate guilds for the use of each demon type. Mage jobs and orbs are not recommended in the Colosseum since orbs don’t contribute to the demon boosts.

Now that you know the basics of rerolling, stamina consumption, grid building, and Colosseum PVP, make sure to keep this SINoALICE guide in mind every time you play this dark RPG. Once you’ll slowly learn the ropes, it will be easier for you to win every battle and master the game.