Stella Arcana is one of the AAA-grade freemium ARPGs launched in 2020 which did not get much attention from the Android community. Despite the poor number of downloads during the first few months of its launch, this game is slowly gaining traction in the community. This is because more and more players get to experience the exciting mechanics, solid gameplay structure, and immersive narrative of the game.

If you are one of those players who recently found out about this underrated gem, then, you are in luck. Why? because our beginner’s guide will not only provide an overview of the basic elements of the game but also a few tips. These are for new players to be totally prepared before jumping into the game.

Before anything else, however, let’s take a quick look at the basic features and elements embedded within the gameplay structure of Stella Arcana: Eternal Starts.

A Mash-Up of Classic Elements Wrapped in Modern Presentation

Stella Arcana: Eternal Light is an aesthetically pleasing game and is the first title developed by LRGame. Like most pioneers, the developers of Stella Arcana made sure that the game is solid enough to gain traction in the saturated market of Mobile games. From the smallest item to the colossal world map, the game comes packed full of elements that work harmoniously to provide players with an AAA gaming experience.

One thing that new players should know about Stella Arcana is that it’s a mash-up of basic RPG elements wrapped in modern aesthetics. In other words, Stella Arcana: Eternal Light does not present groundbreaking or innovative mechanics or structure. This is great news for players who are into the classic RPG structure. 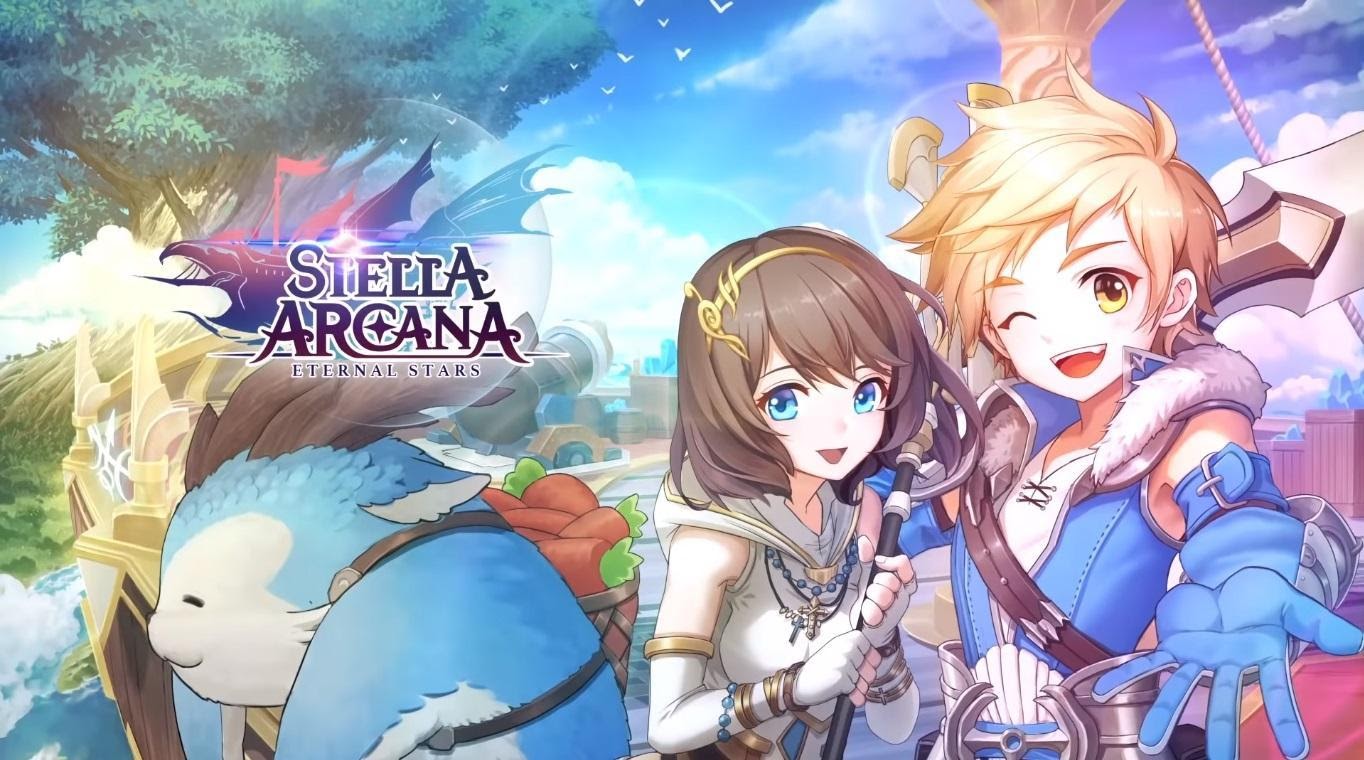 In summary, Stella Arcana: Eternal Light is an RPG that features Dungeons, Class-based characters, Insignia system, co-op gameplay, and other basic elements seen in ARPGs. If you are familiar with the basic gameplay structure of ARPGs, then, playing Stella Arcana is going to be a breeze. With that out of the way, let’s proceed to our game guide for beginners.

The first task for new Stella Arcana players is picking a class and a server. Usually, the game will provide you with the best server, which will not be a hassle. Picking a class or character, however, is an entirely different story since the game will only allow you to change class once you reach level 50. This means that before choosing a class, it is highly recommended to have an overview of the function or abilities of each class.

Stella Arcana features six character classes for you to choose from the moment you open the game. One is the Omni Warrior Class that comes with good mobility, high defense, and a decent crowd control ability. Another is the Rune Mage Class who employs the use of magic. Wizard’s attacks have a wide area of effect making this class great for crowd control. The third is the Elven Archer class who possesses the highest damage-per-second inflicted on a single target in the game. Archers are great backups too due to their high mobility and high attacks. 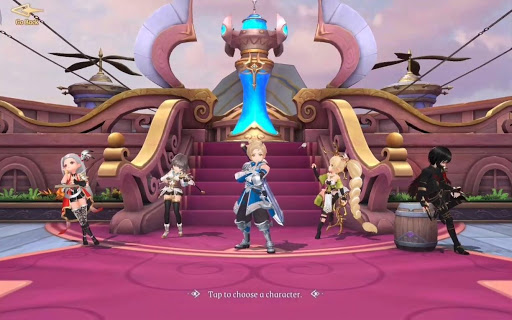 Priests, known as the Healing or Support class, lean more on buffing the abilities of their teammates. This class can also revive a fallen comrade. Blessed with mobility and high damage-per-second skills, the Shadow Assassin Class is another useful support in the game. This class is effective in eliminating ranged targets. Last but not least is the Rosen Knight which is the Tank in the game. For those who are new to the term, Tanks boast the highest defense/armor and HP in the game. However, they are also the slowest when it comes to movement.

Stella Arcana, as mentioned before, plays just like most freemium ARPGs for Android. This means that the game comes with tons of quests, a plethora of items/pets to collect, PVP battles, etc. This type of structure can easily overwhelm a new player especially those without a plan or strategy. Always remember, your focus should be on the acquisition of EXP or experience points for you to level up faster in the game. With that said, it pays to have a general knowledge of the activities in the game that comes with an EXP reward.

To help you with that dilemma, here are the activities in the game that reward players with EXP: Tarot Challenge, Guild Feast, PvP Arena, Side Quests, Story Quests, Selling Crops in Seed Island, Guild Quests, Scholar’s Test, Soulstar Cube, and Story Quests.

Join a Guild as Soon as Possible

Another important task that new players should do in Stella Arcana is joining a guild. New players must find a decent guild to join to enjoy Guild exclusive perks like the items featured in the Guild Shop. In addition, you will also have access to the Guild Research, which is useful in powering up your character.

Take Advantage of the Auto-Battle System

Finally, Stella Arcana comes with an Auto-Battle system, which, for the most part, is useful when grinding for resources. You can adjust or customize the Auto Combat system in the main settings under the combat settings tab.

Stella Arcana: Eternal Light is a great-looking game that comes with tons of activities and immersive quests. Each character and environment are highly detailed complete with an awesome ambiance. With that said, what better way to enjoy this game than on your PC. All you need to do is go to the search bar, type Stella Arcana and you will be directed to the game’s download page. So, what are you waiting for? Jump into this highly immersive ARPG today!

The Ultimate Survival Guide to Ocean Is Home: Survival Island