Published by PLAYSOFT, Super Brawl Universe is an action game that features Nickelodeon characters such as Angelica Pickles, Timmy Turner, Danny Phantom, Donnie, Spongebob, and other Teenage Mutant Ninja Turtles and more. To play the game, you will need to assemble a fighting team composed of Super Brawl Universe characters.

Super Brawl Universe has two battle modes; 1-on-1 and 3-on-3. Under 1-on-1 mode, you will battle with a randomly generated enemy and fight for the chests. While on 3-on-3, you need to clash with a team composed of 3 players and aim for Brawlville trophies. 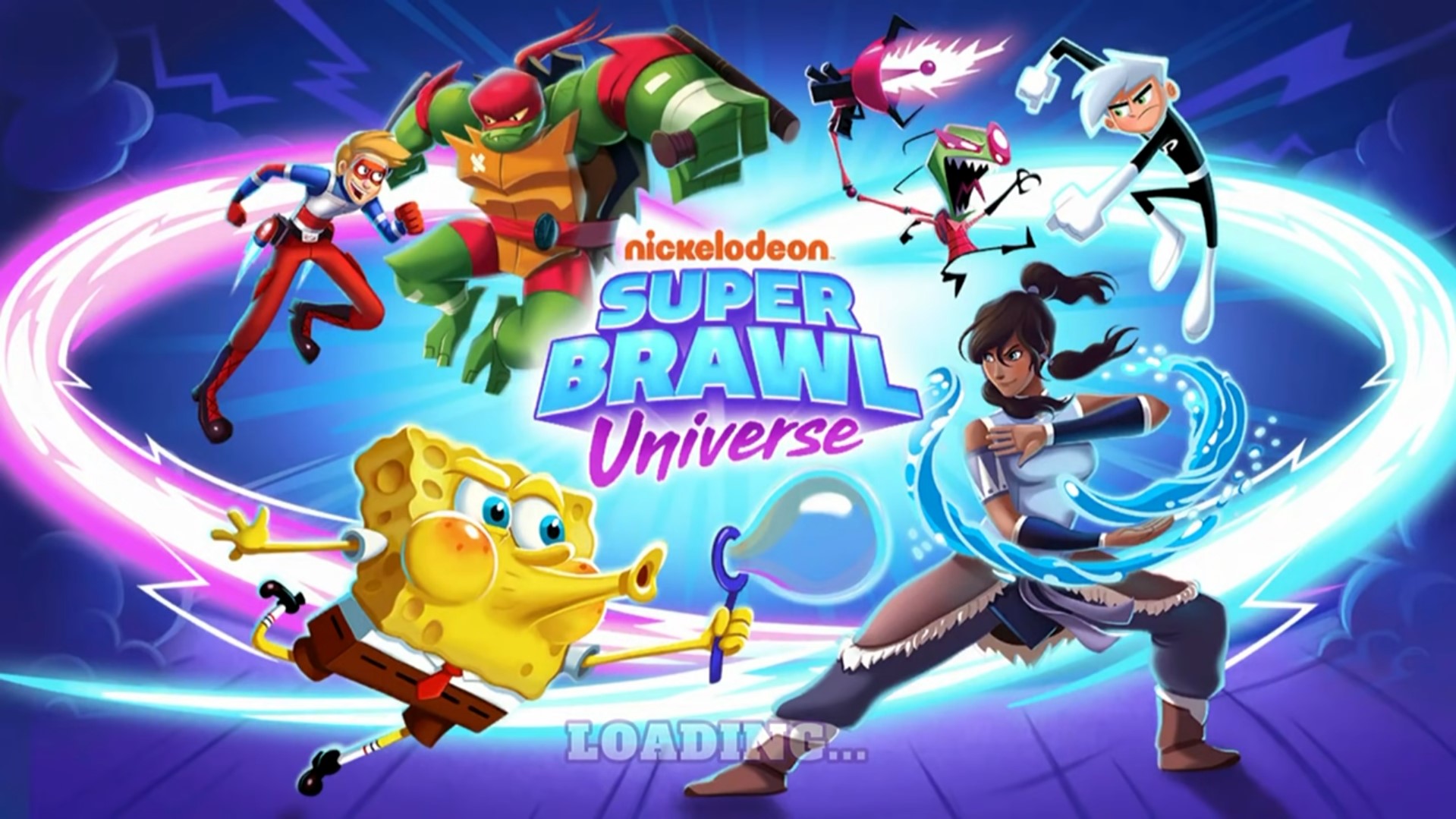 Additionally, if you keep on winning battles in 3-on-3 mode on track and reach certain milestones for Brawlville trophies, you will have a chance to get rare characters that are more advantageous in your fights.

These are some helpful tips and strategies that will improve your gameplay. Using these tips will also increase your possibility of winning to help you get the best roster of Super Brawl Universe Characters.

Begin Your Battle With Light Attacks

It is highly recommended to execute light attacks first such as quick punches against your enemy whenever you start a fight. That is because it is easy to begin your fight with light attacks as they are swift to throw rather than medium attacks. Through light attacks, you can eventually lessen the HP of your opponent from the very start. 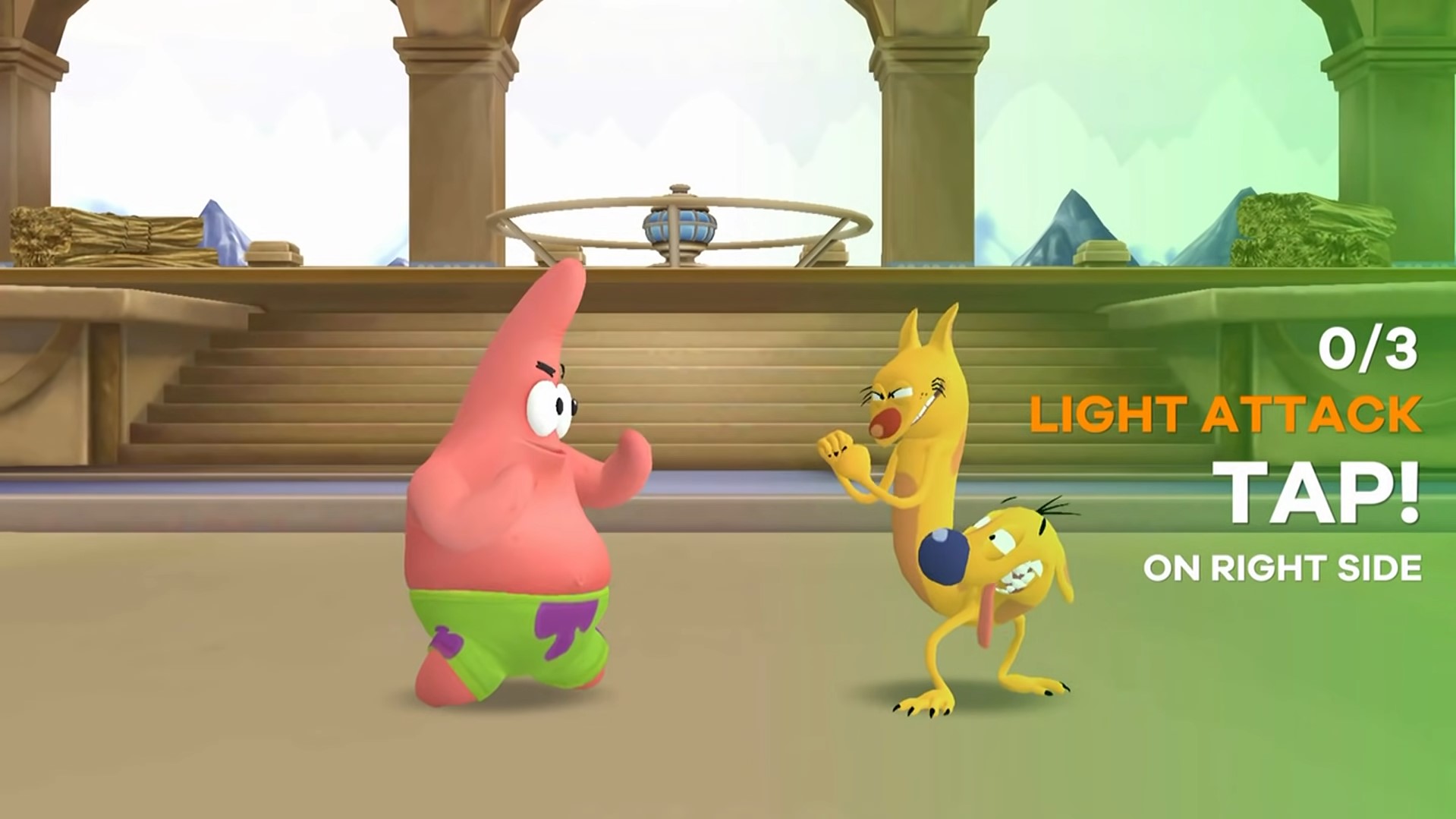 Moreover, as a fast-paced fighting game, it is preferable to start your battle with light attacks as medium attacks require more time, giving your opponent a chance to attack you instead. Then, as your enemy begins to be more defensive and block your incoming punches, you can start giving medium to heavy attacks to help you win the game.

When playing Super Brawl Universe, it is crucial to establish various fighting techniques from time to time. It is better to muddle up your attacks so that your enemy cannot guess your next move.

As the game only features three basic fighting moves, your attacks are foreseeable to your enemies; especially, you keep the same routine in throwing your attacks. Let your enemy be surprised by your actions and execute them at the perfect moment. 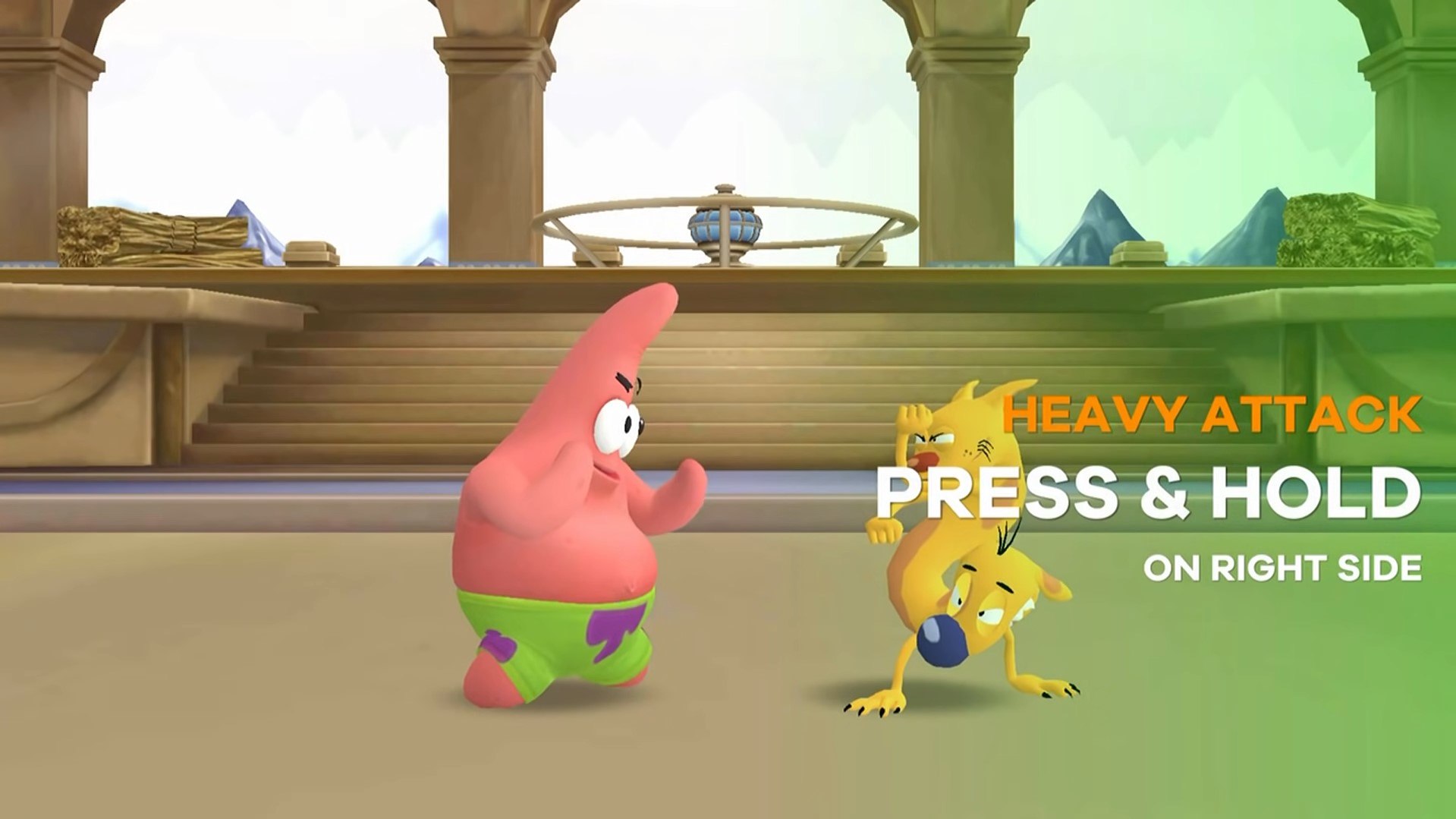 There are instances that combo attacks from your opponent can become staggering. You can block the attacks of course, but it is more effective if you will not give them a chance to hit you. To move away from these attacks, you need to swipe left quickly and, in time, break their combos. 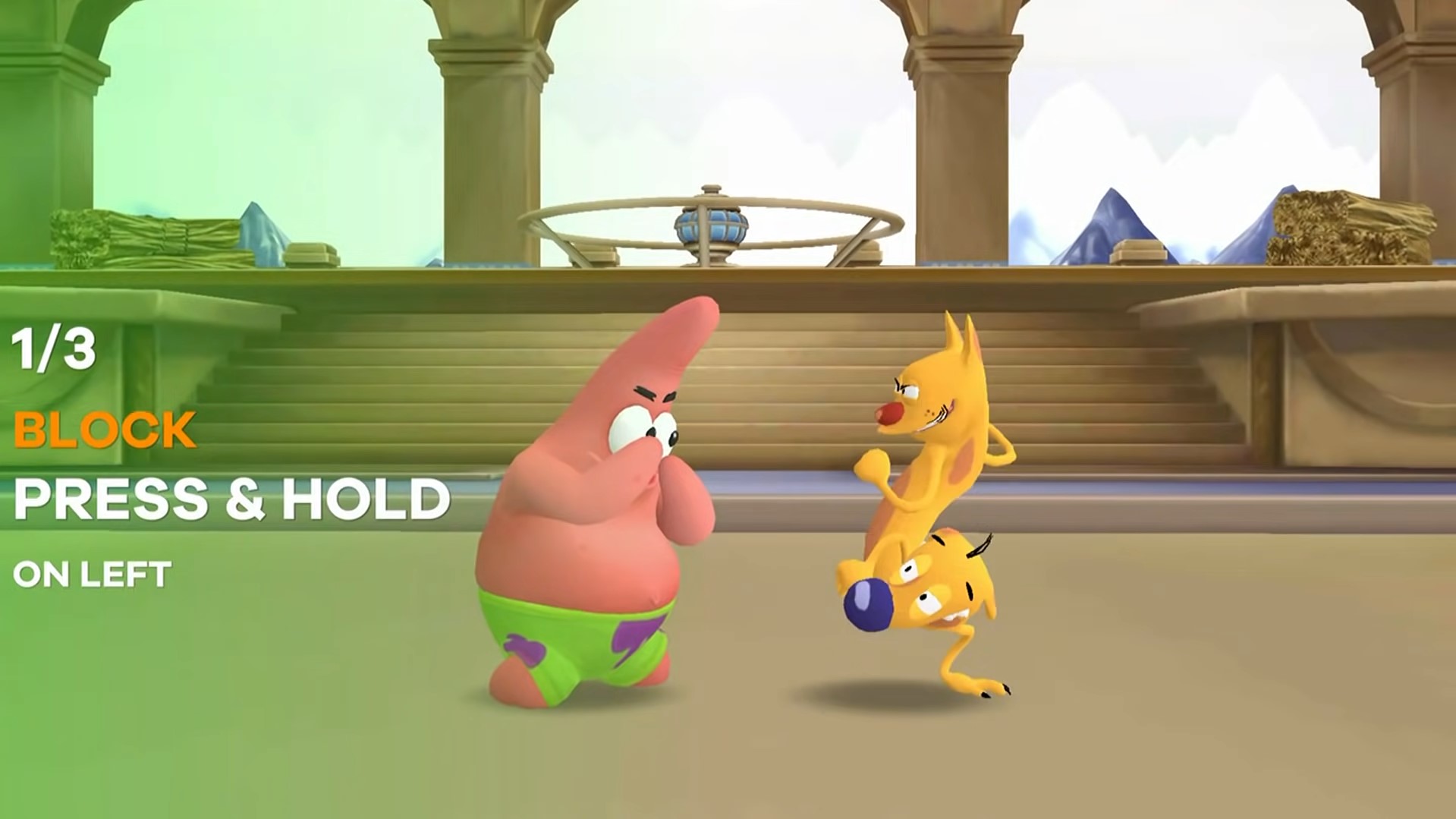 Watch For the Special Attack Gauge of Your Enemy

If you look in your game screen, keep an eye on the lower-left corner for the special attack gauge.

If the gauge is full, you can start doing some blocks to restrain the special attack by your enemy. You can begin by swiping left to get a distance away from the enemy or prepare your block in possible activation of the special attack. Observe this meter from time to time, and be ready to stop an attack whenever it comes full. 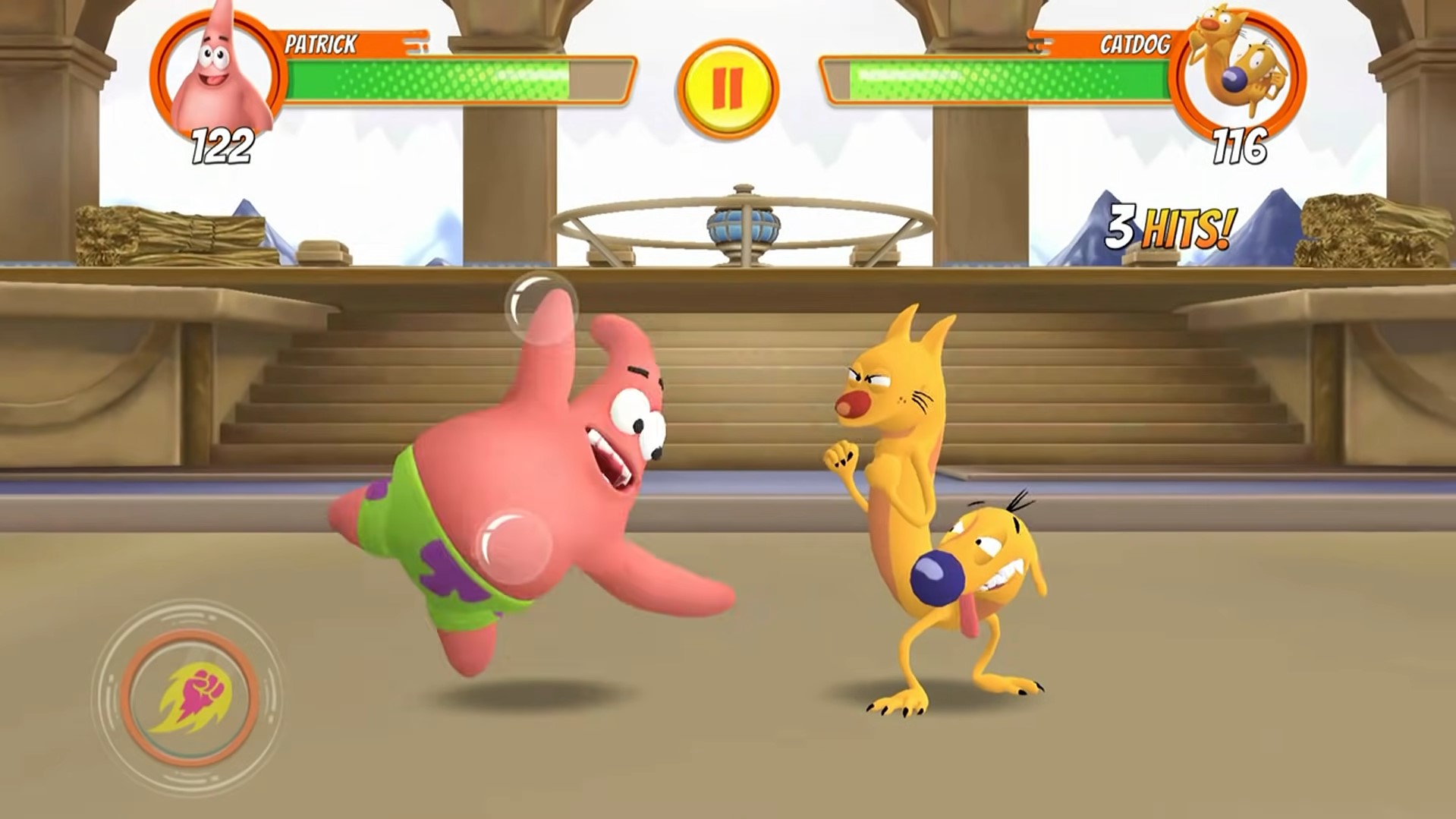 Note: The special attack gauge energizes from either you taking damage to an enemy or throwing attacks.

Check the Class of Your Enemy Before the Match Starts

Aside from collecting rare Super Brawl Universe characters, you also need to understand the classes in which your character belongs. Also, take note that these classes have advantages and disadvantages against other classes.

Generally, there are four classes; Pink, Yellow, Blue, and Green. The pink class is brawny than Yellow; Blue is more potent than Green, Yellow is more powerful than Blue, and Green is hefty against Pink. 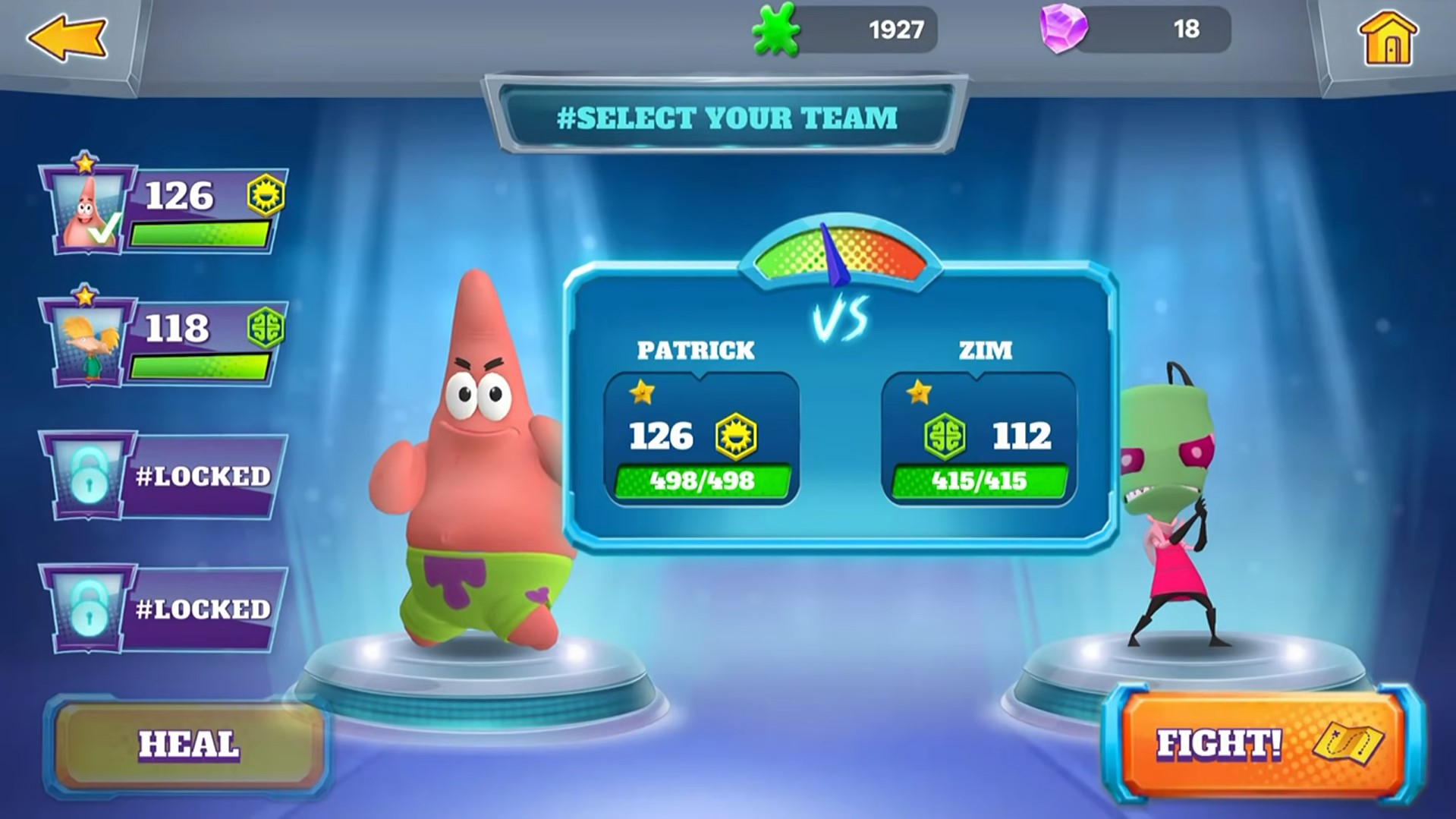 Before 1-on-1 mode starts, you will notice the class of your opponent, showing who is stronger or weaker on your screen. Upon checking the arrows and seeing that your class is in a red arrow pointing down, it means you need to be extra careful with your opponent. It is more effective to block your opponent’s heavy attacks, especially the special ones.

On the other hand, if your character shows a green color arrow pointing up, it means that your character is strong. But, don’t be too confident and try to execute heavy attacks to establish maximum damage against your opponent.

The publisher, PLAYSOFT, created Super Brawl Universe with challenging gameplay so you can’t choose a more powerful character to play with. If you don’t want to go through the battle, you can click the back button upon knowing the classification disadvantage but you will automatically lose a winning streak.

In any game, leveling up your characters is extremely important if you want to win your battles. As you get chests from winning matches on 1-on-1 mode, there are instances where you will get new brawlers and duplicate ones.

Don’t be sad about receiving duplicate brawler cards, as you can use these cards in upgrading your brawler’s stats. Once you receive a basic chest, you need to open it right away as it takes time to open it fully. 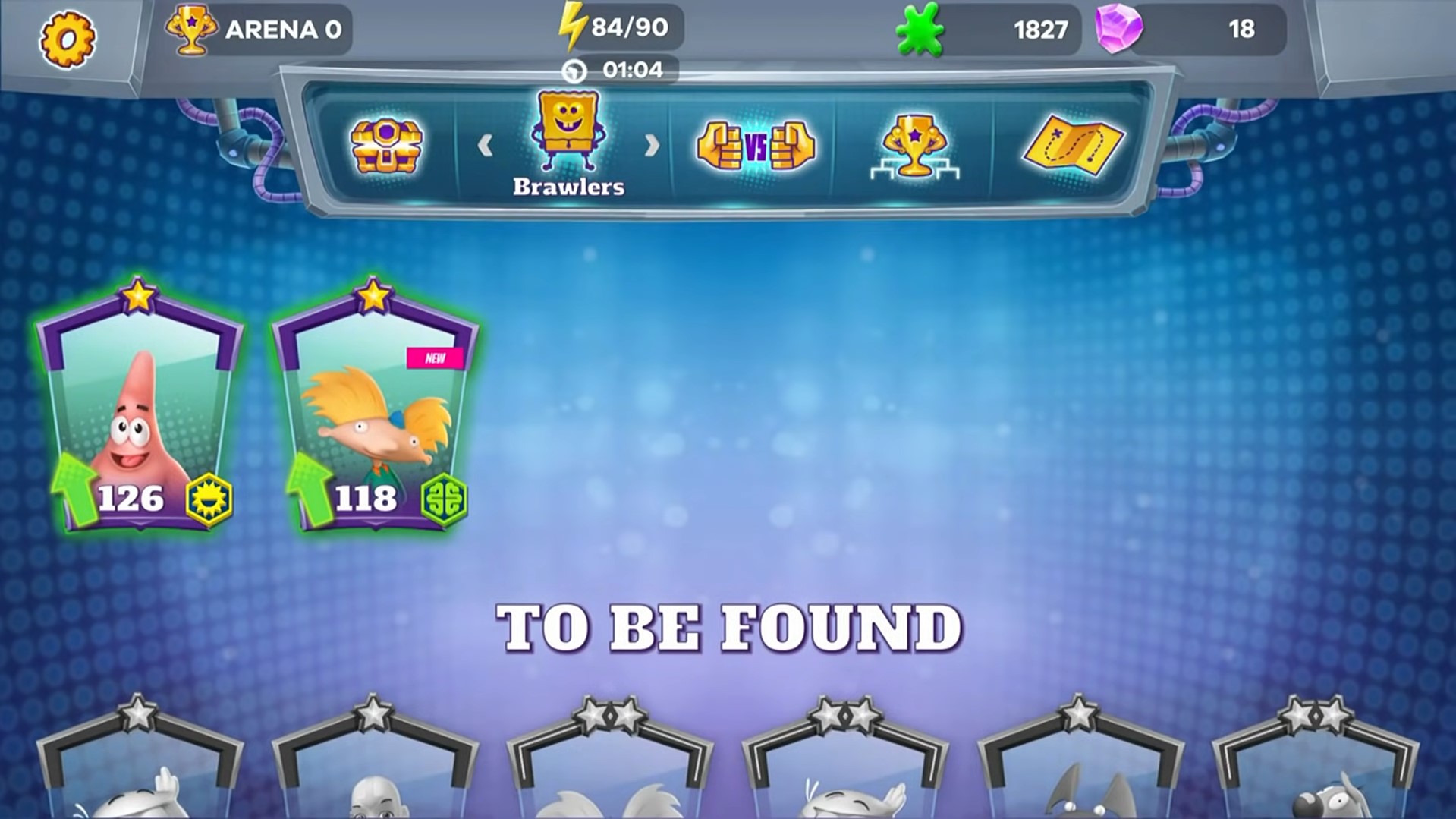 Furthermore, in upgrading a brawler, you need to reach a particular number of duplicates. Once you notice an animated arrow on top of the brawler, it means that your brawler is ready to level up. From there, click the upgradeable brawler and level it up completely.

So that’s it! By simply following these tips, hints, and strategies, you will surely get the best Nickelodeon Super Brawl Universe characters. Do you already have a rare character or your favorite character like Spongebob? For more information and updates about this action game Super Brawl Universe, stay in touch for more updates!