Many formidable battles in the gaming world have adorable animal characters like birds. You probably play Angry Birds or want to try it in your spare time. But what about trying a cat game instead to make the cuteness spark your motivation? Fortunately, EmulatorPC has the best game on its platform that will satisfy that need. PONOS brings you a game called The Battle Cats has the same game concept as Angry Birds. The difference is the characters here are cats, and when it comes to cats, the perfect adjective is “cute”!

The Battle Cats is a casual battle game that features territorial defense. In this game, the cats are battling against their enemies that will invade their territory. These enemies come from different units with unique characteristics. In this blog, we will tackle the list of The Battle Cats enemies from the Empire of Cats, the first saga of The Battle Cats. We will categorize them based on their origins so you will have a more comprehensive overview. So without further talk, let’s jump into them. 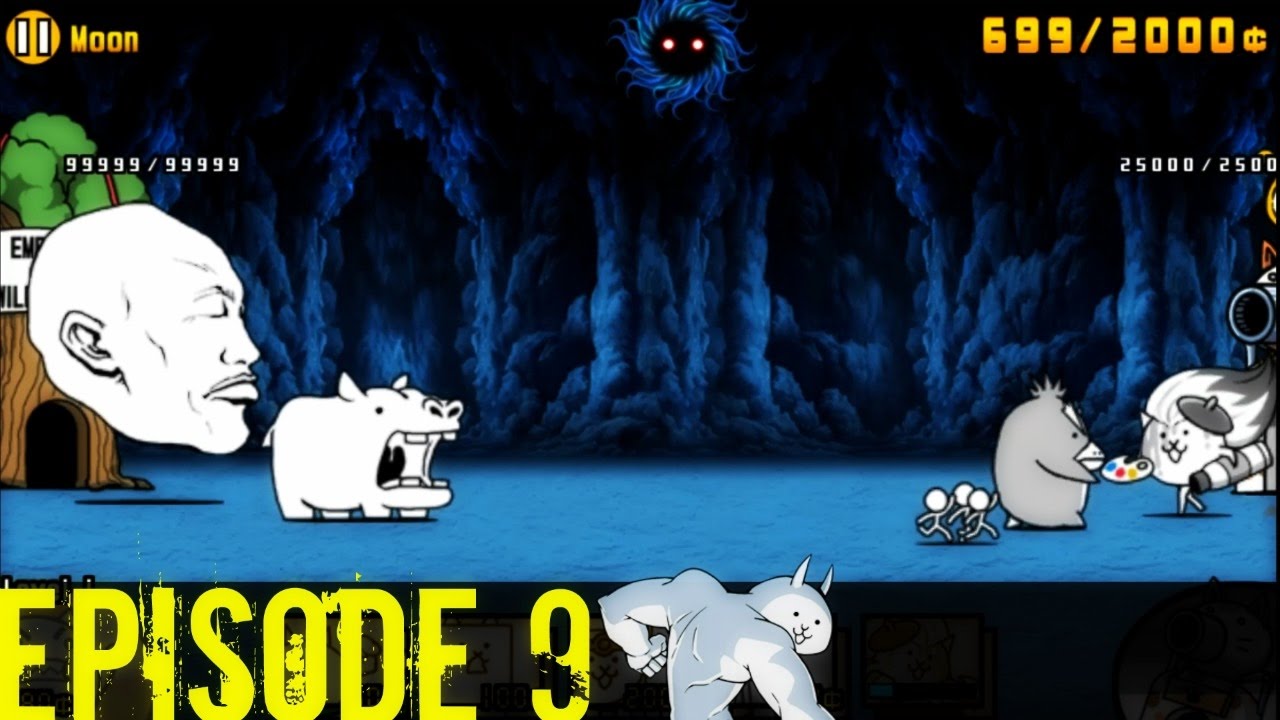 From the use of the word itself, they are the most common Battle Cats enemies that will invade your base. They are namely, Doge, Snache, Those Guys, Hippoe, Jackie Peng, Gory Baa Baa, Croco, Leboin, and Kang Roo. There are also more of them like Squire Rel, Mooth (Floating), and Teacher Bear.

They are the ones who appear frequently, and if you play the game always, be mindful of them. Since their frequent appearances in the game, their health stats become more predictable. So, you must take advantage of that to defeat them quickly.

They are known as tough enemies that can deliver damaging attacks. As the origin name suggests, they are also in color red with tougher and more fearless looks. But they are still predictable if you observe them while playing over time. Which is why you should rather see them as a challenge to beat. 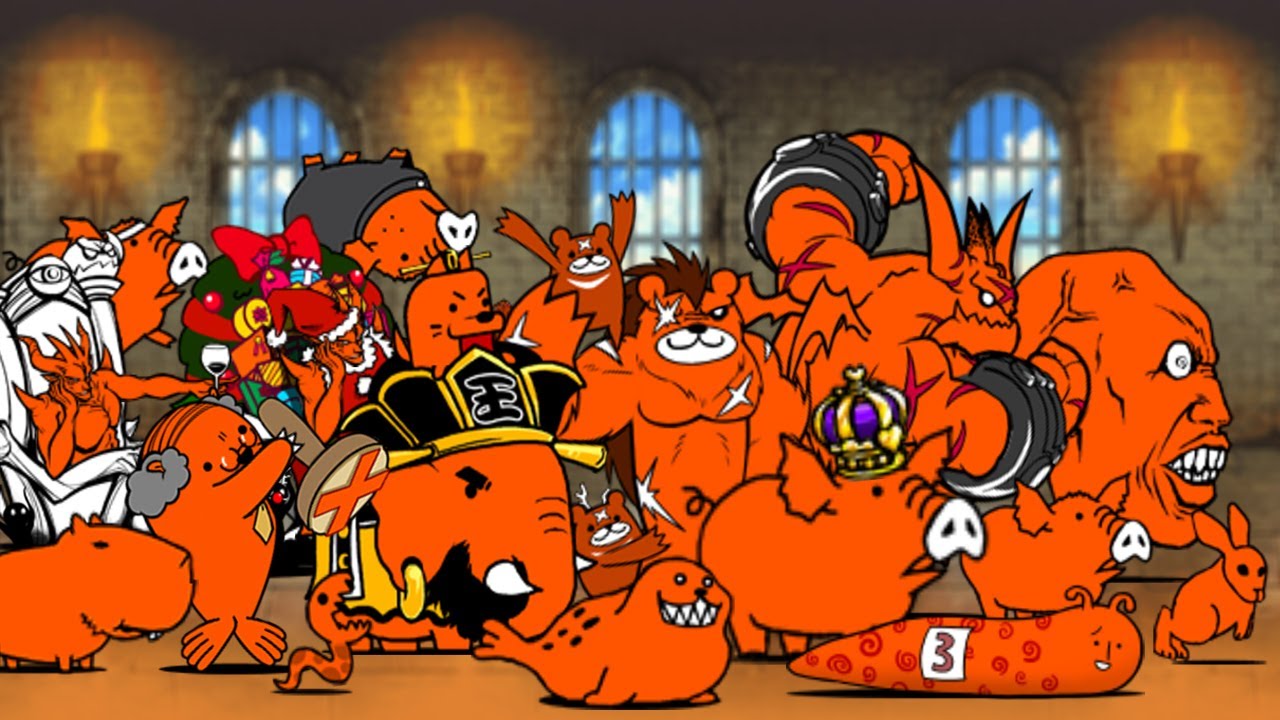 The Battle Cats enemies under this category consist of enemies like Pigge (Red), Sir Seal (Red), B.B. Bunny (Red), and One Horn (Red). They are a formidable combination of enemies if they come together. You are recommended as a player to craft your strategy with your cats before they reach your base.

They are notorious when it comes to the attacking rate that increases as they come nearer to your base. These enemies consist of The Face (Floating), Ms. Sign, Dark Emperor Nyandam (Red), and Teacher Bun Bun (Floating). When they come as a team, you are advised to prepare your counterattack as they are destructive. They also appear in other origins which is why they are feared when they attack. But if you read carefully about what they do, you can eliminate them quickly.

Also known as Challenge Mode, it is a minigame within Battle Cats if you completed Chapter 1. This chapter is only in the Empire of Cats Saga, which is what we are talking about. Beating this stage will earn you a score of 9 digits which is a lot of scores to have. But it is still based on how fast you are finishing the stage. 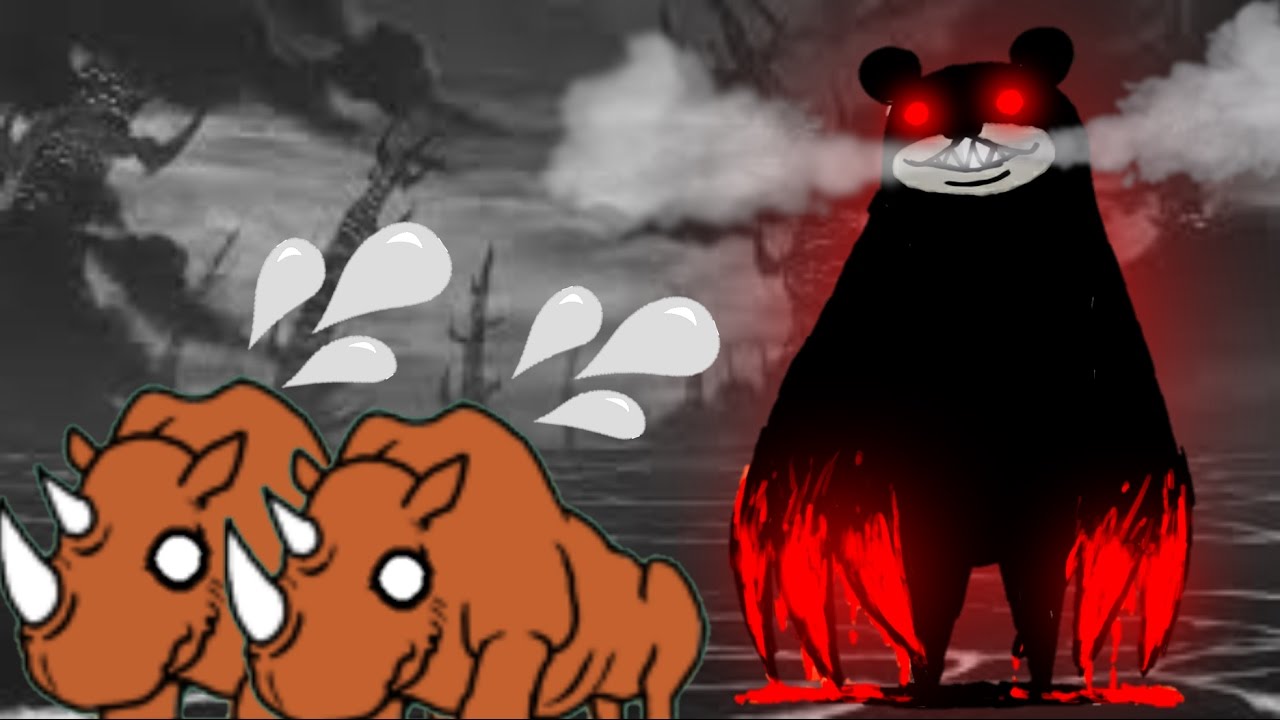 There are two main enemies in this minigame. They are Assasin Bear (Black) and Shy Boy (Red/Floating). They are also challenging enemies that can quickly recover when killed. But you can do some upgrades and leverage it using your strategy. It is easy to implement it in your way by playing the game yourself.

Zombie Outbreaks are special events that often appear after completing the Main Chapters. They start in the first saga of the game. In these events, zombie enemies are the ones who will try to dominate the battleground. They are replaced by the newer zombies each time they are killed. As usual, there are also bosses you need to defeat to make the battle more challenging.

Enemies of this origin are Zoge, Znach, Zomboe, Zigge, Zackie Peng, Zory, Zir Zeal, and Zang Roo. You also need to know Zroco, Lord Gravey, and Miss Haka. Even though the boss fighting during the event is challenging, the main event itself is not complicated. Also, zombies in the game move slower than the other enemies making them easier to kill.

Aku Realms is a special area that is unlocked after you complete Unleashing the Cats. However, it requires Wicked Axe, Wicked Cat, and Wicked Tank to clear. To enter this unique chapter, you need to tap the spinning button with the label “The Aku Gates”. Entering this special area requires skill, so if you are prepared, you need to accept the challenge. 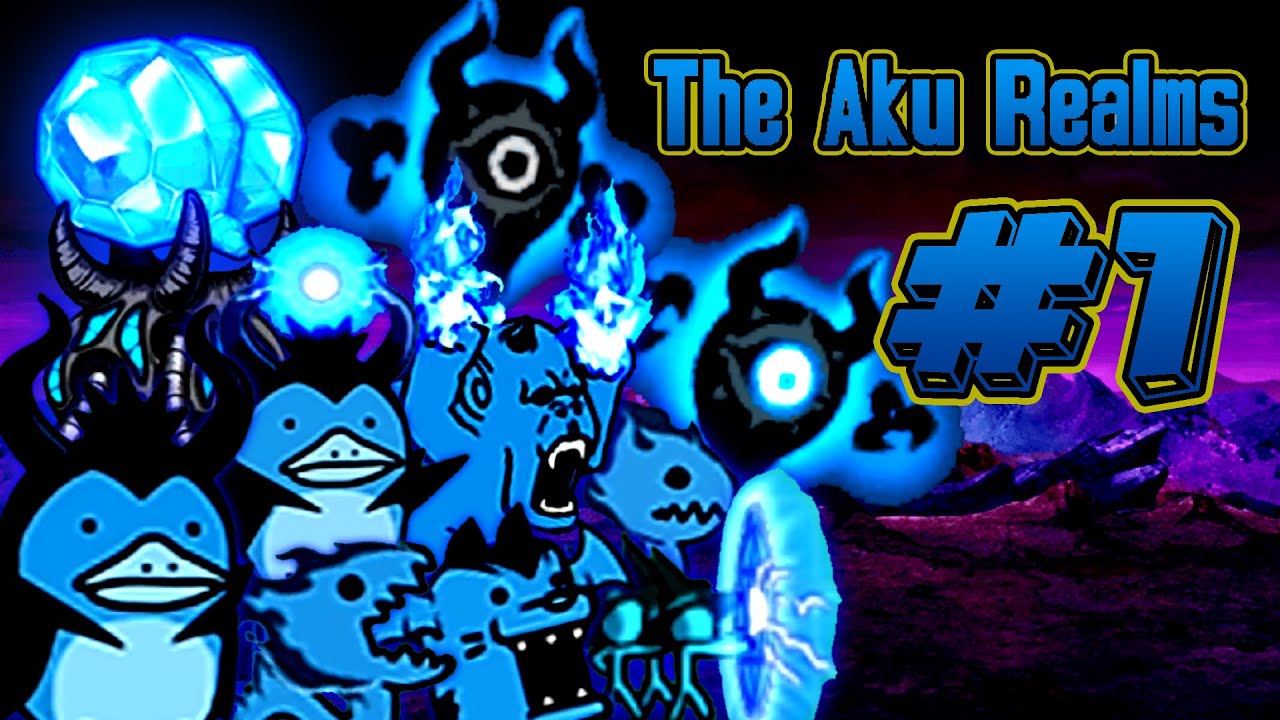 The Battle Cats enemies in this special area are Sinner Snache, Condemned Peng, Le’Behemoth, Fallen Bear, and Wicked Face. You will also encounter Dark Priest Mamon, Lord of Ruin Jagando, Aku Altar (base), and Inactive Aku Altar (base). The Aku units are much harder when compared to slower Zombie Outbreaks. Strategy is a must every time you encounter the powerful masses approaching your base. Since it is its story chapter, expect a more dynamic gameplay that you will love to immerse in.

The enemies mentioned before are just a fraction of more enemies to know in The Battle Cats. For more updates about The Battle Cats game guide and other game titles, stay tuned here on EmulatorPC.