War Robots – A Beginner’s Guide To Playing The Game

If you’re someone who enjoys multiplayer games and robots, then you would love War Robots. It’s an action multiplayer game that’s published by PIXIONIC. It’s a 6-vs-6 tactical battle where you and 5 other players control robots and duke it out against another 6-player team. You will have various robots to acquire and then upgrade to help you battle.

It’s a fun and exciting game where you get to use robots and battle against other robots. As fun as it sounds, it can be a bit confusing and frustrating for beginners to play. There many things that you need to consider. The battles can also be quite frustrating, especially if you happen to encounter veteran players. You also don’t want to make silly mistakes in the beginning so you won’t fall behind too much.

To help you have a better start in War Robots, this article will provide a guide. It will be a beginner’s guide to properly playing War Robots.

All players will start with the same robot, the Destrier, which is equipped with a level 1 Spiral and Molot. Once you unlock your Second Hangar, you can also acquire the Cossack. Both robots can help you get through in the first few games, but they will quickly decrease their value because of their low attack power. Even after you upgrade them to level 2, it won’t make much of a difference. 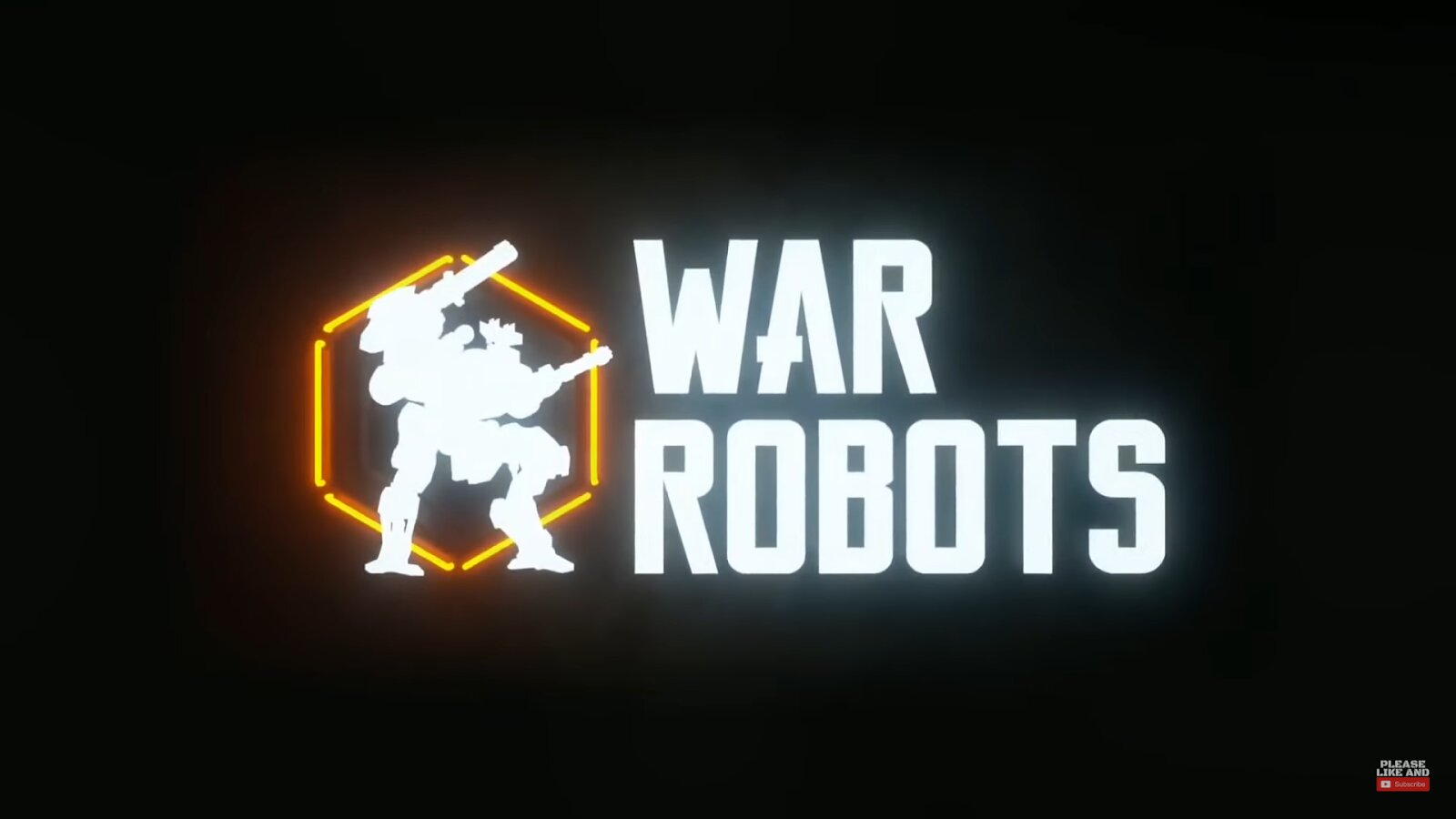 The next robot that you should be getting is Leo, Natasha, or Vityaz. The Doc is also a good option if you’re going for the Tulumbas instead of the Punishers. This is also the time to purchase the Thunder, as it’s a good combination with the Punisher.

Use Your Gold & Power Cell Wisely

It’s also important that you don’t just spend your gold outright in War Robots. They’re the premium currency in the game, so it’s best that you save them as much as possible. In the beginning, you might be tempted to use them, but try to avoid that. Once you’ve opened your 5th hangar slot, that’s the time when it’s already okay to start using your gold.

In-game screenshot: Spending money is the fastest way to get gold in War Robots

The most important use for the gold is unlocking hangar slots. But you can also use them for purchasing certain robots or items. Don’t ever use them for accelerating upgrade times, as that would just be a waste of precious gold. There are always ways to acquire some of them in the game, but the fastest way to get them is through purchasing them with real money.

Power Cells, on the other hand, are used to activate the active modules in your robots. The modules are nodes that you can attach to your robots and grant them special buffs. The active modules are the most readily available upgrade to every player. Active modules will usually allow your bot to repair themselves, ignore shields, see stealth enemies, and so on. Though they might be tempting to use, you should save them first and use them once you reach the Gold League. You’ll need them there more than in the lower leagues.

Don’t Get Too Attached to A Robot

Like with many games that involve developing and upgrading certain characters (or in this case robots), it’s not hard to get attached. You’ve been through countless battles, won many of them, and lost some as well. But it’s important to remember that you won’t be using just 1 to 3 robots in this game. You will always be changing them, especially as you progress towards the higher leagues.

You will likely have to get rid of some of your favorite bots to make room for the new ones. You will also have to strip some of the weapons and attachments you placed to the old ones so you can place them on the more powerful robots. Even as you acquire the powerful robots available, don’t expect that you’ll just stick with them until the end. War Robots are constantly changing and updating.

What many would consider the most powerful robot right now could be outclassed by another one after an update. So, expect to always change and update the robot lineups that you have. The meta for the most powerful robots always changes with new robots and adjustments in powers and abilities. So, make sure you keep up with it so you won’t get left behind or stuck with a robot that has fallen in the rankings.

6 Best Arcade Games You Should Play on PC