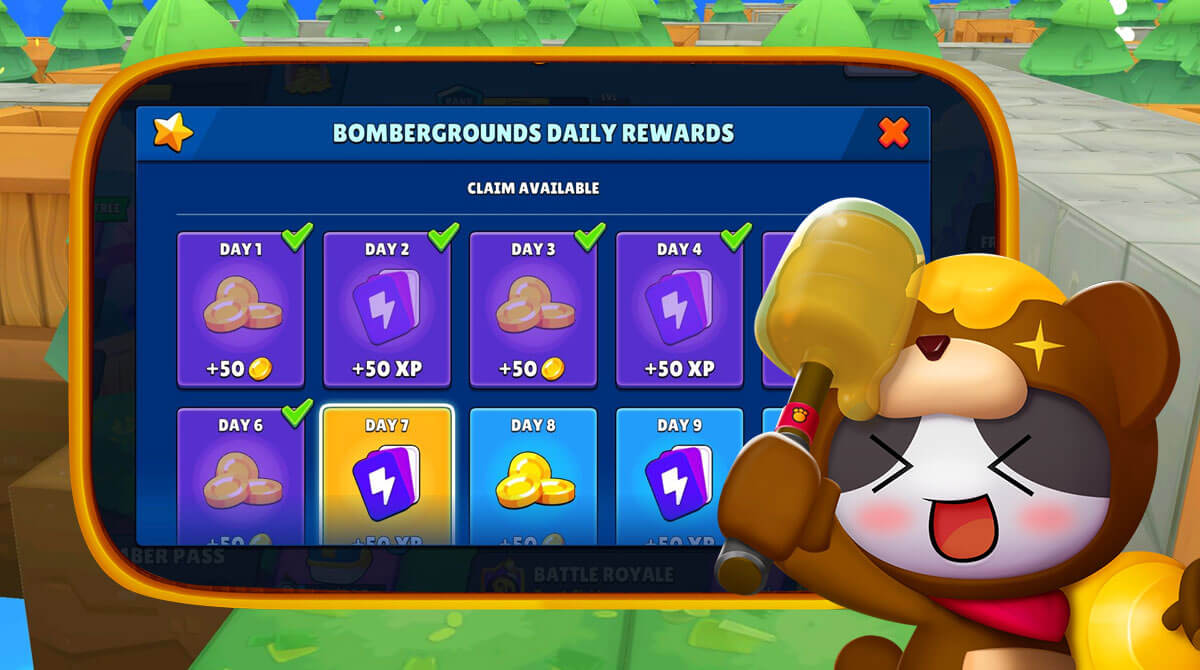 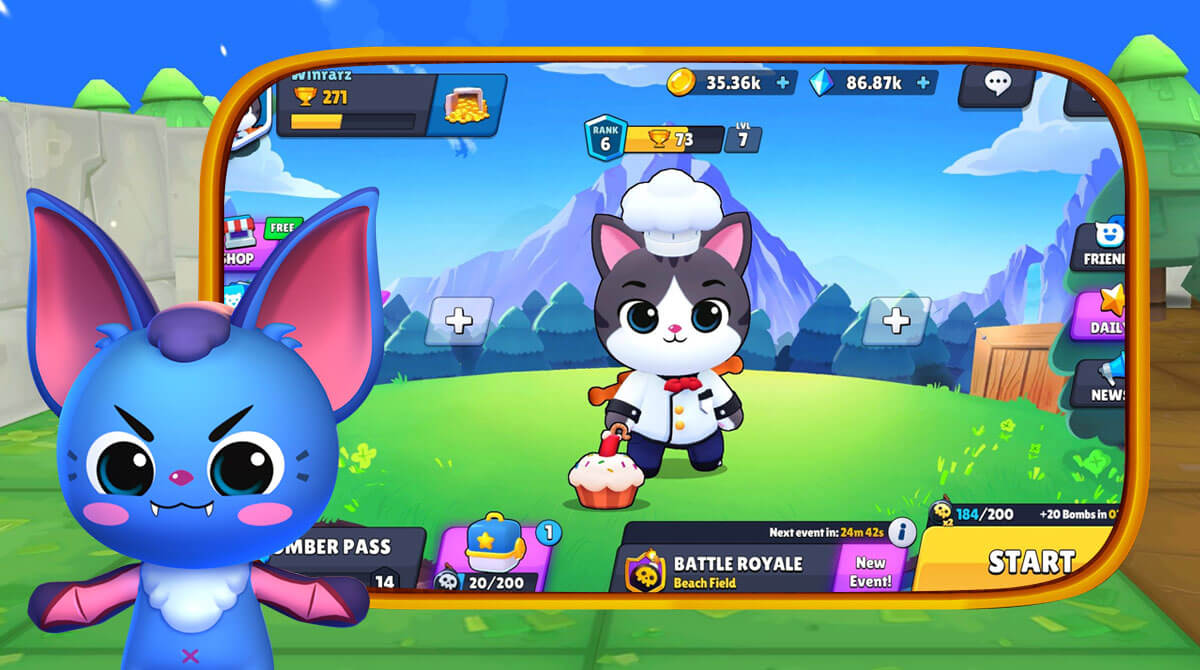 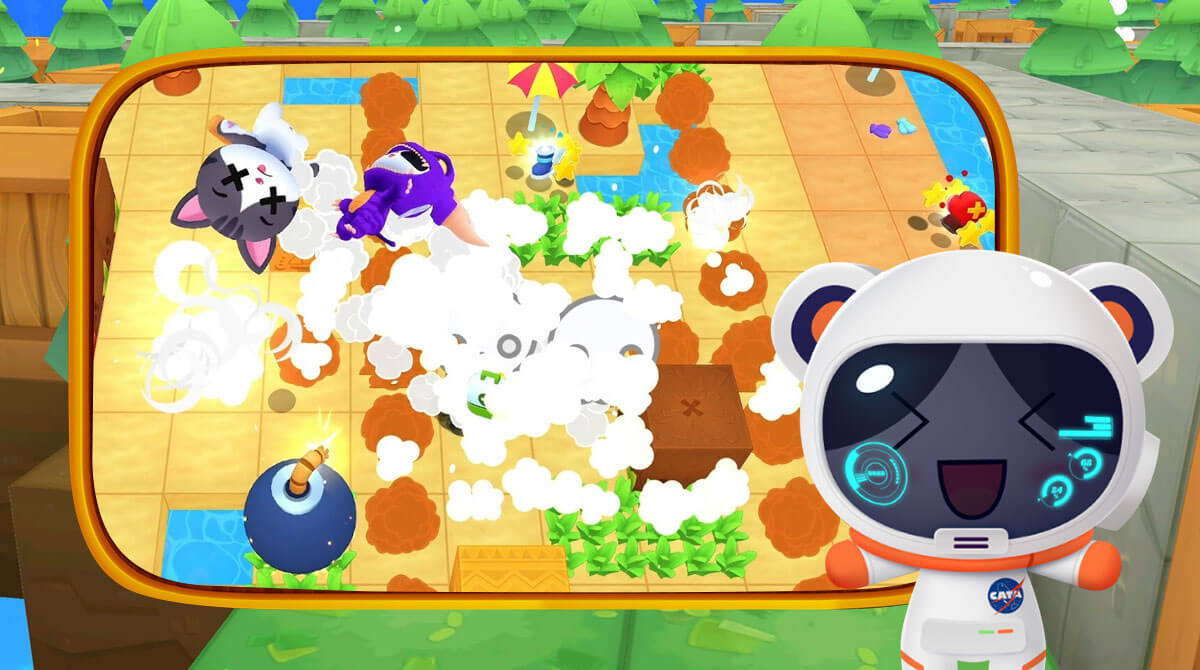 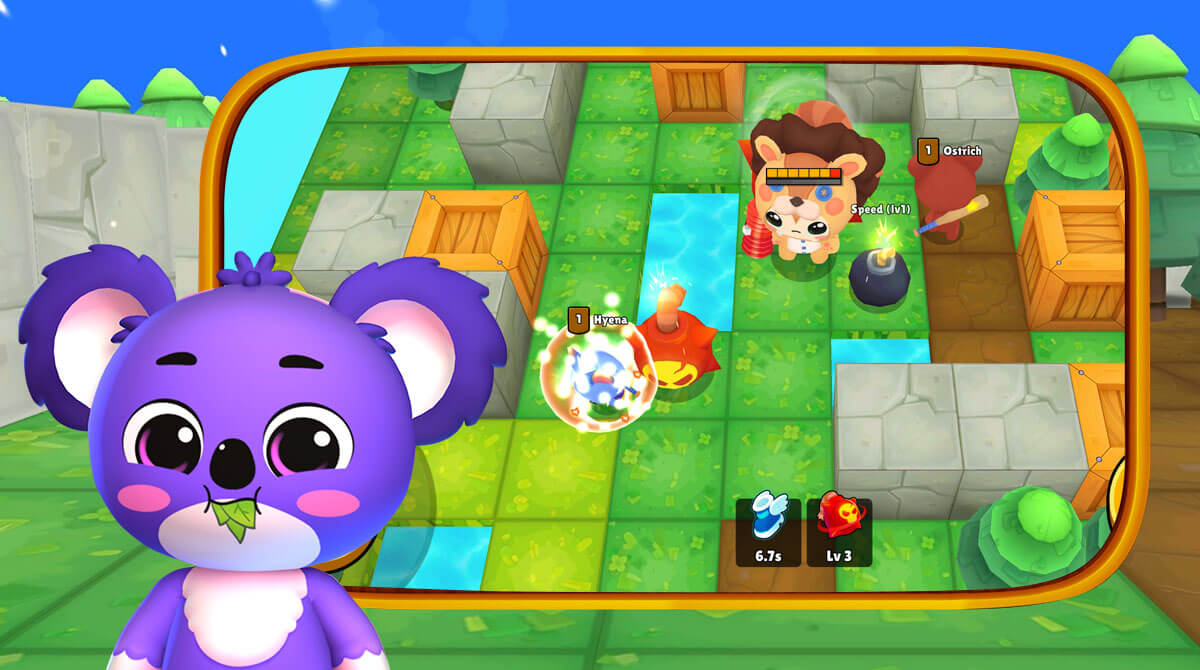 It’s always a treat to play competitive multiplayer games. It gets your blood boiling, your juices pumping, and your excitement over the roof. One such game that can offer all this and more is Bombergrounds: Reborn. It’s a multiplayer action game that features fun and exciting competitive game modes to play. What’s interesting about this game is that you’re using bombs as weapons. Battle other players in Bombergrounds game. Bombergrounds: Rebord is similar to the classic Bomberman video game series but with more modern graphics and gameplay. Let’s talk about how to play the game and the features it has. This will help you understand the game better.

One of the things that you can expect in Bombergrounds: Reborn is that there’s going to be a lot of action and destruction. This is what you get when you’re dealing with bombs, which is the main artillery of the game. Players will be competing against each other in various game modes while using bombs and a club as weapons. The bombs act as the long-range weapon while the club is the melee weapon.

Both of these are important weapons and will be used in many situations. One of the game modes that you’ll enjoy is the battle royale game mode. But unlike in a typical battle royale, the map is smaller and there are fewer players. But that doesn’t diminish the action in Bombergrounds Reborn. There’s still going to be plenty of explosive action and destruction. You’ll use animal heroes in the game and there are plenty to choose from. Each one is also unique, you just need to unlock them to use them in the game.

How to Play Bombergrounds Reborn

The gameplay is simple and easy to learn. The controls are pretty straightforward, allowing anyone to quickly figure out how it works. The default game mode available is battle royale, which is what you’ll play most at first. Aside from that, there’s also the Duck Grab, Team Fight, and Duel (1-on-1 battle). Each game mode in Bombergrounds Reborn is fun and exciting to play. You can use any animal hero you have unlocked to help you in the game.

It’s also worth noting that you can level up your animal heroes in the Bombergrounds ground. Doing so is a good idea because it unlocks their full potential. This can prove useful in whatever game mode you play. The goal in the game is simple and that’s to become the best bomber available. You do that by playing and winning battles.

If you’re a fan of action games like this one, then you might want to try these similar games. You can check out BombSquad or Bomber Online. Both are action games that also involve using bombs as weapons. 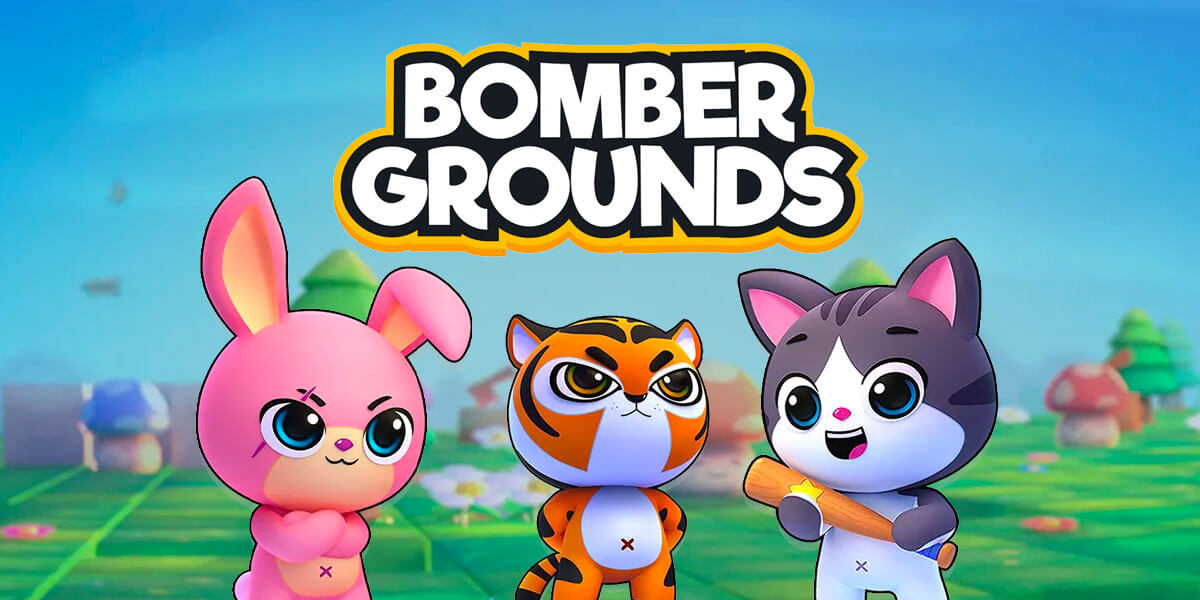 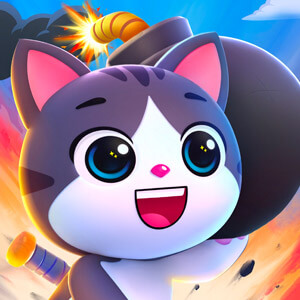