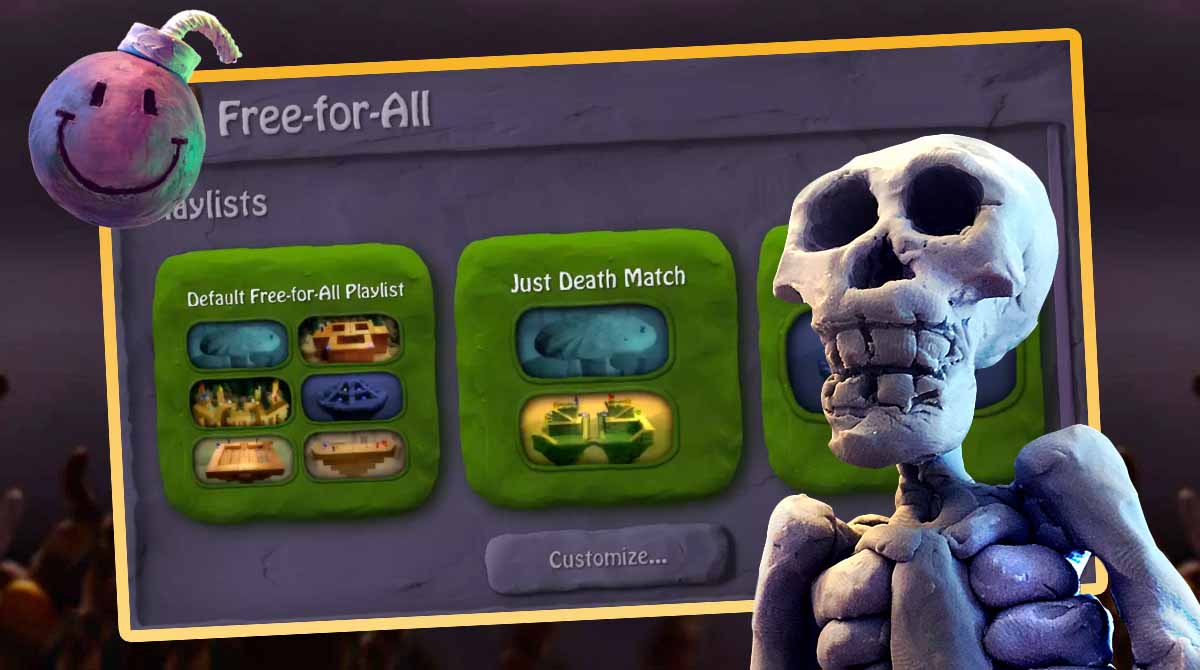 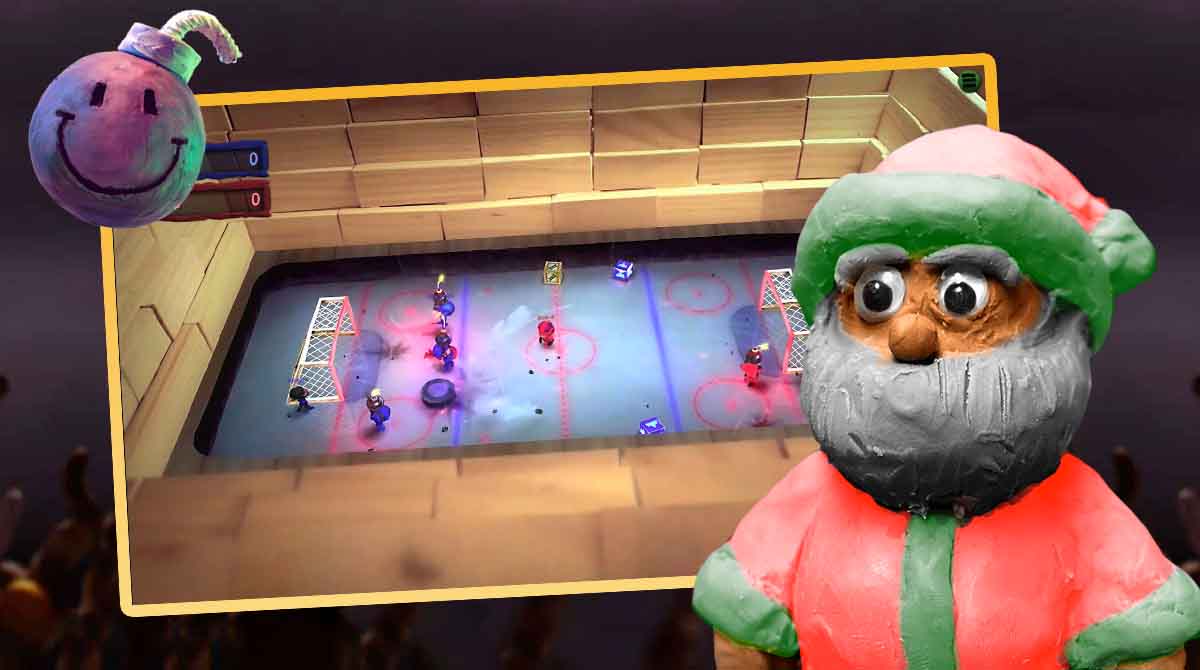 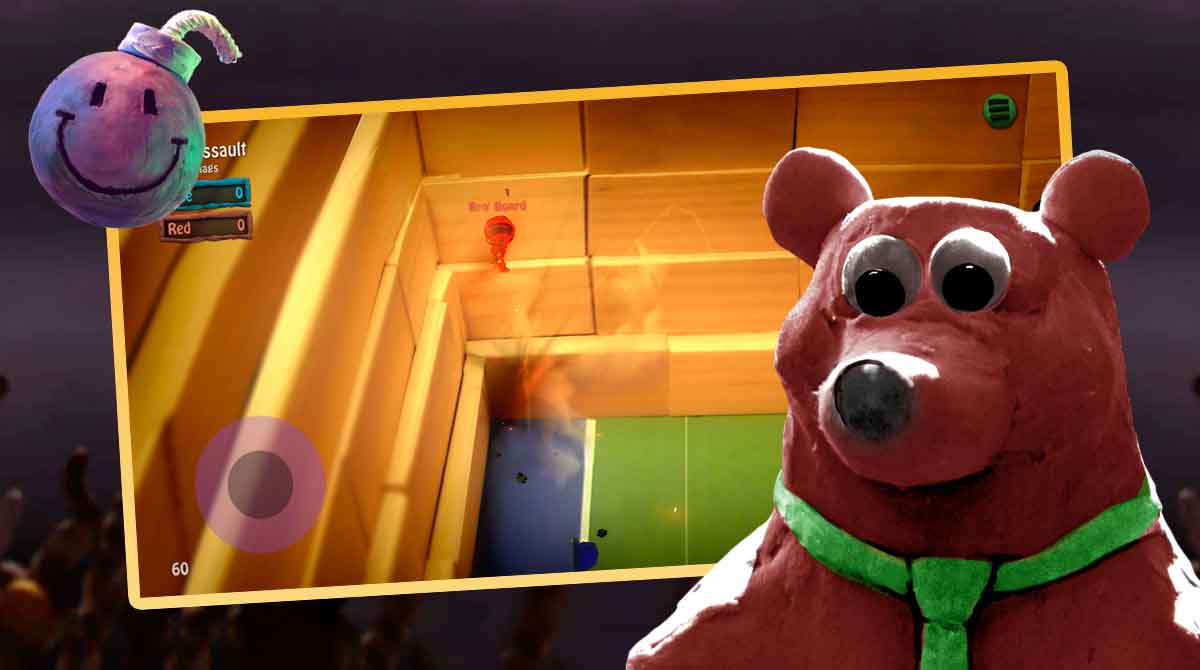 A fun and interesting action game that you can play is BombSquad. Published by Eric Froemling, it’s a multiplayer game that features many different game modes for you to play. But regardless of the game mode, one thing is certain and that is you’ll be using a bomber character. But what’s unique with BombSquad is that your character won’t just use bombs to attack and battle opponents. Your character can also punch and push, to deal damage. Let’s talk more about how to play the BombSquad game, as well as the features that it offers. What’s great about BombSquad is that it features many different game modes for you to enjoy. There’s the capture the flag, hockey, and many more. You will have objectives you need to accomplish to win, and these objectives vary depending on the game mode you’re playing. But you can at least expect one common thing in BombSquad and that’s blowing up opponents.

Regardless of what game mode you choose, you can always eliminate your opponents. Of course, just make sure you do that to provide an advantage for your team and to achieve the objective. If you just focus on blowing up opponents, you could still end up losing if your opponents complete the objectives first.

How To Play BombSquad

It’s simple and easy to play the BombSquad game. The objective to win will depend on the game mode that you’re playing, and the controls are pretty straightforward. You have the movement button and four other buttons that are simple and self-explanatory. It includes the bomb button where you take out a bomb and throw it and the punch button for punching enemies. There’s also the throw button, which you can use to push enemies or pick up items in BombSquad.

What makes it fun to play the game are the different crates that will appear on the field. These crates can provide you with a shield, a sticky bomb, a bomb that explodes when thrown, and more. They can also be detrimental like that self-destruct crate. These add another layer to make BombSquad more fun, exciting, and competitive to play. You will have to incorporate these random crates into the strategy you’re thinking of using while playing.

Do you enjoy action games where you get to use bombs? Then you’ll also enjoy similar games like Bomber Online or Bomber Friends. Both provide action-packed gameplay where you’ll also use bombs to battle opponents. 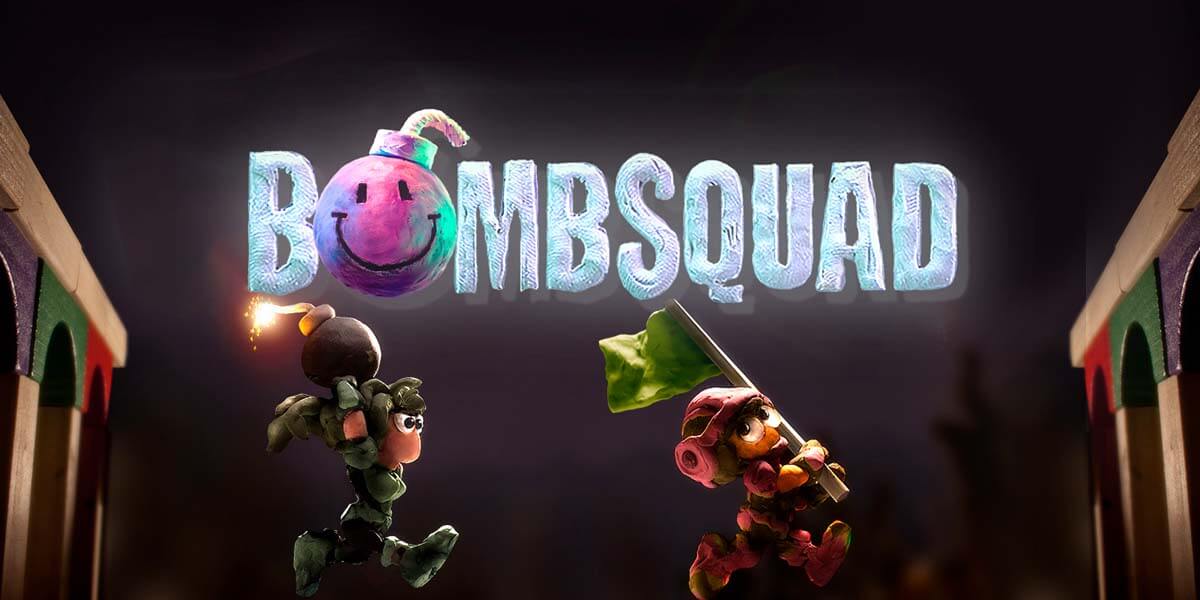 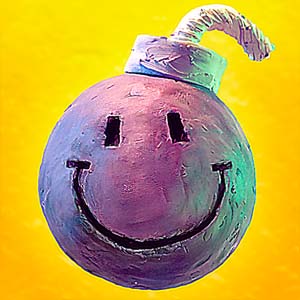