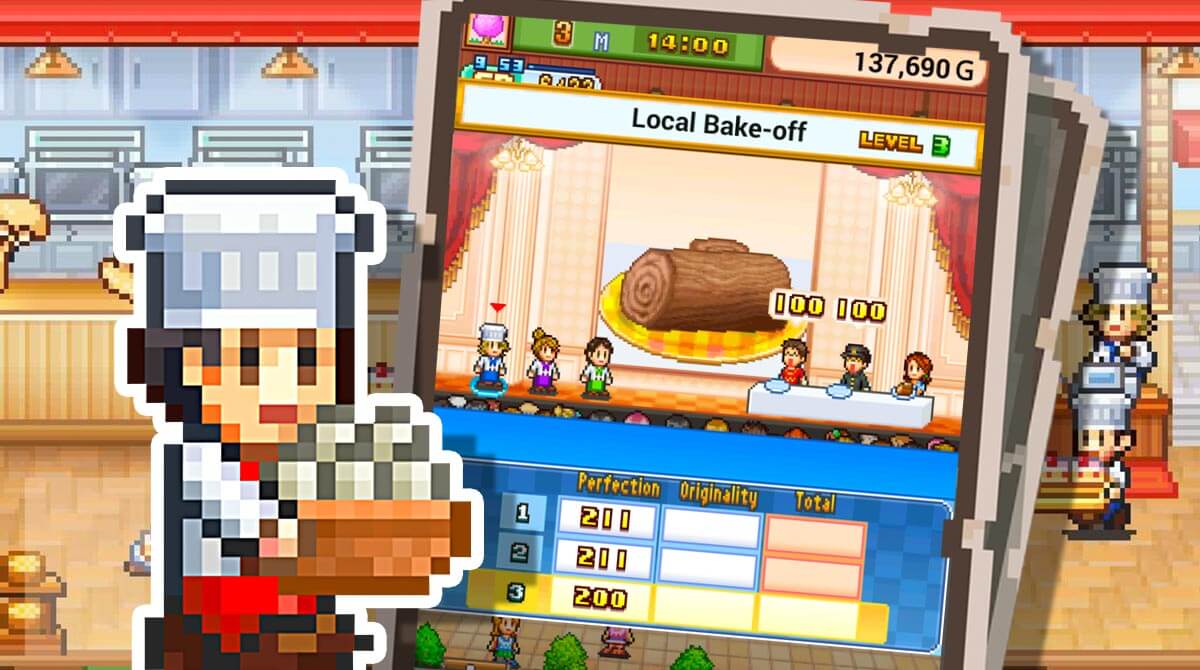 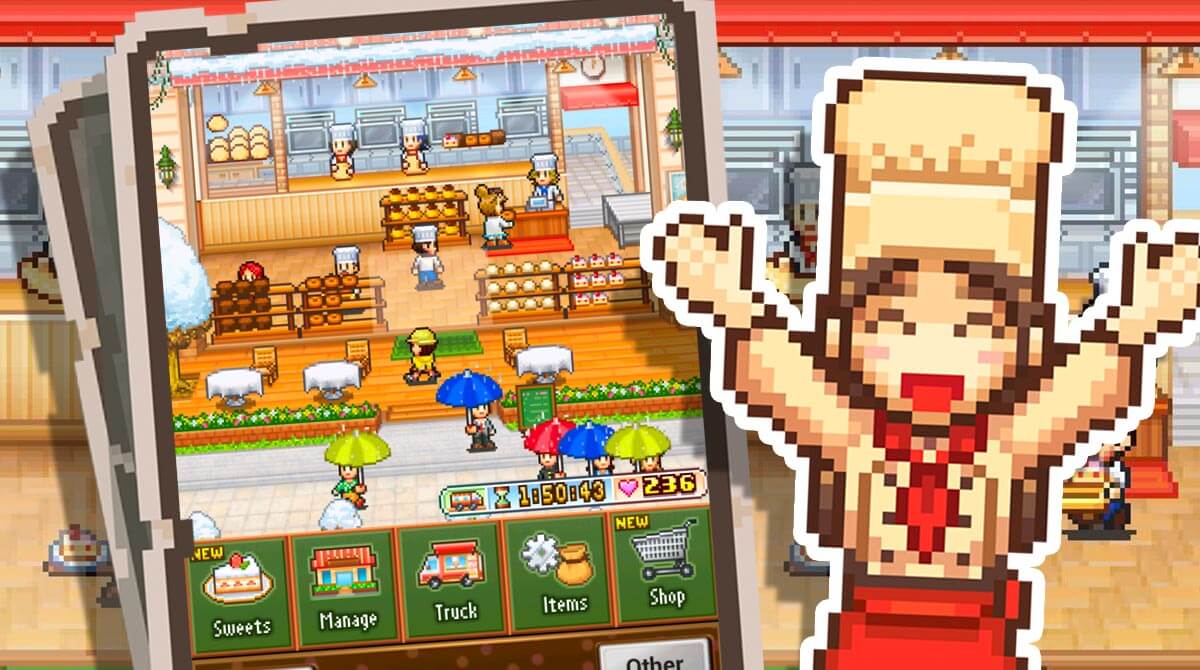 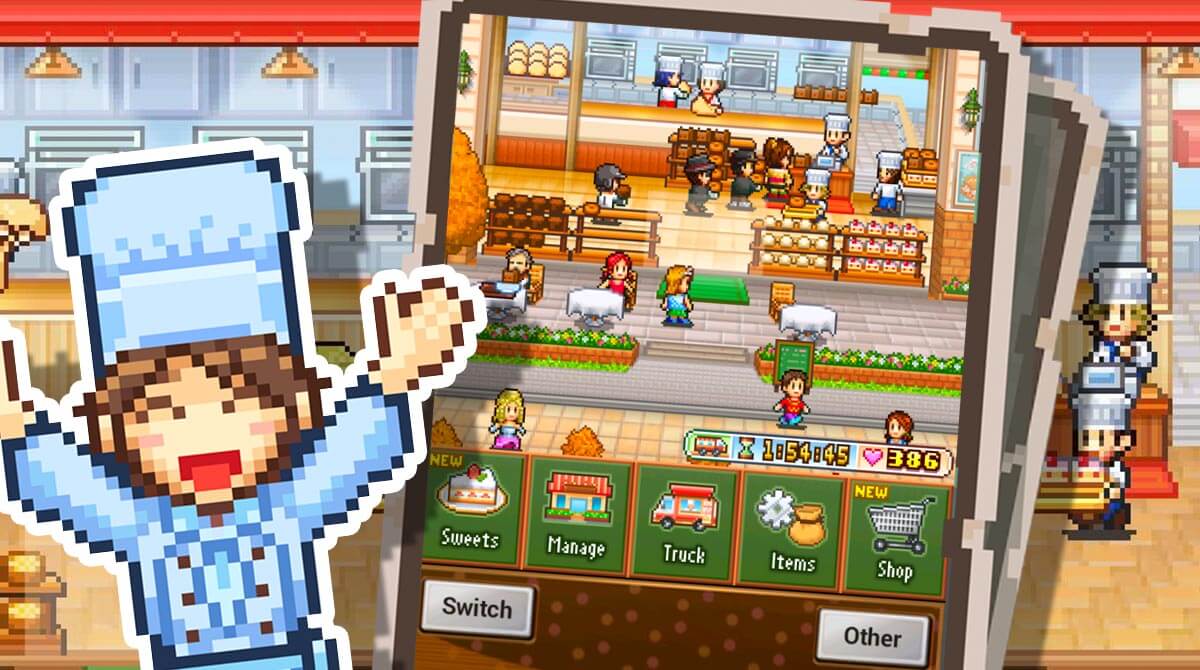 Have you always wanted to own a bakery? Well, you should play Bonbon Cakery. It’s a casual simulation game published by Kairosoft where you run and manage a bakery intending to turn it into a successful one. But doing that won’t be as easy as it sounds. This is not a typical management game where you just try to manage orders. What you’ll do in Bonbon Cakery is manage the behind-the-scenes, which includes creating cakes to sell, dealing with suppliers, and so on. Bonbon Cakery is an interesting simulation game that you’ll enjoy playing. Let’s talk about the gameplay in more detail, as well as the features that it offers. This is so you’ll know how Bonbon Cakery works and how it’s played.

Manage Your Bakery & Make It Successful in Bonbon Cakery

Bonbon Cakery is not your typical restaurant management game. You don’t manage the counter or front of your bakery and deal with customers. What you manage is the behind-the-scenes of your bakery. This includes creating the cakes your bakery will sell, testing its taste, and dealing with suppliers. You can expand your bakery in Bonbon Cakery by creating new cakes and other pastries often.

What you’ll enjoy more in Bonbon Cakery is creating the cakes that you’ll sell. It’s also a big part of the gameplay. The more cakes you create, the more you’ll succeed in this game. It’s a fun and exciting game, especially the part where you’re decorating delicious-looking cakes. Let’s now talk about the gameplay of this simulation in the next section.

How to Play Bonbon Cakery?

Bonbon Cakery’s gameplay is simple, but it can be a bit confusing to learn. There is a tutorial early on that can help but it will just teach you the basics. So, you still have to do a lot of figuring it out on your own. It might seem confusing at first, but when you look at it clearly, you’ll see that it’s easy to figure things out in Bonbon Cakery.

As mentioned before, creating cakes is the most fun part of Bonbon Cakery. You won’t have many ingredients to use in the beginning but as you start to earn and purchase more ingredients, you can create more cakes to sell. Your new creations will have grades in various aspects of Bonbon Cakery. And your goal is to get an A. That will depend on the score your cake will have. Don’t expect good scores in the beginning, but once you upgrade, and create rare cakes, your grades get better.

Your cakes will also be tested by people and provide a grade for them as well. That will help you in improving your cakes in Bonbon Cakery.

Game Features of this Simulation Game 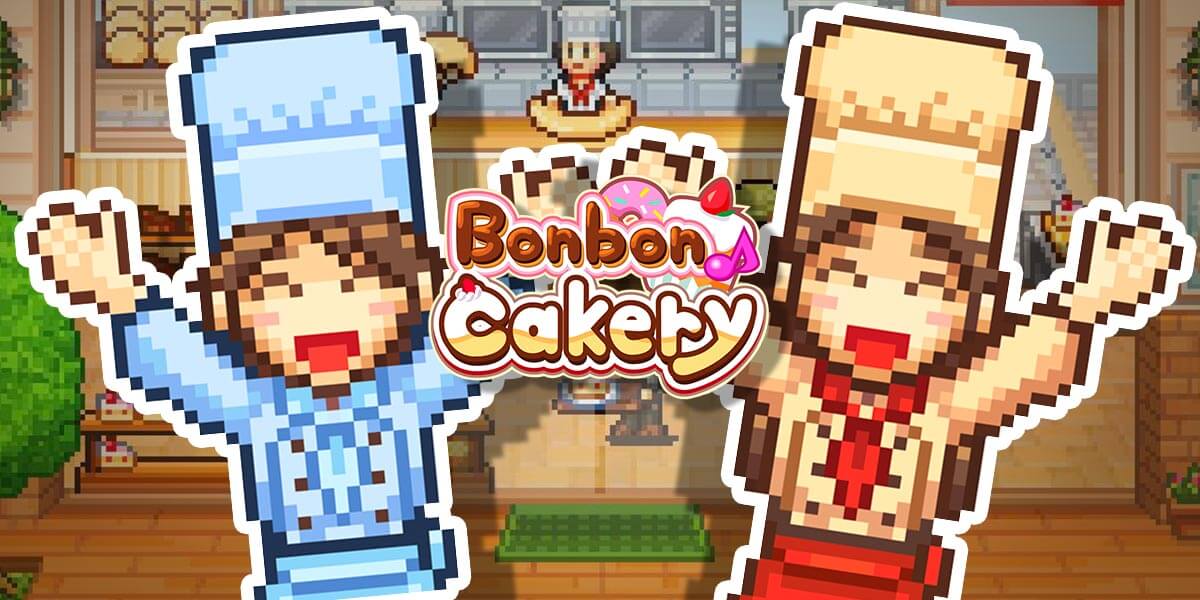 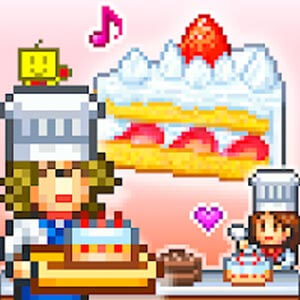 All Bonbon Cakery materials are copyrights of Kairosoft. Our software is not developed by or affiliated with Kairosoft.