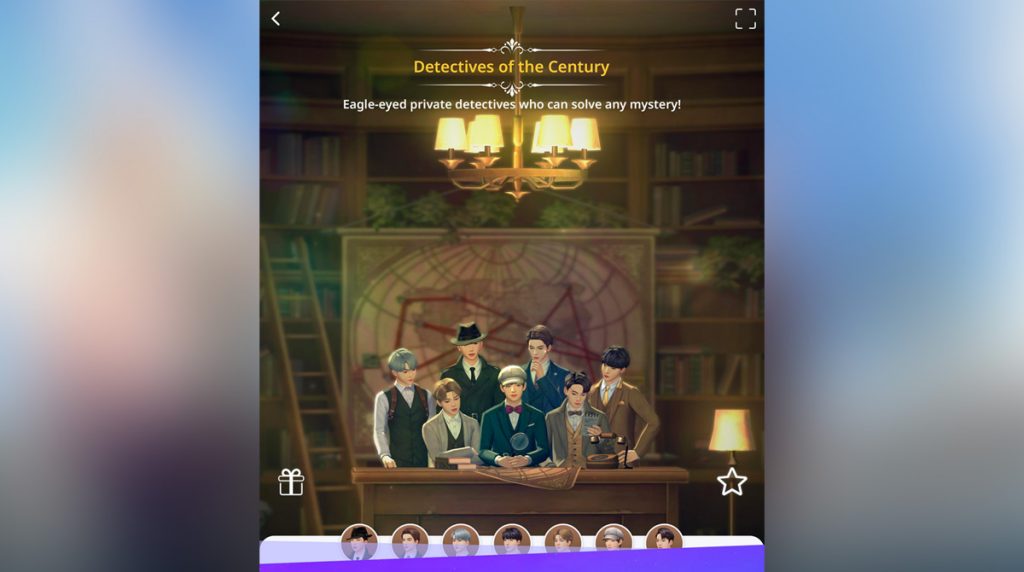 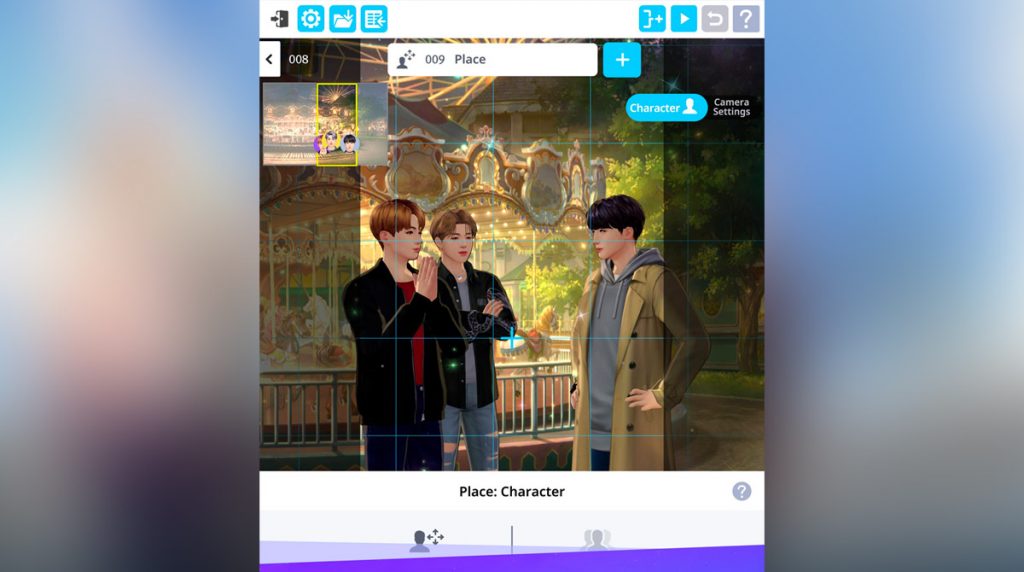 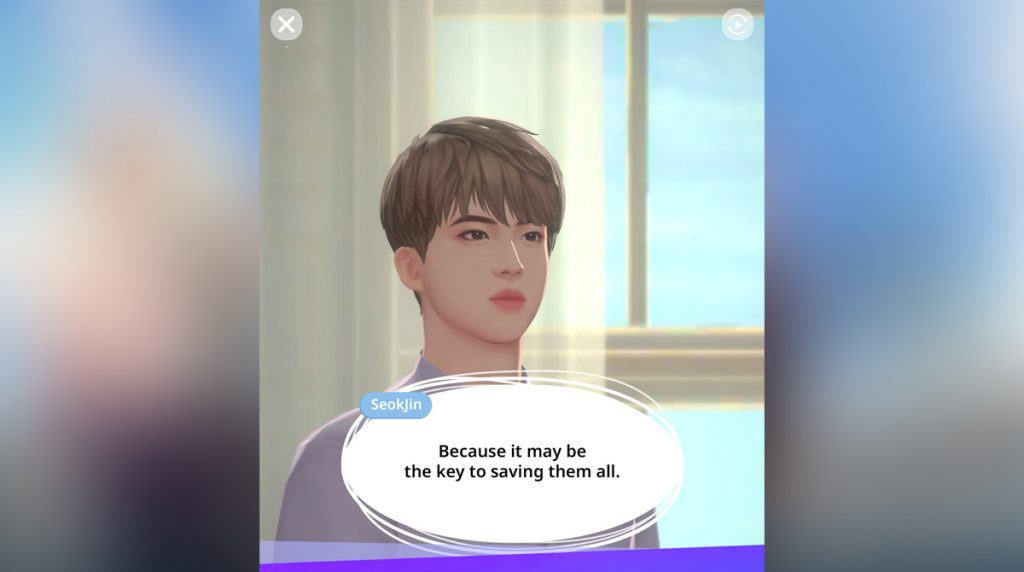 If you’re looking for an entertaining casual simulation game that can keep you preoccupied, then try interactive storytelling games. These are games where you choose various stories to play. But instead of just reading these stories, you get to participate in them. There are certain scenarios where you’re given different choices. Then the choices you take could have an effect on the story later on. If you like this type of game, one great one that you can try is BTS Universe Story. If you’re a big Kpop fan, then you’re likely familiar already with the title. And yes, it’s a game about the popular boy band, BTS. It’s a game where you get to play stories about the 7 members of the band. But you don’t just read it, you also interact with it by making choices.

How The Casual Simulation Game Works

When you first start the game, you’ll be playing the prologue. But there won’t be any options or choices here. You will need to tap to move forward with the story. It will just be an introduction to the main story of the app. It will be one of the many different stories that you can play. After the prologue, there will be some short tips and descriptions of certain functions in the app.

You don’t need to read all those since navigating the app is very easy to figure out. You can proceed to the available stories in the game. You can begin with the main story, which is based on the BTS Universe. It’s a fictional universe that’s based on the music videos and short films that Big Hit Music produced. The stories are also based on characters inspired by the BTS members. So if you’re a big fan of BTS, you will likely recognize some of the stories here.

But what’s great about the app is that you don’t just get to read stories. You can also create your own. That’s right, you can also create your own story and then publish them on the app for other players to play. This is why there are tons of different stories available for you to play on this app. Many of them are originally created by other players.

Main Features of the Storytelling Game

If you enjoy playing storytelling games like this one, then you can also try playing BTS World or Episode – Choose Your Story. 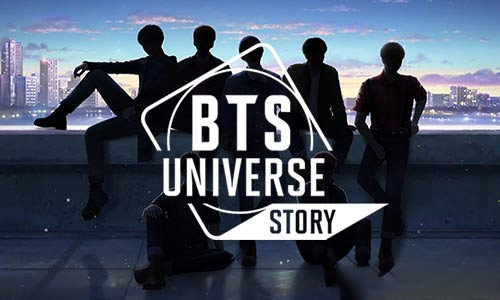 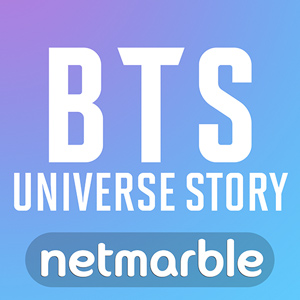 All BTS Universe Story materials are copyrights of Netmarble. Our software is not developed by or affiliated with Netmarble.