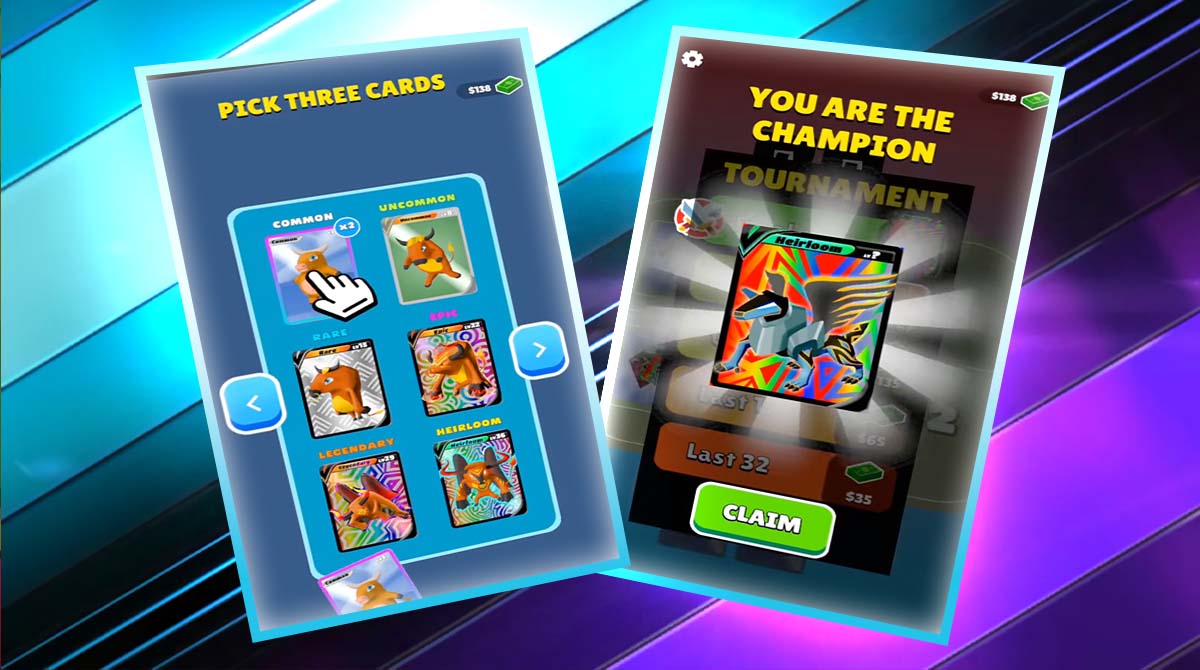 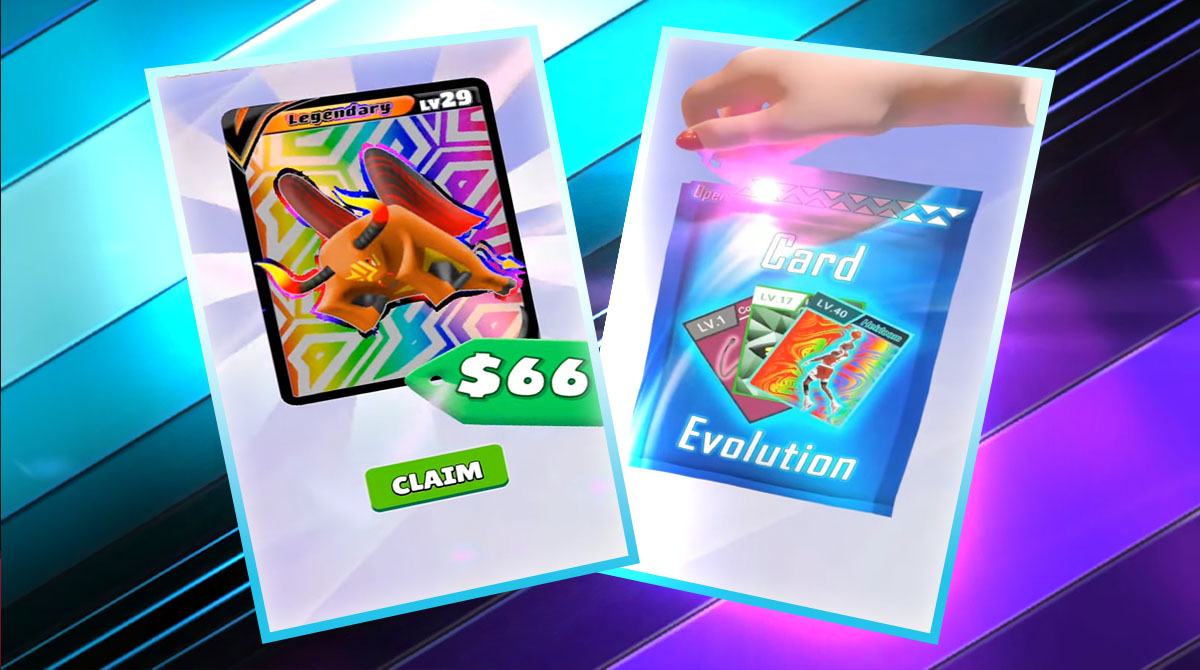 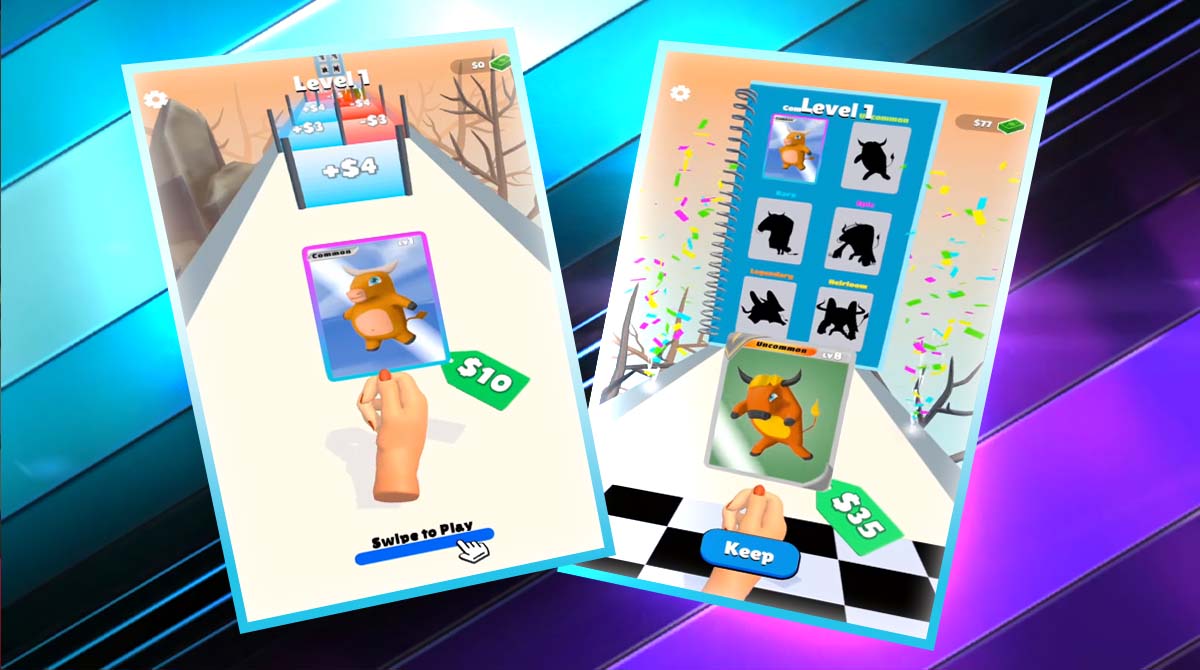 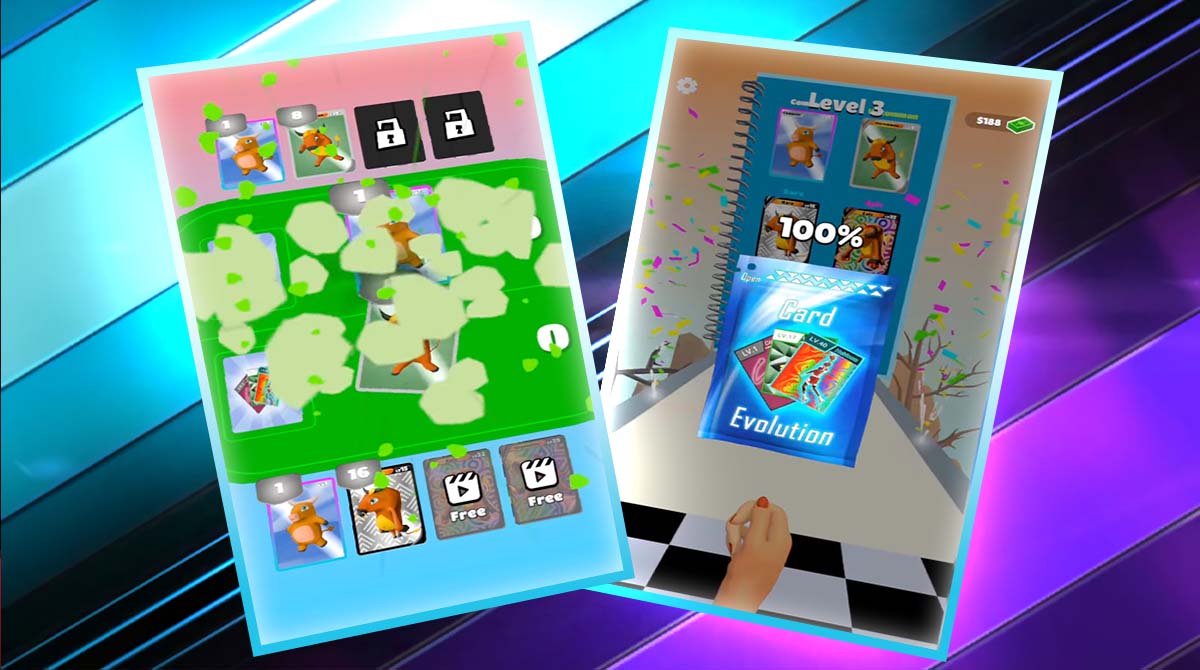 A fun and unique card game that you can play is Card Evolution: TCG Hyper Game. It’s a casual card game featuring fun gameplay like collecting cards, card wars, and evolving cards. What’s great is that the game, overall, is very simple to play. This means you don’t have to worry about the complications and nuances that usually come with card games. Let’s check out its gameplay so you’ll understand better how the game works. We will also look at the different features available to know what to expect from the game. Card Evolution TCG Hyper Game is a fun and unique card wars game that offers the typical gameplay you see in card games. There’s a card collection, evolving cards to get better ones, and then using them in battle. But how this game goes about is what makes it very fun to play. It’s not the typical card game as it has a bit of story, RPG, and adventuring involved. Card Evolution feels more like a casual game because of its gameplay that resembles a running game more than a card game.

You’ll move forward and try to avoid obstacles along the way while collecting rewards, this is how you’ll evolve cards. The rewards you collect will increase the card’s value, thus allowing it to evolve once it reaches a certain value. You try to complete your card collection and participate in card war tournaments. It is where you battle against other players to win cash and cards.

Learning How to Play Card Evolution

As mentioned above, Card Evolution has a simple gameplay that’s easy to learn. It’s like playing a running game where you move forward automatically while avoiding obstacles and collecting rewards. But instead of a runner, you’ll have a hand that’s holding a card. The rewards you collect will increase the card’s cash value. You’ll also pass by portals that will increase the value. Take note that you need to avoid those portals that will lower your card’s cash value.

Aside from that, you should also avoid other obstacles like scissors, spinning blades, and more. Once a certain value is reached, your card evolves into a higher-ranked card. It also features simple card wars where you select three cards and makes them battle against your opponent’s cards. It’s just a simple match of whose card has the highest level. You just need to win at least two rounds to win the match. Remember to use only cards with the highest value available from your collection.

If you’re a fan of card games, then EmulatorPC has plenty of fun and exciting card game to choose from. One of the games you can try is Shadow Era – Trading Card Game and another is Soccer Spirits. Both are fun games that also involve card collecting and battles. 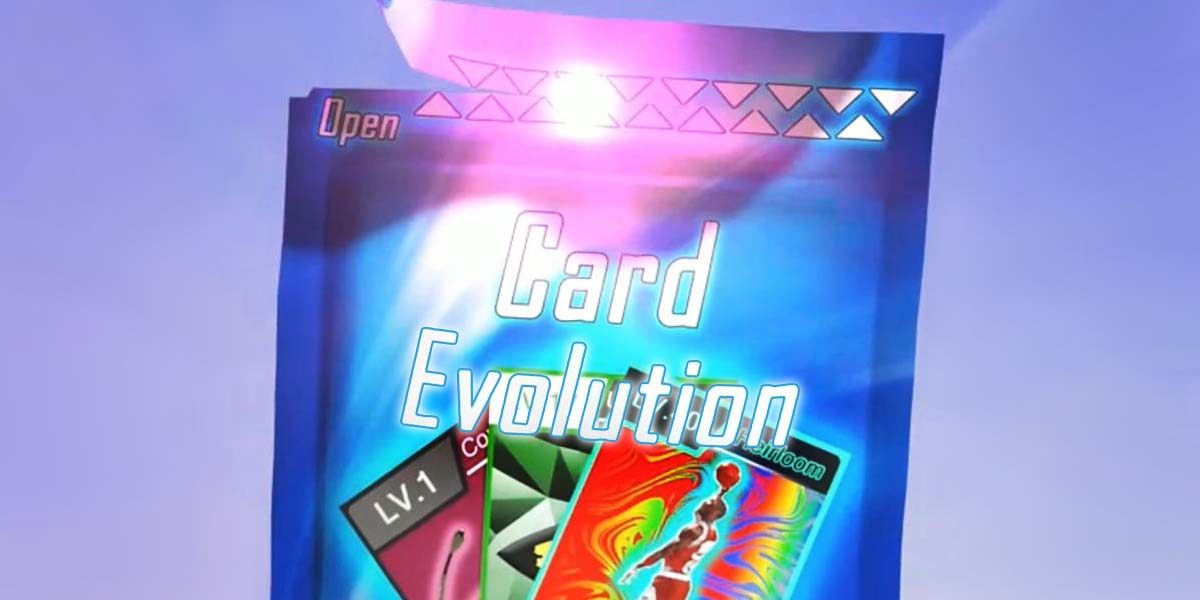 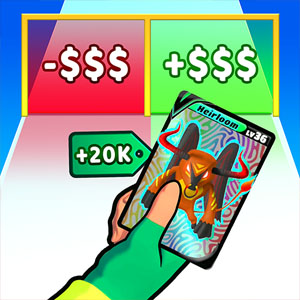 All Card Evolution: TCG hyper game materials are copyrights of Homa. Our software is not developed by or affiliated with Homa.