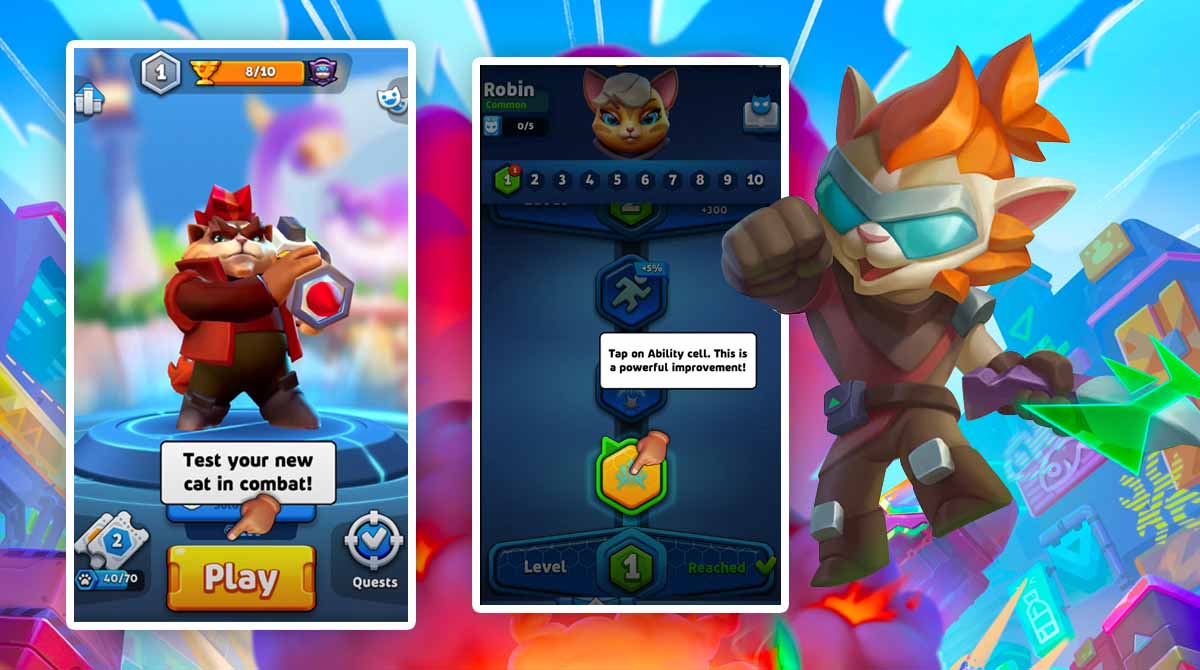 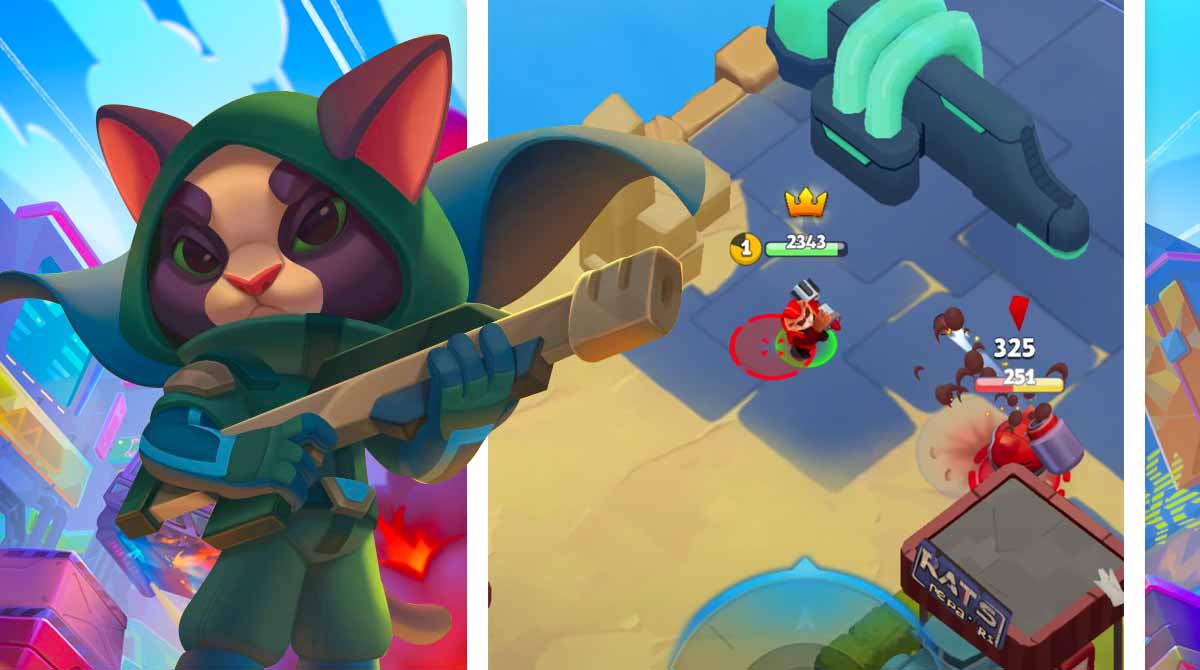 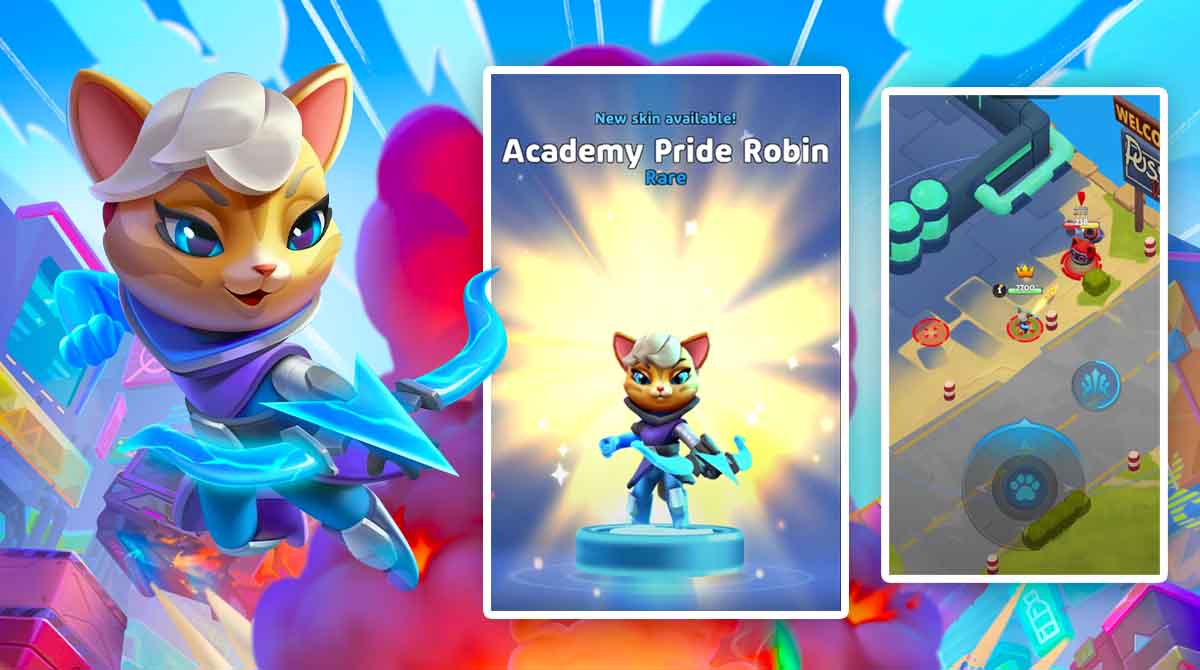 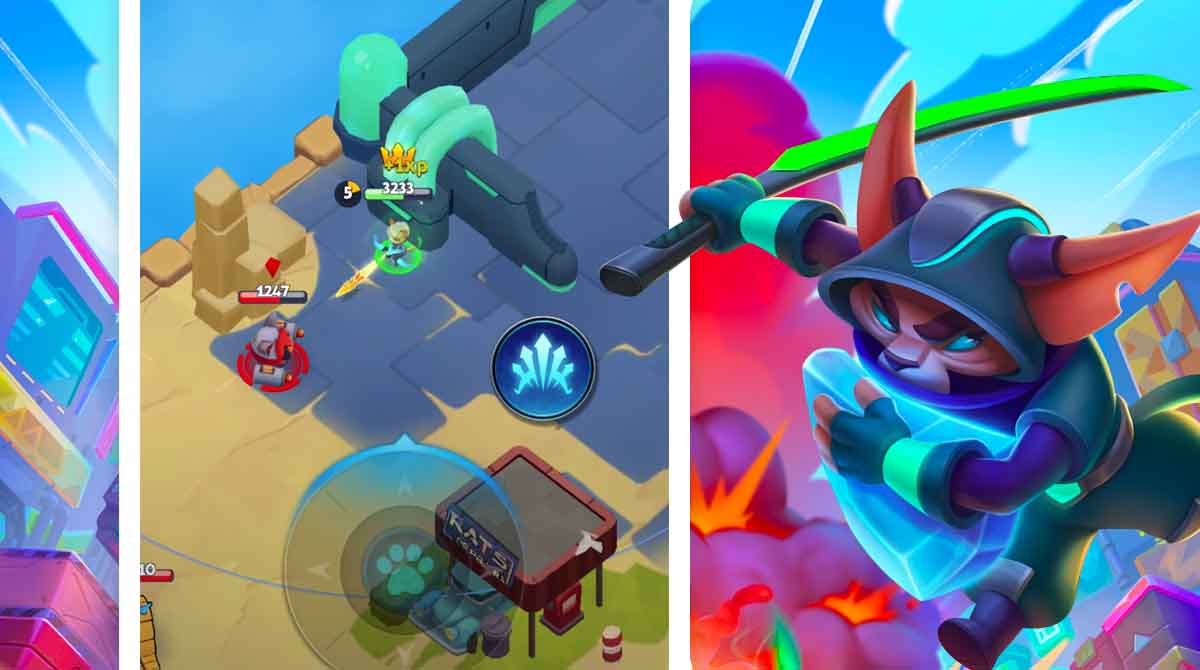 Prepare for the innovative multiplayer fight action in Caterra. The exciting online 3D shooter allows you to choose whether to participate in a fierce battle royale or go monster hunting. So, if you’re seeking something new and inventive in the battle royale gaming and survival simulator genres, the planet of Caterra is the ideal setting! Engage in an unforgettable experience of brutal combat and hunt insanity. Get Ready for Your Caterra Battle!

Players have the chance to experience the world of fighting cats in Caterra: RPG Battle Royal. Who can’t wait to battle it out for entertainment, retribution, or magnificent rewards, after all? Caterra is a unique multiplayer action shooter that combines PvP battle royale elements with PvE hunt survival. It will surely test your abilities to pursue and hunt down powerful enemies.

In the battle royale game Caterra, you compete against dozens of other players in several challenging situations. You’ll need to fight tenaciously to withstand opposing strikes in this game, which has a similar idea to the popular Brawl Stars game. With Caterra’s 3D visuals, you can experience the action from a bird’s eye perspective. It’s crucial to remember that the fighters in this video game are all animals. Each has a ton of unique skills you may learn and employ to battle your opponents.

Dominate the Battlefields of Caterra RPG!

You don’t have a lot of attacks in the early games, but you’ll gradually get access to new characters and talents that you can utilize in combat. In each combat, you must pay great attention to the activity zone and stay away from the red-tinted areas. You must constantly watch your adversaries to prevent them from landing any shots at your character.

Win battles, advance along the trophy path, and uncover meowboxes to unlock additional special feline characters as you bring them into the brawl. Each cat combatant has a distinct set of talents and ultimate abilities. By leveling up your cat, you can use the wide upgrade tree to make them even more powerful. Gaining power increases your ability to win battles more frequently, but what could be greater than victory alone? Yes, winning in style is possible thanks to a wide variety of skins and enjoyable 3D designs.

This battle royale stands out for its simple controls and gameplay. There’s no need to learn anything because you can start winning right away. You will enjoy your gaming session because of the wide selection of PvP and PvE gameplay modes and varied 3D environments. Join forces and start fighting; it works best with buddies.

If you are a role-playing game enthusiast, then you should check out Heroes of SoulCraft and Monster Legends for PC! 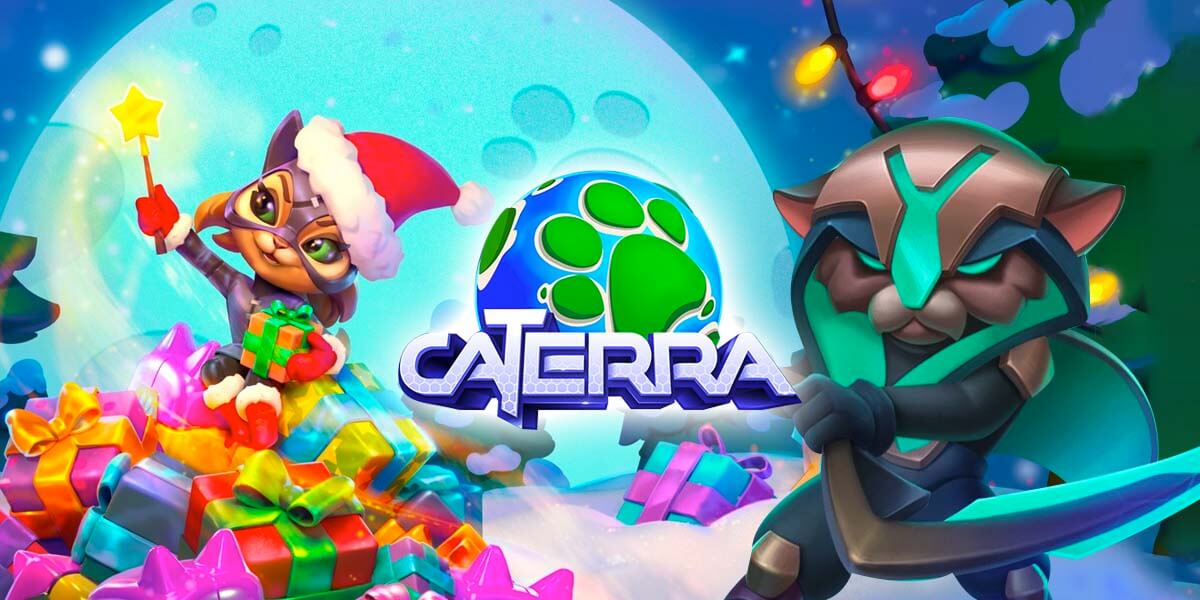 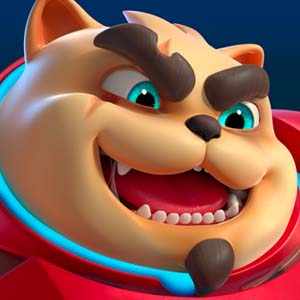 All Caterra: RPG Battle Royale materials are copyrights of Meowpunk. Our software is not developed by or affiliated with Meowpunk.