How to Play Chuck E.’s Skate Universe on PC 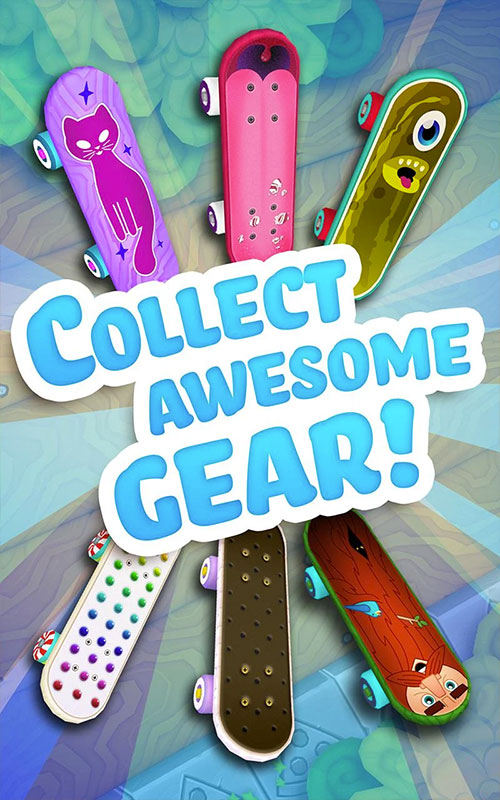 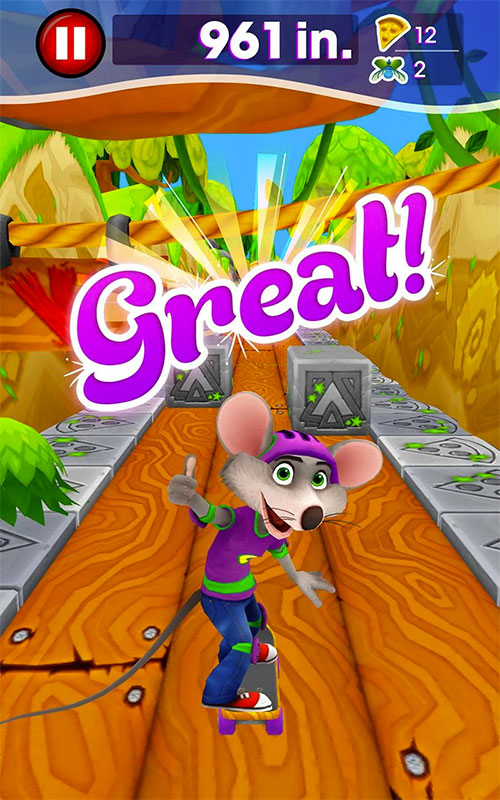 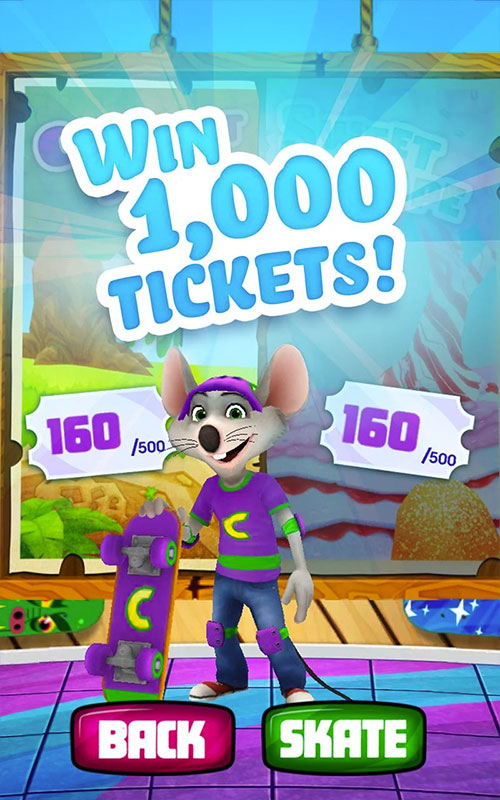 Whether you’re a fan of Chuck E. Cheese, skateboarding, or both, Chuck E. Skate Universe is the game for you. Help Chuck E. reach his goal, you’ll have to guide him as he swerves, hops, dodges obstacles and ducks, as you play Chuck E. Skate universe. Guide Chuck E. on his way to breaking his own distance record. Earn points as you skate by picking up objects such as golden pizza while you skate. Unlock super cool items while you play Chuck E. Skate Universe and let Chuck E. skate using them. You can even earn real tickets that can be used for your next visit to Chuck E. Cheese.

Get started on this fun adventure with Chuck E. Chuck E. Skate Universe is a great game for all, play and get tickets for next visit to Chuck E. Cheese. 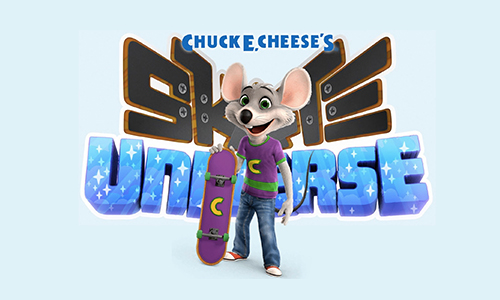 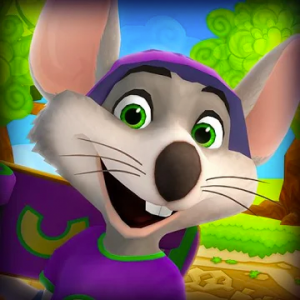